Michelle Ventimilla: Who is The I-Land actress from the Netflix original series? 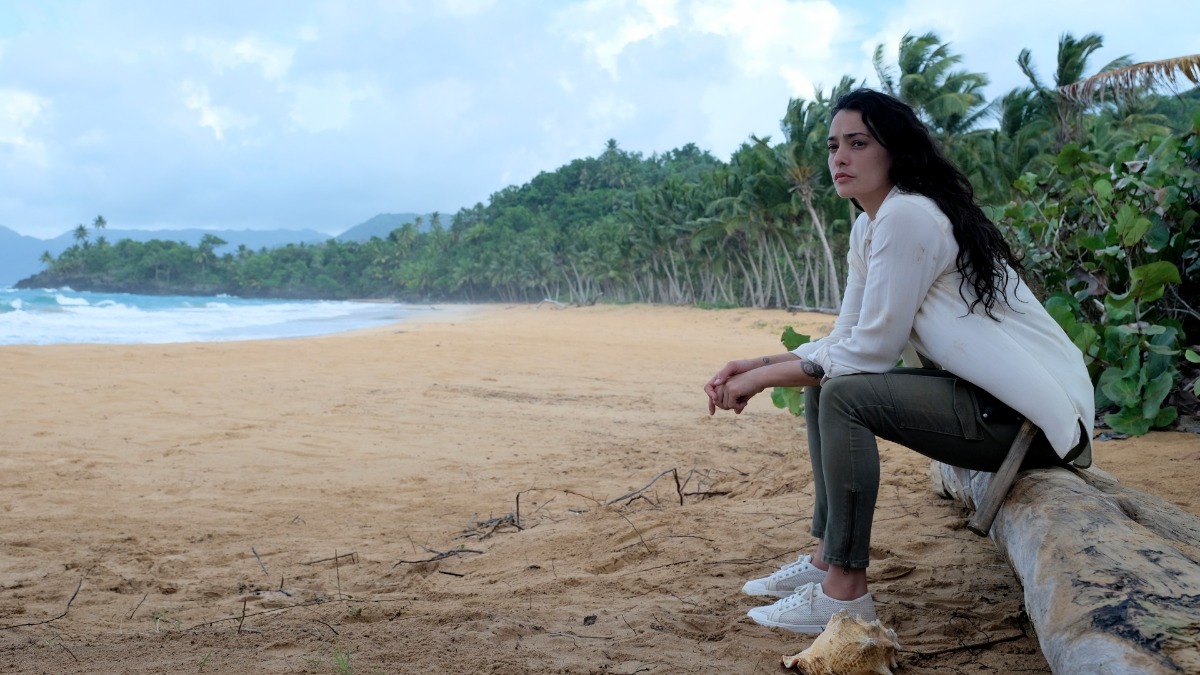 Netflix brought us a new show this week called The I-Land which seems to capitalize on other television hits such as Lost– whether it succeeds is up for discussion.

The show conceptually aspires to follow the same intrigue and mystery of Lost but with a possible voyeur spin. Think Survivor with elements of Damon Lindelof. The plot involves 10 characters who wake up with no memory on a mysterious island. And as the story unfolds and memories return, things just keep getting weirder.

One of the 10 castaways is named Hayden, who is played by Michelle Veintimilla. Netflix viewers might be wondering why she is so familiar.

Here is everything to know about Michelle Veintimilla and where you might have seen her.

Michelle Ventimilla: Who is The I-Land actress who plays Hayden?

Michelle Ventimilla, a 26-year-old Ecuadorian American actress whose biggest credentials according to IMDb include Not Cool as the character Janie, and two superhero genre shows Gotham and The Gifted. Thus far she has mainly played supporting characters and her role on The I-Land is no exception.

That said, she must be really good at carrying the leads of shows she is a part of because her list of character credits on IMDB is extensive even if she only landed one television lead, the previously mentioned Janie.

From crime drama to supervillain she has done it all. IMDb goes on to explain that she got her start in musicals her senior year of college at Carnegie Mellon University, and her career evolved from there.

She had a well-known villainous character Firefly in a couple of episodes of Gotham season 2 and was then replaced but quickly returned to the role in Season 3. Of her role as Firefly, she tells Nuke the Fridge:

This is my first big TV job and I’d never been on a set like that before. Gotham is such a huge show and such a big set. I was really nervous. I think in a lot of ways it was easy to connect with Bridget because I was doing a lot of things for the first time like she was.

Veintimilla also isn’t a stranger to working with the Netflix streaming service. She had a recurring role in the drama series Seven Seconds which starred Regina King. In that show, her character was Marie Jablonski–the wife of a narcotics officer who covered up the death of a young kid.

IMDb also says she began her career in the television soap opera One Life to Live, and from there she had small roles in such shows like The Good Wife, Blue Bloods, Limitless, and much more.

More about Michelle Ventimilla from The I-Land

While she is not very active on social media, Veintimilla does have an Instagram and Twitter where she shares images of her Ecuadorian family and praises her love for Haagen-Dazs Pistachio Ice Cream.

Beyond film, television, and social media, Veintimilla also has a background in theater starring in a production called The Visit where she played Young Claire. So, needless to say, she has quite the diverse credentials

Ventimilla may not have a lot of lead credits yet, but her prolific acting career shows that it is probably only a matter of time before she lands a role that is perfect for her. While we wait we can watch The I Land and ponder what role that might be.