The actress, 33, posed up for the fitness shoot after making the shock revelation that she used to hate exercise. 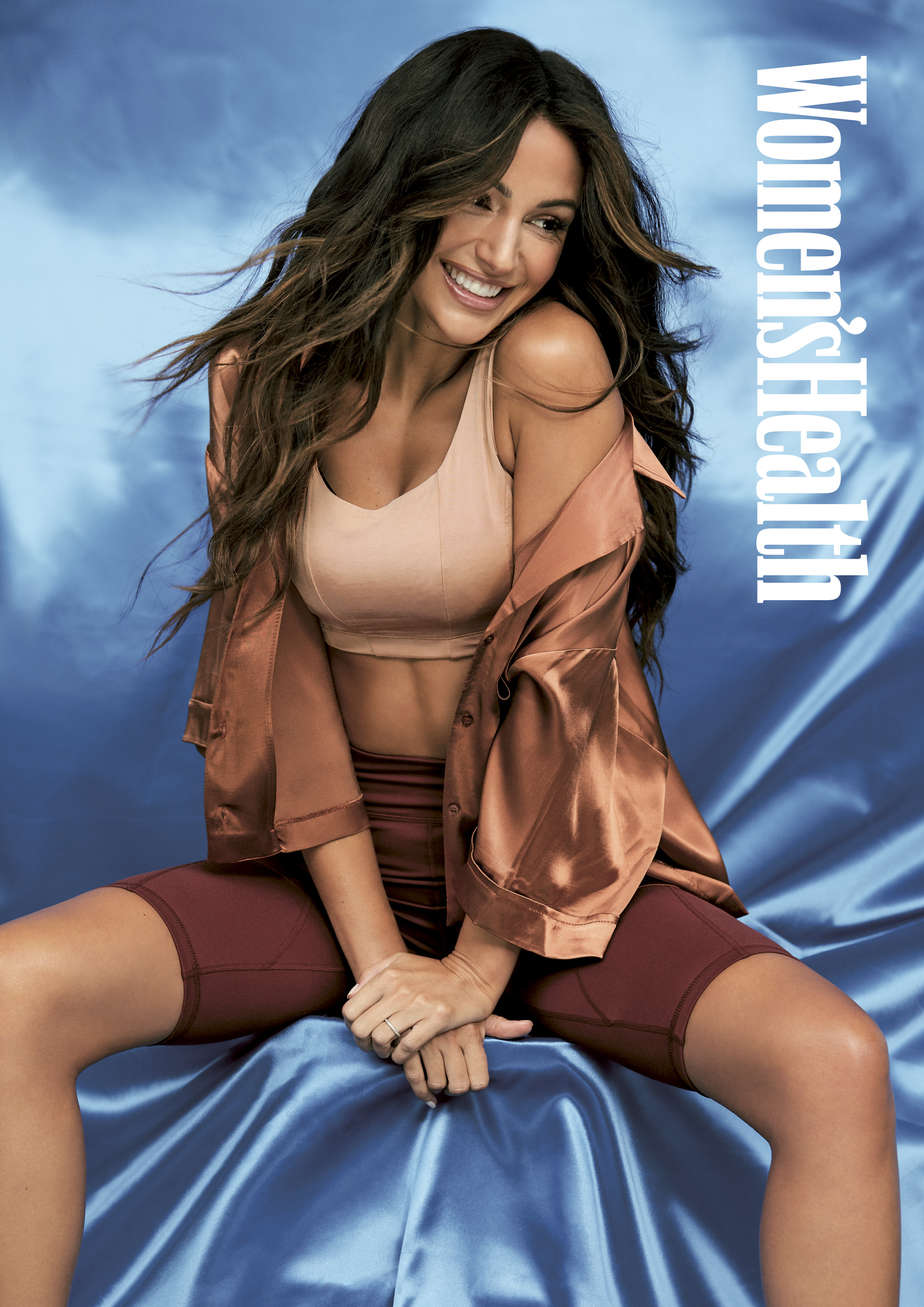 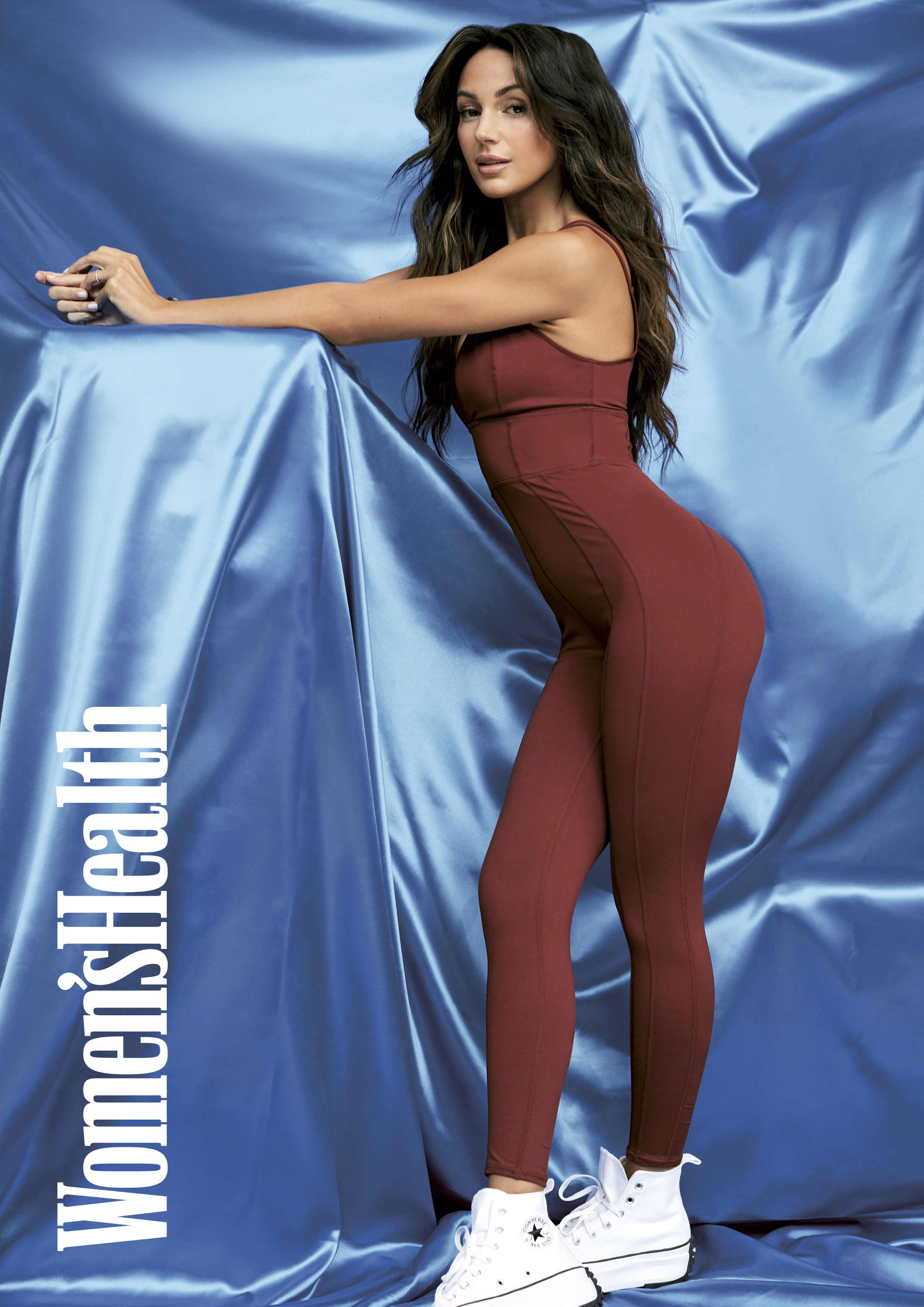 She told the magazine: “I hated PE at school. I’d pretend I’d forgotten my kit because I used to get so embarrassed about always coming last in things.

“In netball, no one threw me the ball because they knew I couldn’t catch it.”

The ex-Corrie star, who has been married to Towie’s Mark Wright since 2015, bowed out of BBC army drama Our Girl in April after four years.

It was an emotional moment for not just fans, but Michelle, who said: “This role was always so important to me. 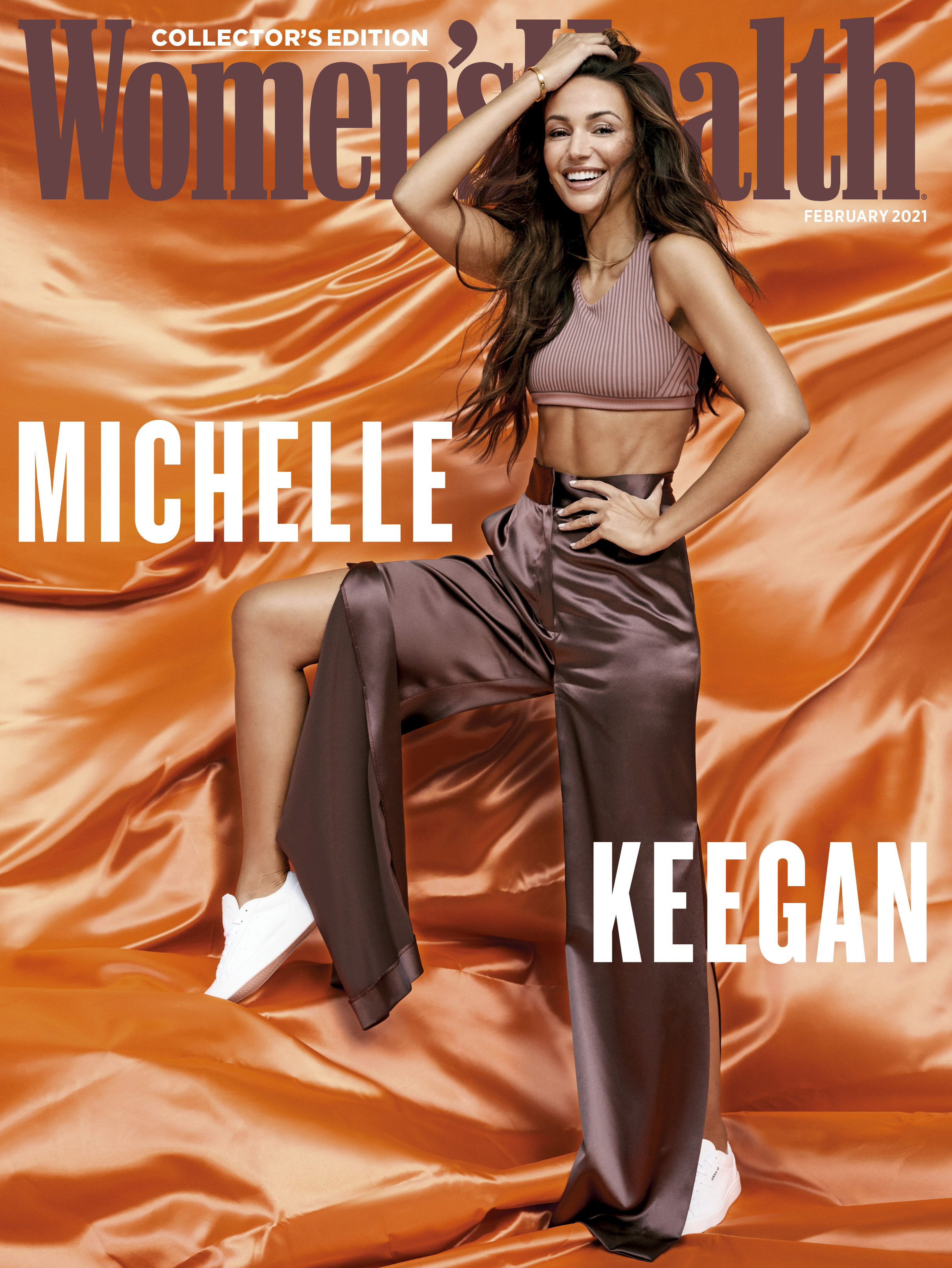 “Leaving Corrie, I wanted to prove to everyone that had ever doubted me that I could be versatile.

“That role moulded me into the person I am today and because of it I’m so much more confident and independent.” 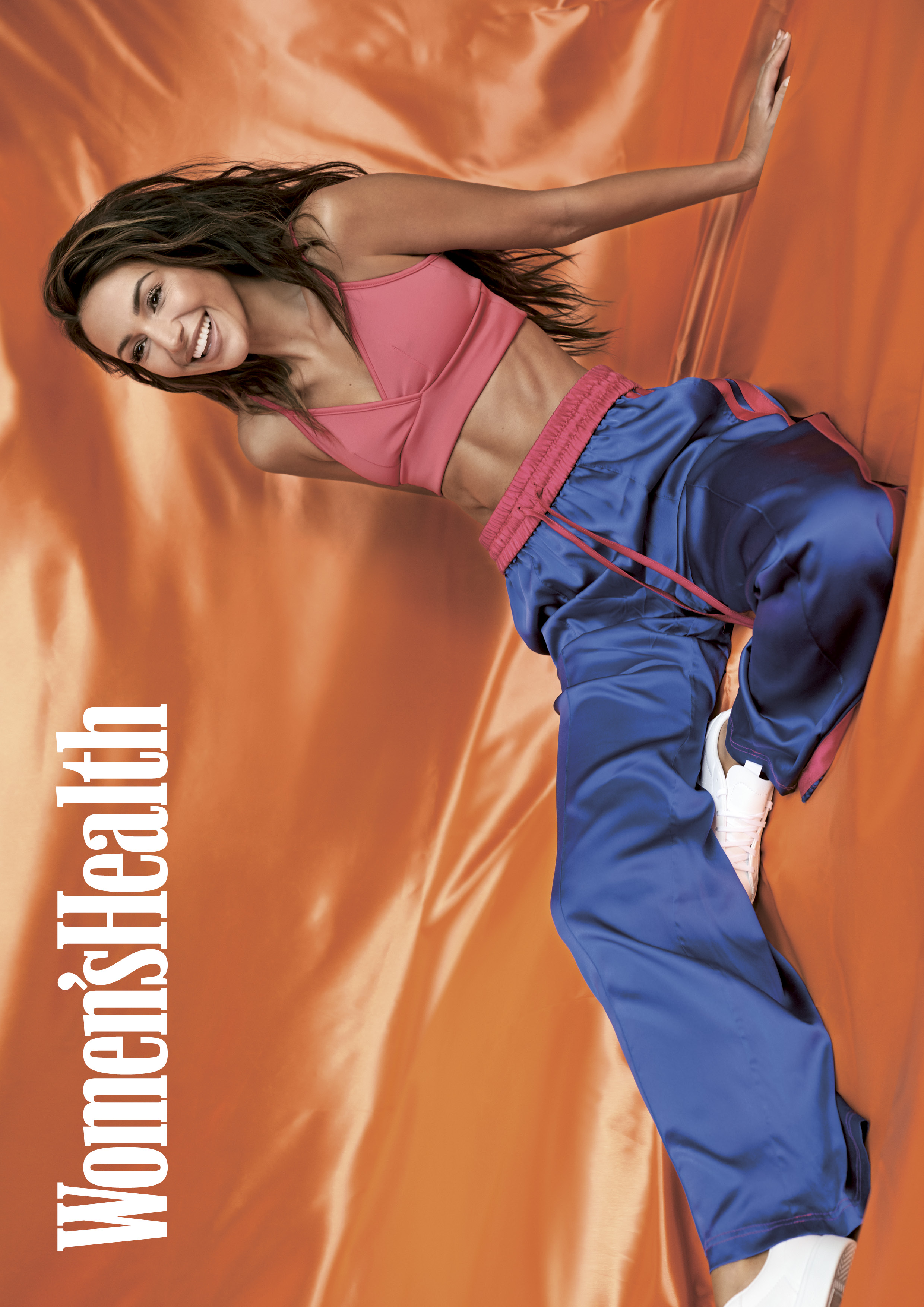 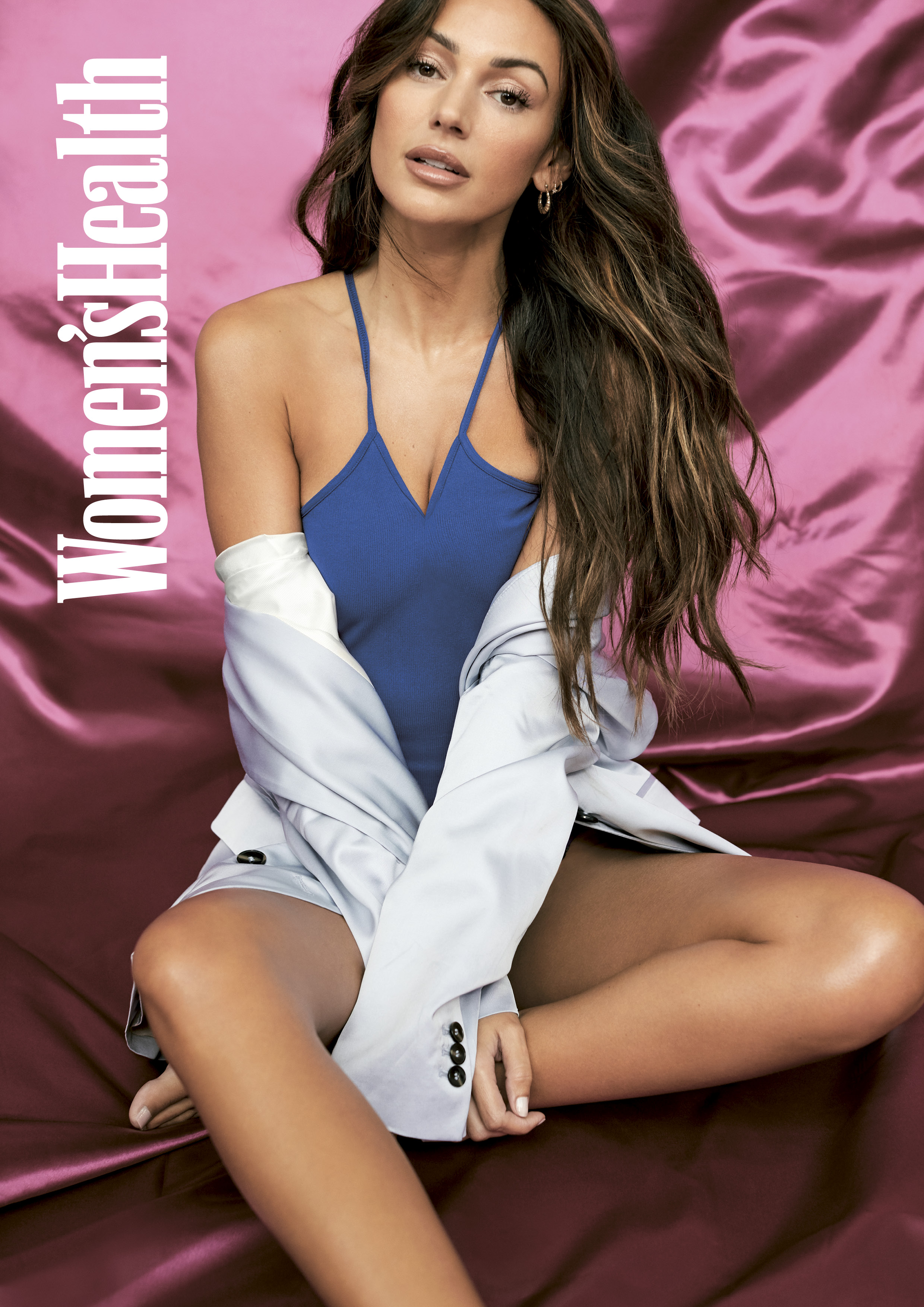 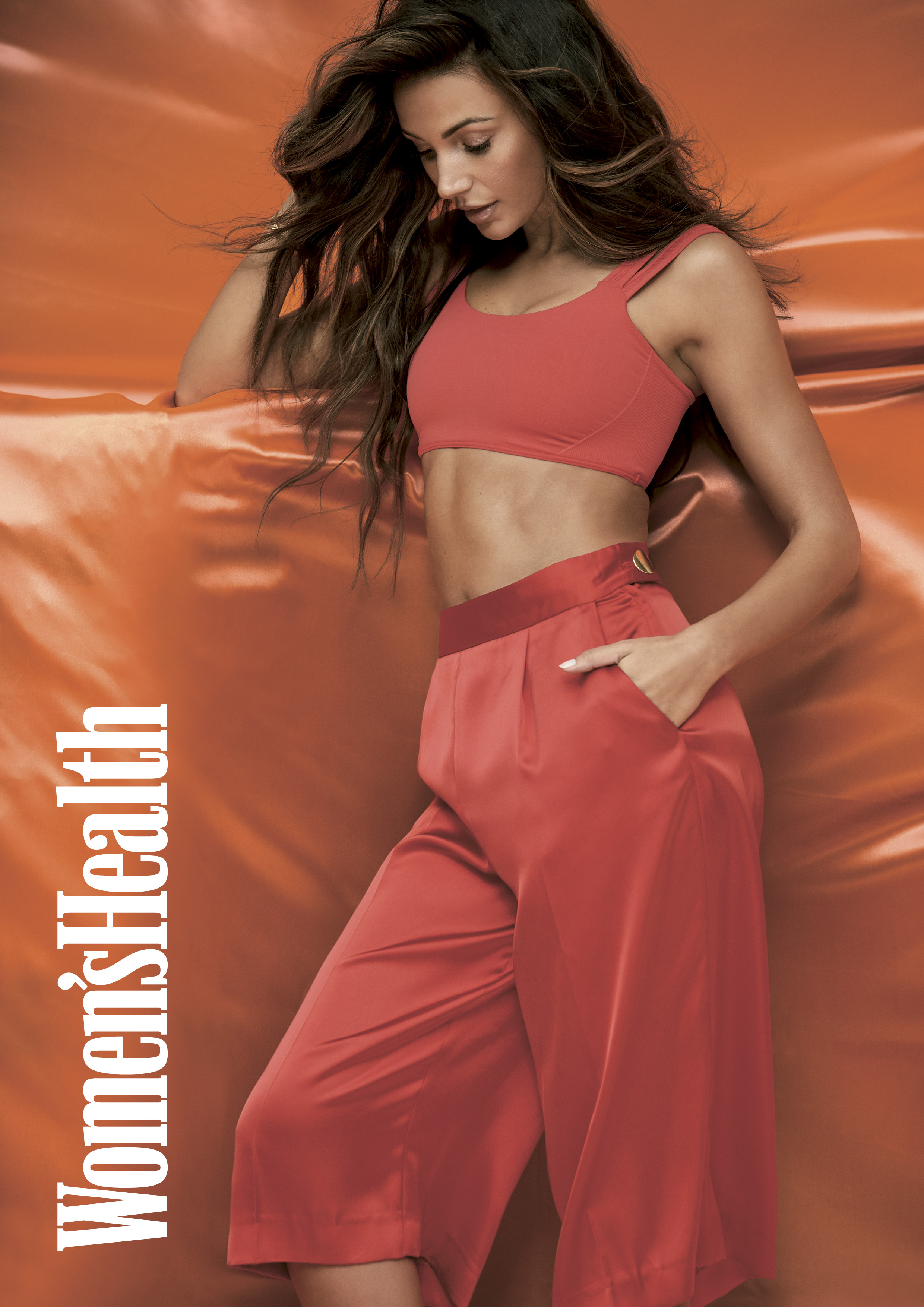