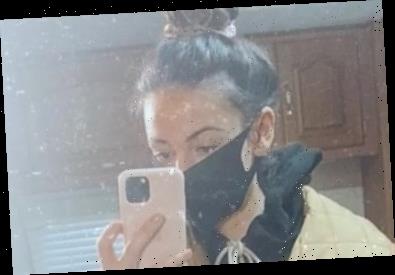 MICHELLE Keegan's weekend was shortlived as she returned to work on Brassic early this morning.

The actress, 33, only celebrated the end of a long week on Friday night, and now she's already back grafting. 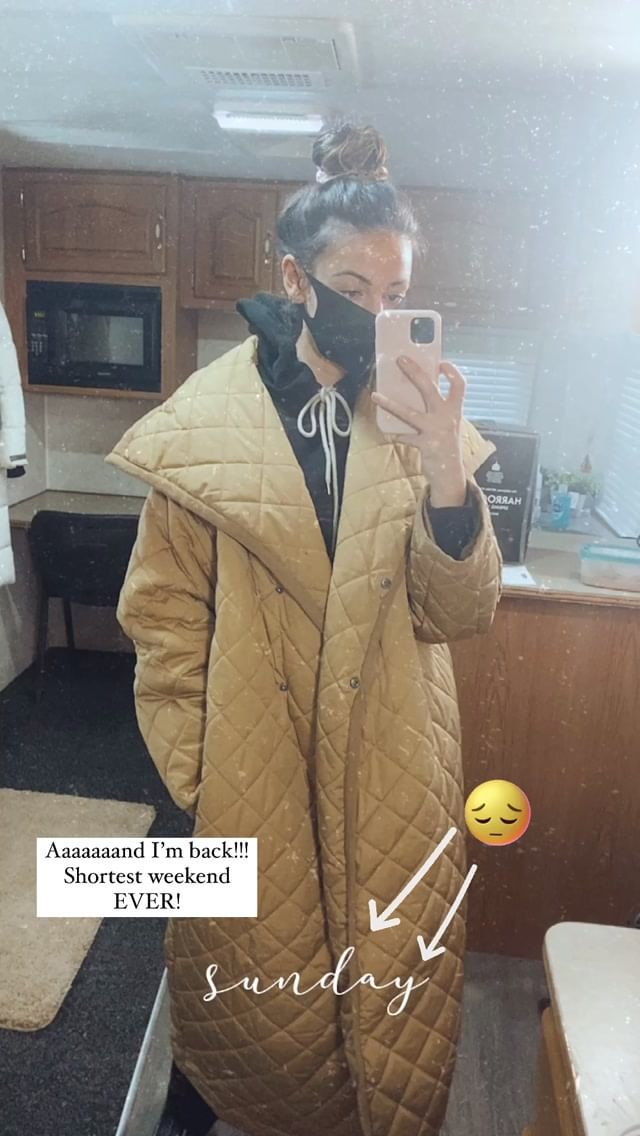 She was on the road at sunrise and shared a picture of the red sky with the caption: "Early Sunday morning rises."

Once on site she took a selfie in her trailer where she wrapped up in a long quilted coat and covered her face with a black mask.

She commented: "Aaaand I'm back! Shortest weekend ever!" 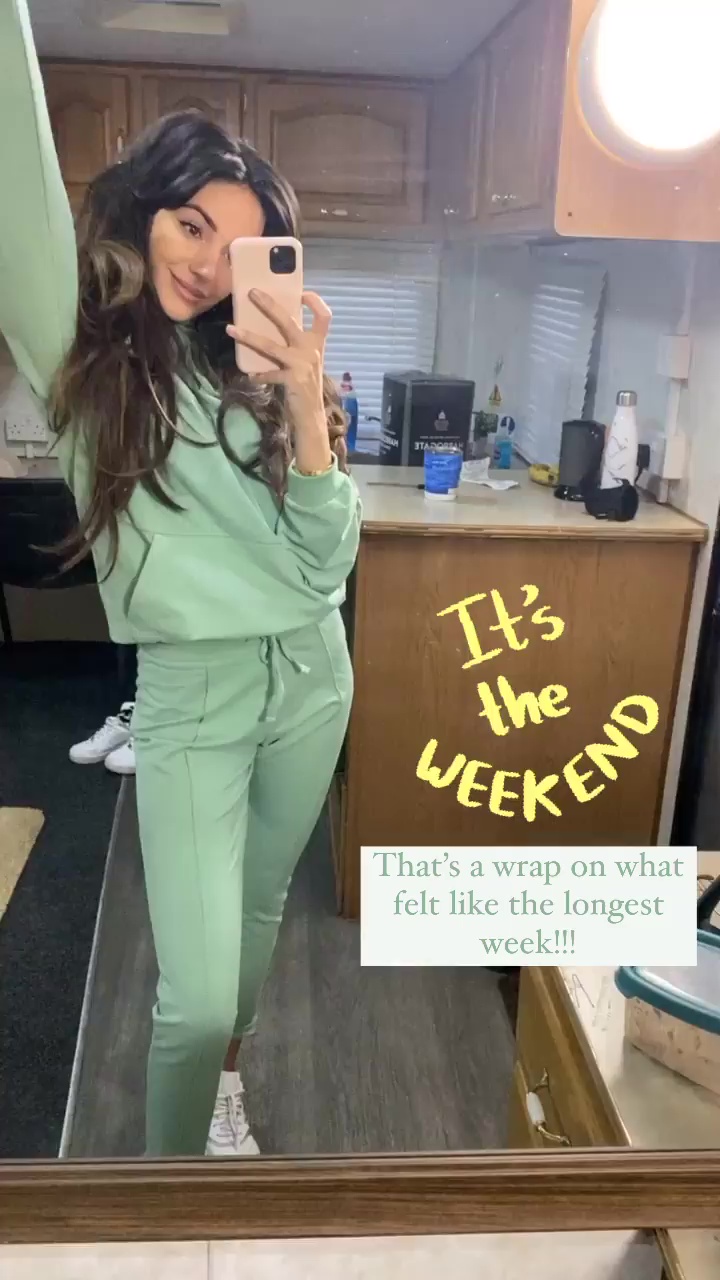 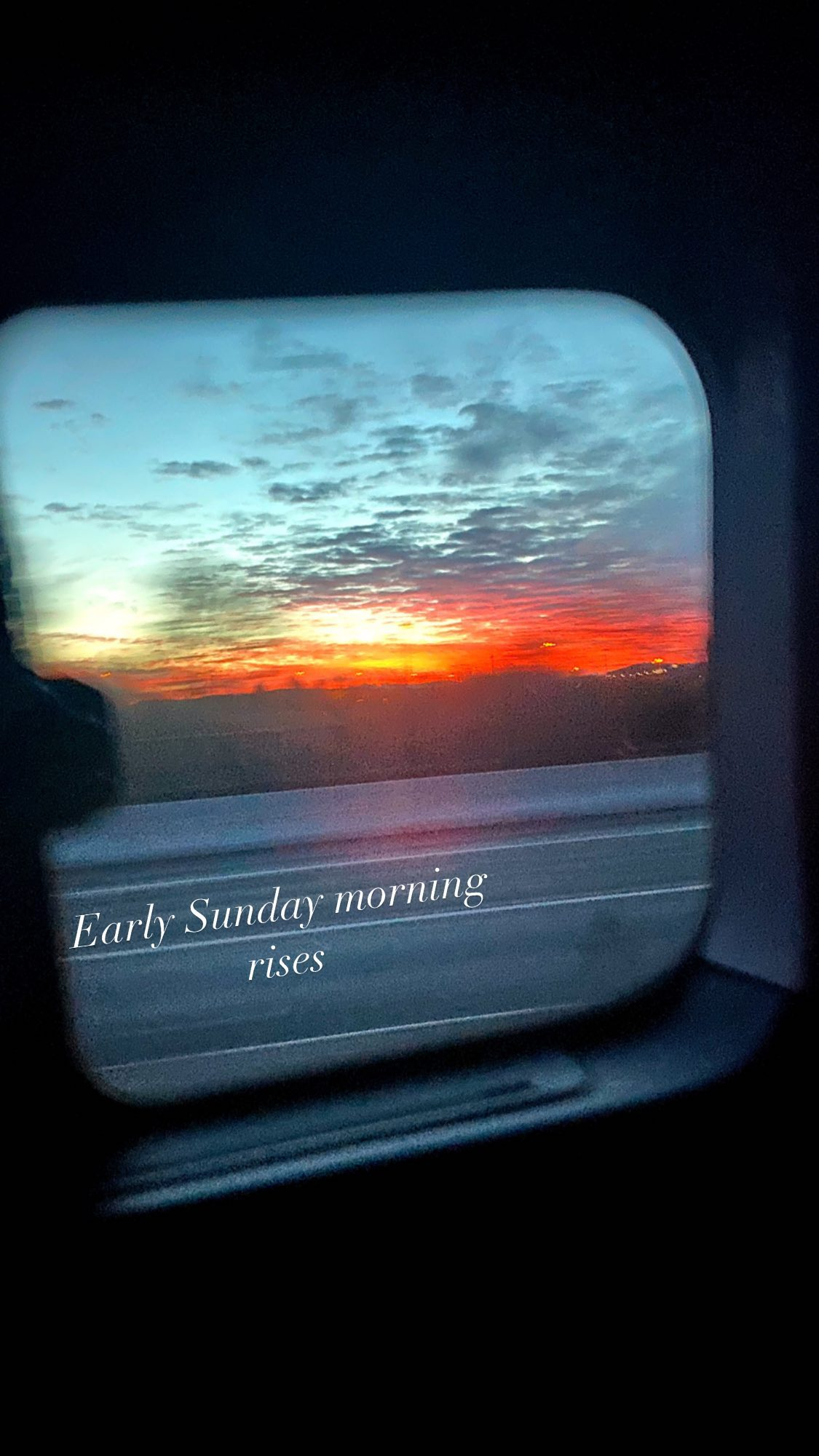 Yesterday Michelle left her pals awestruck as she performed an impressive magic trick before their eyes.

The star joked she'd be adding magician to her CV after pulling off an illusion that involved a couple of coasters.

Wearing a white coat over a leopard print dress, Michelle's look was befitting of a glam Vegas illusionist. 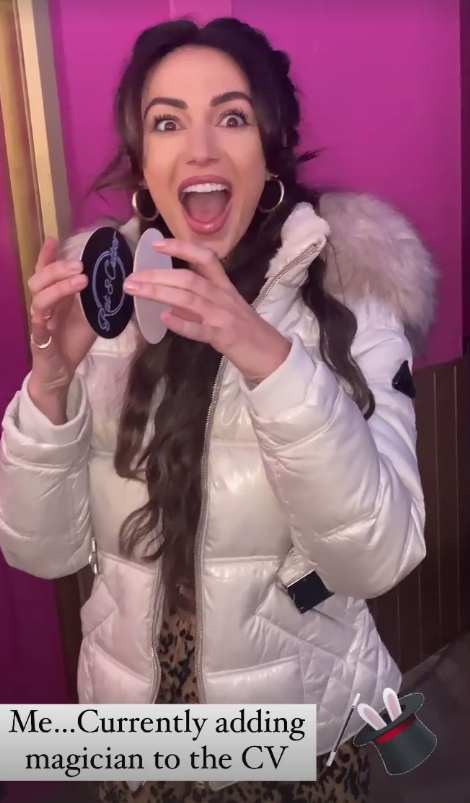 She distracted with a delicate wave of her arms as she talked through the trick.

Holding a coaster out in front of her in each hand, she said: "These cards, black, black, white, white… and I want the black to face inward and the white to face outwards. So I want you to countdown from three, two, one and say go. Ready?"

She blew on them and jumped, and is if by magic they faced the opposite way. 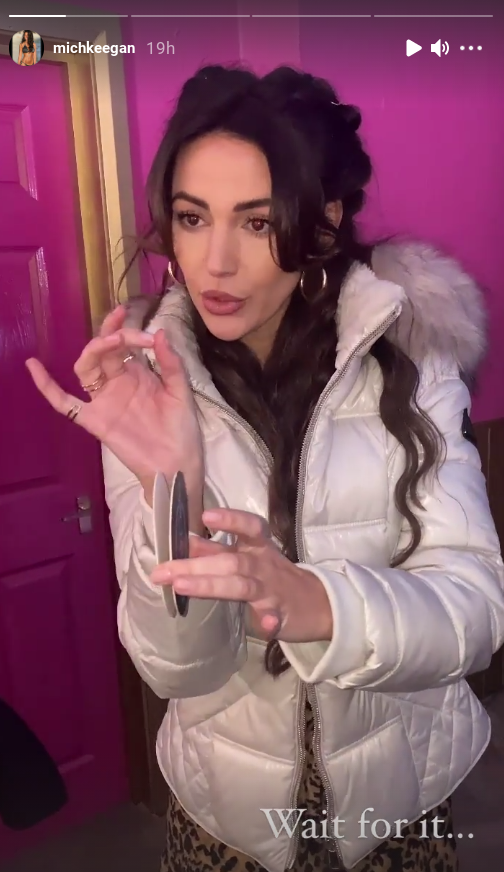 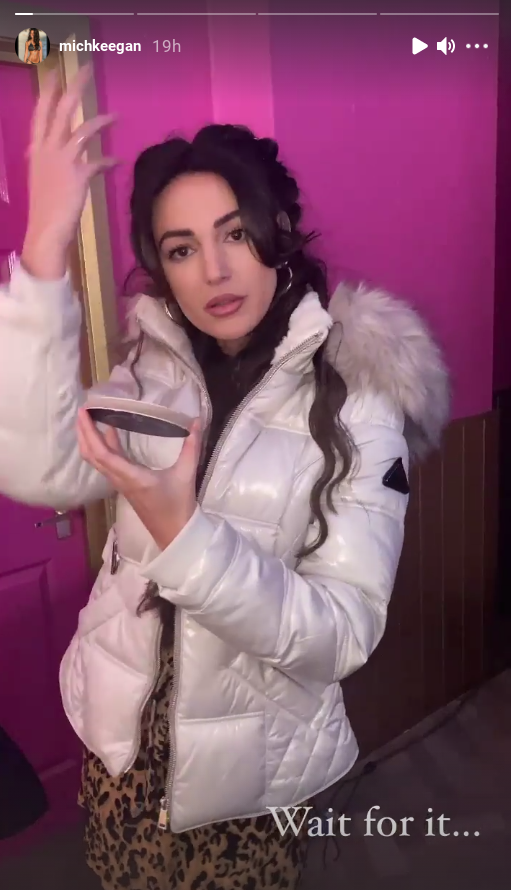 While her schedule is busy at the minute, the Stockport-born star is glad to be back for season three of the hit series. 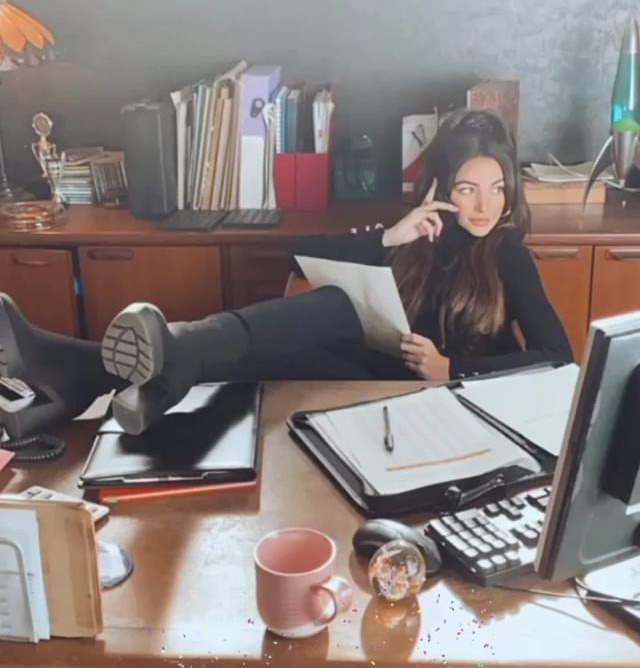 Last week she lazed back on a large office chair, and kicked up her huge high-heeled boots on a wooden desk.

She gazed off to the side with a phone pressed to her ear, while she clutched what appeared to be a Brassic script in her other hand.

Michelle wore her hair down, with half in a high ponytail, along with gold hooped earrings and a black turtleneck top.

She captioned the pic with a GIF celebrating the return of Brassic to Sky One.

Michelle also shared a photo of the studio she filmed in – an empty set with lights, rails, red barriers and set pieces.