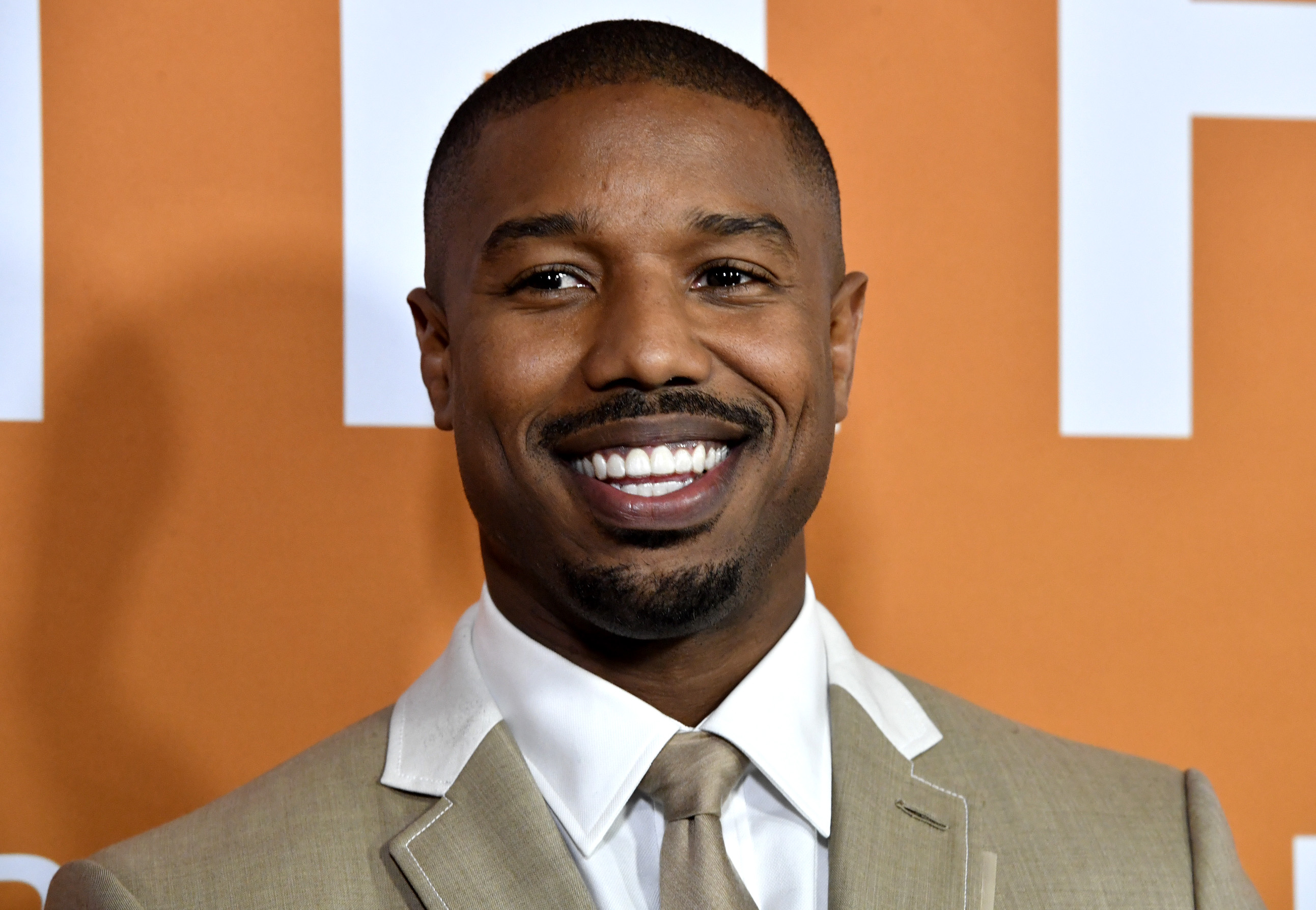 Michael B Jordan is developing a Black Superman limited series for HBO Max, according to reports.

The project from the Black Panther actor is said to be focused on the Val-Zod incarnation of the hero.

Michael is said to be serving as a producer on the project, and there’s also a chance he’ll be starring in it too, however the latter claim is yet to be confirmed.

Val-Zod is the Superman from Earth 2, where he is one of the last Kryptonians, and the second to assume the Superman identity.

The character was orphaned after his parents were executed by Krypton’s high court, however, he was found on Earth 2 by Terry Sloan, who offered the youngster asylum to guard him from the outside world.

Earlier this year, Michael responded to ongoing rumours that he’ll be playing Superman in the next film.

The 34-year-old actor is already part of the Marvel family having starred as villain Erik Killmonger in 2016’s Black Panther.

However, reports emerged in 2019 claiming he was considering a move over to the DC Extended Universe after meeting with Warner Bros., director JJ Abrams and his production company Bad Robot.

It was said at the time that the Without Remorse star hadn’t been persuaded to commit to the role as production on the blockbuster wouldn’t start for another few years.

Speaking to Jake’s Takes, Michael admitted that the rumours are a ‘compliment’, adding: ‘I appreciate people that think about me in that type of way for these roles. I don’t really have anything more to kind of give on that, other than it’s just flattering and I appreciate it.’

He then added coyly: ‘Whoever they get, or if it goes that way, I think it’ll be an interesting thing to see.’