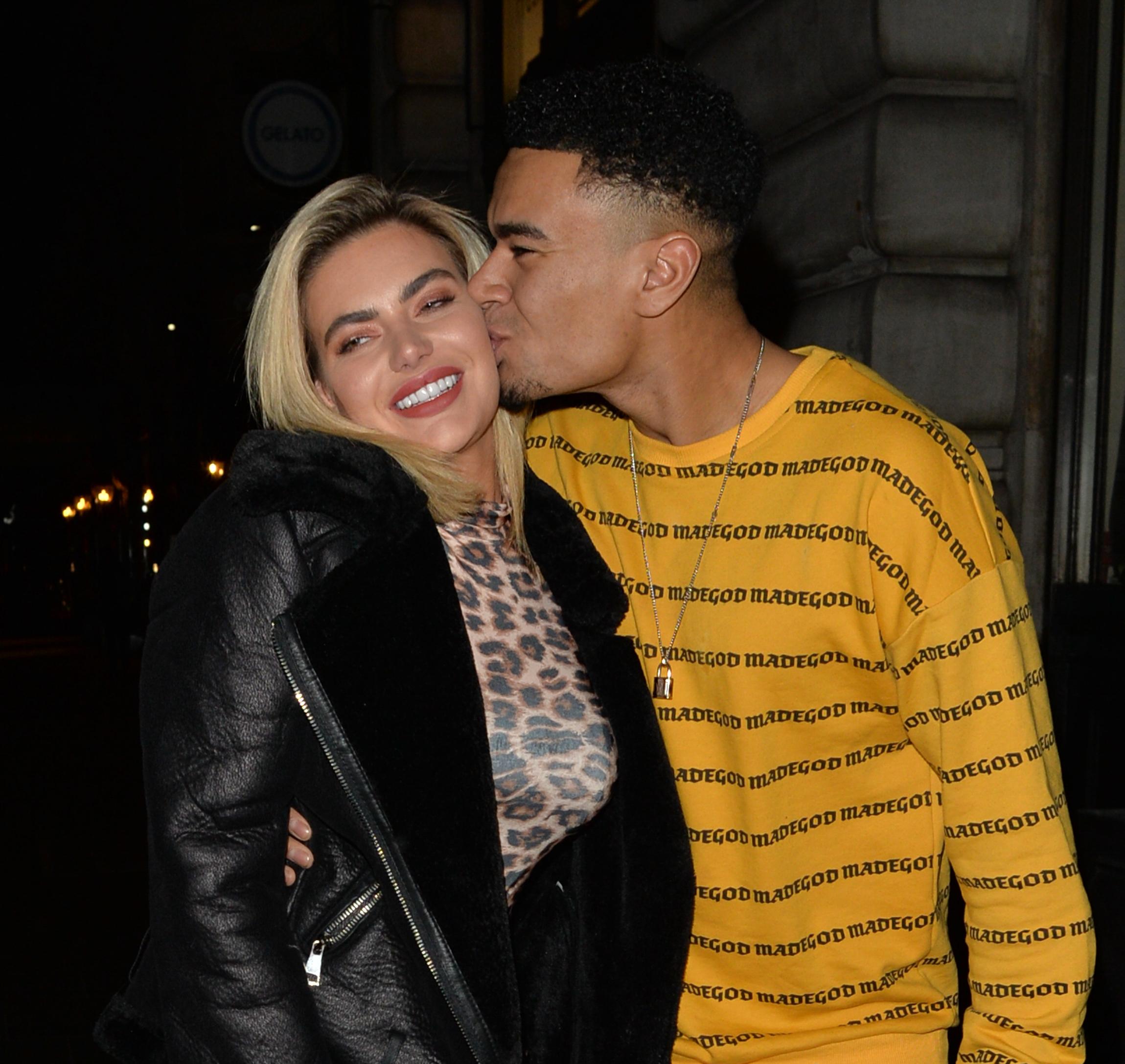 The Love Island lovebirds were all over each other following a night out in London's West End. 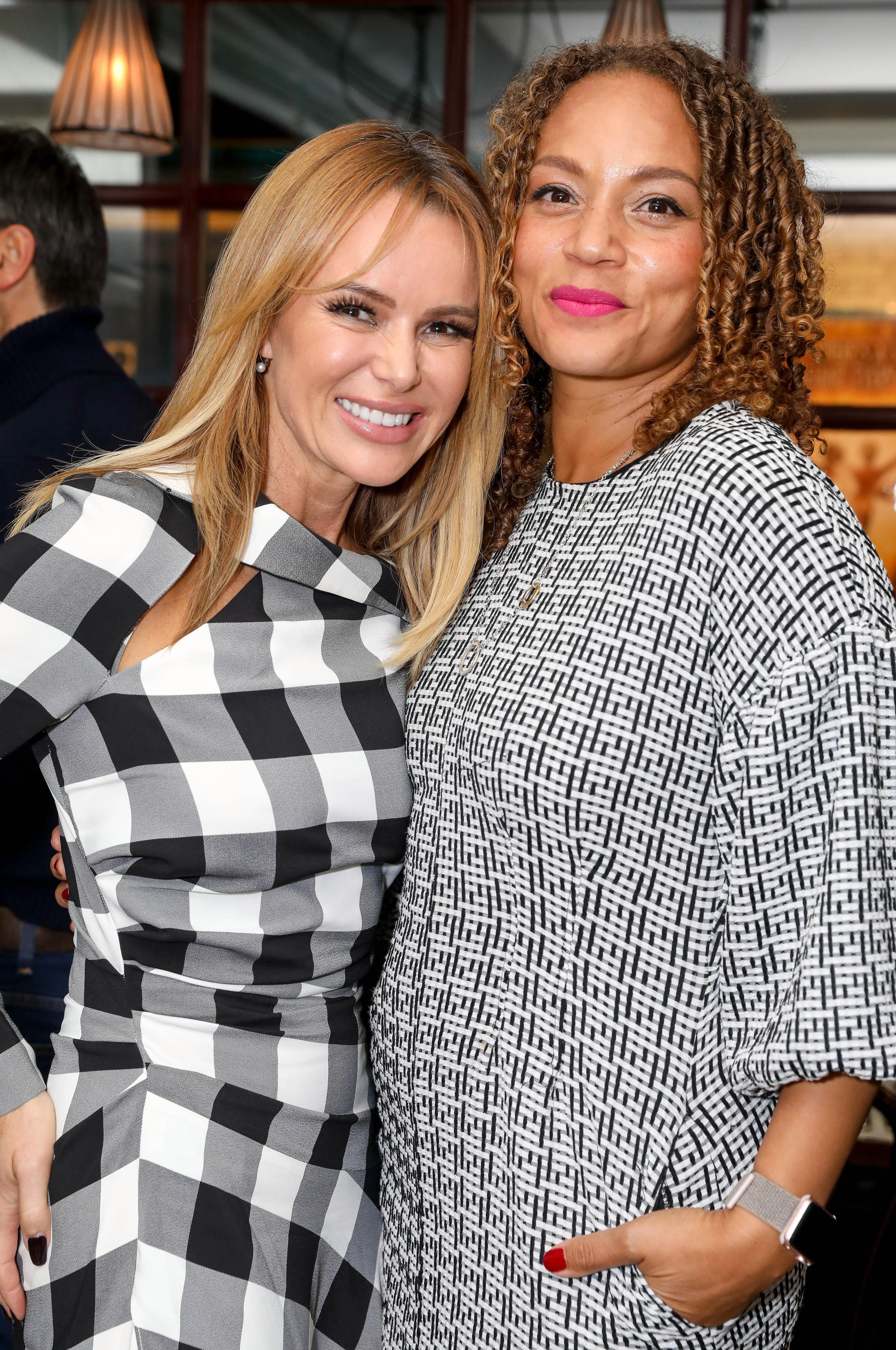 Amanda Holden reunited with her Cutting It co-star Angela Griffin yesterday, 13 years after the show ended.

The pair, who met on the racy drama in 2002, enjoyed dinner at Lisa Faulkner's Guest Chef Supper Club at J Sheekey Atlantic Bar in London.

In the dog house 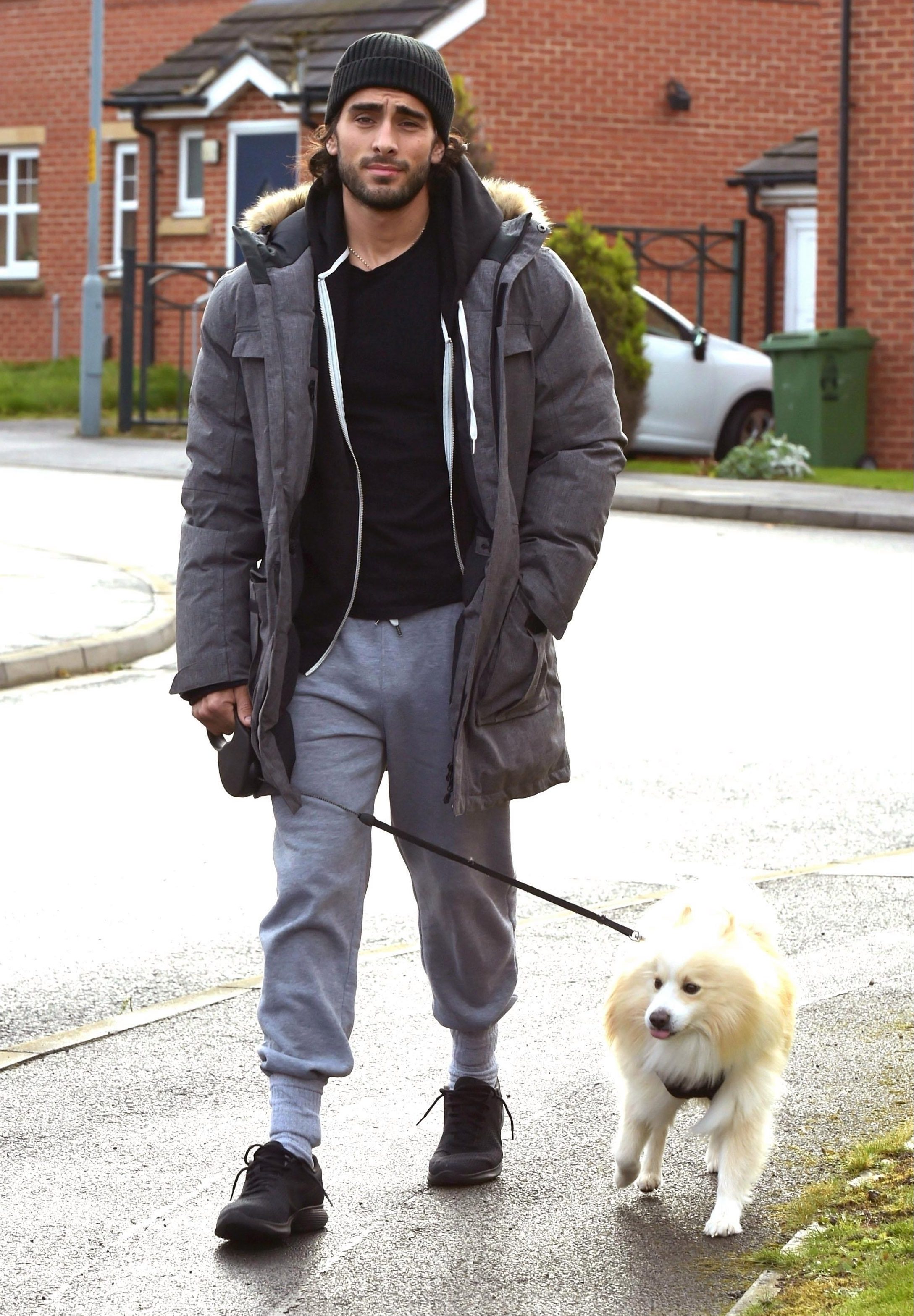 Big Brother star Lewis Flanagan has been spotted for the first time since he was kicked out of the house.

The 27-year-old was axed from the Channel 5 show last week after making an "inappropriate" comment about Auschwitz. 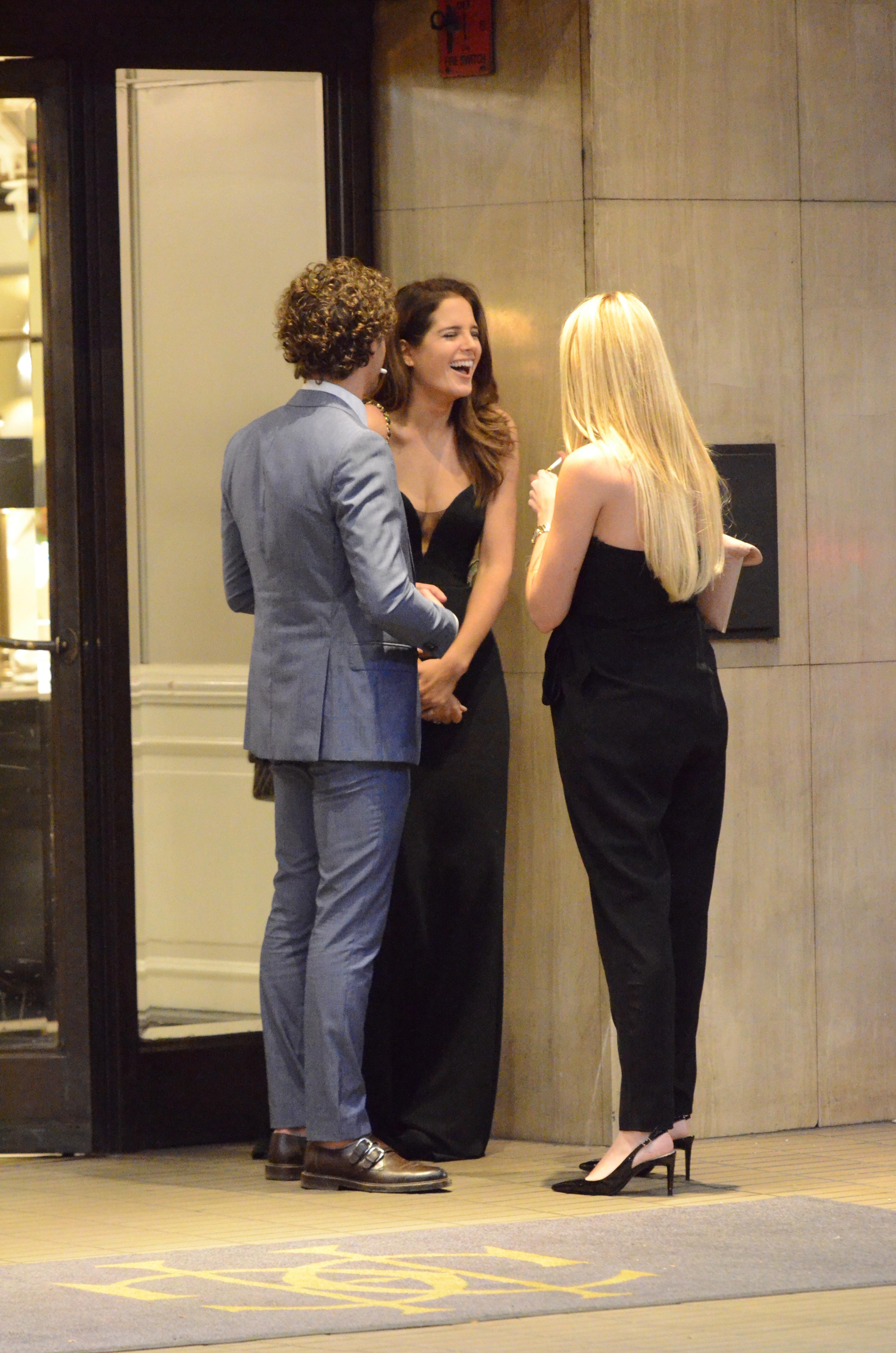 Binky Felstead got up close and personal to Eyal Booker at the Pride of Britain Awards on Monday night.

The single reality star, who recently returned to Made In Chelsea, was snapped sitting on the ex-Love Island star's lap.

Crop of the pops 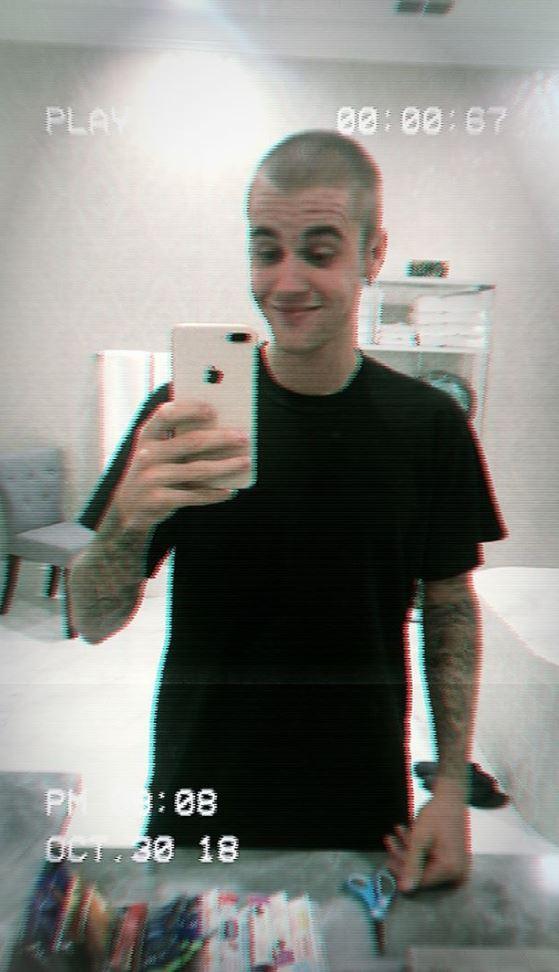 Justin Bieber has gone for a truly clean-cut new image after shaving off his long locks.

The star gave fans a glimpse of his dramatic buzzcut when he posted a selfie on Instagram last night. 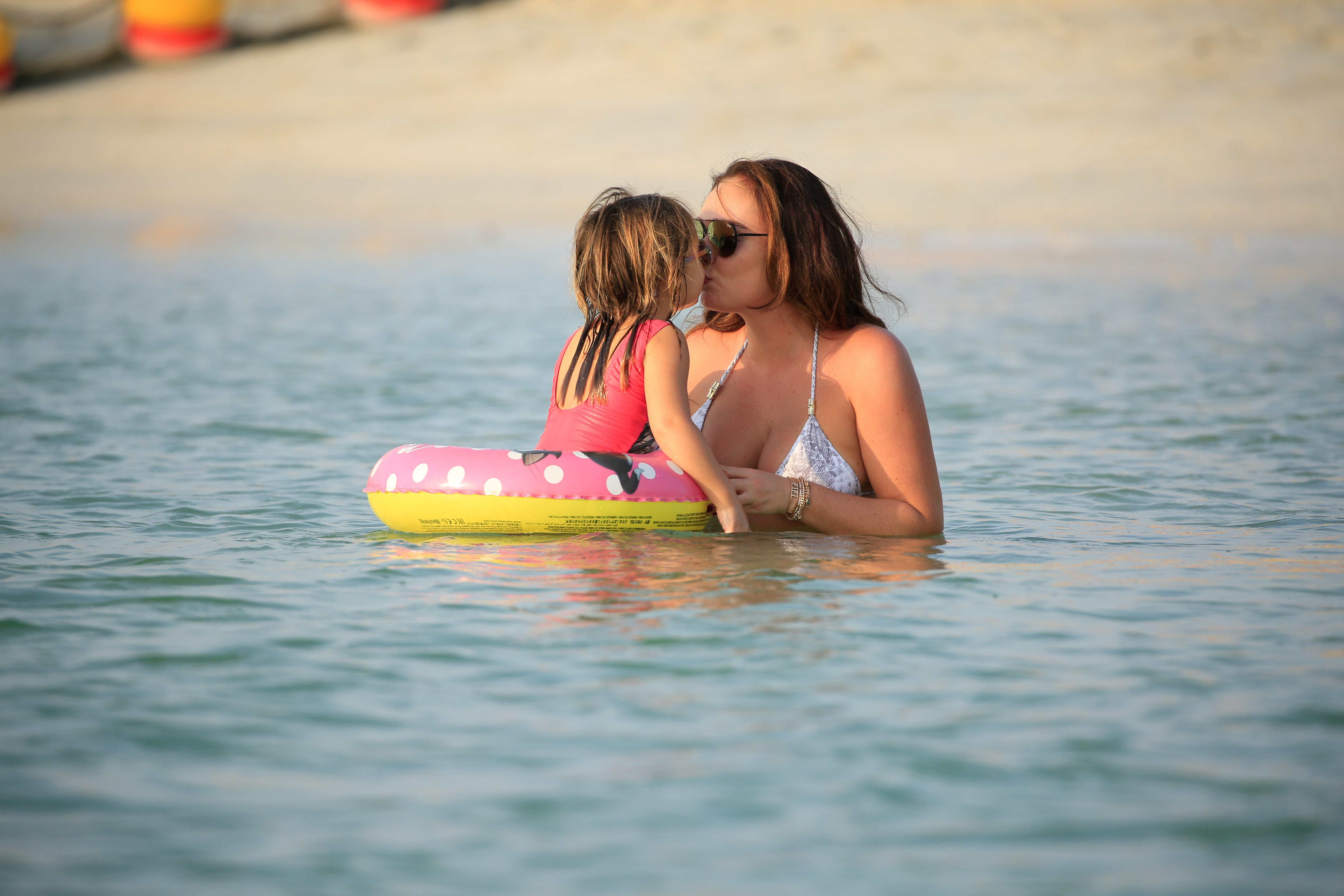 Tamara Ecclestone gives daughter Sophia a kiss as the pair take a dip on a family day at the beach in Dubai.

The F1 heiress and her four-year-old looked to be having a wonderful time at the seaside as they soaked up the rays. 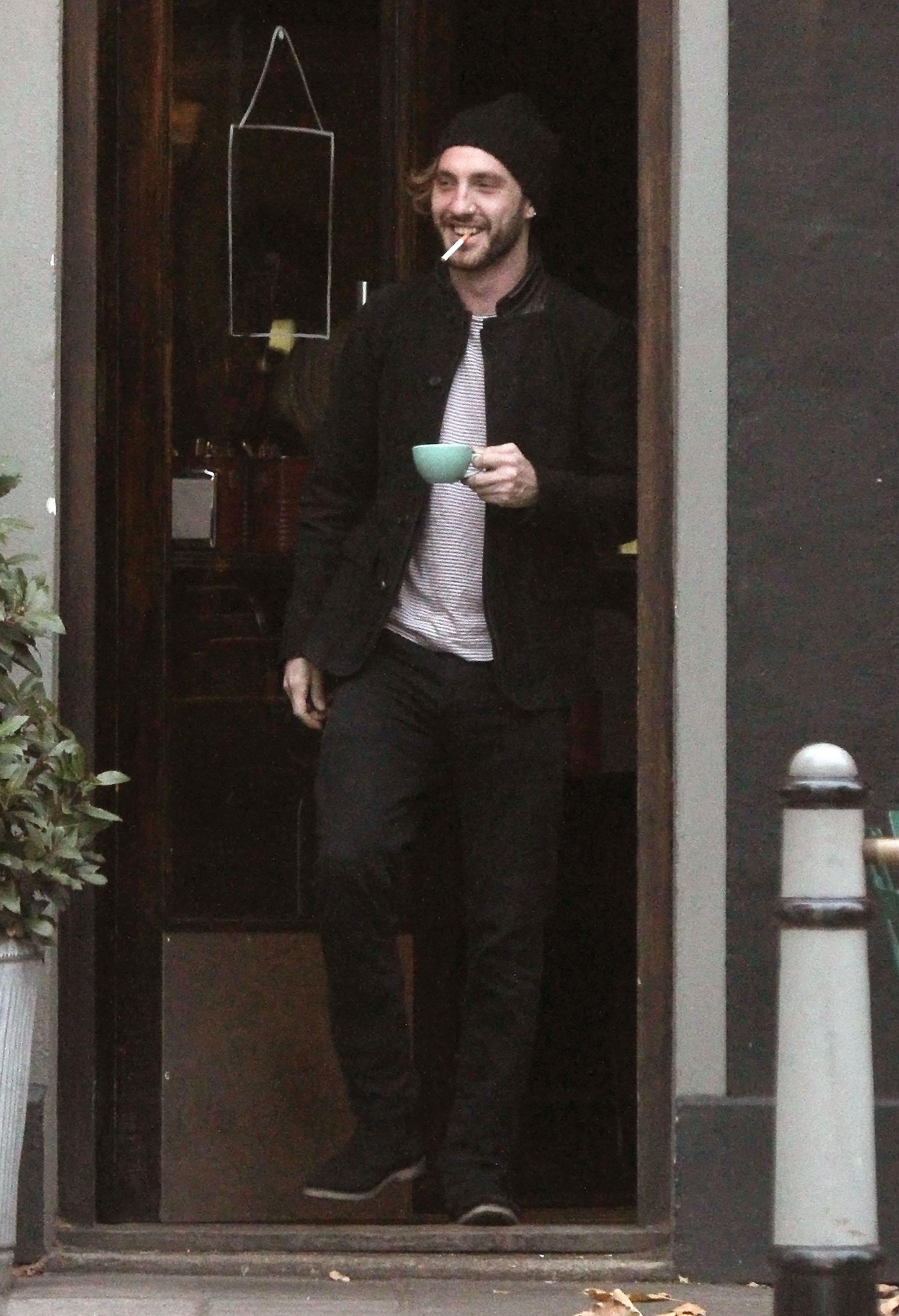 Seann Walsh was seen for the first time since his awkward run in with Neil Jones on the Pride of Britain Awards red carpet on Monday night.

The Strictly star, who was caught snogging Neil's wife Katya earlier this month, headed out alone near his west London pad today – after The Sun revealed Neil had banned his spouse from speaking to him.