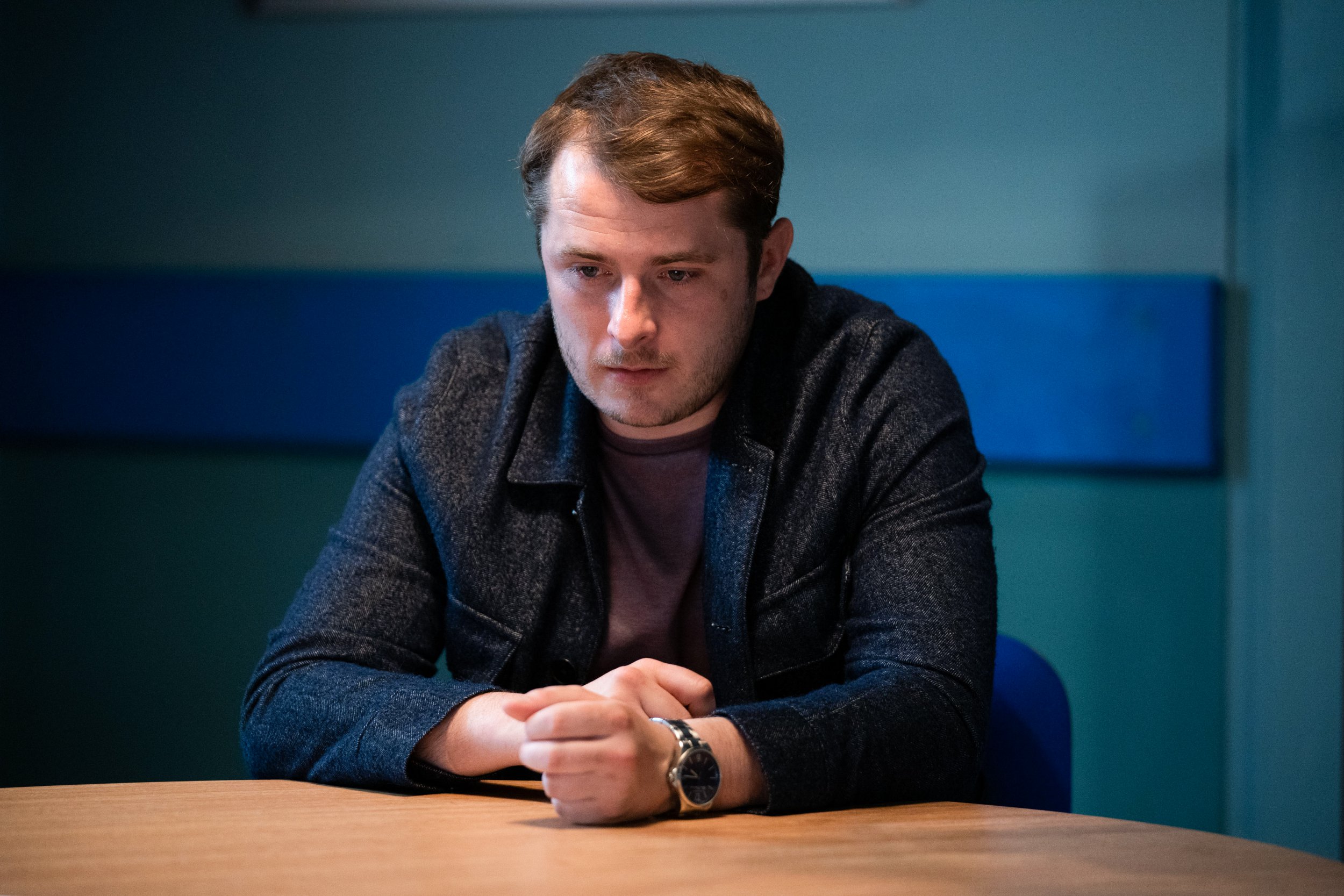 Max Bowden has nothing but praise for EastEnders boss Chris Clenshaw, branding him ‘sensational’.

The actor, who plays Ben Mitchell, discussed the show’s new exec producer in a new interview, adding that he thinks the BBC One soap is in ‘great hands’.

‘Chris is sensational,’ he told Inside Soap. ‘He’s smart, full of intuition and empathy, and he’s so invested in these stories.

I’ love a producer who’s excited to tell you something, and I find that with Chris all the time. EastEnders is in great hands!’

After the last few months, we couldn’t agree more!

EastEnders has, quite rightly, received a lot of praise as of late, with a number of storylines really picking up steam as we head towards the autumn.

Sam Mitchell’s (Kim Medcalf) return to the Square has gone down well with fans, as has Mick Carter’s (Danny Dyer) refusal to give up on soulmate Linda (Kellie Bright).

Ben, meanwhile, has been at the centre of a powerful rape storyline, which saw the mechanic sexually assaulted by barman Lewis Butler (Aidan O’Callaghan).

Discussing the power of the narrative, Max revealed that one of the charities EastEnders had worked with on the storyline had ‘a big increase’ in calls on the day the attack aired.

‘It goes to show the power of soap, and it’s amazing that EastEnders can give power and a voice to people who have felt so unheard,’ said the star. ‘We had a duty to the survivors of sexual assault to tell this story correctly.’

Chris Clenshaw was appointed Executive Producer last year, when it was announced that previous boss Jon Sen was leaving.

You can vote in the Inside Soap Awards by following this link. The latest issue of Inside Soap is available to buy in store and online.

You can visit the Survivors UK website here for more information and support on men and non-binary people who have been affected by rape or sexual abuse.