Maura Higgins shows off her incredible abs in a crop top on £1,000 date night with Giovanni Pernice

MAURA Higgins showed off her incredible abs in a tiny crop top as she headed out on a £1,000 date night with beau Giovanni Pernice.

The Love Island star donned the little brown top, pairing it with white trousers as she dined and stayed the night at London's Shangri La hotel. 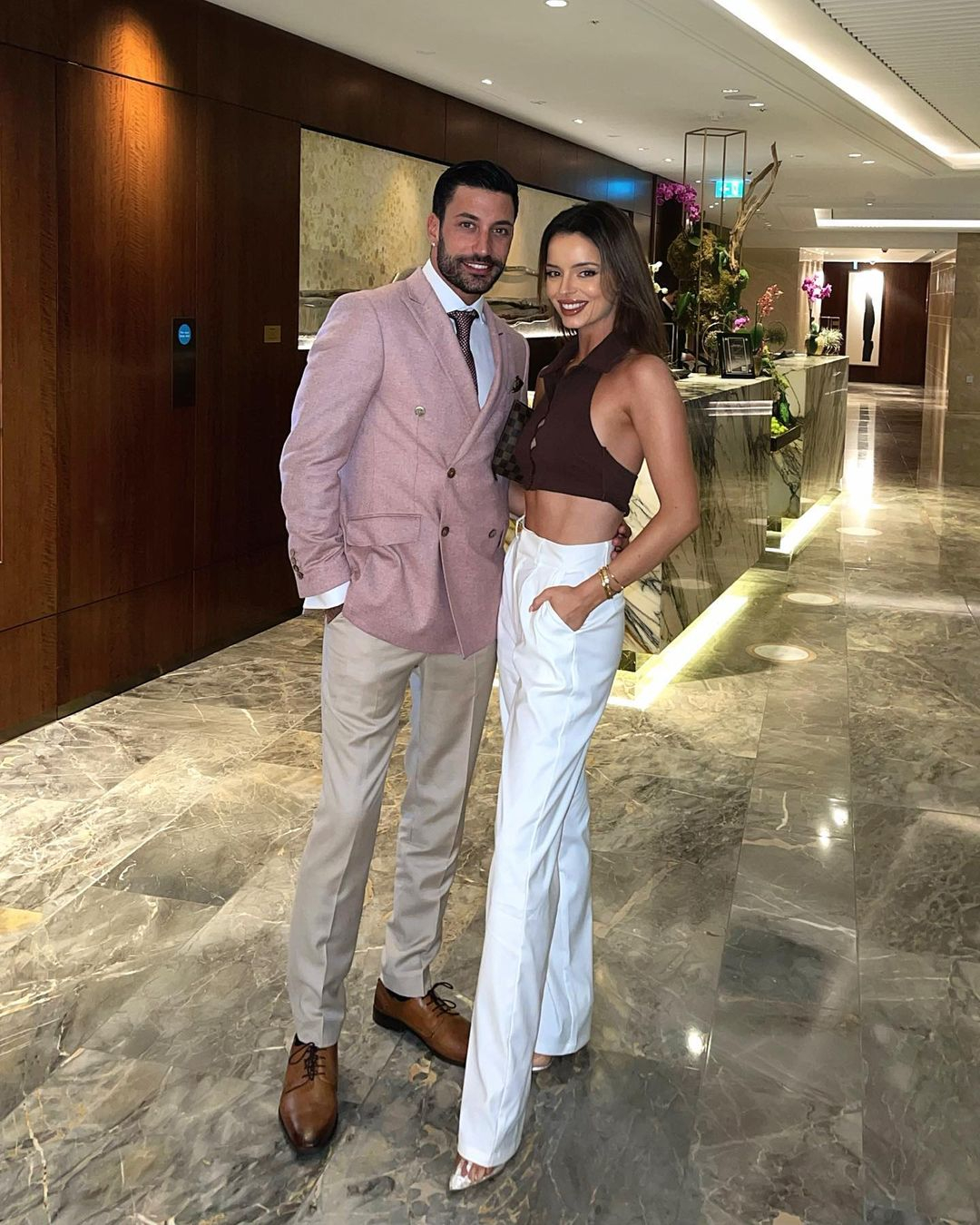 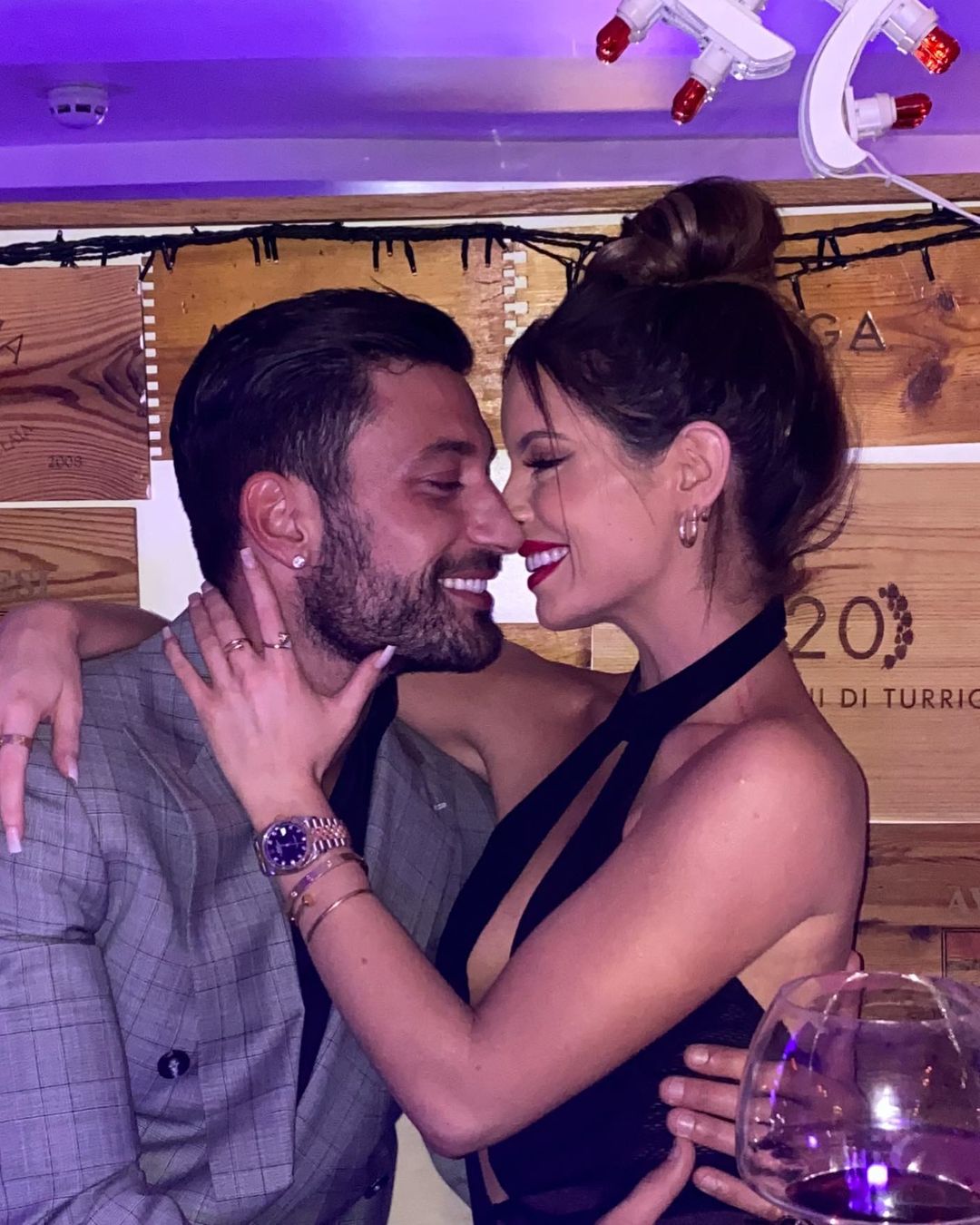 Maura, 30, and Giovanni, 31, looked very much in love as they posed and smiled from ear to ear for the sweet date night snap.

The reality star placed a hand in the pocket of her trousers for photograph, where she was seen wearing see-through high heels.

Maura let her short brunette locks fall down over her shoulders, as she completed her chic looks with a dark brown lipstick and fake eyelashes.

Posting the date night snap to his Instagram grid, the Strictly Come Dancing star wrote: "Thank you so much @shangrilalondon for having us."

Rooms at the five-star hotel, which resides at the top of London's Shard, start at a mammoth £506, with suites costing up to £15,000 per night.

The on-site restaurants also see hotel guests splash the cash – with Maura and Giovanni no doubt going out for dinner ahead of their stay.

It's not the first date night Maura has been on this week – as she was spotted gate-crashing pals Molly-Mae Hague and Tommy Fury's date on Monday.

The former Love Island favourite joined her co-stars for a lavish night out at Sheesh in Essex before a late-night drive back to Manchester.

A pal said: "They’ve met each other at events in the past and Giovanni has always fancied Maura.

"But it wasn’t until she became single that he made his move. Once they started texting, and then eventually meeting up, things quickly went from there.

"Maura has spent a couple of days with Gio and been staying with him while he’s on tour.

"But she’s now had to go away with work herself so they face spending a week or two apart which neither of them are looking forward to as they’ve become close really quickly."

The couple made their relationship Instagram official in July 2021, after they were seen together at Wembley Stadium watching the Euros 2020. 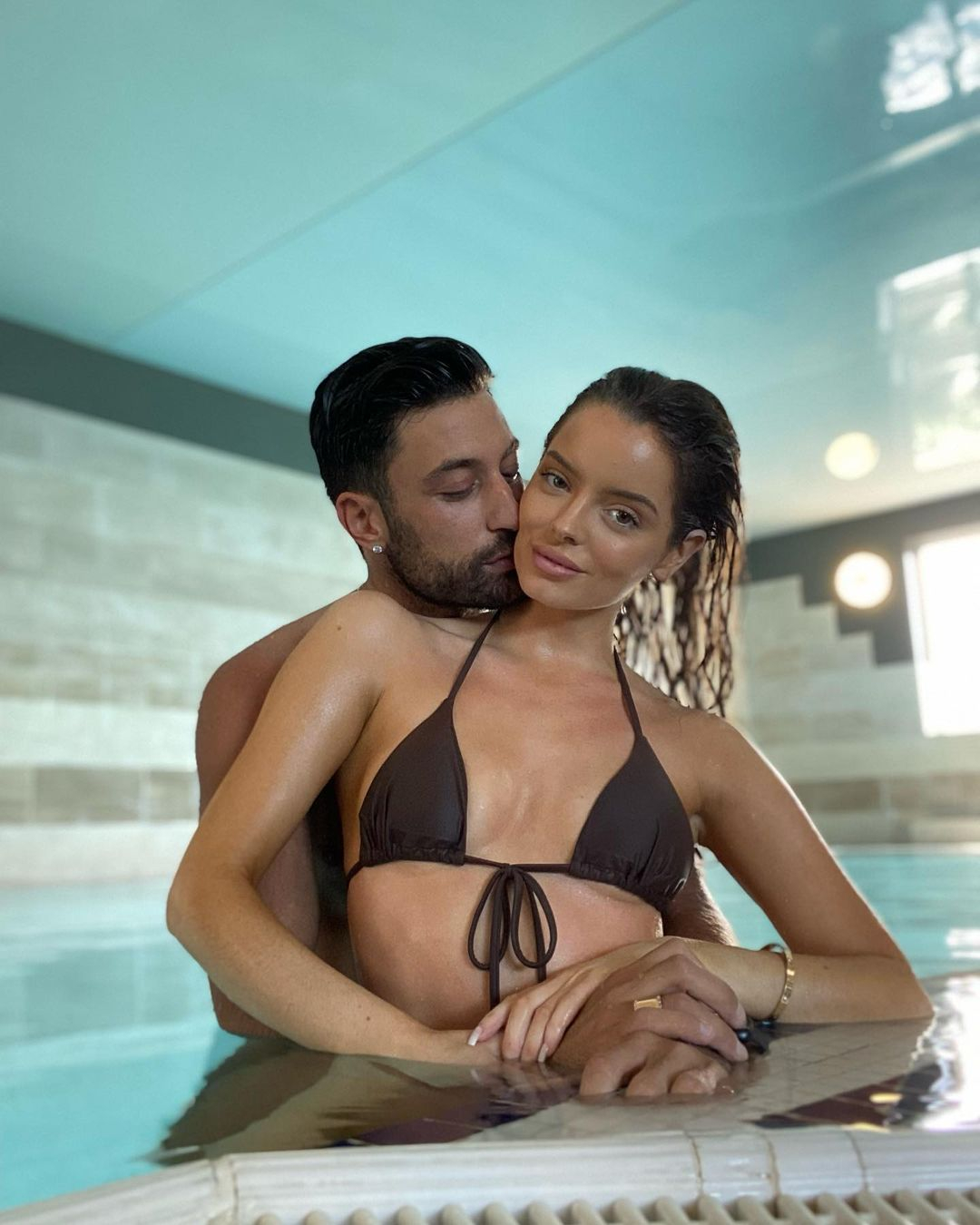 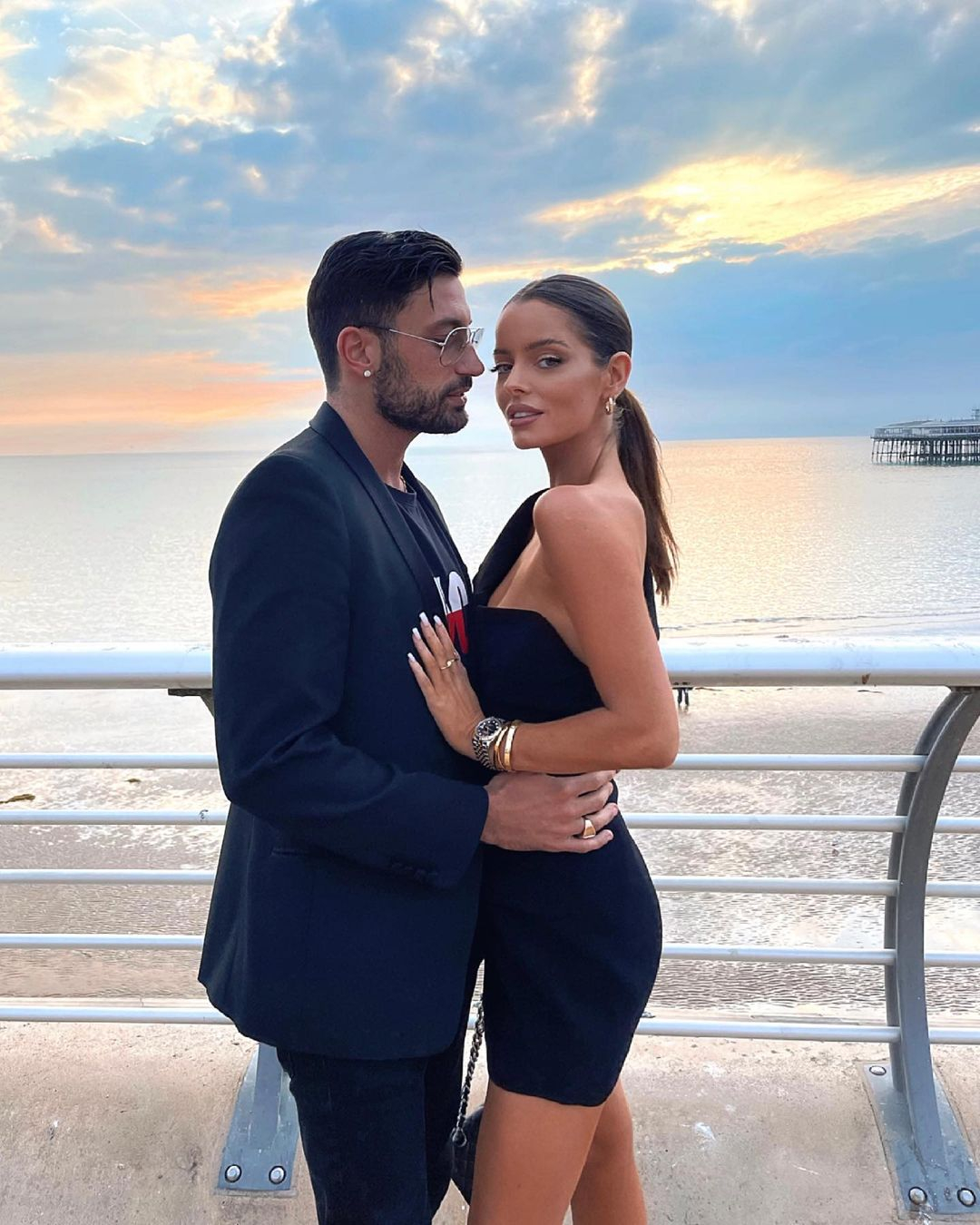