Their romance hit the rocks days after moving in together and just four months after they started dating. 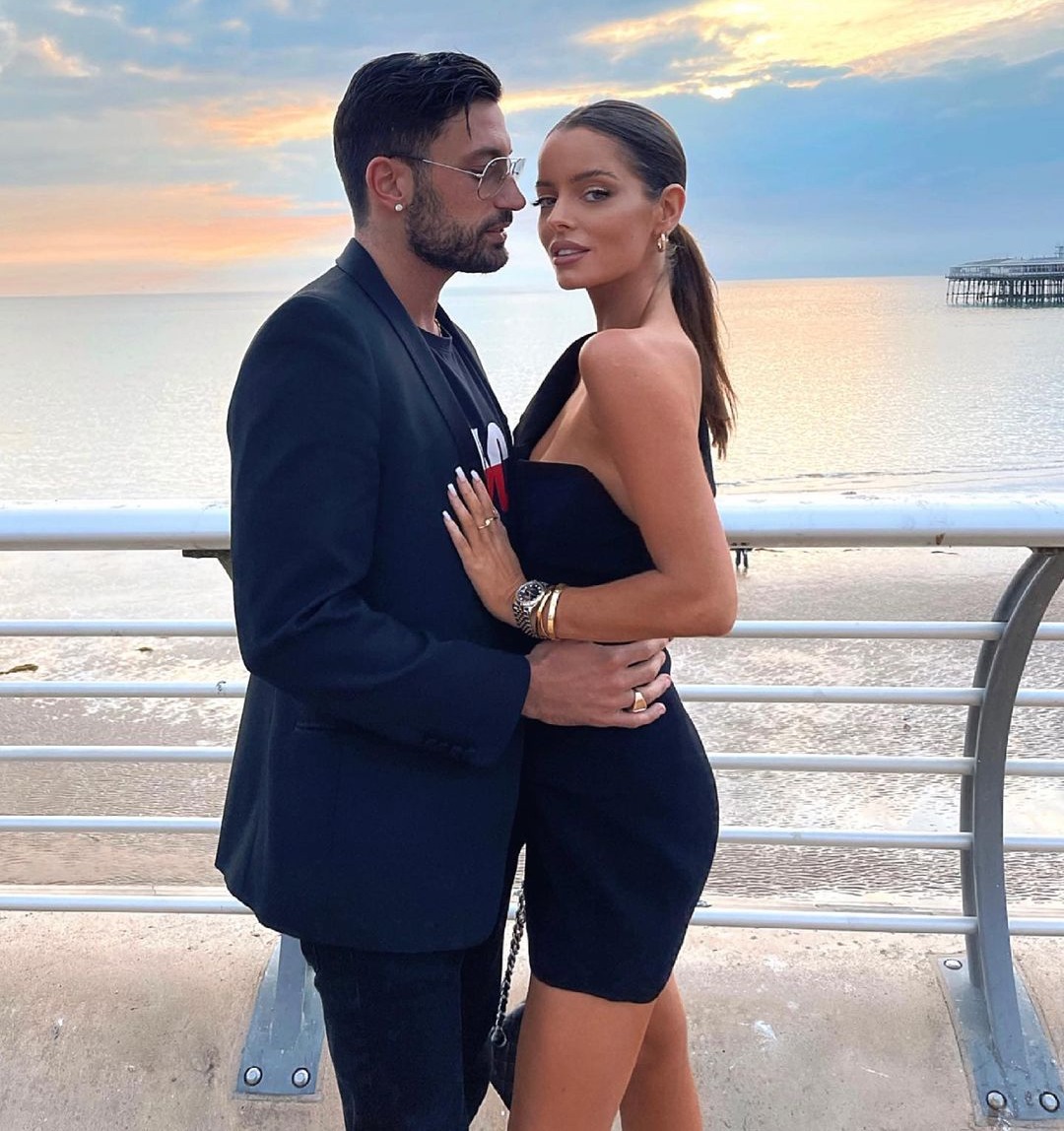 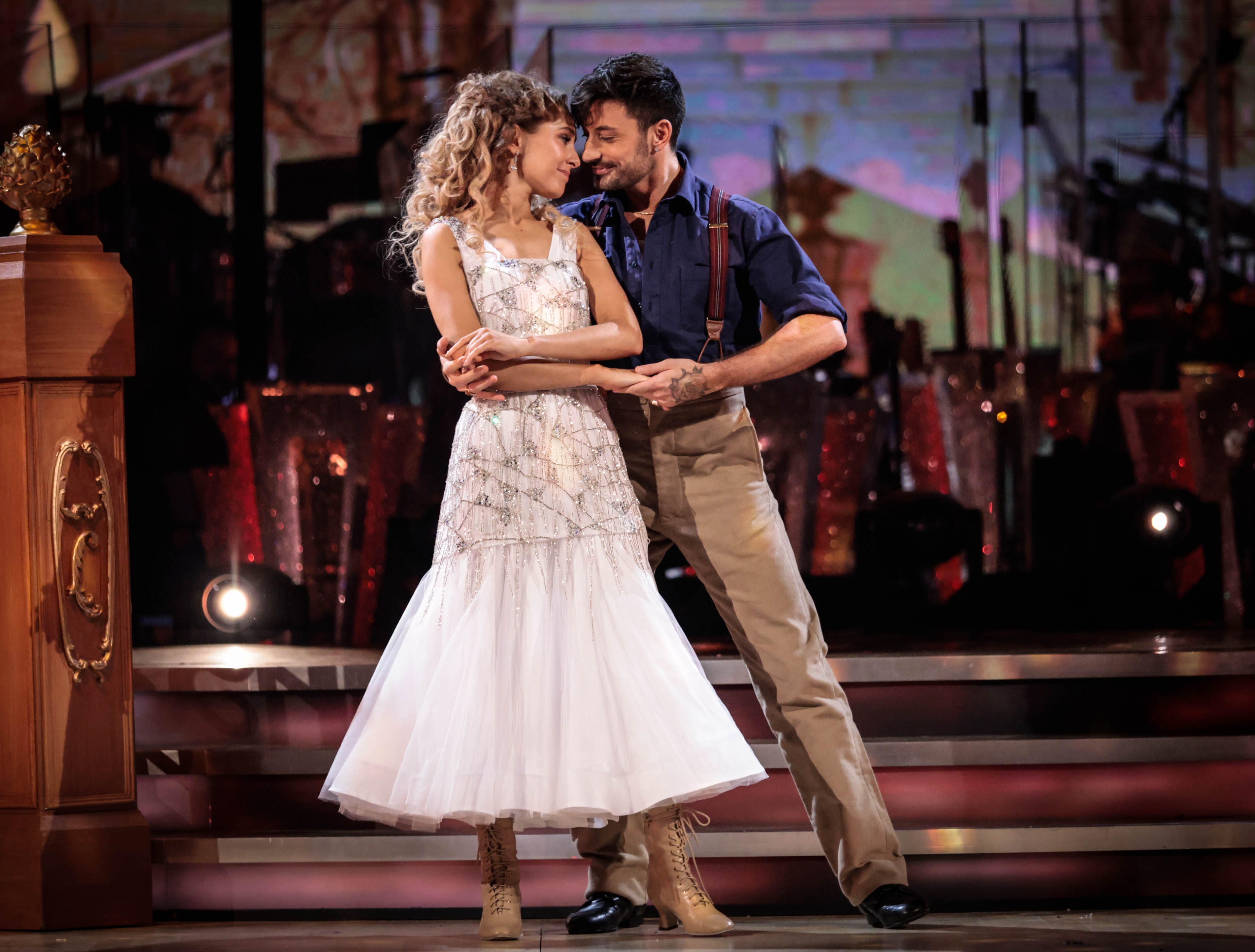 The Irish beauty has deleted all trace of her Strictly boyfriend and unfollowed him from Instagram.

A source told OK! that they blamed the split on the BBC1 dancing show.

The said: “Strictly is such hard work and all your time is taken up with the show, so Maura wasn’t given much of his time. Sadly, the writing was written on the wall.

“Giovanni wants to win the show. He’s got such an amazing bond with Rose and Maura couldn’t handle it.”

Maura, 30, had been a fervent cheerleader for Giovanni and Rose since the show started.

The Love Island star took to her social media to wish her boyfriend and his dance partner Rose, 26, the "very best of luck" ahead of their first dance.

Alongside a photograph of the pair, she wrote: "The very best of luck to you both tonight. I know you will absolutely smash it."

It has been revealed that Giovanni and Rose will be dancing to a romantic song about falling for someone at work on this week's show.

They will dance to Alicia Key's emotional 2009 anthem Fallin' on Saturday night.

It comes as fans have hailed the duo the 'perfect pair' after watching their chemistry on the flagship BBC1 show.

Giovanni has been learning sign language since dancing with Rose, who is Strictly's first deaf star.

The duo have been enjoying some downtime larking about when they aren't busy rehearsing.

He even 'serenaded' Rose on the piano after his shock split from Maura.

But The Sun can reveal Maura was left blindsided by the split and is “utterly heartbroken”.

A source said: “Maura didn’t see this coming and is finding it very difficult to come to terms with. She genuinely thought Gio was the one.”

The pair are believed to have split two weeks ago after heart-to-heart talks.

In them it is believed Giovanni admitted he’d become concerned the pair’s “crazy suitcase lives” meant they weren’t able to see enough of each other.

“Gio is working 24/7 on Strictly and Maura is flying here, there and everywhere with modelling," the source explained.

The added: "Gio is also set to go on tour again next year when Strictly ends so their lifestyles just don’t fit with settling down at the moment.

"That’s why Gio decided to end things. They have crazy suitcase lives which makes it hard to be in a relationship.

"He adores Maura and had hoped they could remain friends – but that doesn’t look likely.”

The Sun first revealed that Giovanni and Maura were dating over the summer.

Giovanni and Maura teased their romance for weeks before confirming they were an item in July.

It came just two months after Maura's split from her ex Christopher Taylor.