MATTHEW McConaughey has shocked fans after admitting that his father died of a heart attack 'when he climaxed' in bed with his mother.

Matthew, 50, is currently gearing up for the release of his new memoir 'Greenlights' on October 20, and he's clearly felling rather honest in the process. 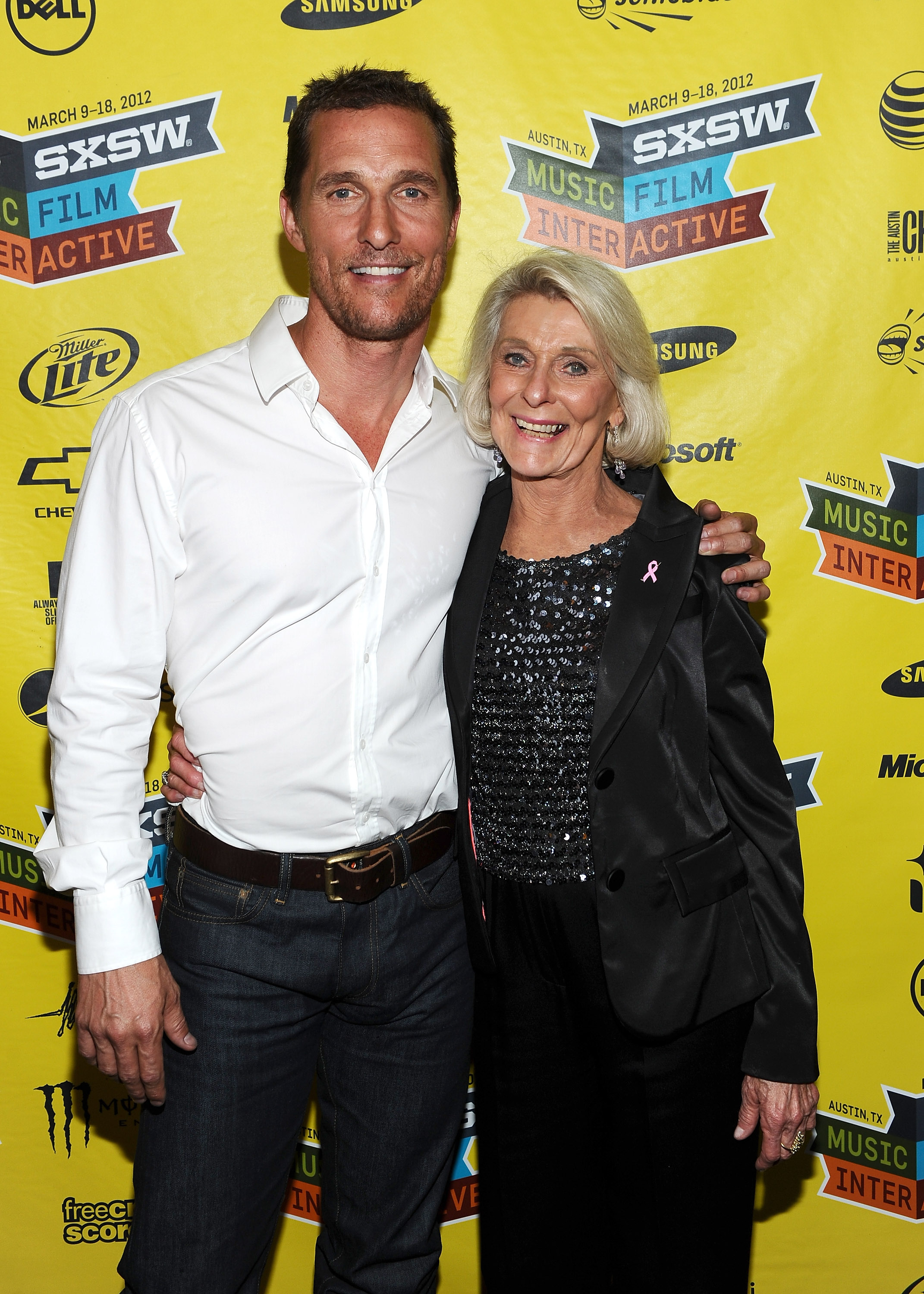 In the book, the actor opened up about his dad James Donald McConaughey and his death – and spoke about him in a cover story with People this week.

Matthew explained: "I got a call from my Mom. 'Your dad died'. My knees buckled. I couldn’t believe it. He was my dad. Nobody or nothing could kill him. Except mom.

"He’d always told me and my brothers, 'Boys, when I go, I’m gonna be makin' love to your mother'. And that’s what happened. He had a heart attack when he climaxed."

Sadly Matthew's dad passed away in 1992, following a very on and off relationship with Matthew's mom Kay. 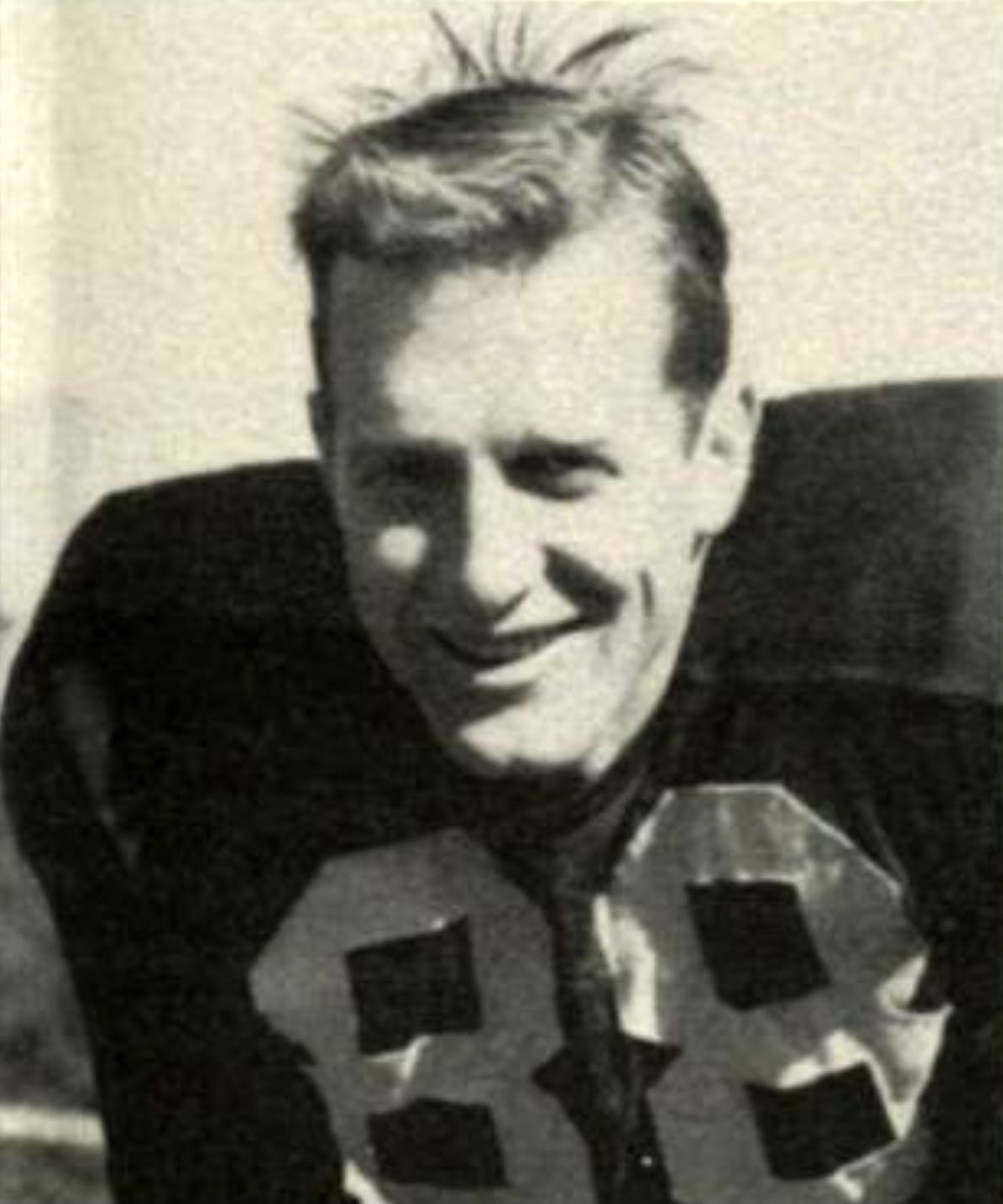 The pair married each other on three separate occasions and White Boy Rick star Matthew was conceived shortly after their third wedding.

"They were, at times, violent. As I say in the book, that is how they communicated. They were divorced twice, married three times, I mean, yeah, it was like the Pacific Ocean in a storm," the actor added to People. 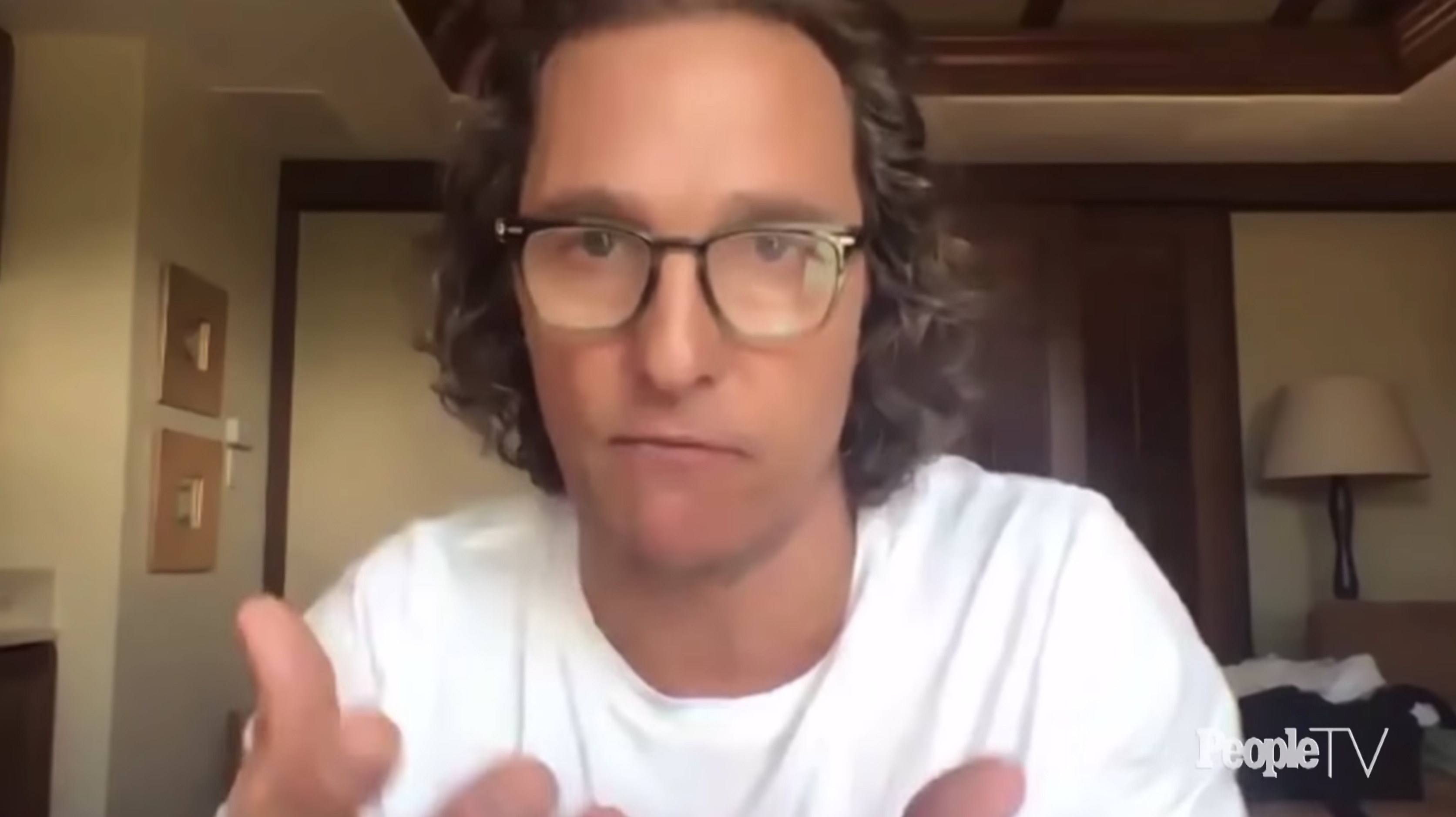 As for his own love life, Matthew has been married to Camila Alves since 2012 and they share three children.

Speaking about his wife during the video chat with People, Matthew said: "I’d always wanted to find my partner, I’d always been looking for a partner, mother, soulmate, best friend… all those things.

"I got to a place where I felt myself trying to make it happen. As soon as I let go of that and said, 'I’m okay spending time with me', that’s when she came. 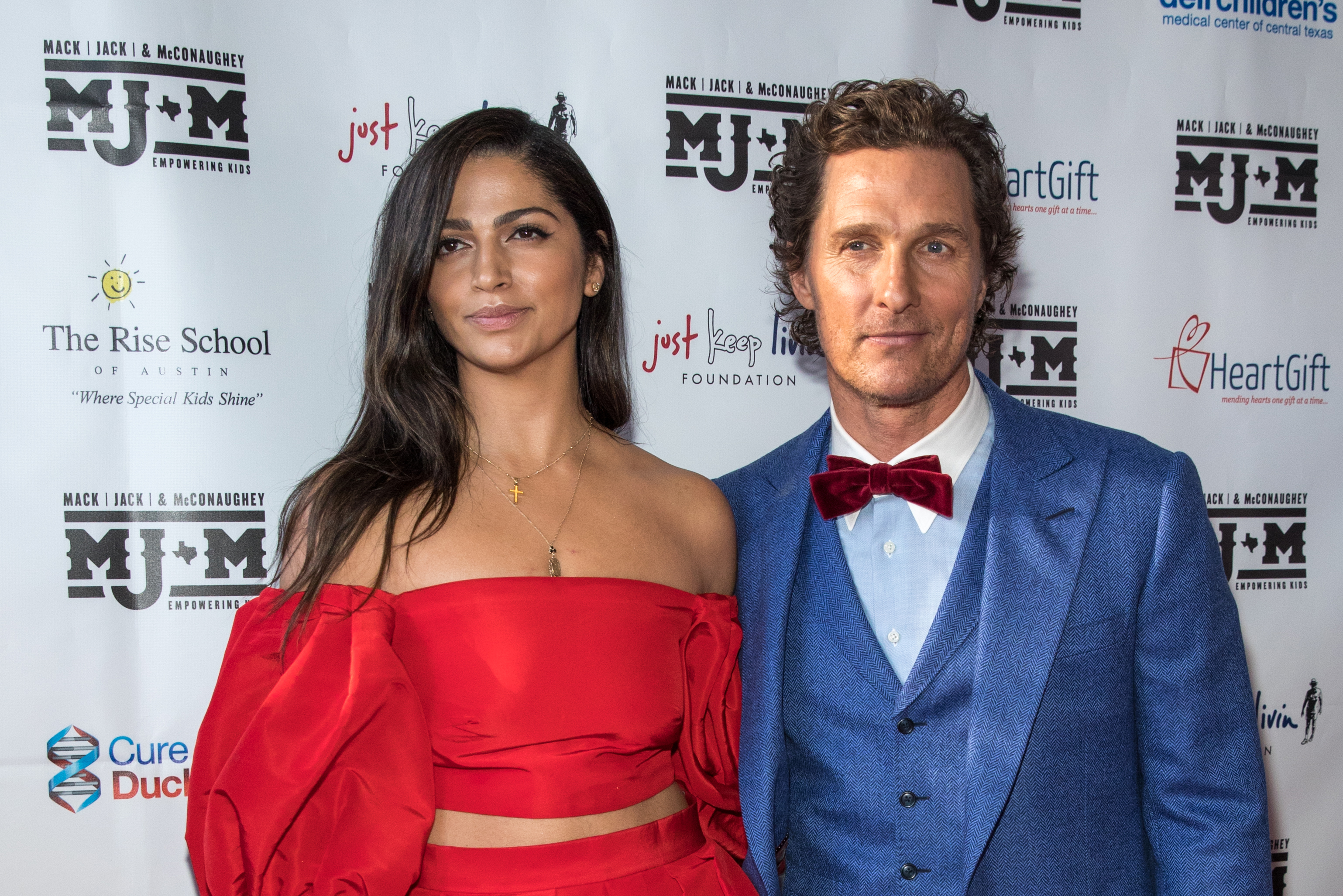 "That’s when she showed up and moved across that room, right to left, in front of my eyes, across that club. Her head was not bobbing, it's as if she was floating and I did not say, 'who is that?' I said, 'what is that?'" he added.

"I went over and introduced myself, we had our first conversation that night and that's the only woman that I have dated since."