MATT Baker has quit The One Show after eight years at the show's helm.

The 41-year-old said he's looking forward to "putting his kids to bed" after presenting the weekday evening chat show with Alex Jones. 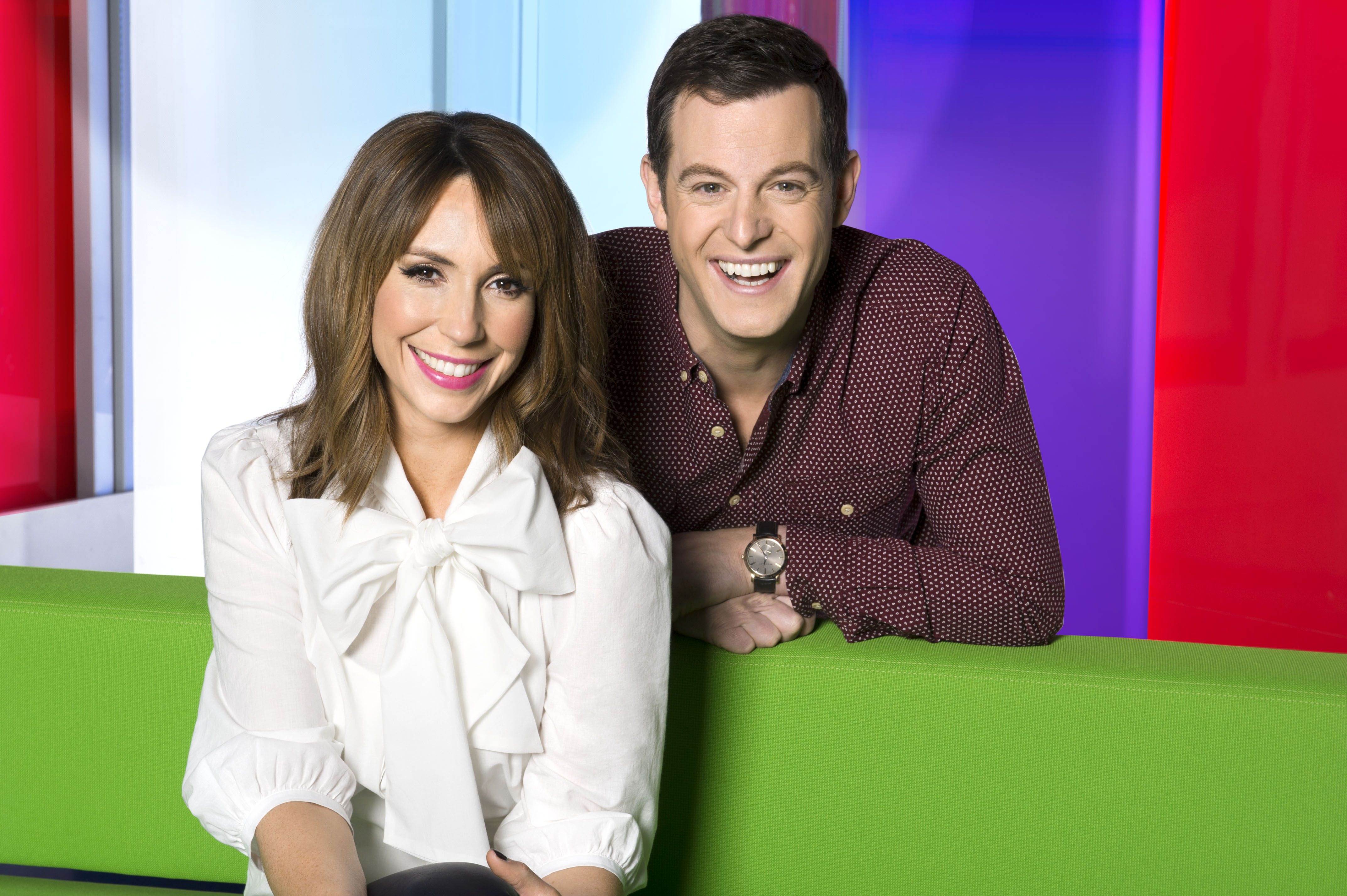 Matt joined The One Show as a guest presenter from May to August 2010, standing in for Jason Manford.

He later took over as a permanent host alongside Alex Jones.

Before The One Show, he worked as a presenter on Blue Peter, from 1999 to 2006. He worked alongside Konnie Huq, Zoe Salmon and Gethin Jones and won two Baftas for Best Children's Presenter two years in a row as well as a Royal Television Society award.

Matt joined the Countryfile team, first as a presenter for Countryfile Summer Diaries on weekday mornings on BBC One before co-presenting the evening show. 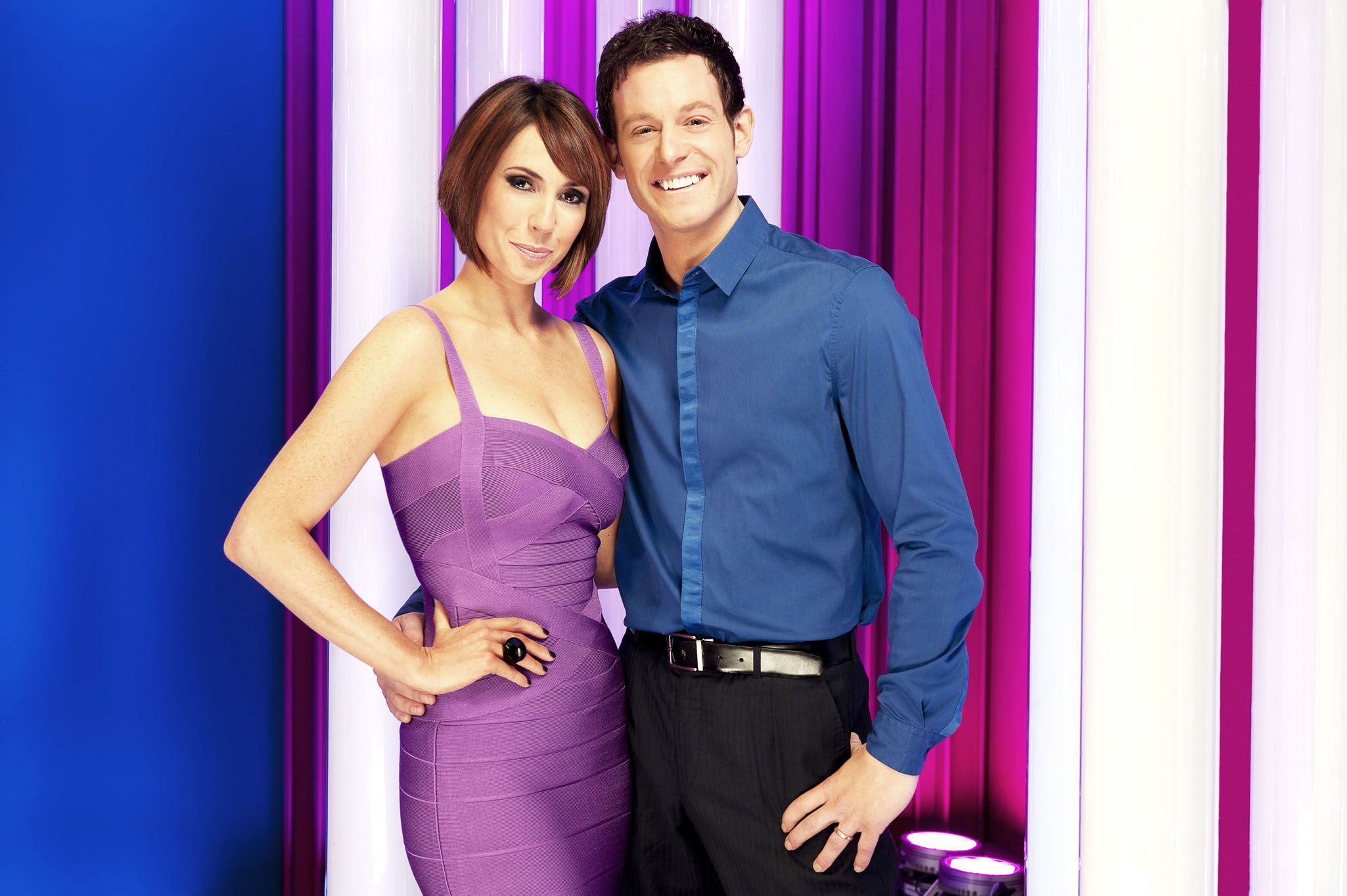 He also hosted the first series of Secret Britain with Julia Bradbury and One Man and His Dog with Kate Humble.

Matt is married to physiotherapist Nicola Mooney – his childhood sweetheart.

Nicola and Matt met while they were at school and have now been married for 15 years after exchanging vows back in 2004.

The couple have two children together, son Luke and daughter Molly, and live just outside London.