MasterChef 2019 returned to BBC One tonight and viewers tuned in to see the final three contestants battle it out for the trophy.

Presenters Greg Wallace and John Torode had tasked the cooks with a mammoth task; three hours to created a three-course meal which demonstrate everything they had learnt over the course of the competition.

However, 25 minutes into the episode airing viewers still hadn’t seen the finalists in the kitchen cooking their final challenge. 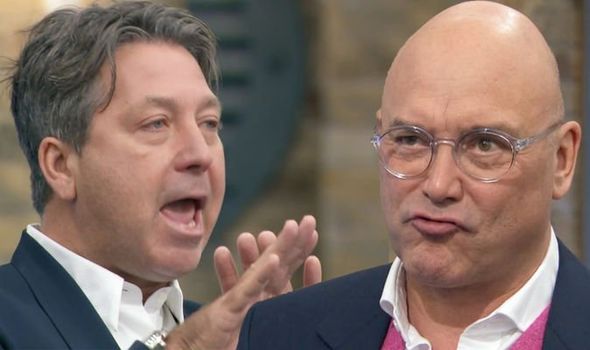 One said: “20 minutes in to the #masterchef final and there have been exactly zero minutes of competitive cooking.”

“Is there gonna be any cooking FFS? F*****g yawn. #masterchef,” a second chimed.

“I don’t give a shit, about their life stories #masterchef,” another wrote.

Someone added: “Can we have the cooking bit, please? #masterchef #masterchefUK.”

“Please wake me when the cooking starts #masterchef,” another sarcastically remarked. 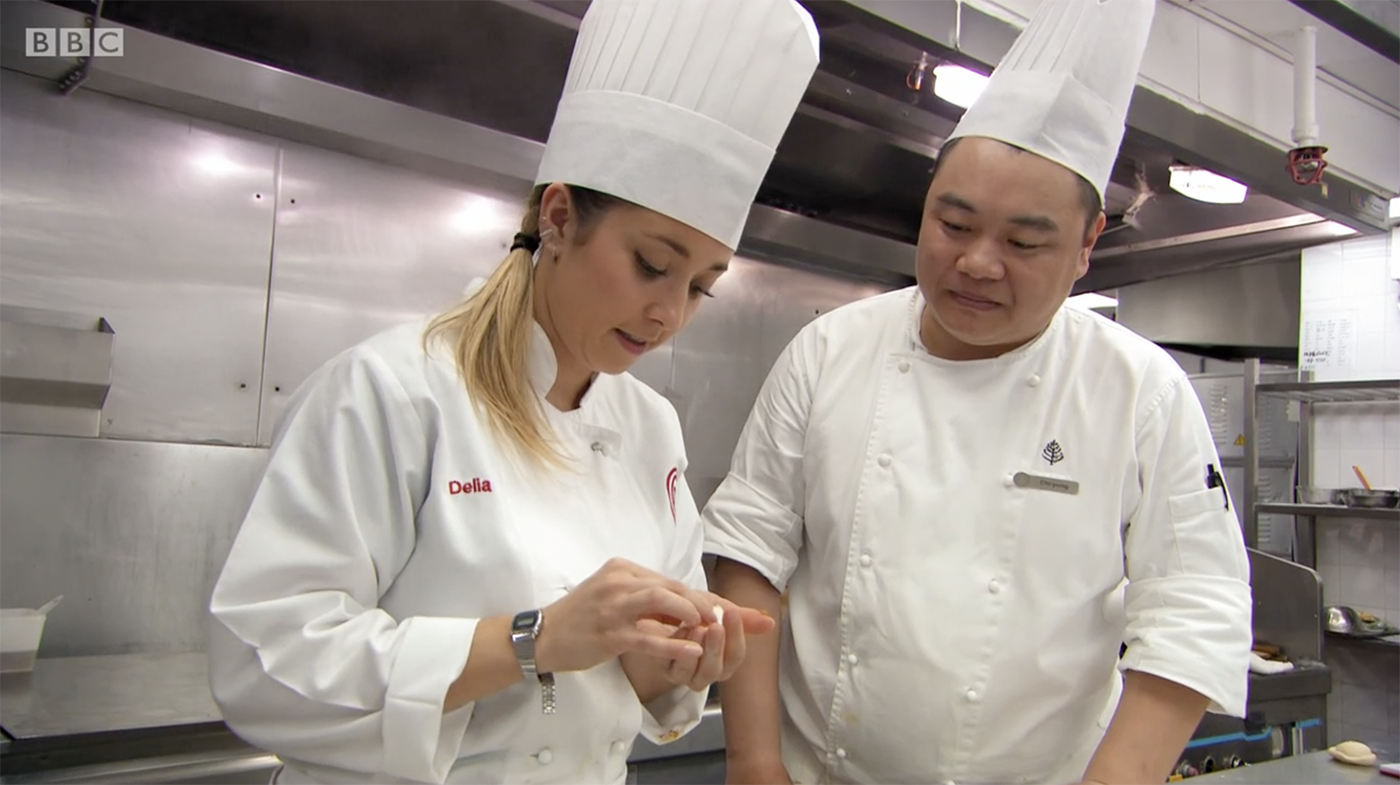 “15 minutes and still no cooking in Masterchef come on get on with it,” one commented.

Another added: “23 minutes in and they start cooking #masterchef.”

Whilst someone else mentioned: ”Right we are almost halfway through and still no cooking!!!”

“We are barely going to get to see the process of their final dish which decides who will win,” a fan fumed.

But another stated: “So we’ve had 20 minutes of the masterchef final so far and have seen nothing at all so far.” 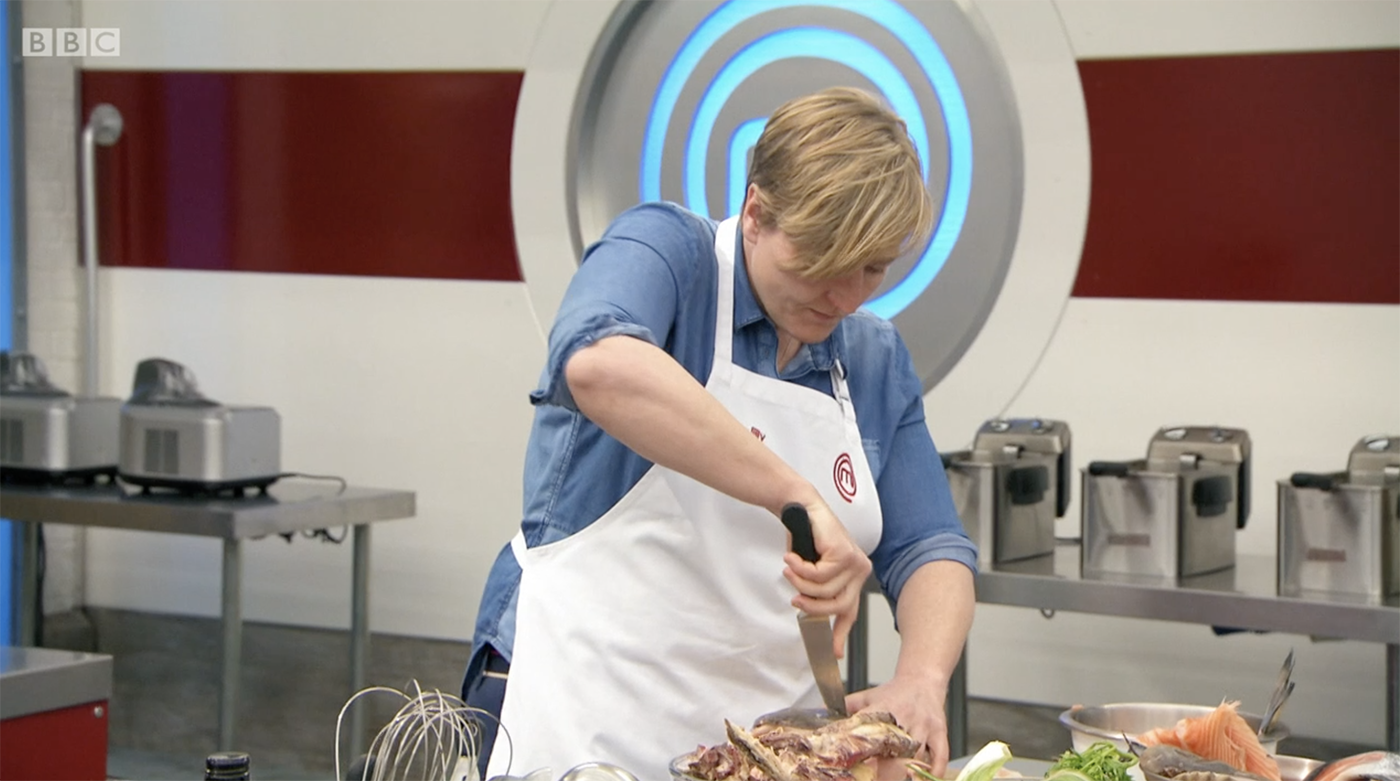 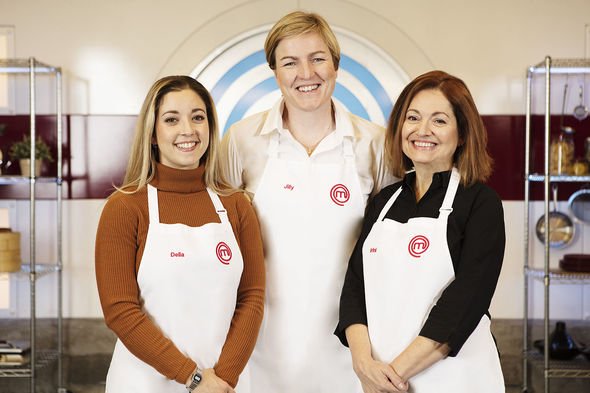 As for who won the series, viewers saw Irini lift the trophy.

Speaking about her success, she said: “I’m trembling, I’m floating on air! I just don’t have the words to say how thrilled and grateful I am.”

It comes after she created a three course dish inspired by her heritage. Viewers saw Irini cook a starter of red mullet, with a squid risotto, a confit of tomatoes, a rosemary and garlic sauce with grey mullet roe and an aged balsamic foam.
For her main course, Gregg and John tucked into grilled rosemary lamb chops, with cracked wheat cooked in soured milk, peas, confit herb tomatoes, pearl onions, crumbled feta and a lamb and tomato jus.
To finish off her three course meal, Irini created figs and hazelnut baclava with roasted honey fig, topped with chantilly cream and candid fig, a fig leaf ice cream and syrup on a hazelnut crumble.

Reflecting on the series, Gregg exclaimed: “I have loved, loved, loved this year’s competition,” whilst John added: “Some of the food has been mind-blowing. Some daring food, some experimental food.”

MasterChef 2019 is available to catchup on the BBC iPlayer.