MASKED Singer viewers think Aisling Bea has 'given away' that she's Mushroom after she posted on Instagram.

During the first episode of the new series, Mushroom performed the Bjork hit It's Oh So Quiet. 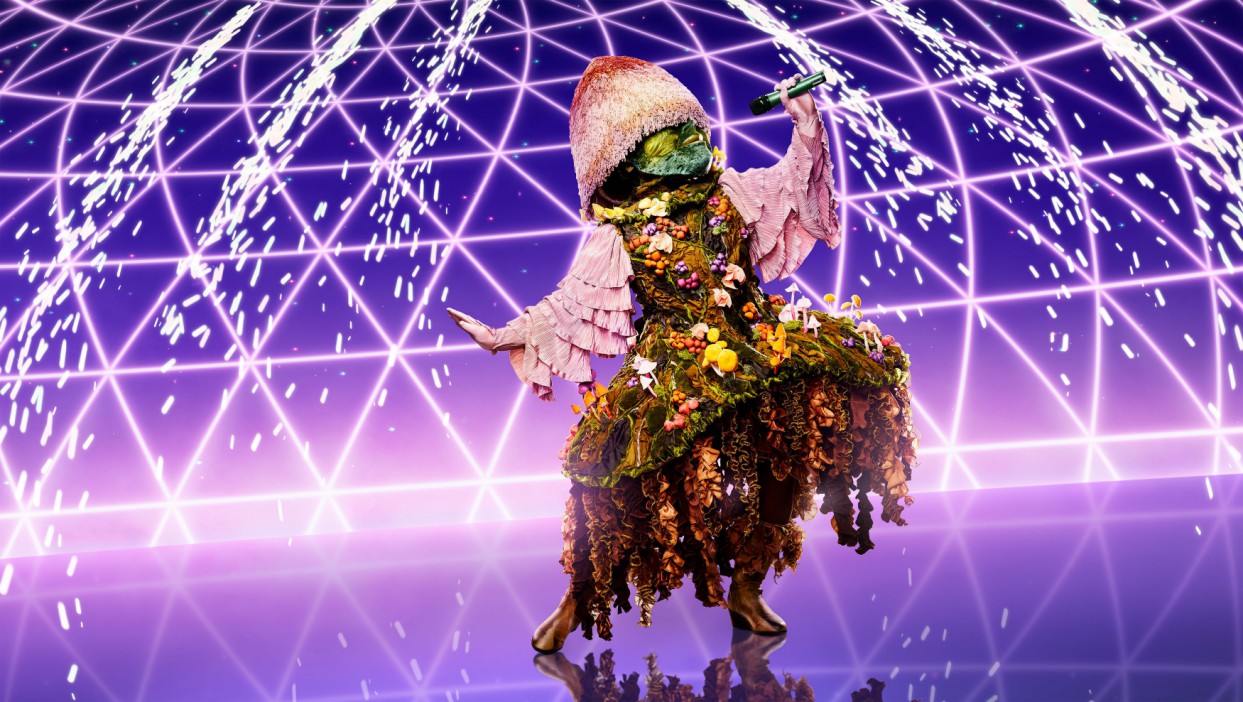 As they sang, judge Davina McCall suggested: "She sounds Irish." While Jonathan Ross commented: "She can sing!"

Fans rushed to Twitter to make their guesses, with Sarah Millican, Jane Horrocks and Pauline McLynn all being named as potential celebrities behind the mask.

But one eagle-eyed viewer has claimed that comedian Aisling Bea has 'revealed herself' – after she posted about Bjork on Instagram following Mushroom's performance.

Aisling shared a clip of Bjork accepting the award for Best International Female at the Brit Awards in 1998, adding: "I love this so much."

Writing on a Masked Singer Reddit forum shortly afterwards, one fan said: "Not a certain celebrity referencing the artist of their first performance song on Instagram…"

And other fans quickly caught on, with one writing on Twitter: "ok so Aisling is now posting Bjork videos on ig after mushroom performed a Bjork song on the masked singer… is she winding people up or what??"

Dancing On Ice start date announced – and it's just DAYS away

Another said: "The Masked Singer Mushroom is deffo Aisling Bea."

Other acts this series include Traffic Cone – who viewers have decided is DIY: SOS and I'm a Celebrity star Nick Knowles.

Nick is a long-time singer with a silky voice who has even released his own album, Every Kind of People.

However, back when he started out on TV as the traffic reporter for the Meridian region, he was "Nicky Knowles, the man who knows his cones".

That could explain why the character described themselves as the "OG TC" – or original traffic cone. 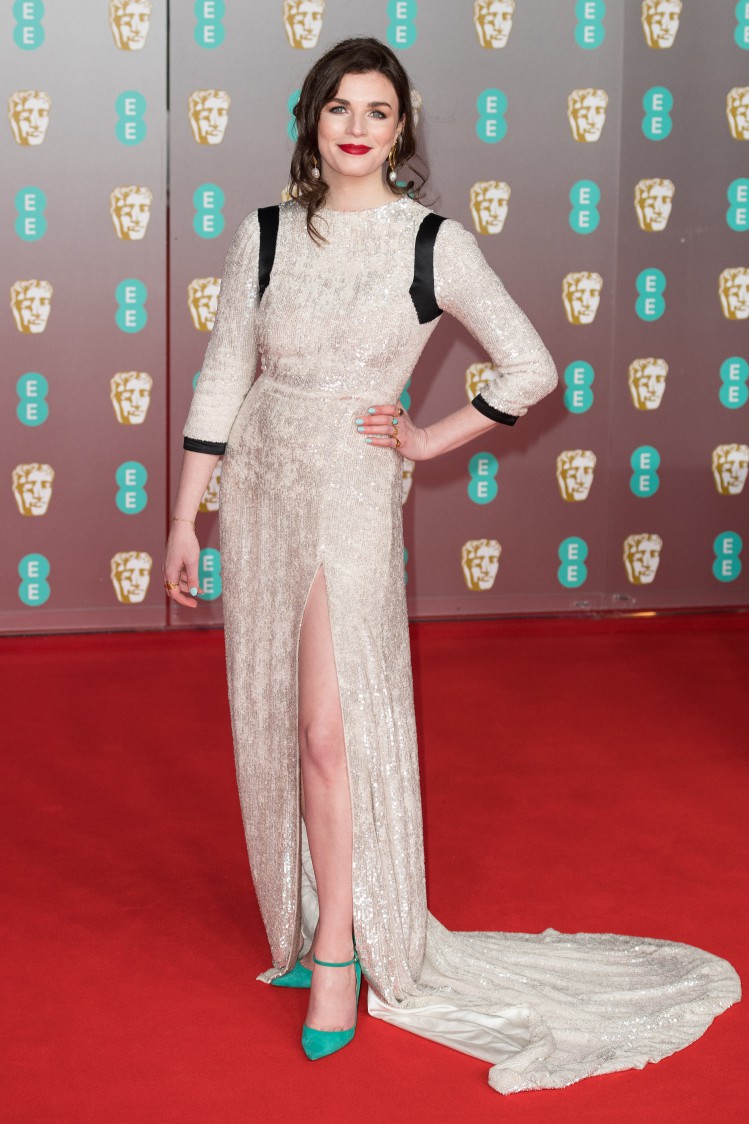