MARRIED at First Sight stars Johnny and Bao knew each other from college before they got married years later, as the bride called their romance the “best love story.”

In an exclusive sneak peek of this week’s Married at First Sight episode, Johnny, 35, and Boa, 35, had a traditional tea ceremony, which is the “joining of two families.” 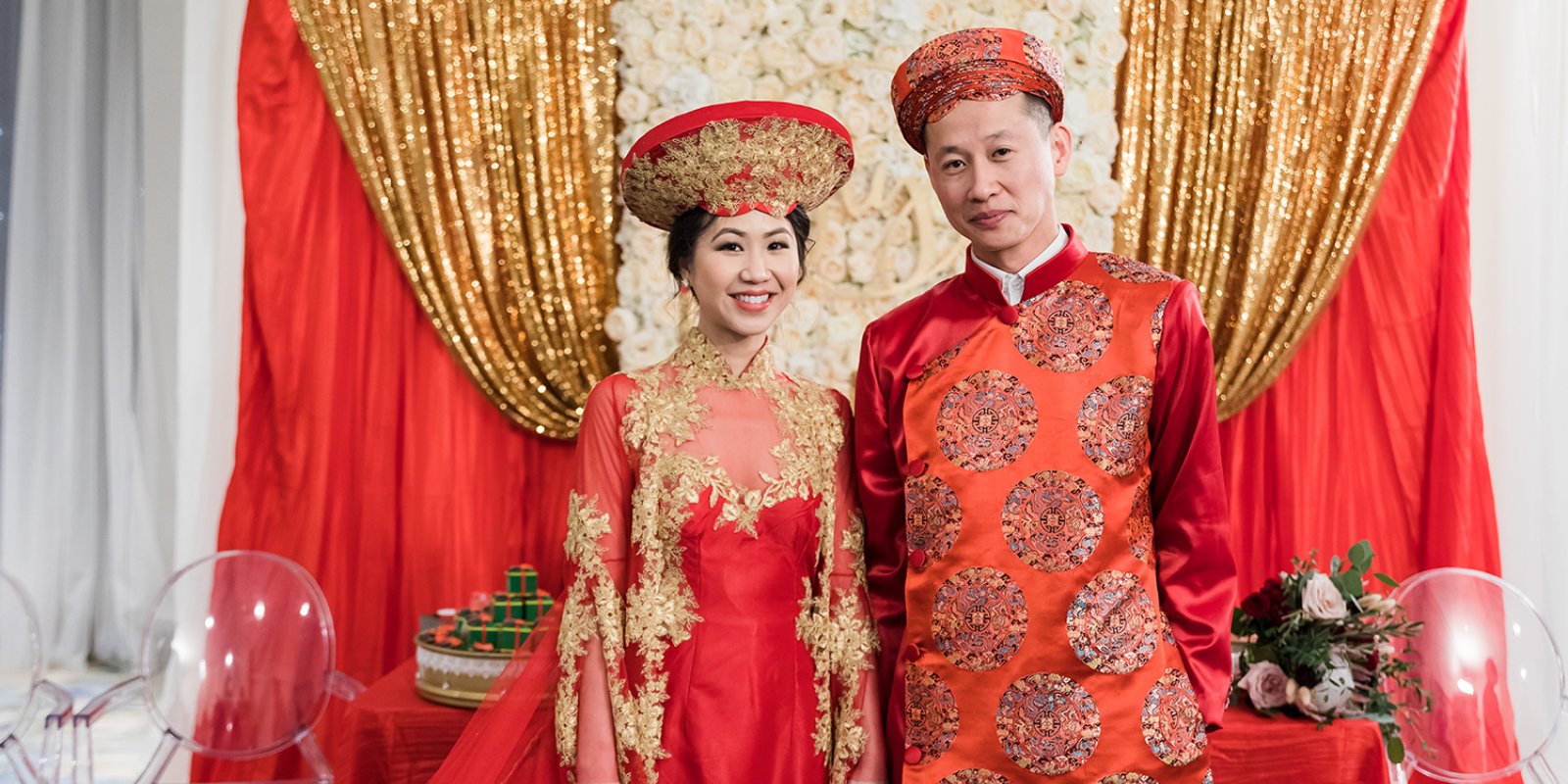 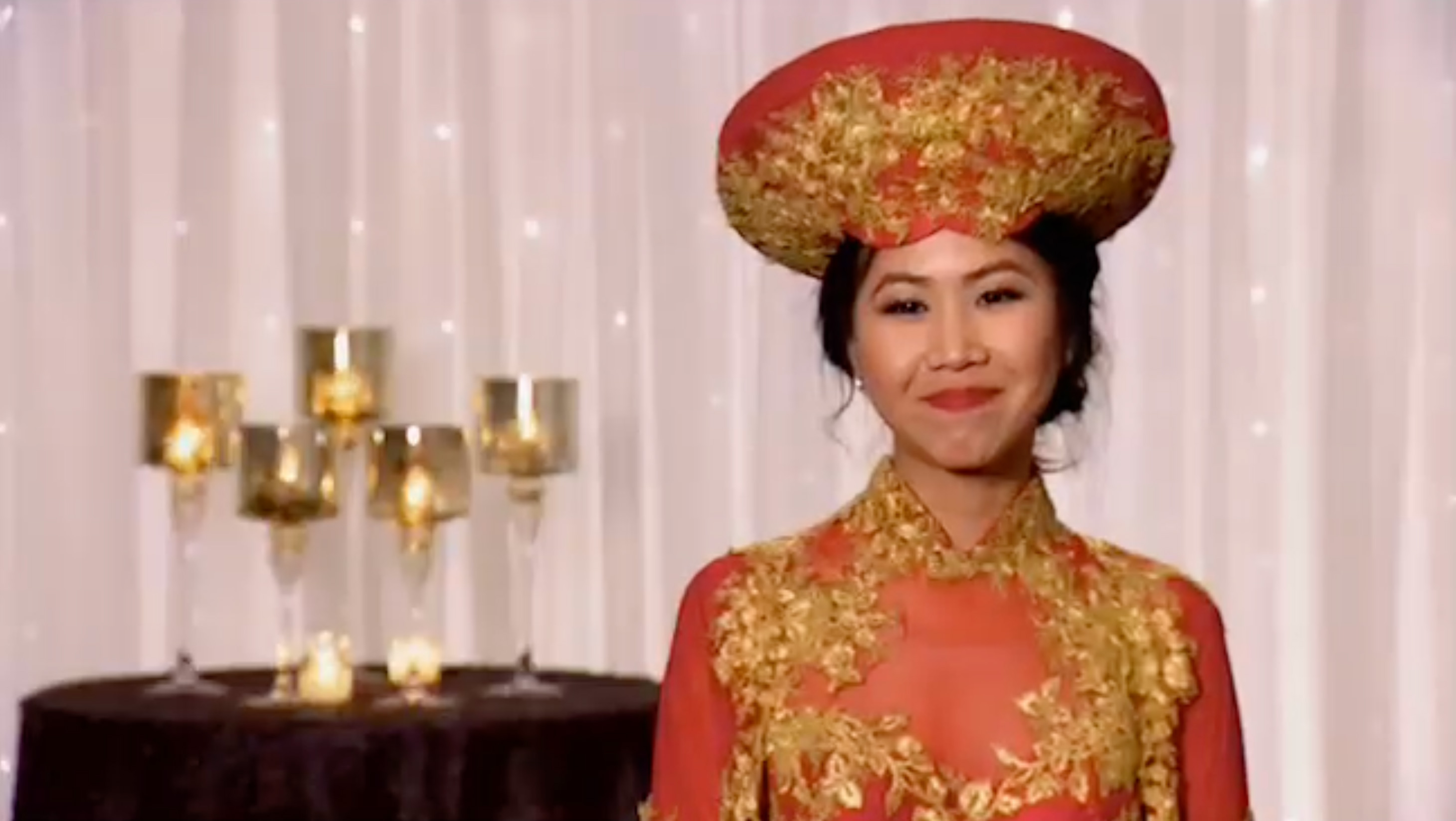 In her confessional, Bao revealed the “strangers” had actually been friends in college.

“We did events together. This was meant to be. I think we are starting everything on the right foot right now.

"I’m having such a time taking all of this in. I am thinking about the possibility that this is the start to the biggest and best love story ever.”

Also in the clip, Johnny revealed his father did not attend the wedding, as he “doesn't support” the process.

He said: “To have my dad’s approval would mean a lot to me because I just want support from my family and my dad is still my family. Even if he doesn’t support this, I am going to move forward and ask for forgiveness later.”

Married at First Sight airs Wednesdays at 8/7c on Lifetime. 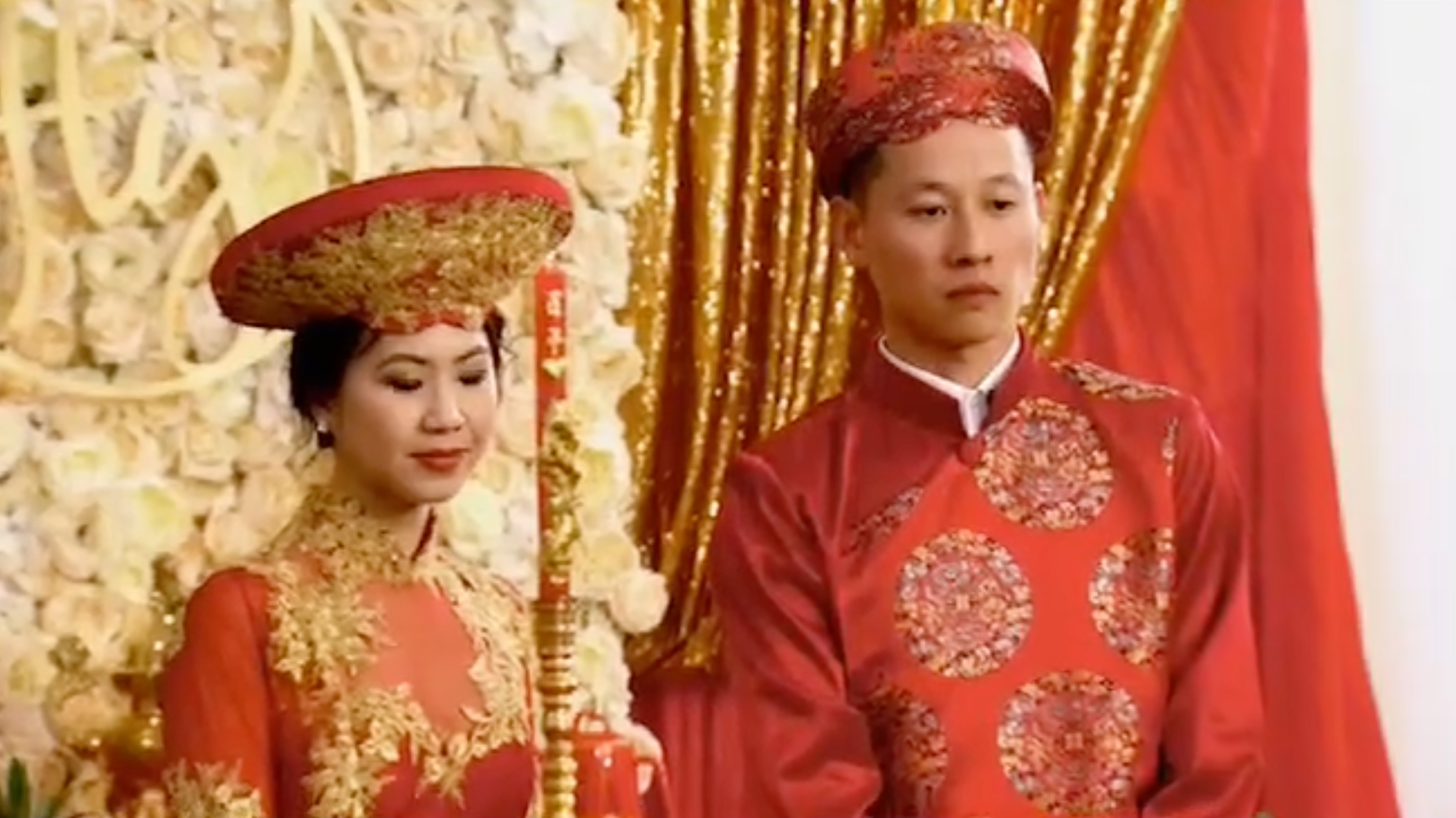 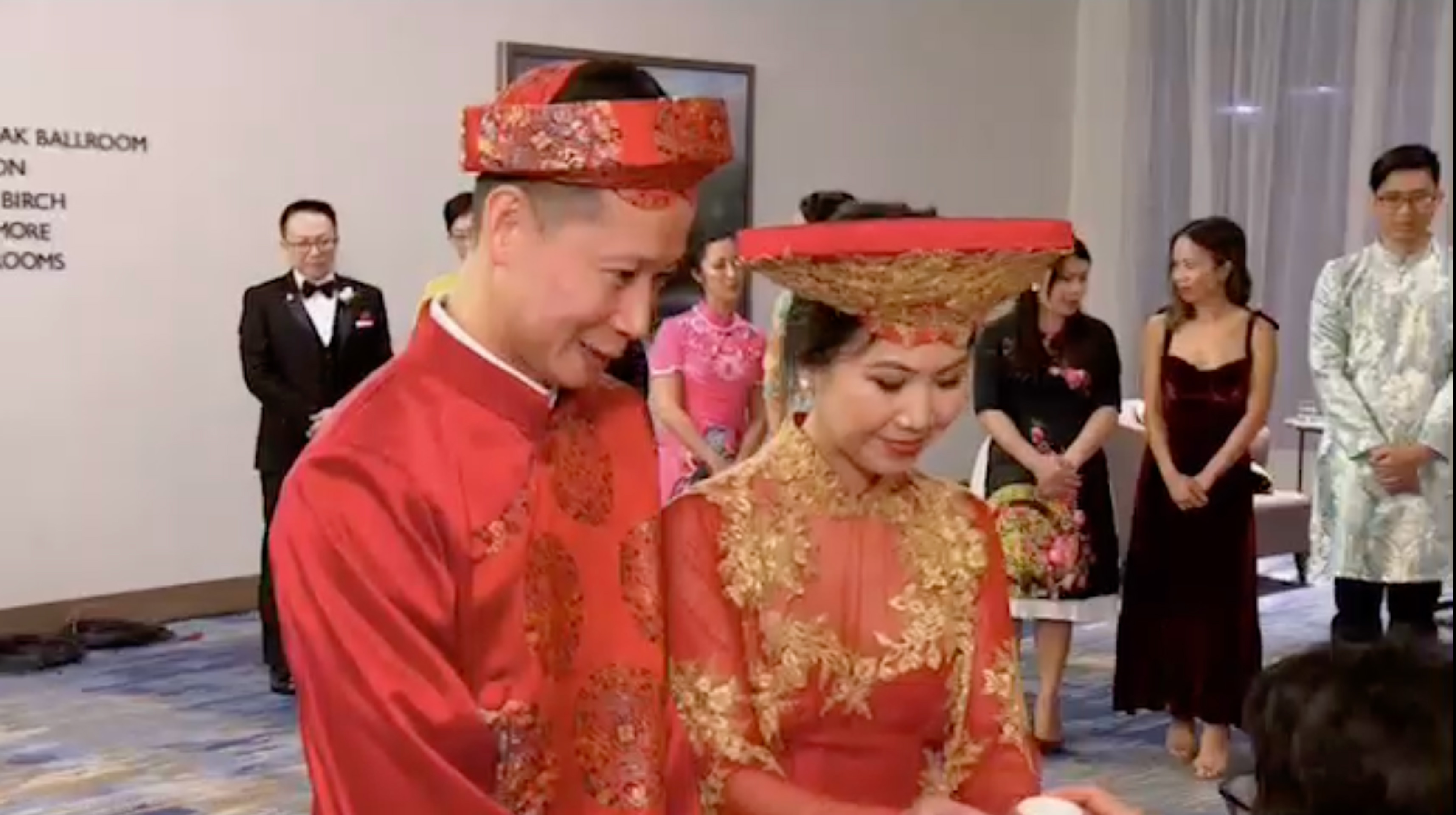 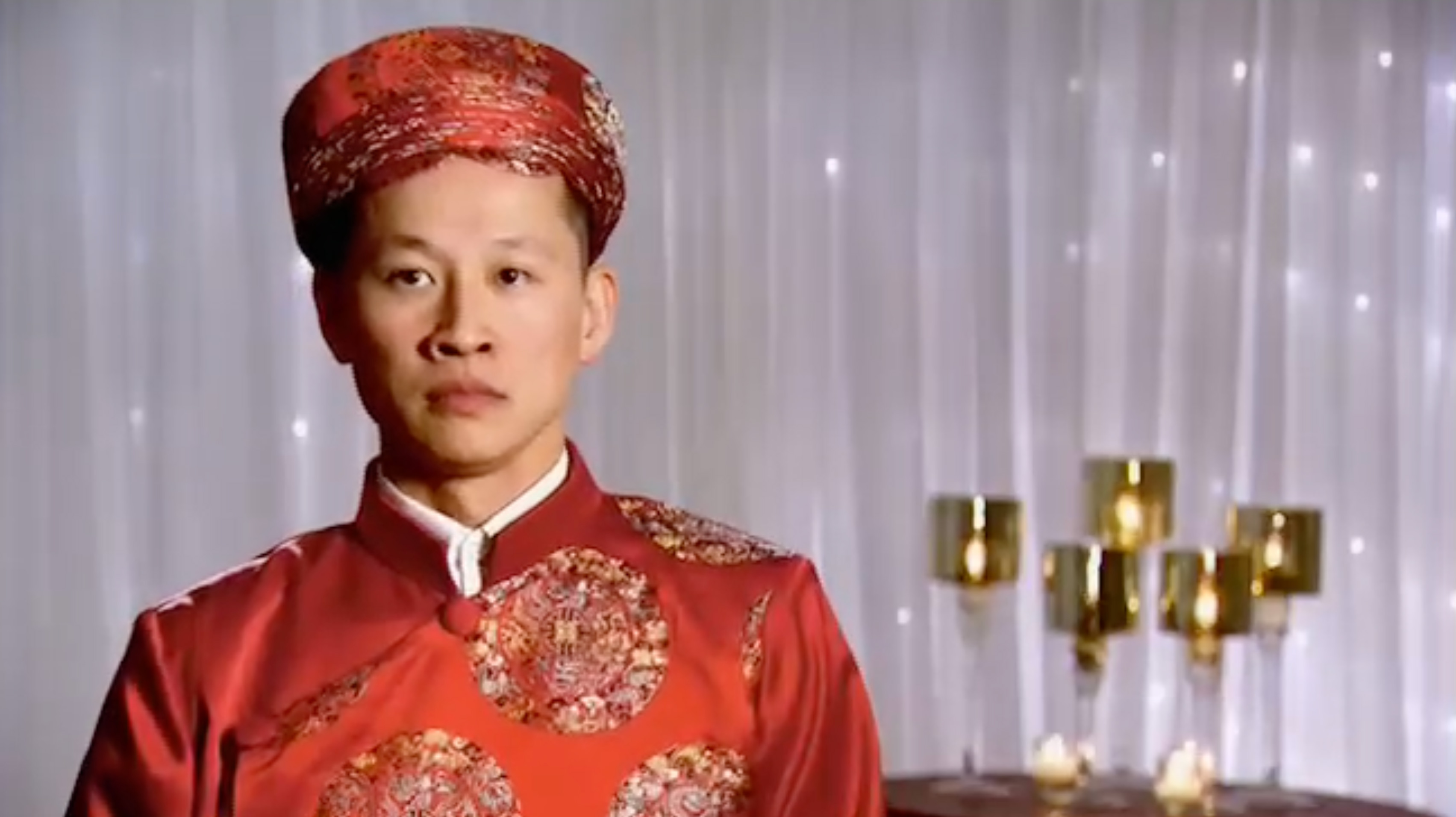