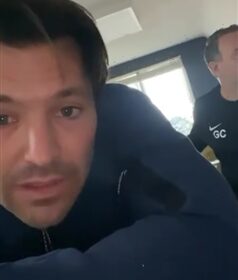 DEVASTATED Mark Wright has revealed he's pulled out of the London Marathon with a calf injury.

The 34-year-old has been training hard for the past six weeks to tackle his first ever marathon. 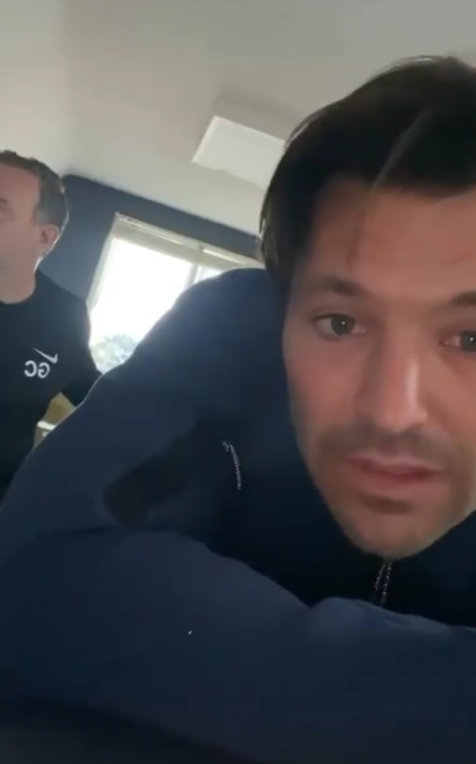 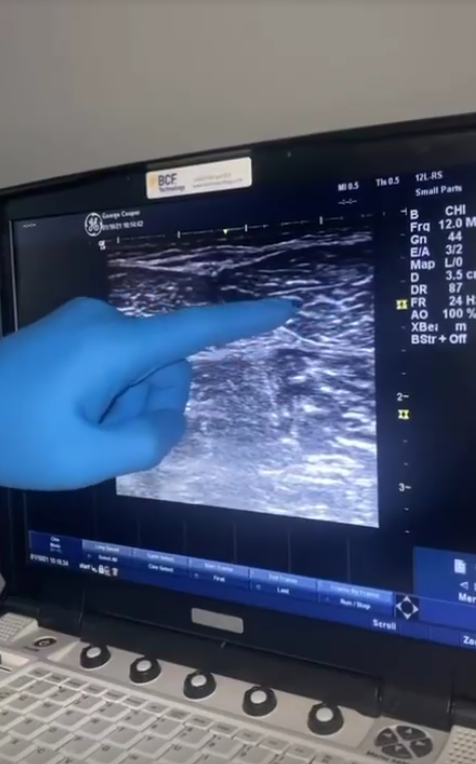 He suffered a tear in his calf four weeks ago and despite his best efforts, a final visit to his physio showed that it hasn't healed.

Speaking from the physio table, a disappointed Mark told fans: "I'm currently with George Cooper, a physio I trust. I came here about four weeks ago with a slight tear in my calf. It got worse.

George then said: "It hasn't had time to repair. It's still not bad but in two or three weeks time it may be all right but if you want me to treat you like a normal client I'd highly advise you don't even start this marathon. If you want to, strap it up and see how far you go. You could make this much much worse."

"If I do it, it's going to be 10 times worse. Devastating after all this work."

Mark had been training alongside London Marathon winner Paula Radcliffe to get in shape for the 26mile run.

On Friday he looked excited as he collected his race number from the registration site.

He had a brief break last month while celebrating his sister Jess's wedding in Majorca before throwing himself back into his gruelling schedule.

In August Mark told us that he was starting to feel father time creeping up on him.

His time at Crawley Town FC last season was blighted by injuries, something he never used to worry about, and he’s been feeling aches and pains training for the marathon.

He said: “Age is definitely showing this last year. I’ve never been someone who suffers from injuries. At Crawley it didn’t stop, it was injury after injury just from overload. In the run I just did, the 10 miler, it was like my groins and hip flexors were stiffening up and that never used to happen. If I don’t do the marathon now I’ll never do it.” 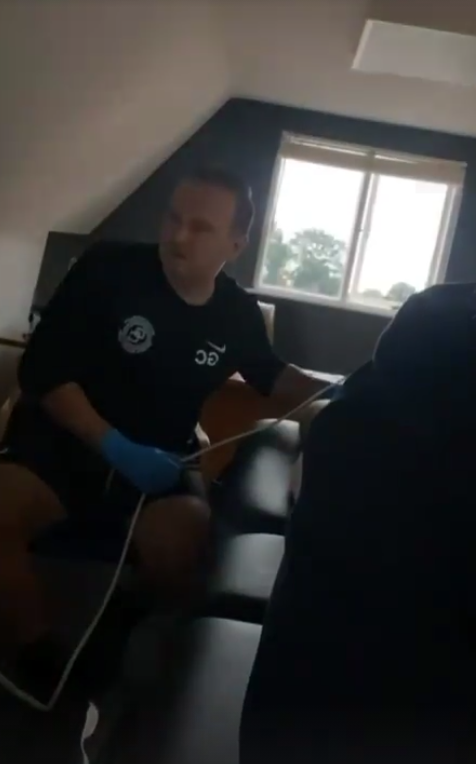