Mark Howard dead at 65: Below Deck Mediterranean star 'passes away in sudden death'

BELOW Deck Mediterranean star Mark Howard reportedly passed away at 65 in sudden death.

According to TMZ, Captain Howard passed away in his Florida home at some point last week. 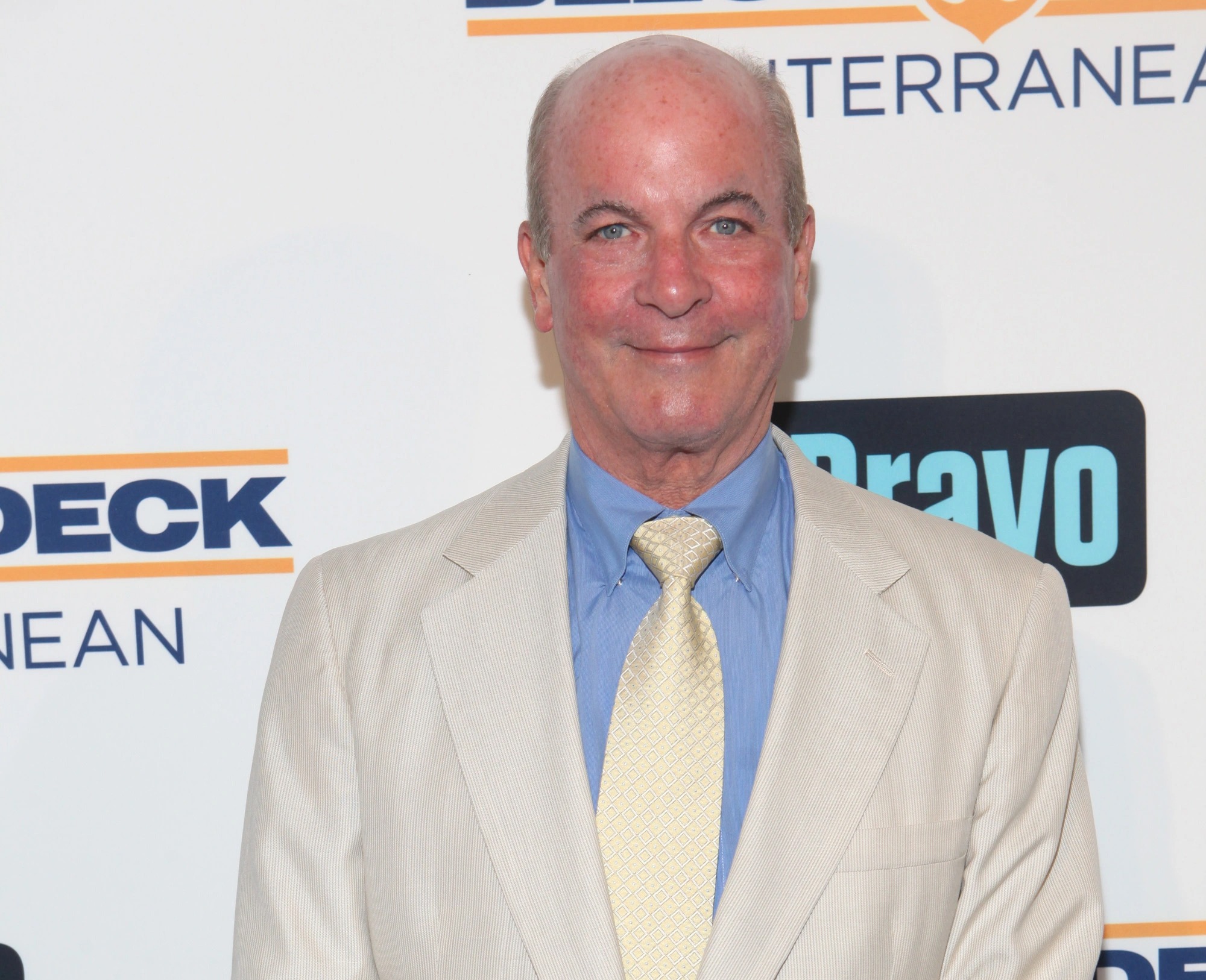 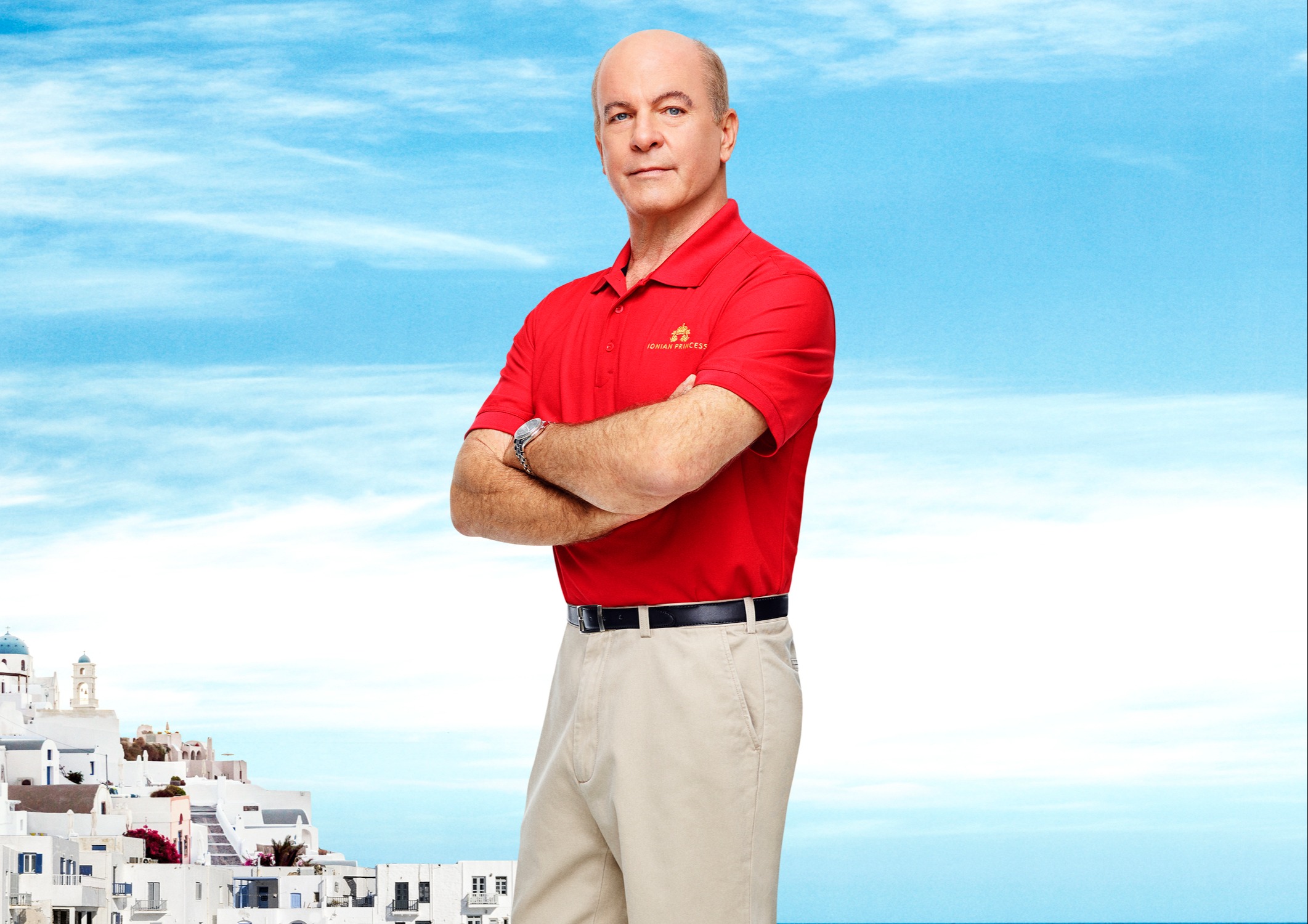 No further details were released on the Below Deck star's death; however, a family friend told the outlet Howard's death was sudden and occurred while he was at home.

Howard's co-star, Tiffany Copeland, shared the news on Friday, tweeting: "RIP Captain Mark Howard. You were a joy to be around 💕."

Copeland later followed up the post to reveal she had no further details to share about her co-star's death.

Howard appeared on 13 episodes of the show's first season in 2016.

During the debut of Below Deck Mediterranean, Howard was announced as the captain of the Ionian Princess yacht.

The show was an instant success for Bravo, as a second season was quickly picked up, but there was no sight of Howard when the series returned.

According to his Bravo profile, the Michigan native spent almost 30 years as a yacht captain.

His captain resume includes international experiences ranging from sailing South Pacific to the Mediterranean and Caribbean on private and charter boats.

"Mark also has his pilot license and enjoys flying helicopters as a hobby," his Bravo profile reads.

"His advice to aspiring yachties is to be honest, work hard, and pay attention to senior crew members while never forgetting the golden rule of yachting: 'The guest is always right.'"

For the latest news on this story keep checking back at Sun Online.