In its penultimate episode, Mare of Easttown narrowed down the list of suspects potentially responsible for Erin’s murder. And in trying to pinpoint the killer’s identity, some fans of the HBO series came up with a wild theory suggesting the culprit is Lori’s young son. 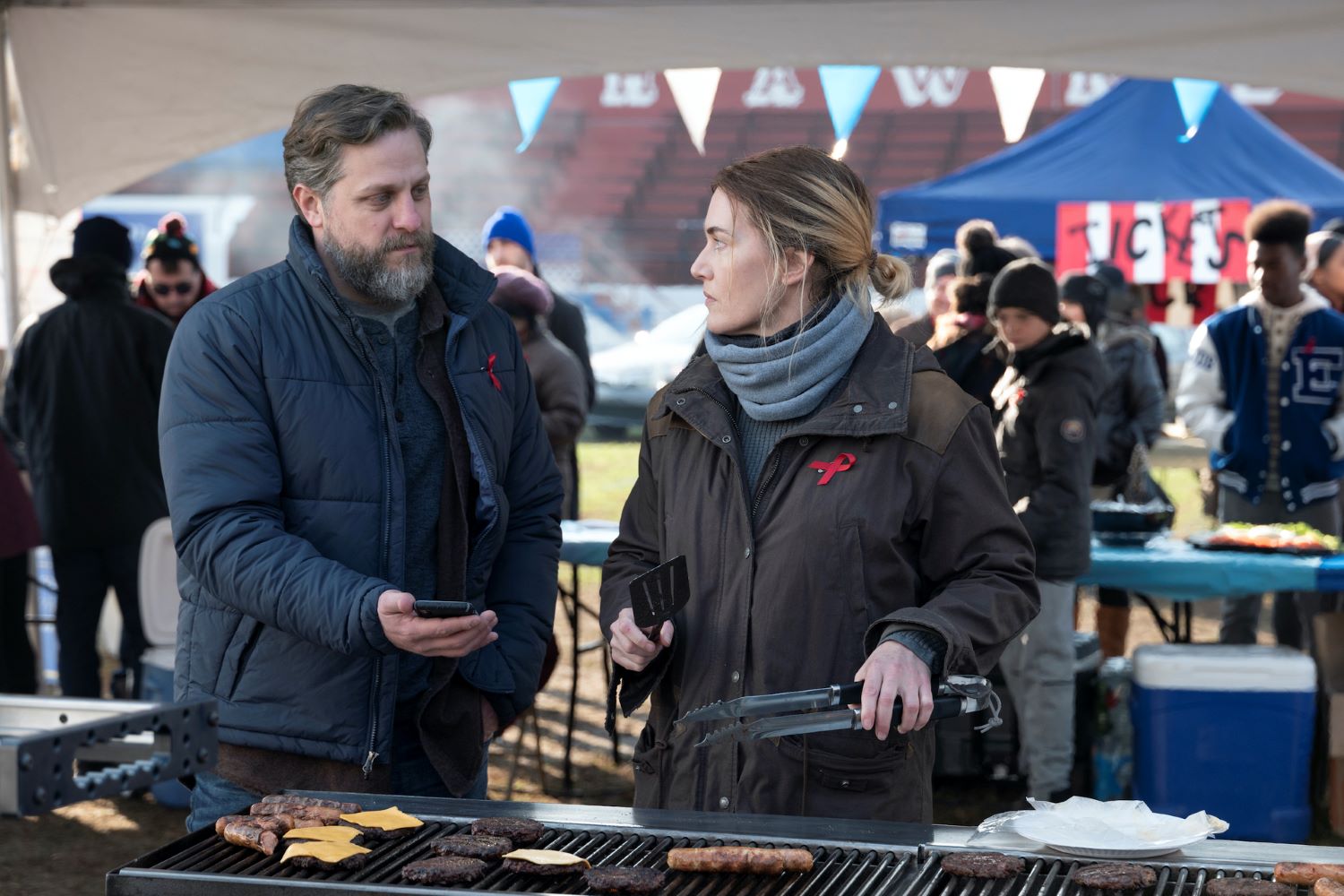 In the May 23 episode, “Sore Must Be the Storm,” Mare (Kate Winslet) returns to the force and hops back on to Erin’s murder case.

After finding Erin’s family reunion t-shirt that commemorates the same date as the one on her necklace, Mare begins to suspect Billy (Robbie Tann) is hiding something. Her inquiry at the jewelry shop leads to the revelation that someone in Billy’s family (or with the last name Ross) purchased the engraved heart-shaped pendant.

Meanwhile, Billy’s dad drops a bombshell when he tells John (Joe Tippet) that Billy came home covered in blood on the night of Erin’s death.  John then confronts his brother and insists he makes a verbal confession. Shaking, Billy confesses and says he killed Erin.

Meanwhile, Erin’s ex-boyfriend Dylan (Jack Mulhern) becomes a suspect once again. Jess  (Ruby Cruz) tells Mare he burned Erin’s diaries. And Brianna (Mackenzie Lansing) blows up Dylan’s alibi when she admits he was not at home the night Erin was killed.

The problem with Billy’s confession

From the first episode, Mare of Easttown introduced several people with a possible motive to kill Erin. But after episode 6, some fans are beginning to think the killer is not one of the obvious suspects.

Billy said he did it. But it feels like John coerces Billy into the confession when he repeatedly insists his brother say the words, “I killed Erin.” 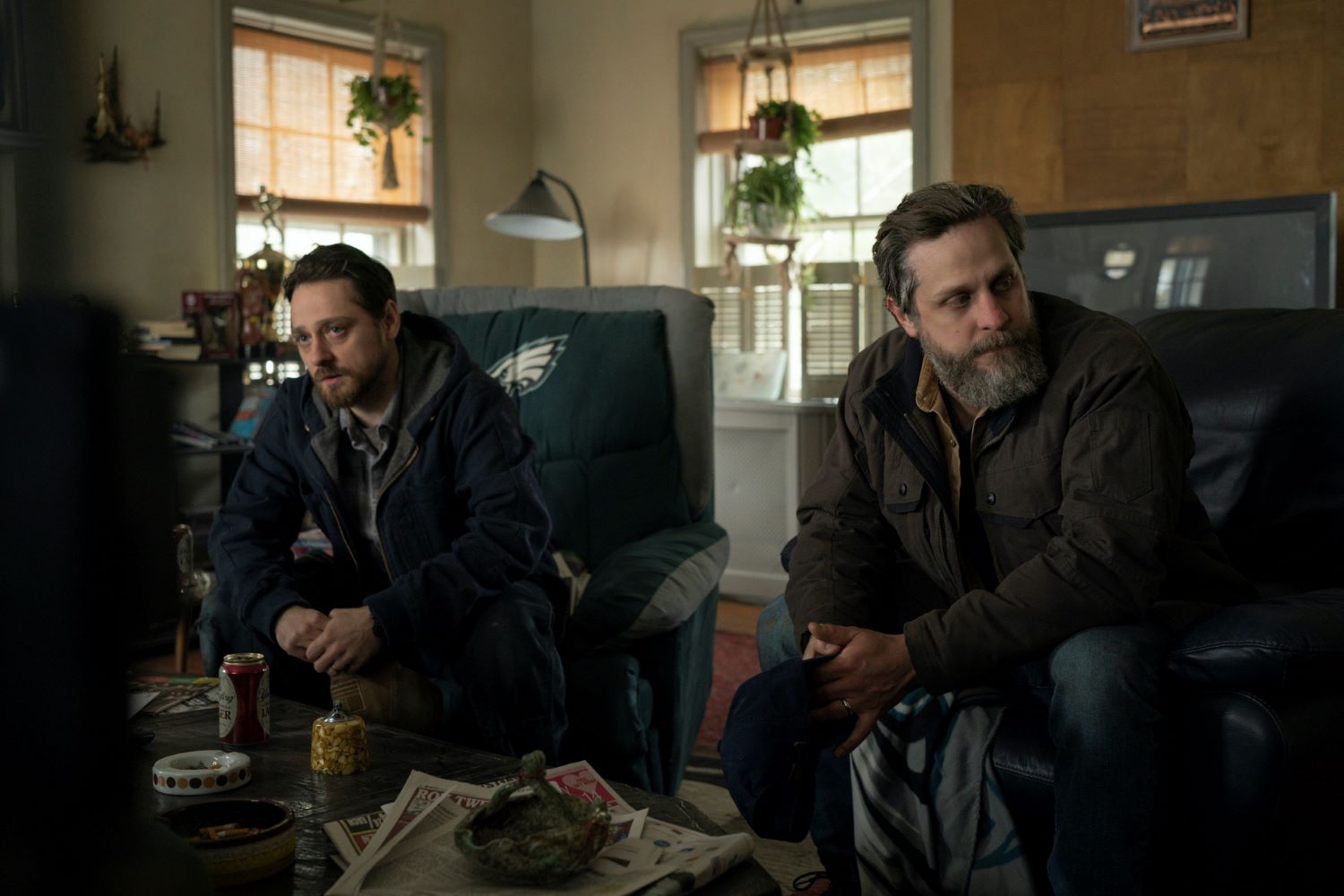 And when the words escape Billy’s mouth, he’s more fearful than remorseful and looks surprised to hear himself admit it. John hugs him right away, almost as if he’s proud of what his brother just did.

Digging into the Ross’ brothers dynamic in Episode 6 of Mare of Easttown, it’s clear they played a part in Erin’s murder. If Dylan, Jess, or anyone outside of their family had killed her, it would make no sense for Billy to offer to take the rap.

John could be the killer, just making his brother take the heat for his crime. But after seeing how tense and anxious John and Lori’s (Julianne Nicholson) son, Ryan (Cameron Mann), has been all season, some fans think he might be the one who pulled the trigger.

“Lori’s son did it,” one Reddit fan wrote. “Lori doesn’t know, but her husband John does. That is the ‘secret’ between John and the kid. Lori just assumed John was messing around again, and John has done nothing to deny it…evidence that Lori doesn’t know.”

The fan also recalled the scene in which Ryan violently beats the kid who’s harassing his sister. And they wonder if it was added in as to show his pattern of behavior.

But why would Ryan kill Erin? Maybe he learned about Erin’s affair with his father or uncle. And maybe he was just trying to scare her into leaving his family alone.

“Erin must have been perceived as some kind of threat,” the Redditor added. “The kid lured her out to threaten her. Accidentally shot her in the face. Called his dad in panic, and he and his bro’s moved the body.”

Hopefully, when the series finale rolls around on May 30, viewers will finally get the answers they’ve been looking for. Mare of Easttown is currently streaming on HBO Max.