Marcia Nasatir was never someone to be ignored, from her days as a young woman in New York publishing in the ’60s through her run as a top Hollywood production executive and her independent producing years. She set a path for many women to follow, and they did. She knew her worth and demanded equal treatment. She died Tuesday at age 95, after moving into the Motion Picture Home.

Even as a young woman, Nasatir was a forceful personality. Critic Joe Morgenstern first met her through their mutual friend Pauline Kael in the mid-1960s, he wrote in an email, “when Marcia was still a literary agent and before she became a studio executive at United Artists and rose to fill the position, with passion and distinction, that prompted her to use ‘firstmogulette’ as her email address. She knew books and loved them, but movies were her greater love, and as recently as six or eight months ago, long after she had left the business as a producer, she was talking, as she always had, about stories that needed to be turned into films. The joy she brought to her work and her life seemed unquenchable until today.”

In 1974, United Artists’ production chief Mike Medavoy poached Nasatir — The Ziegler Agency’s only woman literary agent, who represented writers William Goldman and Robert Towne — to become his top production executive. “She would only take the job if she could become a vice president,” he said. “She was well read, had seen a lot of movies, and she had a commanding presence and feeling about herself. She was smart and easy and could be really tough. She had both of those sides.” 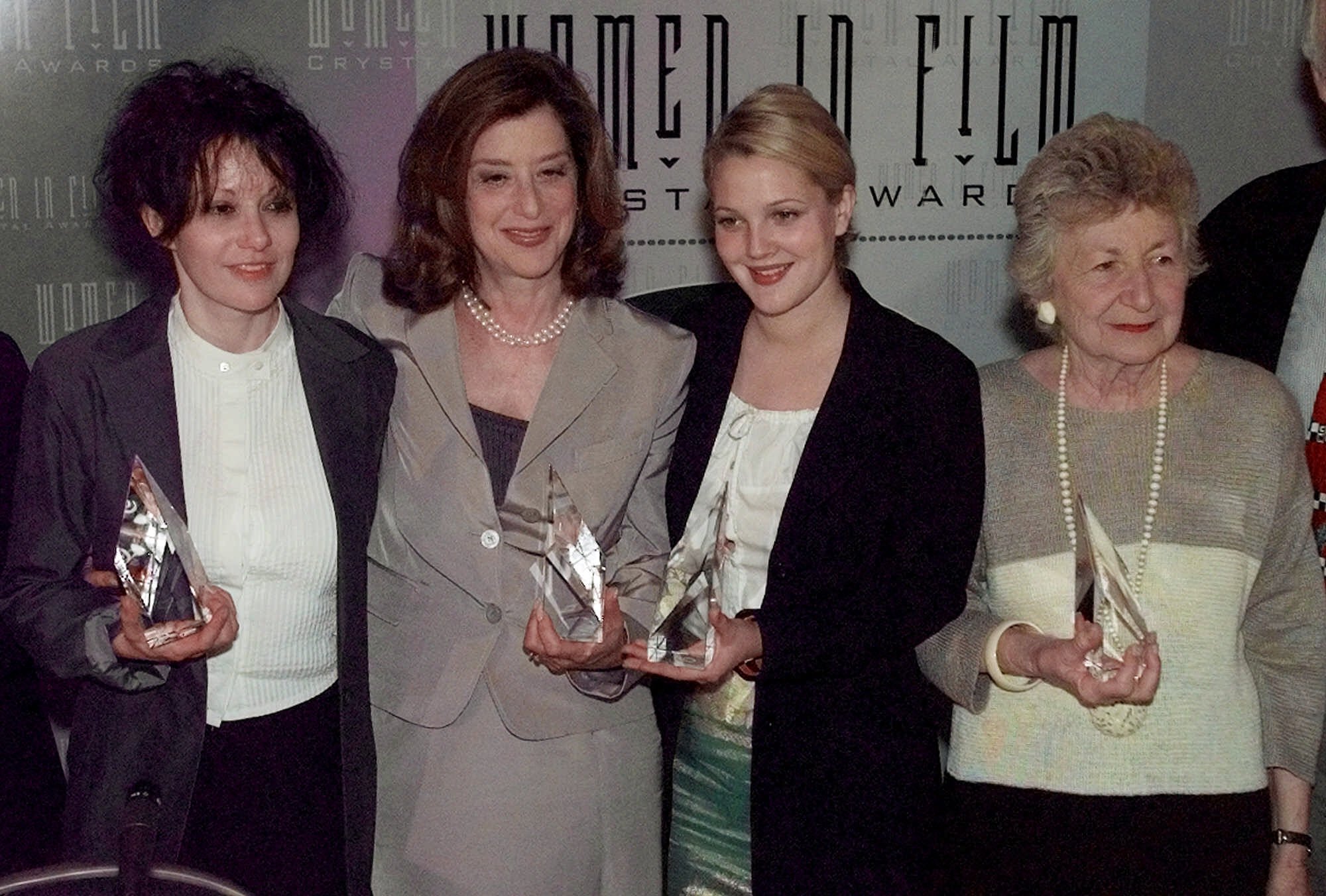 UA brass agreed, and Hollywood’s first female VP of production moved into an office next to Medavoy, where the duo supervised a bravura run of movies, many of them Oscar winners: Milos Forman’s “One Flew Over the Cuckoo’s Nest,” John Avildsen’s “Rocky,” Hal Ashby’s “Bound for Glory” and “Coming Home,” Brian DePalma’s “Carrie,” Martin Scorsese’s “New York, New York,” “The Last Waltz,” and “Raging Bull,” Phil Kaufman’s “Invasion of the Body Snatchers,” and Sidney Lumet’s “Network,” an MGM co-production.

In 1978, Nasatir continued with Medavoy at Orion Pictures before becoming a powerful producer in her own right, shepherding a range of films: “The Big Chill,” “Vertical Limit,” “Hamburger Hill,” “Ironweed,” “Three Days of the Condor.” In the ’90s, she reteamed with Medavoy at Phoenix Pictures, where she developed films such as Forman’s “The People vs. Larry Flynt.”

Nasatir was an encouraging, nurturing presence, always on the lookout for creative opportunities. “I owe my film career to Marcia,” wrote theater and film director Robert Allan Ackerman, who wound up directing his first TV movie, American Playhouse’s “Mrs. Cage” starring Anne Bancroft, after a chance lunch encounter with Nasatir. “She was one of a very special breed! Her wisdom and wit were stimulating and her cynicism could, at times, be maddening. But there was never a dull moment when she was around.” 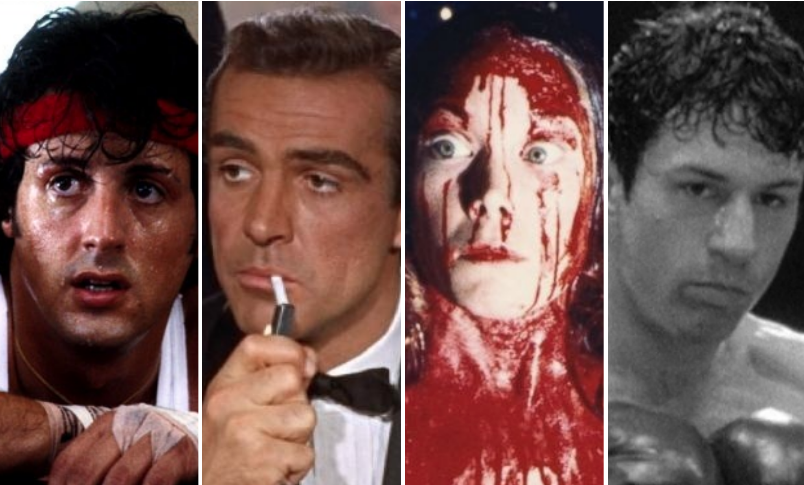 “She loved to cook and to entertain,” wrote Dan Lupovitz, who executive produced with Nasatir “Death Defying Acts,” directed by Gillian Armstrong and starring Guy Pearce and Catherine Zeta-Jones. “She read the New York Times cover to cover. She loved politics (her sister was a state Supreme Court Judge in Texas). She was authentic and she had a knack for the inscrutable and unspoken rules of Hollywood. She took her knocks and knocked back when she appropriate. She was not a complainer. And in the town that invented schadenfreude, if you were her friend she always rooted for your success.”

In the 2000s, Nasatir put her erudition into movie reviewing when she and screenwriter pal Lorenzo Semple created popular YouTube series Reel Geezers. “She knew about movies because she loved movies, she watched them all the time, talked about them, dissected and analyzed them,” wrote Lupovitz. “She was fearless.”

In 2016, Nasatir inspired a documentary about her trailblazing career, which filmmaker Anne Goursaud titled, appropriately, “A Classy Broad.” Even as an older woman, Nasatir kept developing projects and getting people to say ‘yes.’ “She insisted they listen to her and basically no one was going to say ‘no,’” said Medavoy. “You don’t do that with your elders.”