Manifest season 2 finale recap: What happened at the end of the season?

The heart-pounding show airs on Thursday nights at 8 pm. 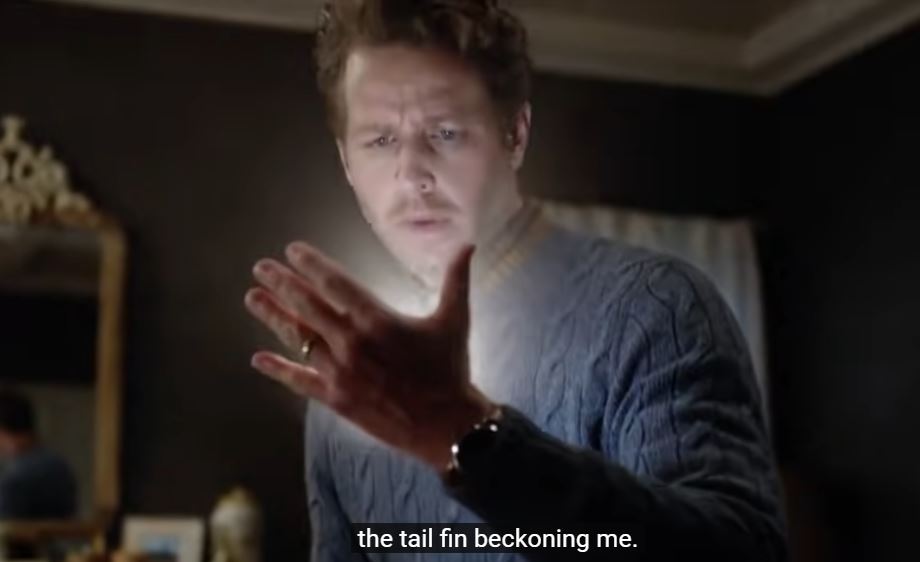 What happened at the end of season two of Manifest?

There have been many twists and turns on Manifest, which continues to explore what happened to the passengers of Flight 828.

The flight was hit with turbulence en route from Jamaica to New York City – and did not arrive until five years later.

The strange turns continued in the season two finale.

The character of Zeke (Matt Long), who was not on the plane, died during the episode, but was later resurrected. 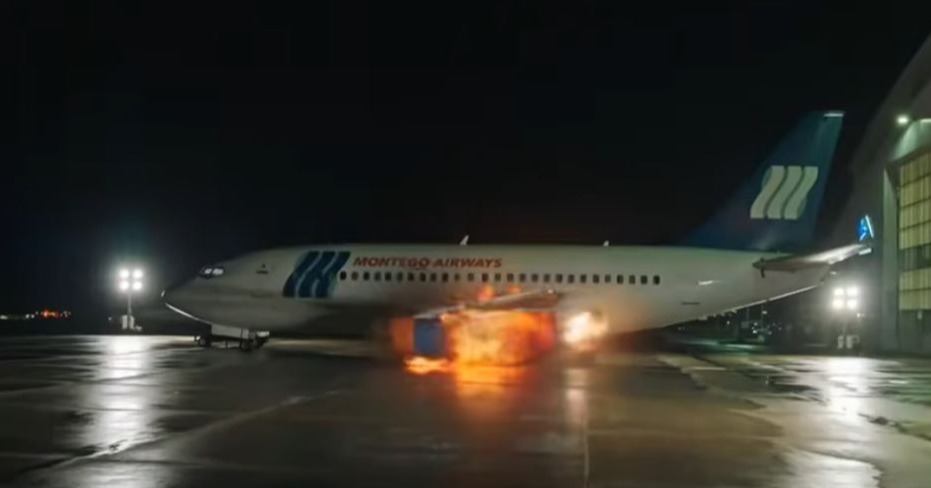 According to Looper, Zeke "is a tragic figure who experienced a one-year time skip while seeking shelter from a storm in a cave, and was connected to the Flight 828 survivors through Callings."

The term Callings was coined by characters on the show. It refers to a "strong inner impulse toward a particular course of action."

The character of Major, played by Elizabeth Marvel, also dies during the episode.

Additionally, a piece of the tail fin was found near Cuba, but the plane had exploded in the pilot episode.

Series creator Jeff Rake told EW that the development is "a massive part" of season 3. 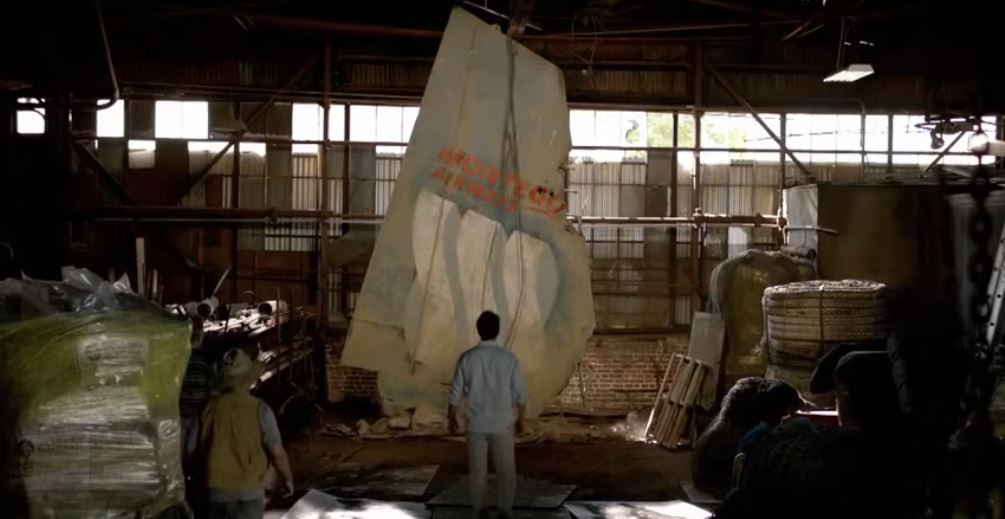 When did season three premiere?

"Over a year has passed since the miraculous homecoming of Flight 828 and the discovery of others who have mysteriously returned," reads a teaser for the series.

"While the Stone family endeavors to keep their friends safe and make their enemies believe the unbelievable, new challenges will test their trust of the callings and each other.

"But sticking together is more important than ever, because no matter what happens, it's all connected."