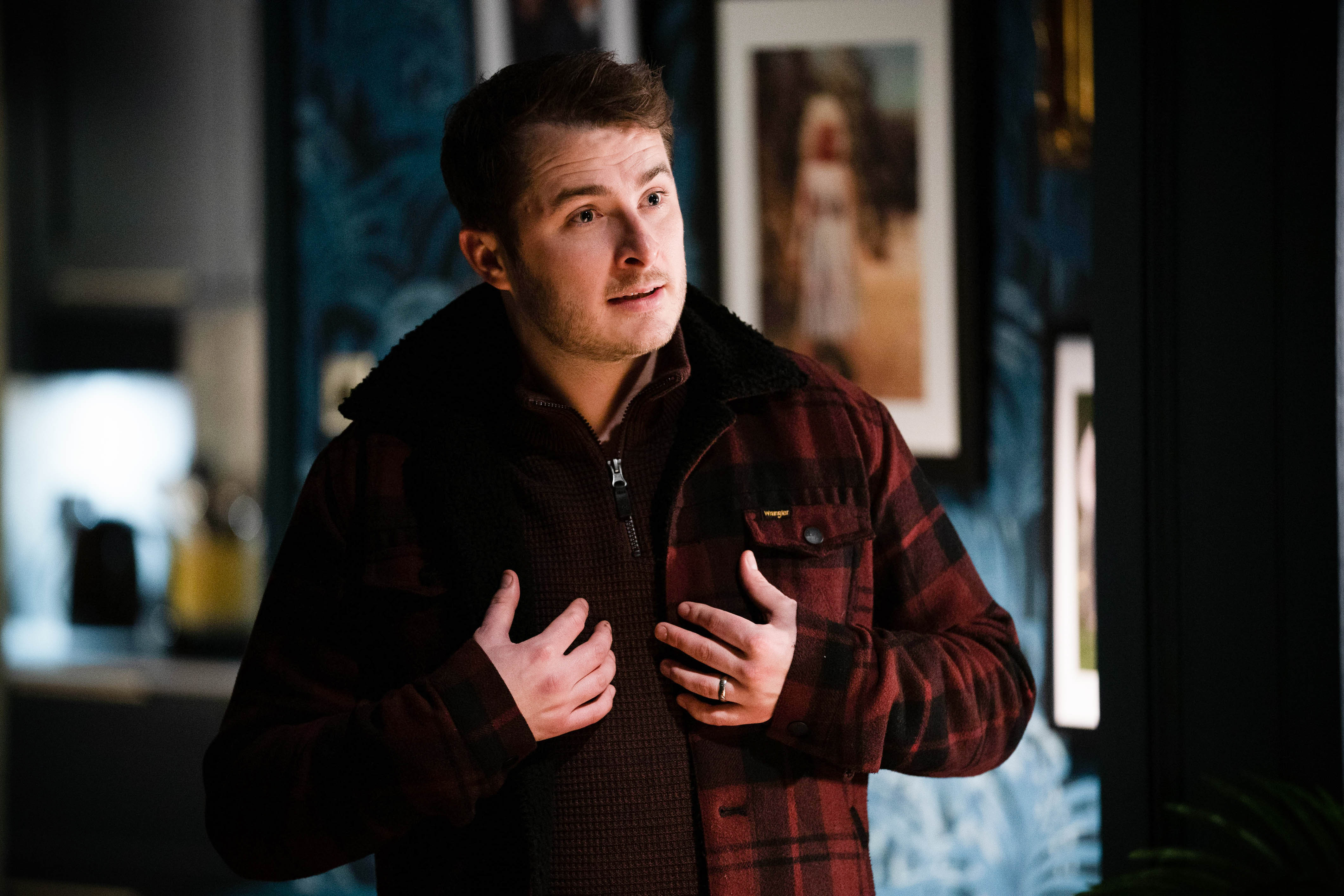 On Max’s Instagram stories, he posted a picture of an envelope with ‘Max Bowden Research’, on the front.

It’s well known that when soaps take on huge storylines, cast often research heavily into whatever subject they are taking on to ensure accurate and realistic portrayals.

Perhaps the new storyline will have something to do with the aftermath of Callum’s (Tony Clay) attack?

During the horrific moment, Ben froze and failed to help Callum, who was being beaten by Neil and his gang.

As his spiralled, he told Callum they should hide their sexuality and relationship, fearful of another attack happening in the future.

This put Ballum’s relationship at risk, but after a chat with Sharon (Letitia Dean) – who told Ben to ‘fake it until you make it’, he reunited with Callum, but it left many fans wondering if the feelings were genuine.

So, could Max’s new storyline have something to do with Ben’s mental health?

And how will it impact his relationship?

A source told Metro.co.uk: ‘EastEnders is well known for researching big stories in order to get things right. There are a number of big stories on the horizon and fans are very invested in what’s ahead for Ben. We have seen recently that he has had struggles since the attack on Callum and there is bound to be material on that in coming weeks’.

Metro.co.uk has contacted EastEnders but they don’t comment on future storylines.