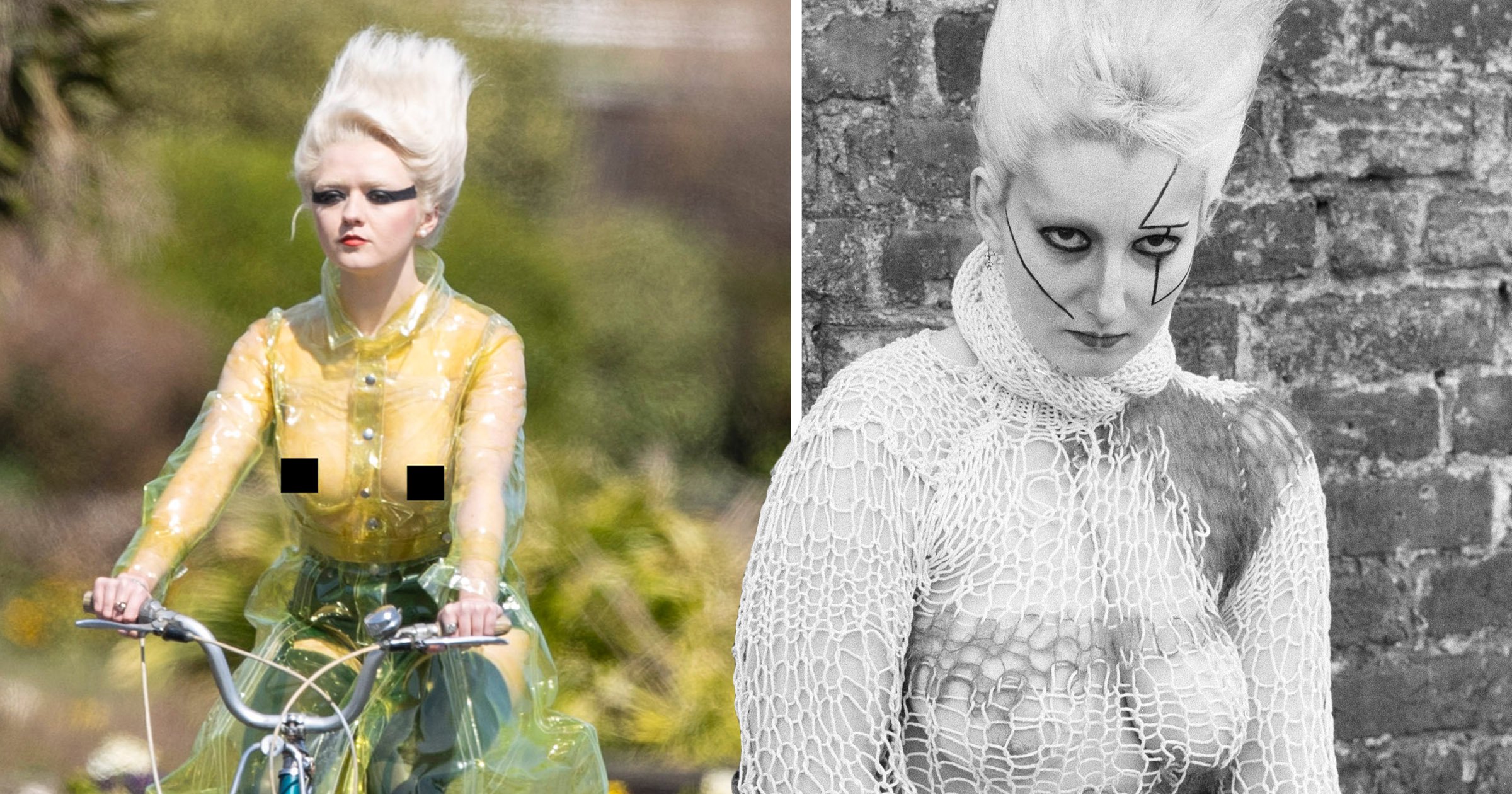 Maisie Williams has told Jordan Mooney she feels ‘liberated’ filming the topless scenes for the upcoming Sex Pistols series, as she stars as the punk icon.

Danny Boyle is directing the upcoming series, Pistol, which follows the lives of the Sex Pistols and the pioneers of punk.

Maisie, 24, is starring as unapologetic model Jordan, who has been referred to as ‘the first Sex Pistol’. According to Jordan, who’s also acting as a consultant on the series, the actress is completely throwing herself into it.

‘She’s delighted, she absolutely loves it!’ Jordan told Metro.co.uk. ‘Before the first time I met her, she’d already read my book, Danny Boyle had as well. She’d got some background on me, so she’d obviously done a lot of work that way.

‘We’ve had some really good talks about personal things – lifestyle, my childhood, just embellishing on what the book says, really. It’s a credit to her, that’s why she’s become such a good actress, a well-known actress from humble beginnings.’

‘She’s so engrossed in it,’ Jordan explained. ‘She sent me a message saying, “I’ve been riding down the street on a bike topless and I feel liberated.” Danny very early on said that’s one of the scenes he wanted her to depict.’

The star also gave Maisie some valuable advice about the role, recalling: ‘What I said to her was, “You’re in a position of playing a role that is very strong, a strong woman, and a woman set apart, really.” I decided that I wanted to be me, like a walking work of art, if you like, and I was totally and utterly unshakeable. So she had to bring that to the role, that nothing would upset her.

‘She was a Boadicea character, if you like. A woman that’s strong and comfortable in how they feel and look, and that’s the essence of it. People said I was brave, but bravery doesn’t come into it at all, because if you feel comfortable doing that, then you don’t have to be brave.’

Jordan, now 65, is recognisable for her iconic punk image, with the star landing a job at the famous King’s Road SEX boutique in the mid-1970s, which was owned by Vivienne Westwood and Malcolm McLaren, and which would be central to the creation of the Sex Pistols in the mid 1970s.

She was close friends with the Sex Pistols, and has been credited by Adam Ant with ‘inventing punk rock’.

While the Sex Pistols are some of the most iconic figures from the 70s punk scene, Jordan pointed out that a lot of women also had a huge impact.

‘There were a lot of women that were involved in that, [it was] not just a male-orientated scene then. It was very much equality,’ she said, referencing musician Poly Styrene, who made her name as the frontwoman for the punk band X-Ray Spex.

Asked if she had any sense of how influential she would become, Jordan explained: ‘At the very beginning, I didn’t, when Vivienne first saw me. She quotes a lovely little thing in my book – “She was like an icon, she was there already formed.” Steve Jones as well, in his book, says the same sort of thing.’

‘I kind of got some sort of feeling that this was going to get really big, certainly when the shop became this wonderful place where all sorts of walks of life went to. People who were into rubber, young kids, 13, 14-year-olds who wanted to wear those clothes, lots of people, like Boy George would come there, so it was a mixture of a lot things,’ she continued.

‘I did feel, at certain times, that this was building momentum. And that hit a peak, really, when the Sex Pistols were formed, and that rare thing where you get the music and fashion marrying up with each other, becoming one, which is very rare.

‘[It was] without much influence from any other musical genre, either. It was unique.’

Defying Gravity: Jordan’s Story is available to buy. Pistol is currently in production.

Got a story?If you’ve got a celebrity story, video or pictures get in touch with the Metro.co.uk entertainment team by emailing us [email protected], calling 020 3615 2145 or by visiting our Submit Stuff page – we’d love to hear from you.