MARRIED At First Sight Australia stars are preparing to launch a class action lawsuit against the makers of the show for the "psychological trauma" they endured after being trolled by UK viewers.

Several cast members from season six of the dating experiment, which was watched by close to two million Brits on E4, have consulted lawyers and are seeking damages for their negative portrayals. 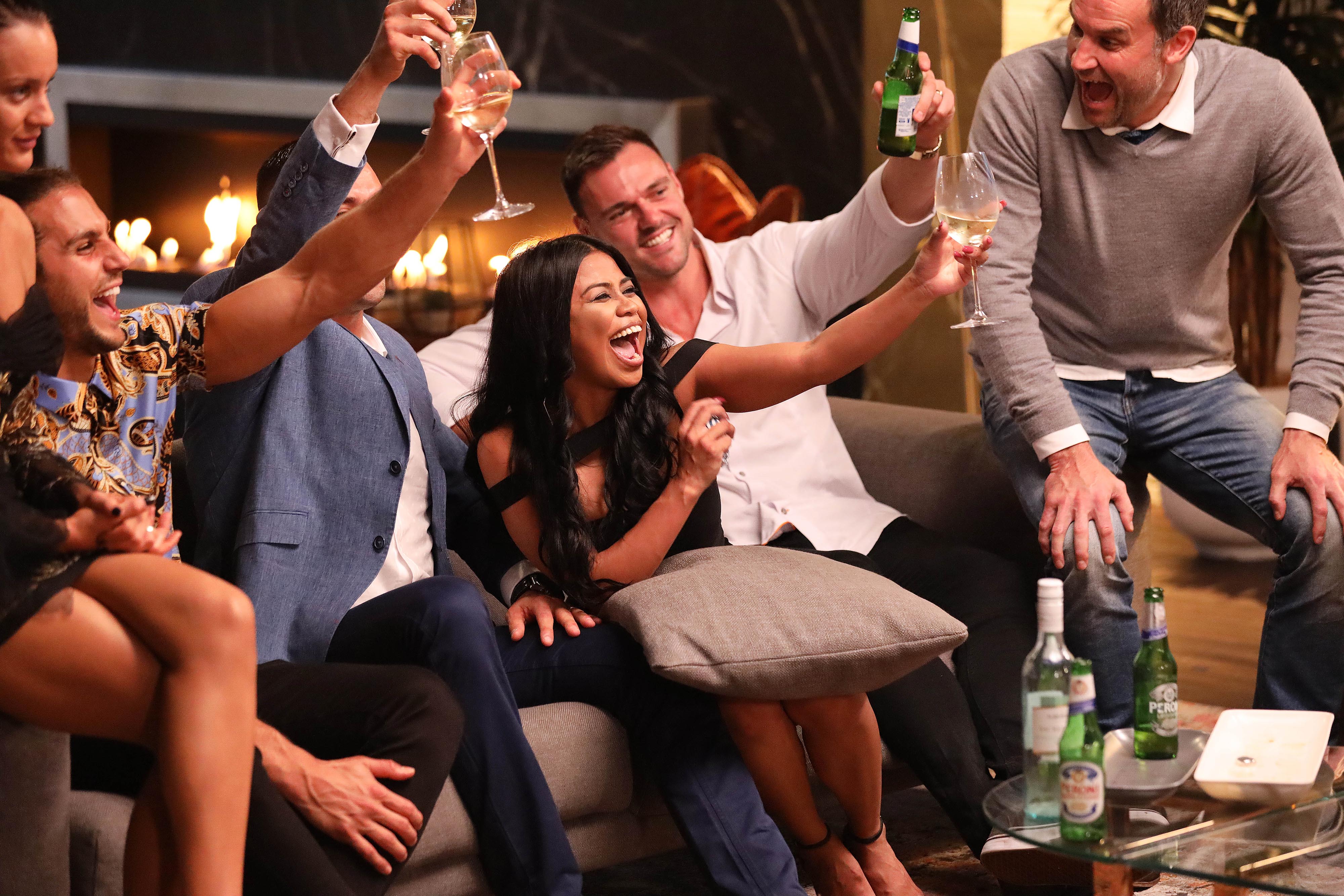 A resulting case could have far-reaching repercussions for broadcasters and production companies across the globe – and strike fear into E4, who are adopting the Australian version's explosive format for the next UK edition.

A source said: "The show becoming such a hit in the UK has opened up fresh wounds for many of the season six participants. 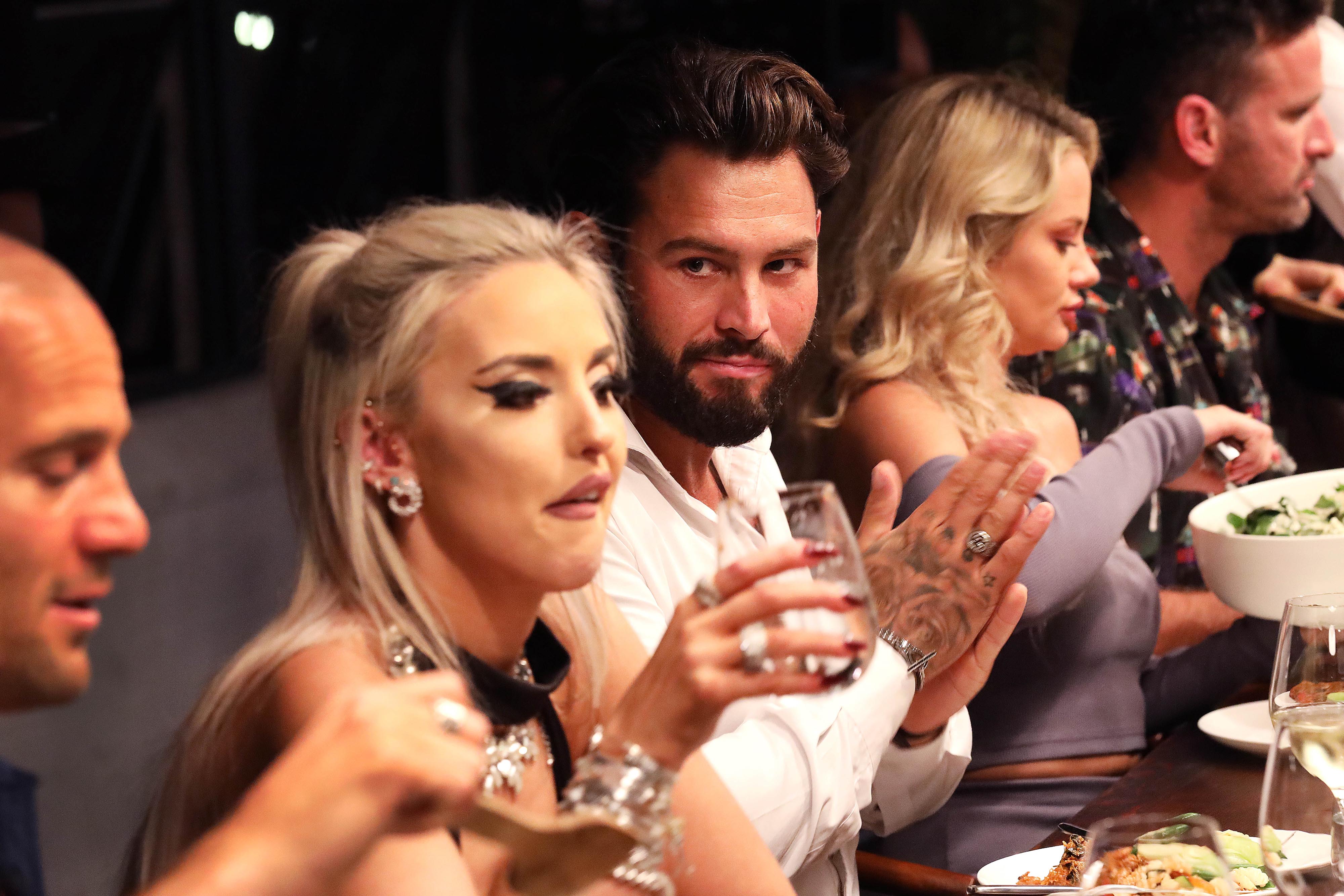 "Two years after it initially aired in Australia they’re now having to endure a second backlash.

"And with the show now broadcasting in America, they’re bracing themselves for a third round of hate and think enough is enough." 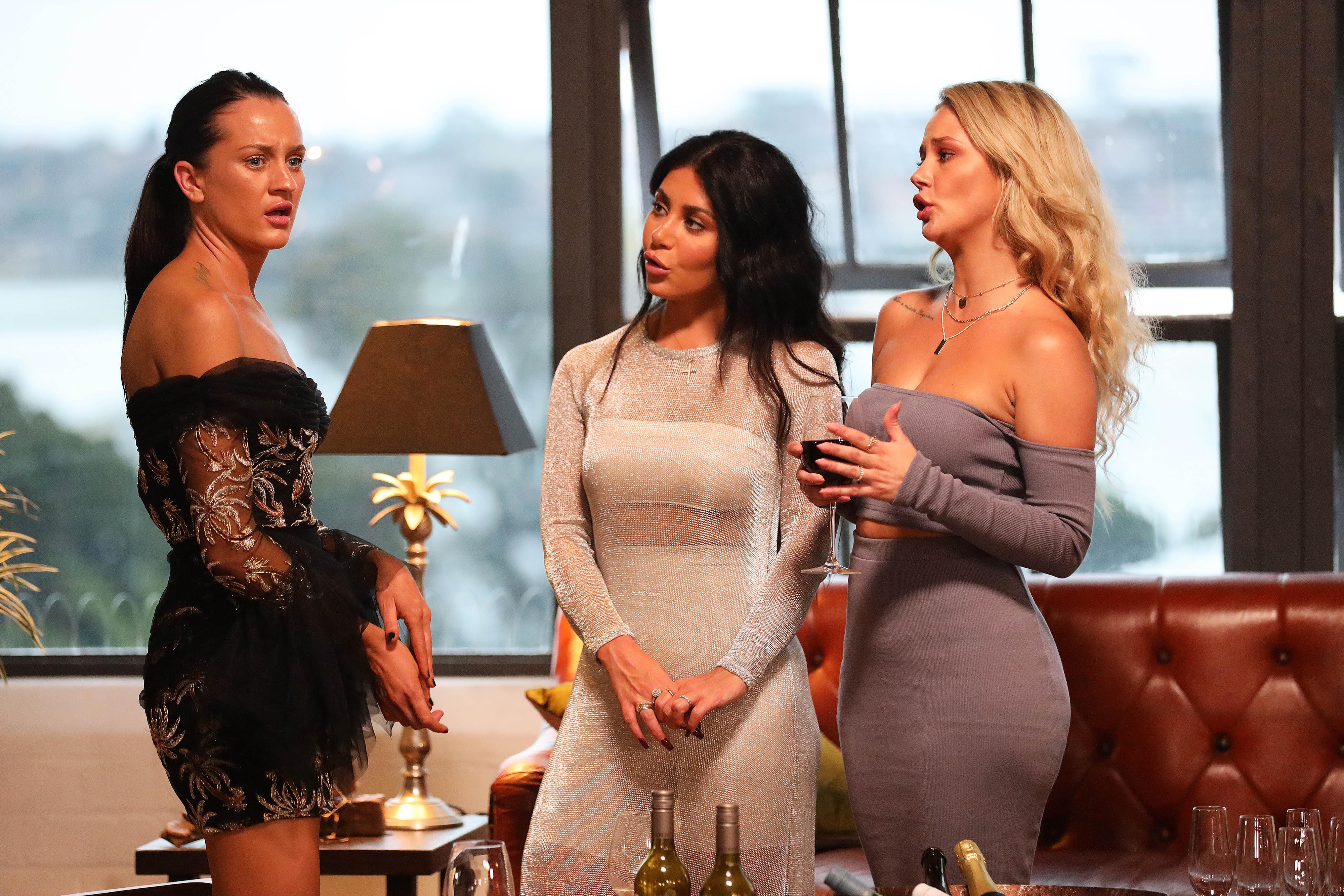 The contestants in question believe they have a good case against production company Endemol Shine Australia and the Nine Network, where the series originally aired, after MAFS relationship expert and clinical neuropsychotherapist Dr Trisha Stratford quit, claiming producers would not listen to her assessments of participants' mental health. 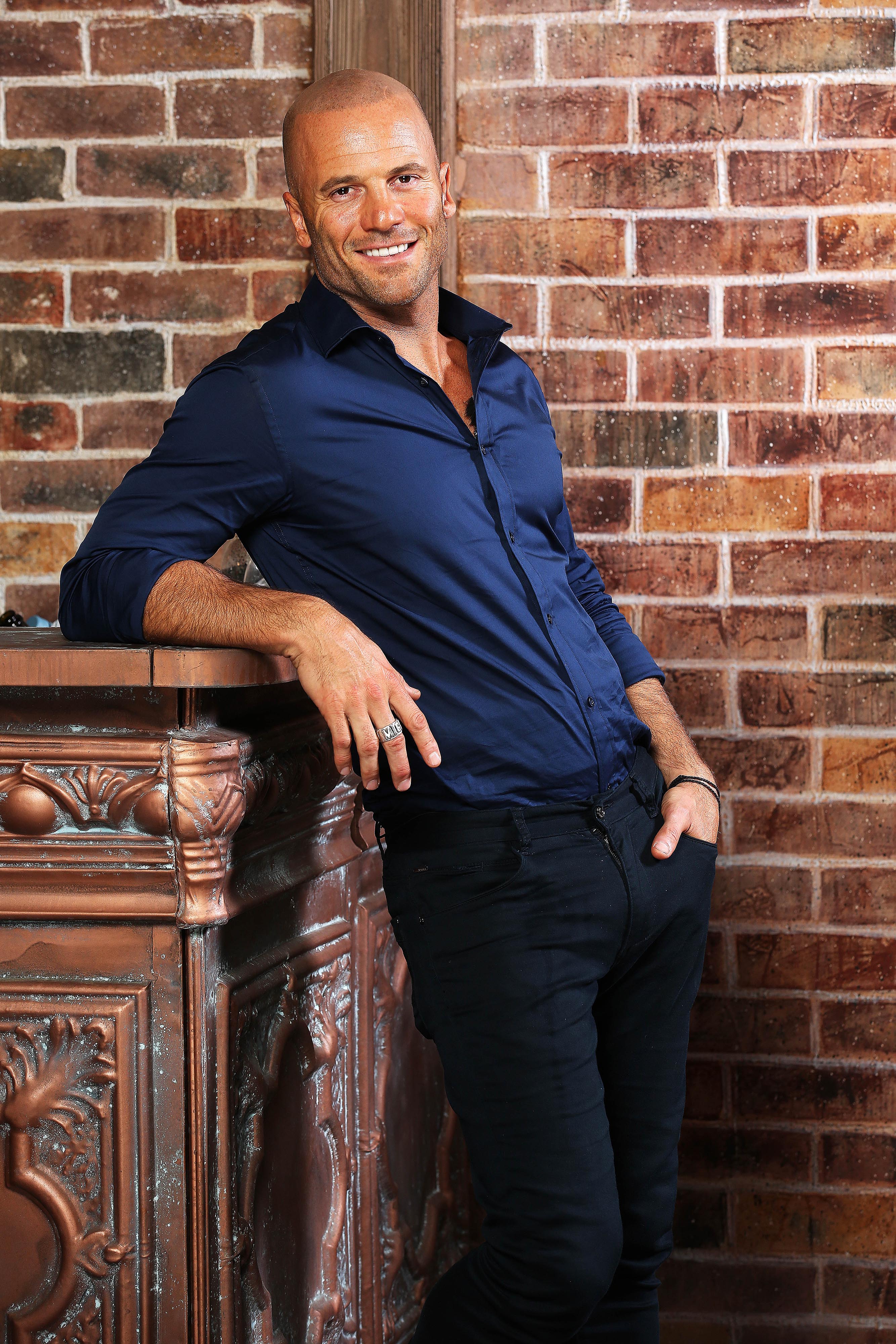 In an interview with Women's Day New Zealand earlier this month, Dr Trisha – whose colleague Mel Schilling is joining the UK version – said: "It was a tough gig psychologically.

"By the end, I couldn't compromise my professional and personal standards because there were participants on the show who I felt shouldn't have been there.

"If someone gets through the critical selection process when we say we don't want them on the show because they're quite fragile psychologically, they're not going to do well during or after the show."

MAFS contestants have also been inspired by a landmark 2019 victory by Australian reality star Nicole Prince, who received a payout from the country's Seven Network after she was portrayed as a bully on renovation show House Rules two years prior. 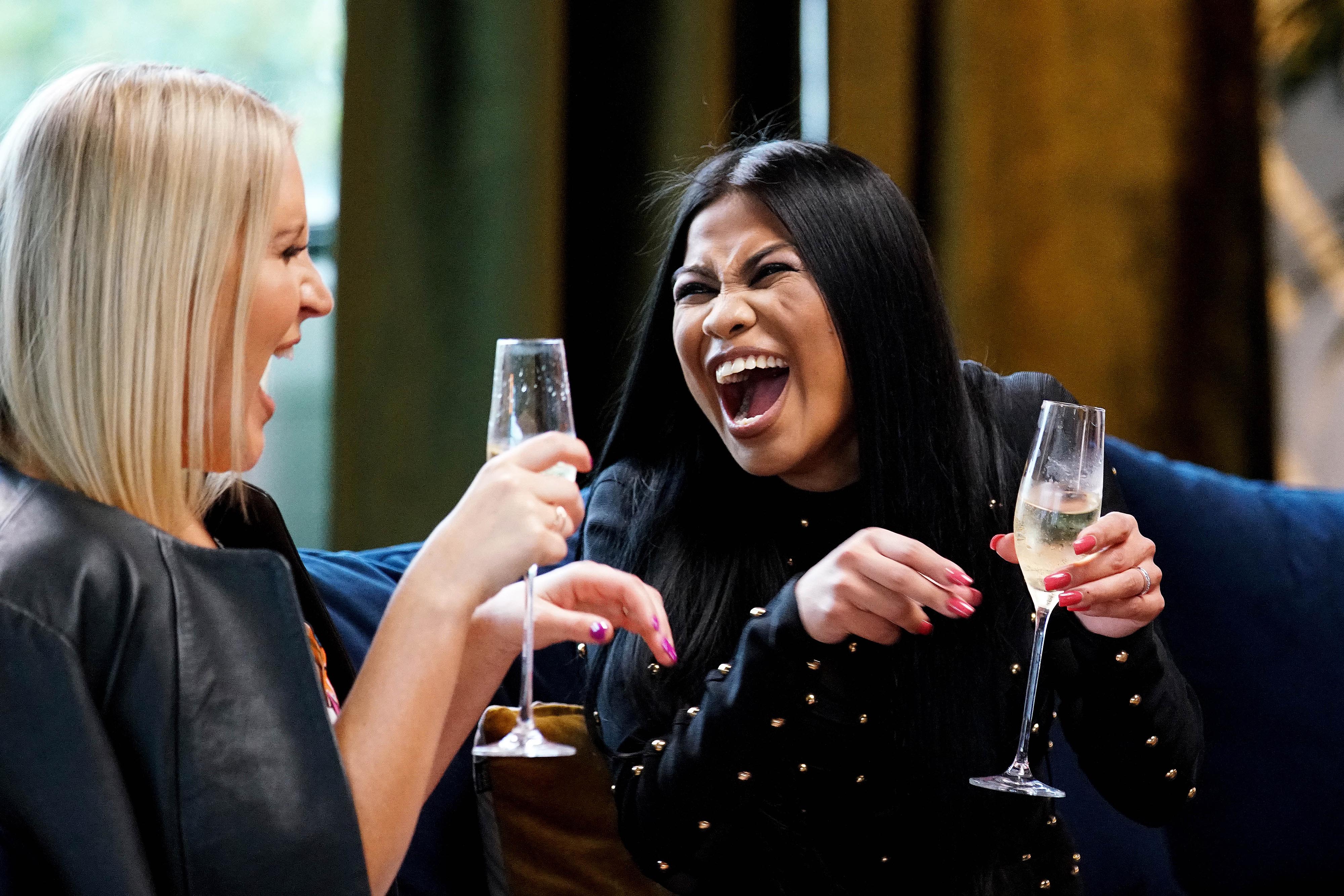 The insider said: "Given MAFS is a significantly bigger show with fans in multiple countries, they hope they can bring about a sea change in the treatment of reality stars on a global scale." 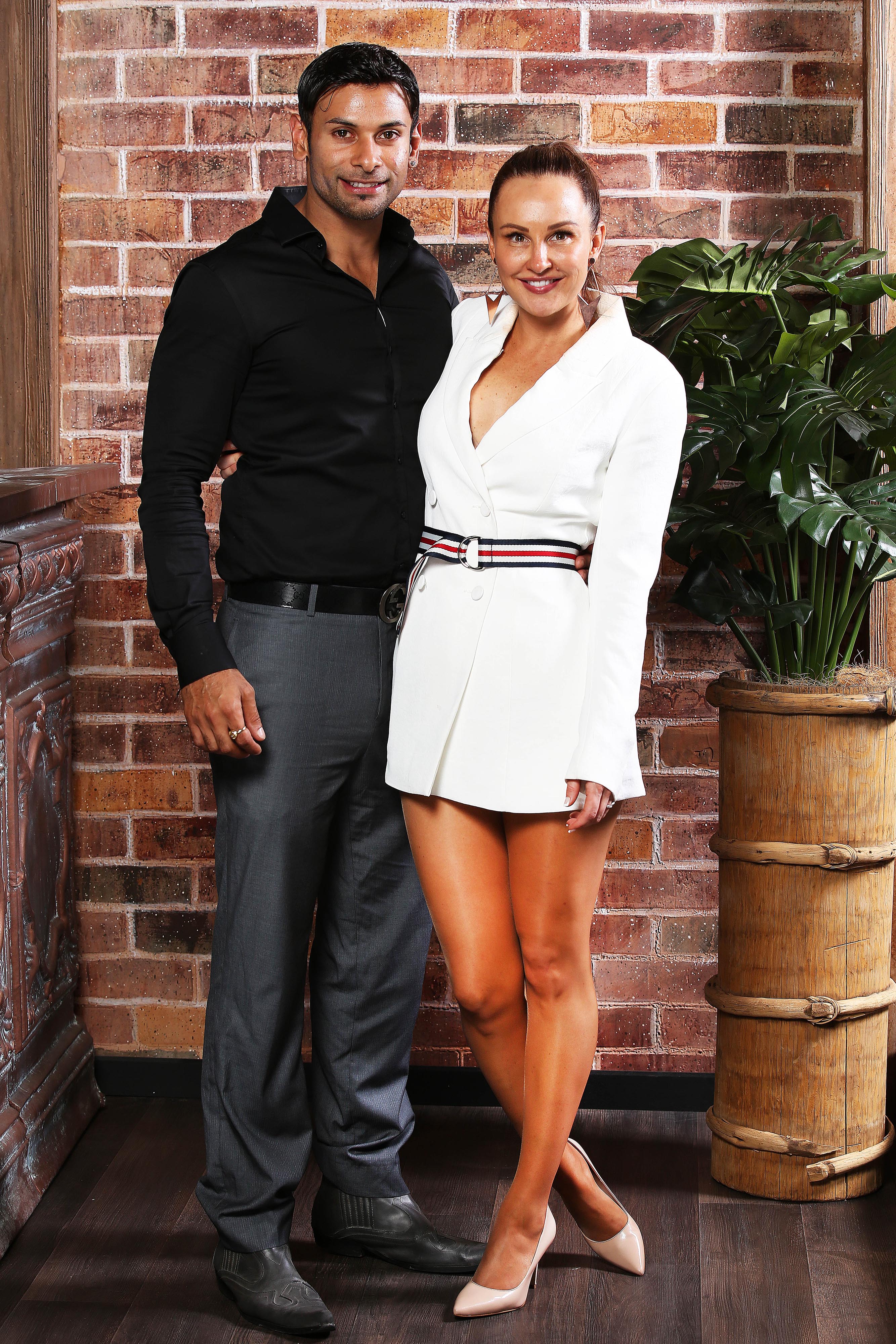 Heidi Latcham and Mike Gunner were also revealed to have fallen apart just after declaring their love, while Cyrell Paule and Martha Kalifatidis hurled wine at each other in a massive brawl at the cast's final dinner party.

Season seven, which went out in Australia last year, is set to air in the UK this summer.

E4 also have the rights to the eighth edition, which began Down Under last month.

The Sun has reached out to representatives from Endemol Shine Australia and Nine. E4 declined to comment.