The Made In Chelsea star, 30, has been dating Max for just 19 months but called the decision the "easiest yes ever". 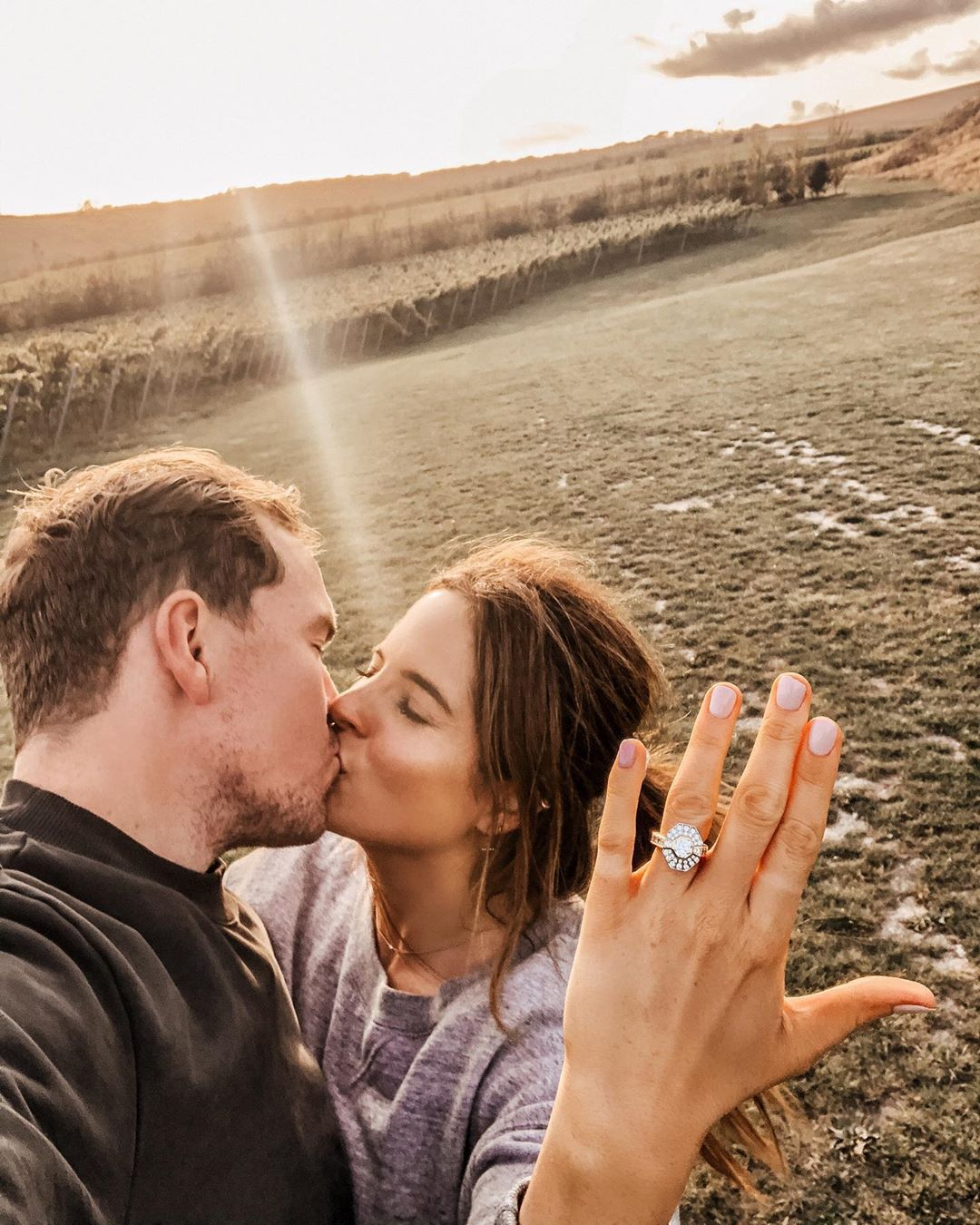 The ecstatic reality star showed off her huge diamond sparkler as she kissed her fiancé.

"On Friday morning, on their way to the duck pond, Max asked India for her permission to ask her mummy to marry him. 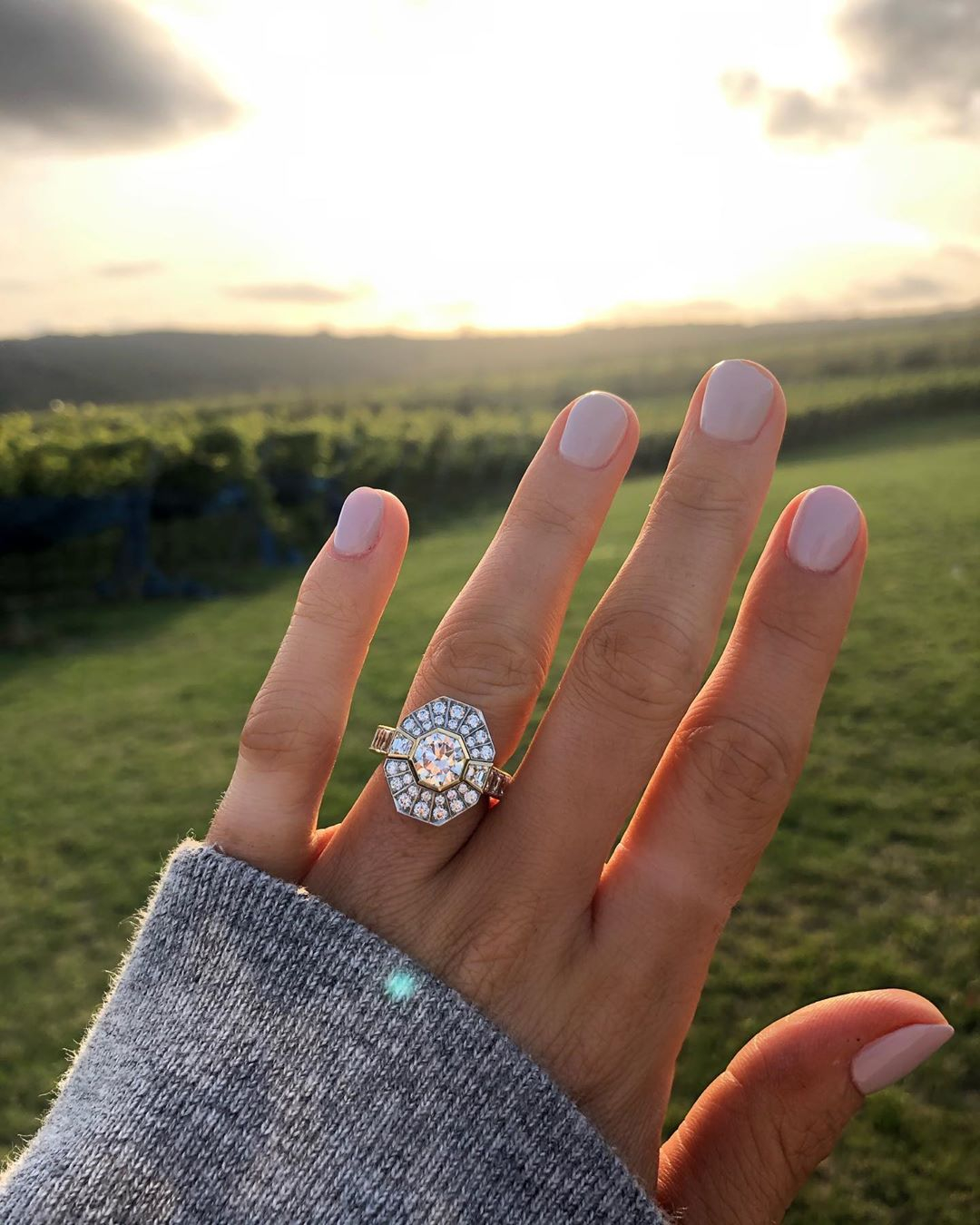 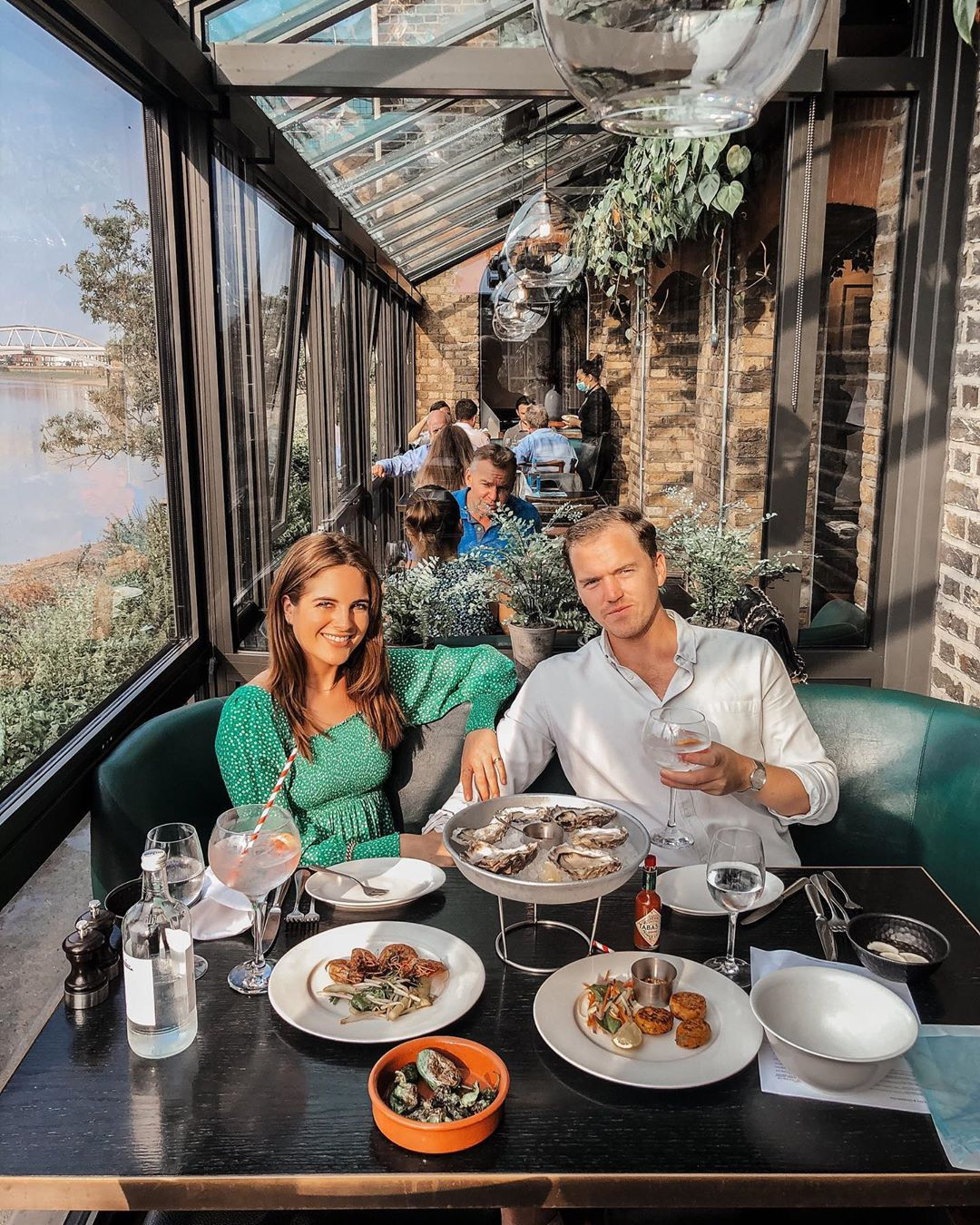 Their relationship moved fast and they were discussing buying a house together by the summer.

Binky said at the time: "I hoped I'd meet somebody, I just didn't know it would be so soon, and I didn't know that this would be how I feel."

The Sun revealed Binky and her ex Josh 'JP' Patterson, who co-parent daughter India, three, had split in September 2018. 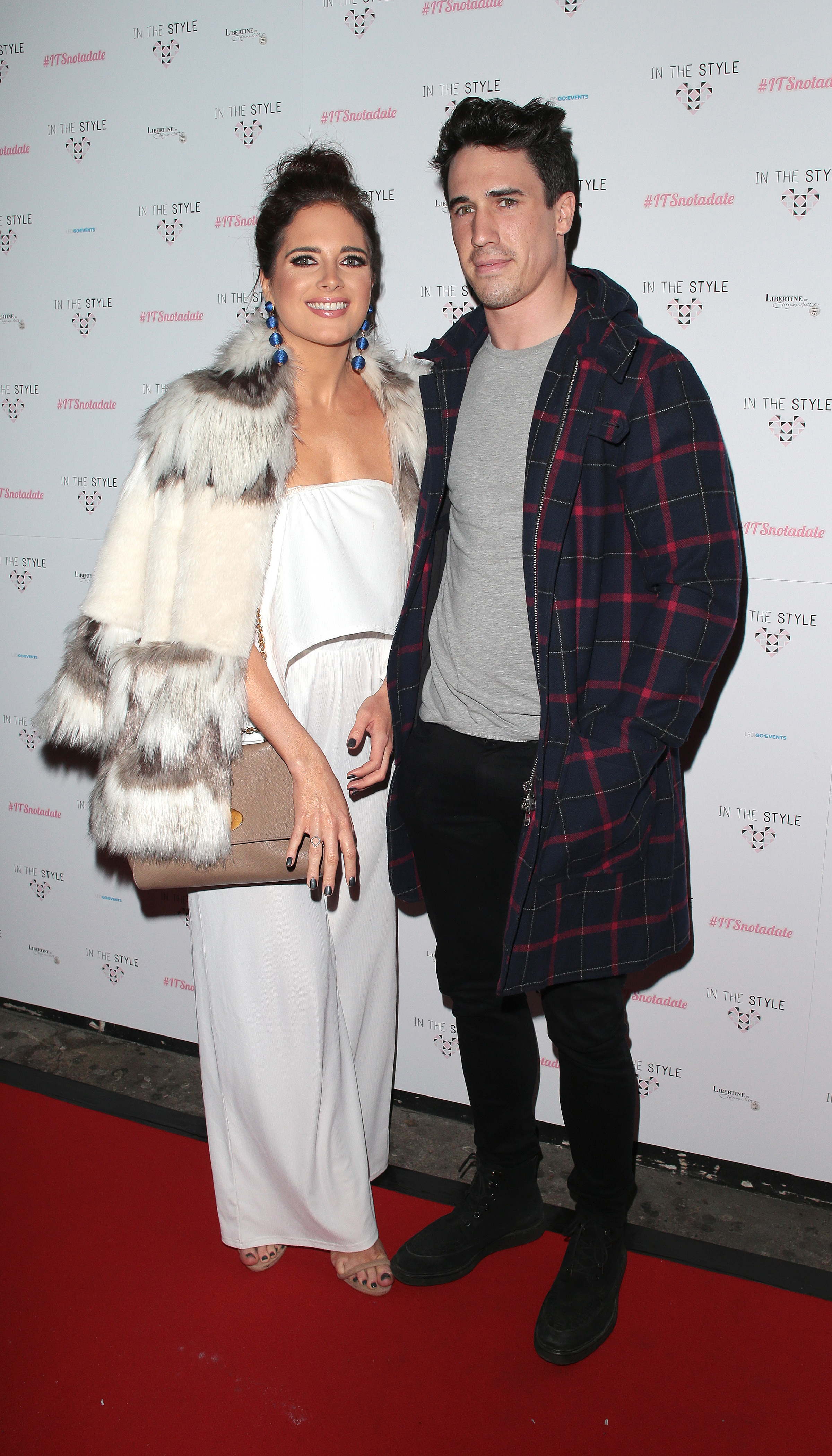 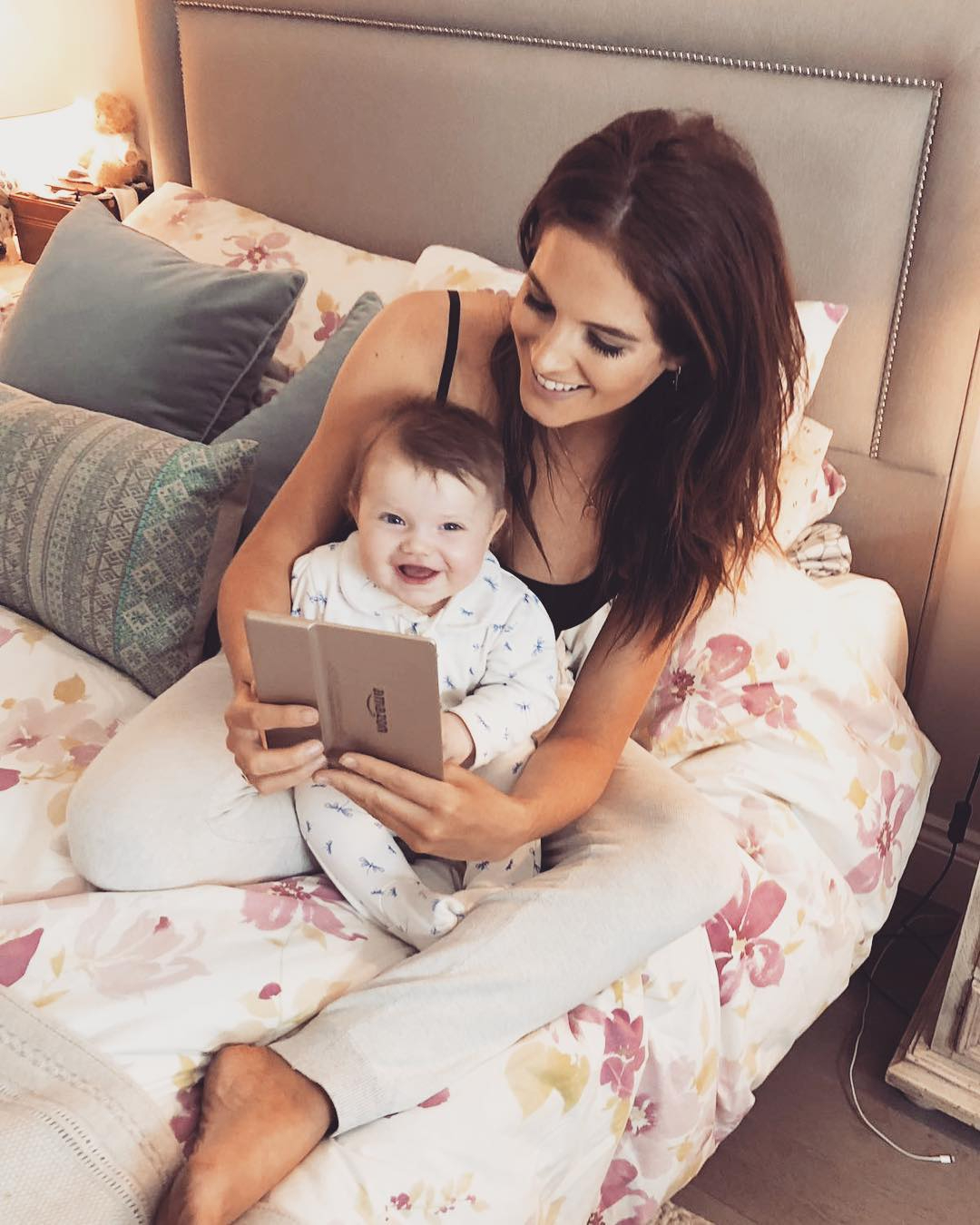 Binky then confirmed the news on Twitter, writing: "We are still a family and India is, and will always be the absolute loght of our lives, however we have realised we are on very different paths at the moment, although we still adore each other, we need to give each other the space to grow."

The reality star was one of Made In Chelsea's original cast members and spent six years on the show.

Upon announcing she was leaving in 2017, she told fans: “Thank you for the amazing amount of support and love – what an incredible experience, couldn’t be prouder of this show & how far it’s come!"

She added: "It's been my second family and I will deffo be back to do the odd bits and bobs on it I'm sure in the future, but now I feel my time has come to a natural end seeing as the next big (grown up) chapter of my life is about to begin!"