Emmerdale: Cain nearly walks in on Al and Chas

Emmerdale is back on ITV this week and Chas Dingle (played by Lucy Pargeter) airs her frustration at Faith (Sally Dexter). Faith remains in denial about dealing with the effects of her cancer and Chas is at a loose end. Express.co.uk has all you need to know about the Chas star off-screen, including her relationship status.

Lucy, 45, joined the cast of Emmerdale in 2002 and she has been at the heart of the drama ever since.

She won a British Soap Award for Best Actress in 2019, as her character has been caught up in some challenging storylines.

Chas has gone by a number of names in the past, with her surname previously being Livesy and Spencer.

She also had failed relationships with Carl King (Tom Lister) and Cameron Murray (Dominic Power) in years gone by.

Her last marriage was to Paddy Kirk (Dominic Brunt) but it has not been smooth sailing. 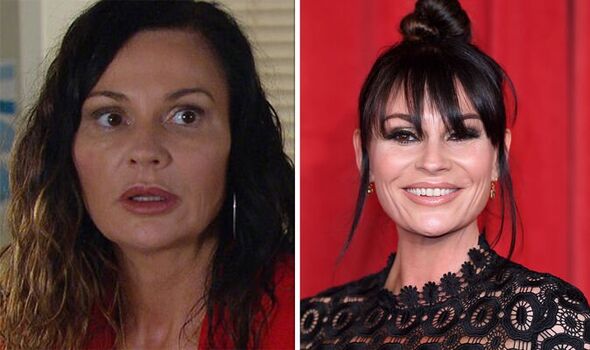 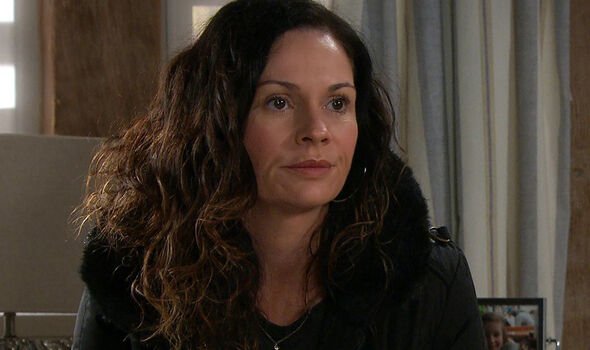 Off screen, Lucy was in a long-term relationship with her partner Rudi Coleano for 12 years.

However, in 2019 she announced she was no longer with the father of her three children.

At the time of their split, they issued a statement confirming they were no longer together.

The statement read: “Lucy Pargeter has confirmed she has separated from her long-term partner, Rudi Coleano, and, while no longer together, their main priority is raising their three daughters.” 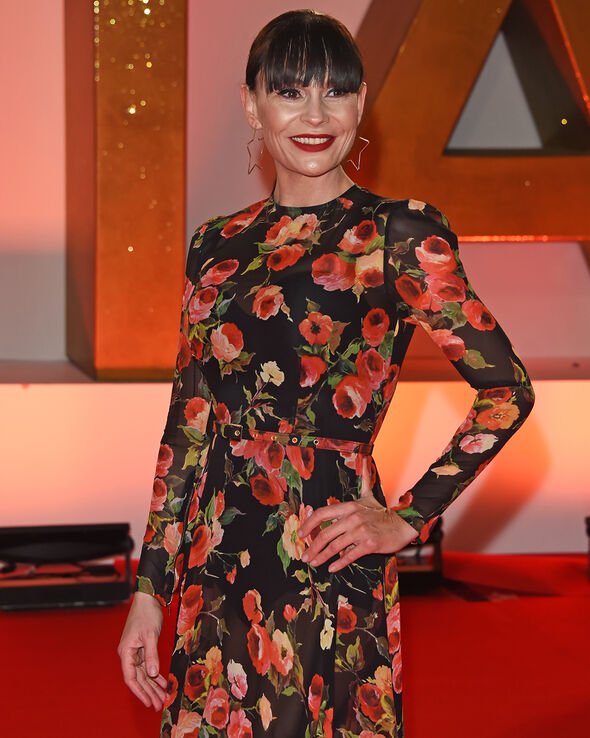 They had been engaged for a long time but were never married, although they almost tied the knot in 2012.

The couple had been in Dubai and considered a wedding there, but figured they would not be able to have all their family and friends in attendance.

As Lucy is not a regular user of social media, not much is known about her current relationship status.

She does not appear to be married at this moment in time and is instead focusing on her children. 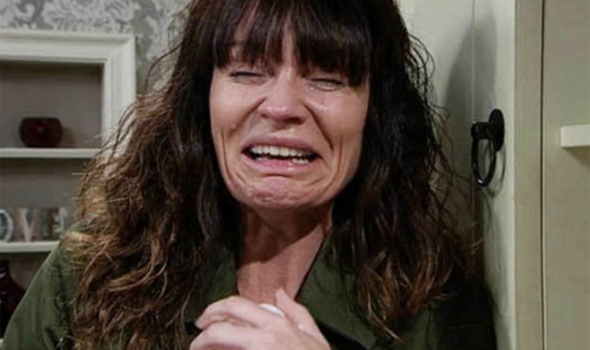 Lucy was written out of Emmerdale to cover her maternity leave after she fell pregnant.

As part of one of her storylines, Chas found out she and Paddy were expecting a baby together.

However, they found out their unborn daughter had a genetic disorder, meaning she would not be able to survive outside of the womb.

During the heartbreaking storyline, Chas decided to carry on with the pregnancy so she could see her baby.

Lucy opened up about how the devastating storyline made her appreciate her own children.

She told RSVP Live: “It makes you really appreciate what you’ve got. I have three beautiful, healthy children waiting for me.

“Even though they’re sitting covered in paint and glue, they’re here. I’m grateful for the mess they’re creating!”

Her storylines about motherhood were more challenging than any of her relationship struggles in the soap.

Emmerdale airs on weeknights on ITV at 7.30pm.