Lucifer (played by Tom Ellis) is set to come to an emotional conclusion when the final season is released on Netflix. Fans of the hit show were thrilled when the second part of season five was dropped on the streaming giant and Dr Linda Martin (Rachael Harris), in particular, faced a few tough challenges in the season. However, the actress has since opened up on how she found filming her compelling scenes.

Fans discovered in previous episodes that Linda had placed Adriana up for adoption after falling pregnant as a teenager.

Linda found herself confessing to a murder when she suspected her daughter had got herself into trouble.

Adriana and Linda were subsequently found not guilty but the therapist kept her identity secret. 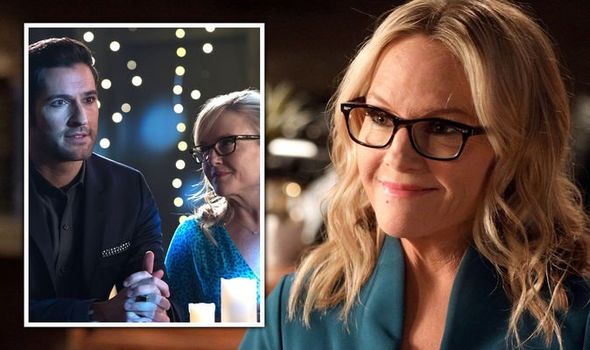 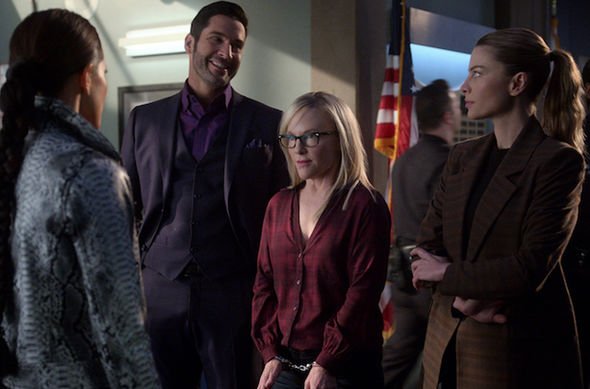 Later, Adriana visited Linda at home to thank her for helping to secure her freedom.

However, it wasn’t long before she realised who Linda was and urged her birth mother to come clean.

The pair shared a heartwarming reunion and Adriana met her baby brother Charlie.

Discussing this final scene, Lucifer star Rachael said: “I was in a puddle of tears watching that final scene. I think it hit every note of hope and regret meeting to open up to a new beginning.” 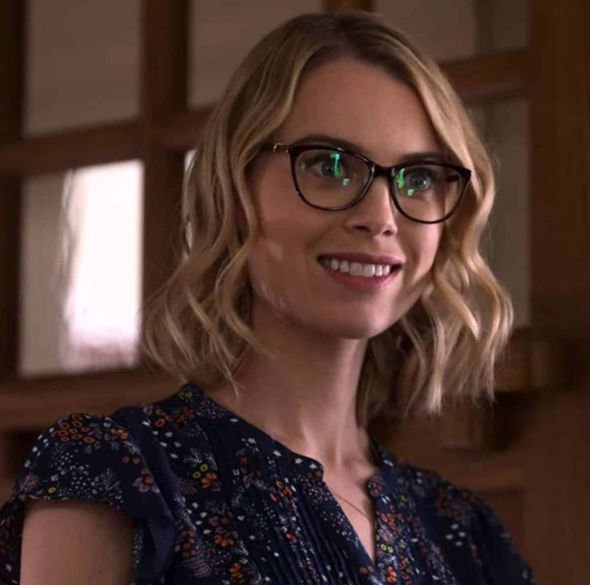 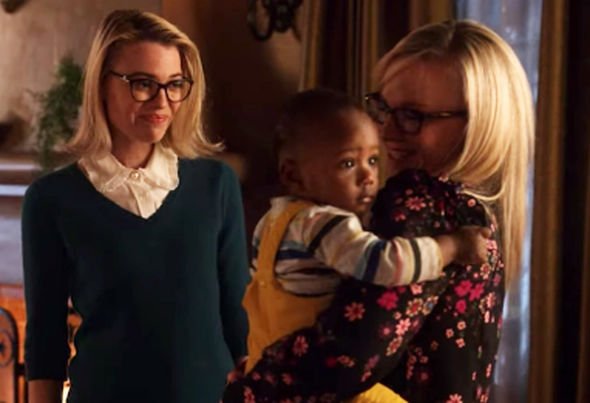 The actress, who welcomed two sons via surrogacy, opened up on how her “struggles” to have children made the episode personal.

“Linda getting to finally meet her daughter and getting to make amends by showing up for her anonymously,” she continued.

“And donating to her adopted mother’s medical expenses anonymously was an act that showed Adriana that she was going to see she was taken care of even if they never met, which was just beautiful.”

“I truly think it was one of the best episodes of Lucifer we have witnessed,” Rachael added.

“It was a solid episode about how faith and fear dictate the course of our relationships.”

“And I’m glad faith, courage and hope brought Adrianna and Linda together,” she told TV Line.

Lucifer fans were touched by Linda and Adriana’s reunion and called for the pair to share more scenes in season six.

One tweeted: “I loved this scene so much So happy that Linda got to meet her daughter properly and that Adriana loved little Charlie too Awww #Lucifer.”

“Adriana knew Linda was her mom. Omg Linda having both her babies together for the 1st time #Lucifer5B #lucifer,” another wrote.

While a third added: “Linda and Adriana best subplot of #Lucifer 5B. I loved the ending of [season five, episode 13] with Adriana introducing herself to Charlie as his sister. It warmed my heart.”

“Linda and her Daughter. Hope we see more of Adriana #Lucifer,” a fourth remarked.

Lucifer Season 5, Part 2 is available to stream on Netflix.