Joe Henderson is set to appear in a future episode of Lucifer in a surprise cameo appearance. The Netflix series’ co-showrunner revealed the news during a recent exchange on Twitter and fans set about speculating what role he could be playing in the upcoming season.

One of the head writers of popular Netflix Original Lucifer has just confirmed he’ll be making a cameo appearance in a future episode.

Fans had been asking Joe Henderson if he would eventually pop up somewhere in the series after his colleague, Ildy Modrovich, appeared in season four.

In the episode Somebody’s Been Reading Dante’s Inferno, Modrovich has a humorous exchange with the angel Amenadiel (played by D.B. Woodside), who tries to strike up conversation in a cafe.

Although neither of the head writers appeared in the first half of season five, British celeb Sharon Osbourne did make a bizarre cameo during an interrogation montage. 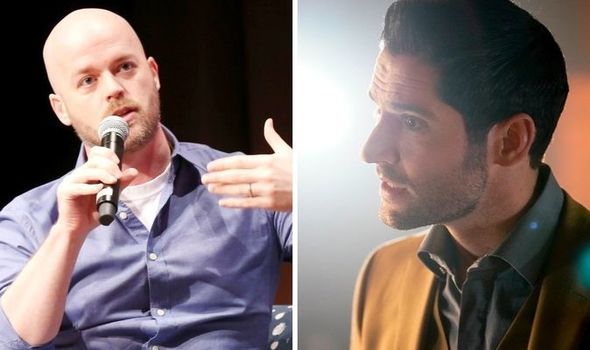 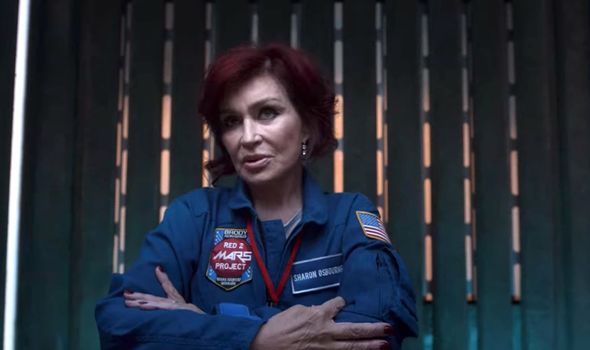 Henderson dropped the news when Lucifer’s official Twitter page promoted Sharon’s scene as one of the year’s best guest appearances.

An eager fan tweeted below: “I want @Henderson_Joe to have a cameo, like @Ildymojo did in S4!”

To which Henderson replied, “Oh, it’s going to happen”, which prompted an excited gif reaction from the same follower.

With the second half of season five just around the corner, Henderson could crop up somewhere in the next eight episodes. 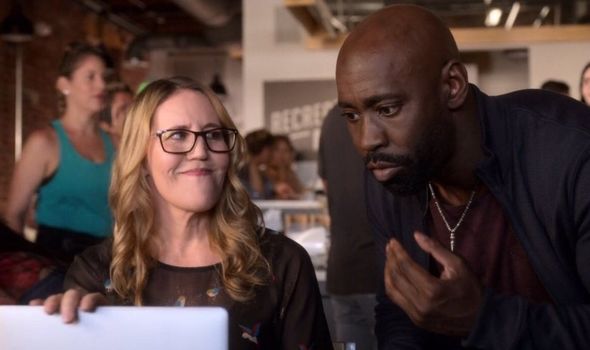 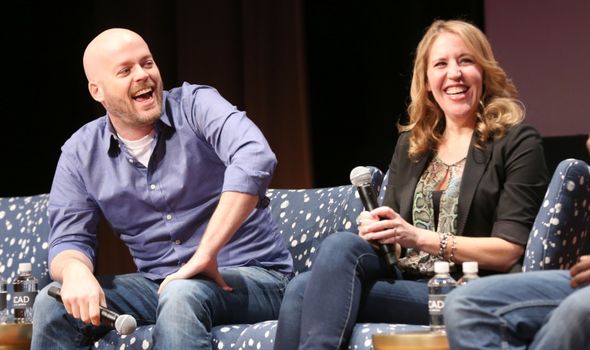 However, filming is also underway for Lucifer’s sixth and final instalment following delays from coronavirus and a surprising renewal from Netflix.

This means there are still 16 episodes which could feature a walk-in cameo from the series’ second showrunner.

Similarly to Modrovich’s appearance, it would be fun to see Henderson interact with one of the show’s celestial creations, or get questioned by detective double act Lucifer (Tom Ellis) and Chloe (Lauren German).

Although Sharon Osbourne was definitely the most outlandish cameo of the series so far, Lucifer is no stranger to surprise appearances.

For example, the creator of The Sandman comics, from which the original Lucifer series was spun off from, Neil Gaiman, narrated the season three bonus episode Once Upon A Time.

Gaiman stepped in as the voice of God before the role was eventually recast with Dennis Haysbert, who made his grand entrance in this year’s midseason finale.

If both showrunners have guest starred by the end of season five, perhaps the show’s final outing could feature the cameo of all cameos.

Who that could be remains to be seen, though some fans are still keen to see Lucifer drop in with the CW heroes one more time before Ellis exits the role.

As production continues, it is still unknown when season five, part two will eventually be released and potentially reveal Joe Henderson’s cameo to the world.

The showrunners have sadly confirmed it won’t be hitting Netflix before the end of the year, though ‘Lucifans’ are still holding out hope for an early 2021 midseason premiere.