The 25-year-old, who found fame on Love Island in 2017, looked simply glowing as she prepares to welcome her little one with Ross. 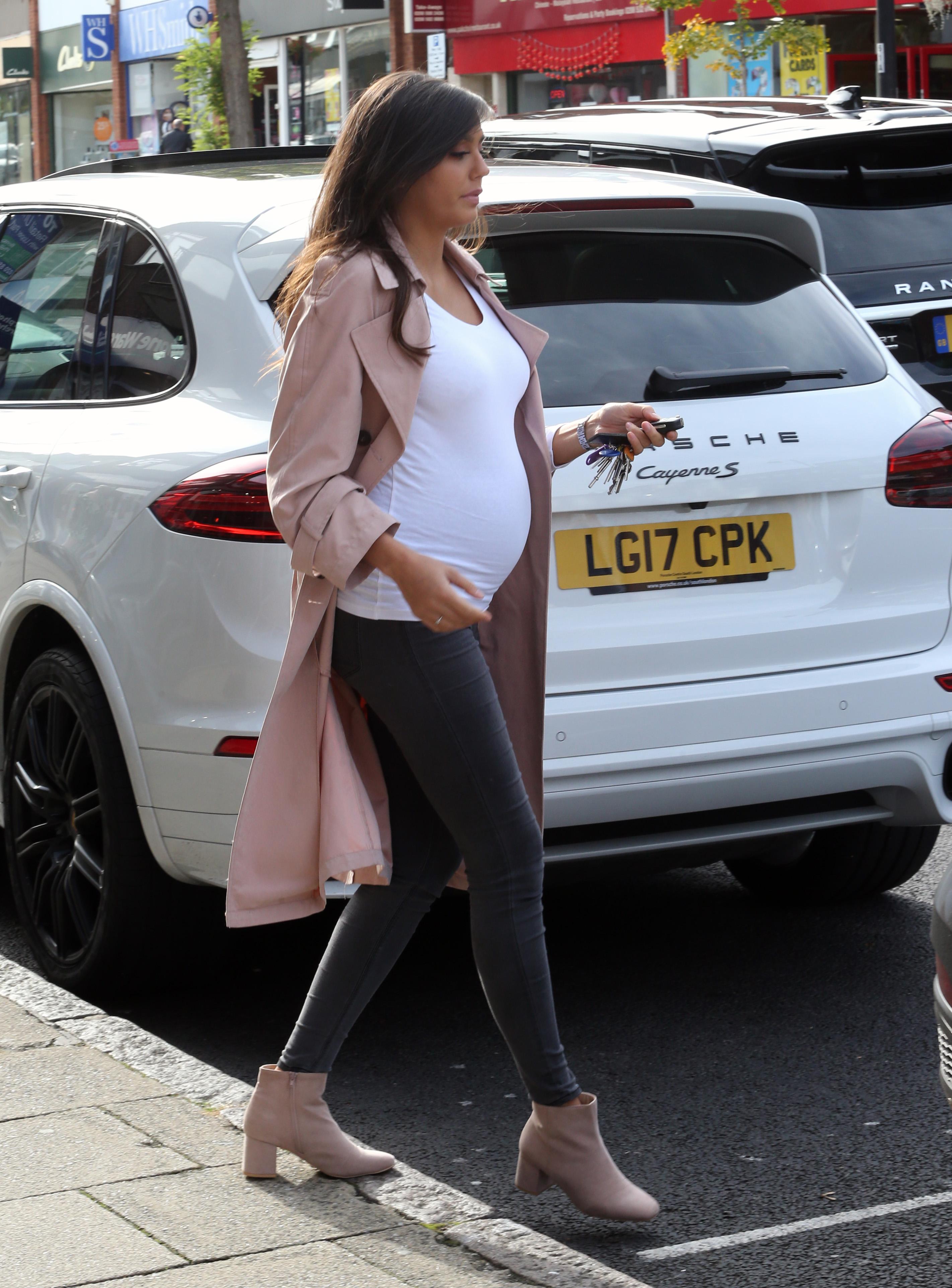 Oozing pregnancy chic, Tyla wore a pair of jeans with a white tank top and a pink jacket with matching boots.

It comes after she opened up about having a big bump, which she says is something she always dreamed off.

Sharing a picture of herself pointing at her bump, she told fans: “That face you make when you wish for a bump so big that you waddled and god really did answer your wishes.

“It just scares me that I still have at least a 2 and a half months left! I'm going to be huge and I'm so proud of it. 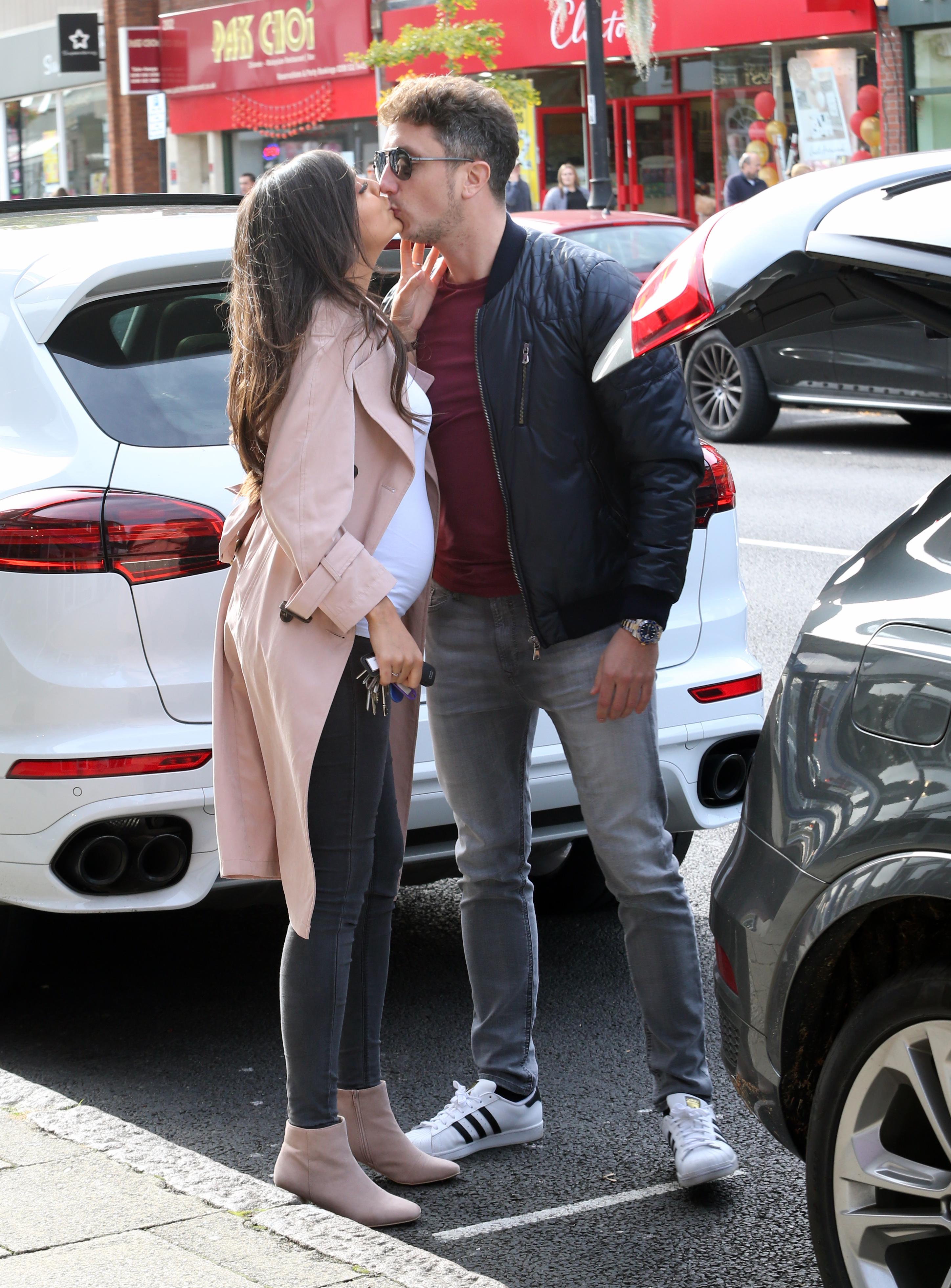 “The extra weight, the extra cellulite and the potential stretch marks will all be worth it when I have a healthy happy baby in my arms.#bodyimperfectionsarebeautiful #mum #mumlife.”

Tyla has been dating her boyfriend Ross, who likes to stay out of the limelight, for just over a year but have known each other for nine years.

They decided to give their relationship a go after they bumped into one another while they were holidaying in Majorca, Spain, last year.

The Sun revealed she was expecting back in July. 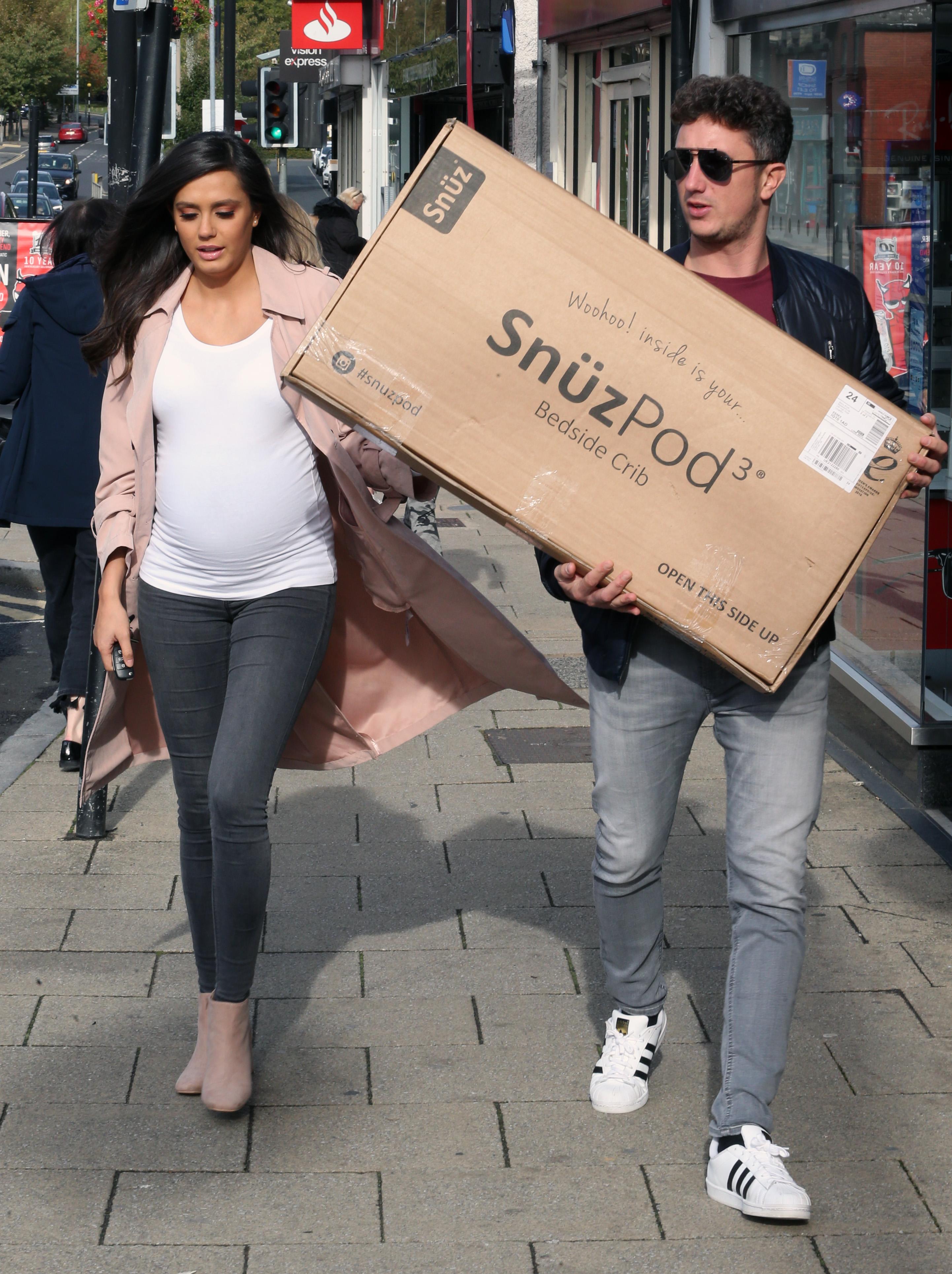 She later revealed that she found out she was pregnant in the toilet in Nandos.

The reality star told Ok! magazine: "We stopped for lunch after I bought the test and I couldn't wait until I got home.

"When I saw it was positive, I ran back to tell Ross – it felt like the longest journey of my life! I was over the moon but part of me was worried too.

“We haven't been together very long and we'd only just moved in together. I started to panic that we had rushed." 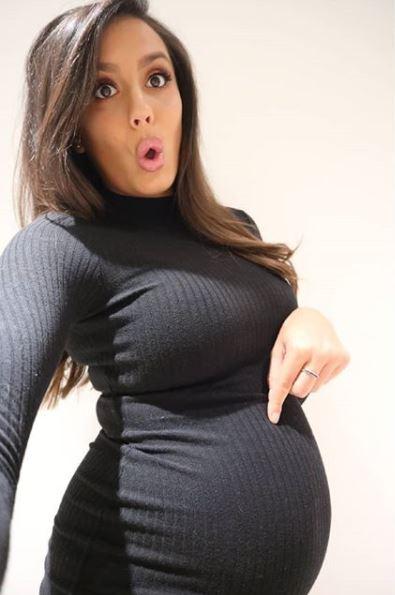 During her time on Love Island, Tyla was coupled up with millionaire Jonny Mitchell, but their relationship didn't last.

He dumped her after a row and she later coupled up with Theo Campbell, and then Muggy Mike Thalassitis.