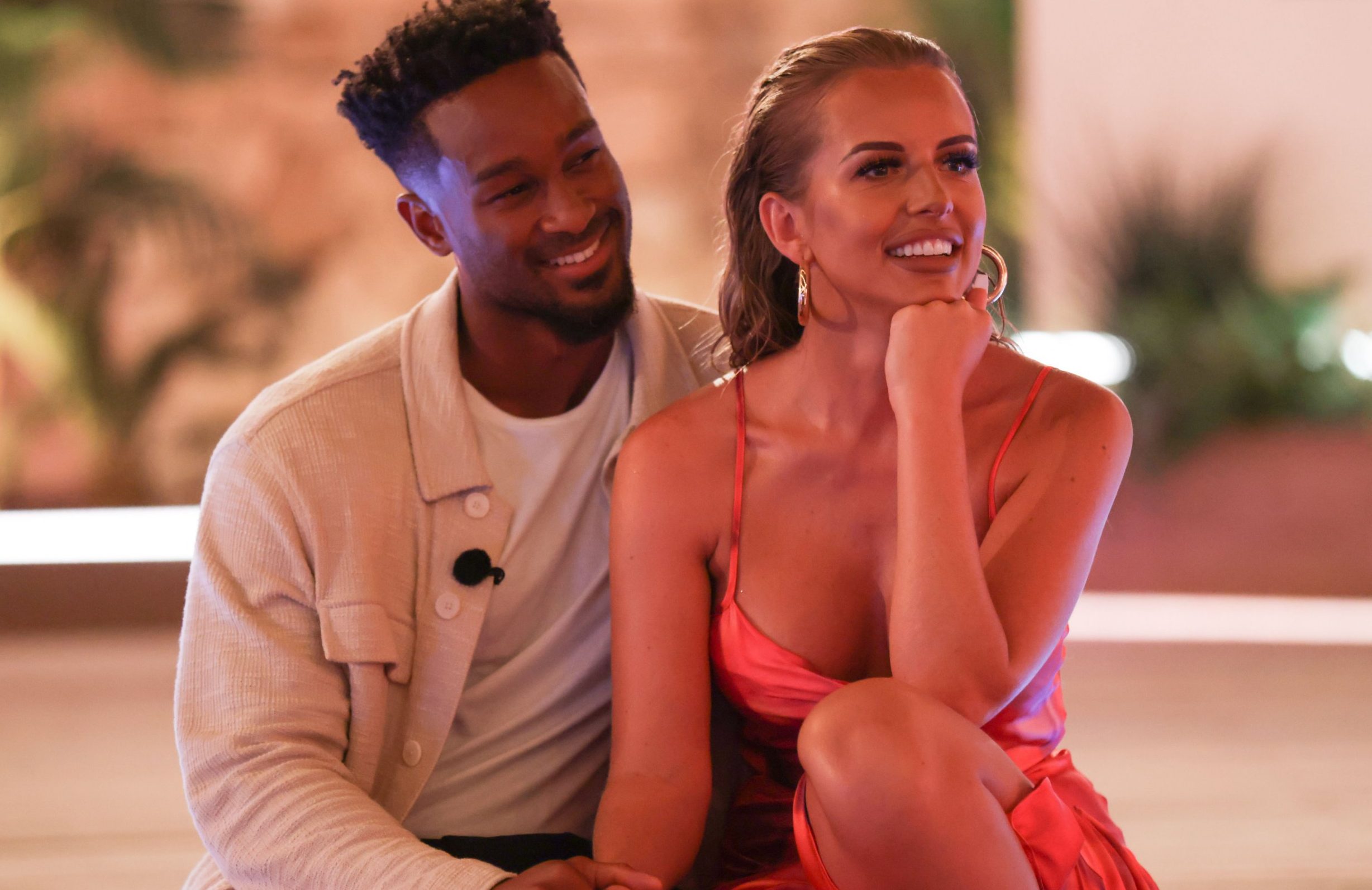 Love Island had us all glued to our screens over summer, but Teddy Soares isn’t quite ready to watch the drama back.

The star was coupled up with Faye Winter in the villa, and they became official in the last week of the series.

The pair, both 26, definitely had a rollercoaster time on the programme, with explosive rows, dramatic splits and emotional reunions.

And he isn’t that keen to relive it all just yet, as he spoke to fans during an Instagram Q&A.

When asked if he’d managed to watch any episodes back, Teddy confessed: ‘I haven’t yet. I’m not ready.

‘I’ve been focusing on other things, family, friends, a few bits and pieces here and there.

‘I’ll do a mad marathon with Faye at some point.’

They may want to skip a couple of episodes…

Teddy also revealed they will be taking the next step in their relationship soon, teasing that a move together is ‘definitely pending’.

‘It’s a top priority but we’re still figuring out our schedules at the moment and where that special place is going to be.

‘But watch this space, I can’t wait to have things sorted.’

That ‘mad marathon’ may make for some awkward viewing as the pair had some blazing rows in the villa – which led to a record number of Ofcom complaints from viewers.

Speaking of her vicious rant, Faye said it was a ‘shame’ that it became a big part of the series, as she addressed the drama during an appearance on Lorraine.

‘We were living it, we were in the moment, we know exactly what happened,’ she said.

‘We’re over it now as a couple, it made us stronger and we’re just looking forward to the future.

’It’s such shame it’s been such a big part of the show.’