The carpenter came second in the ITV2 dating competition after he coupled up with Scottish Laura. 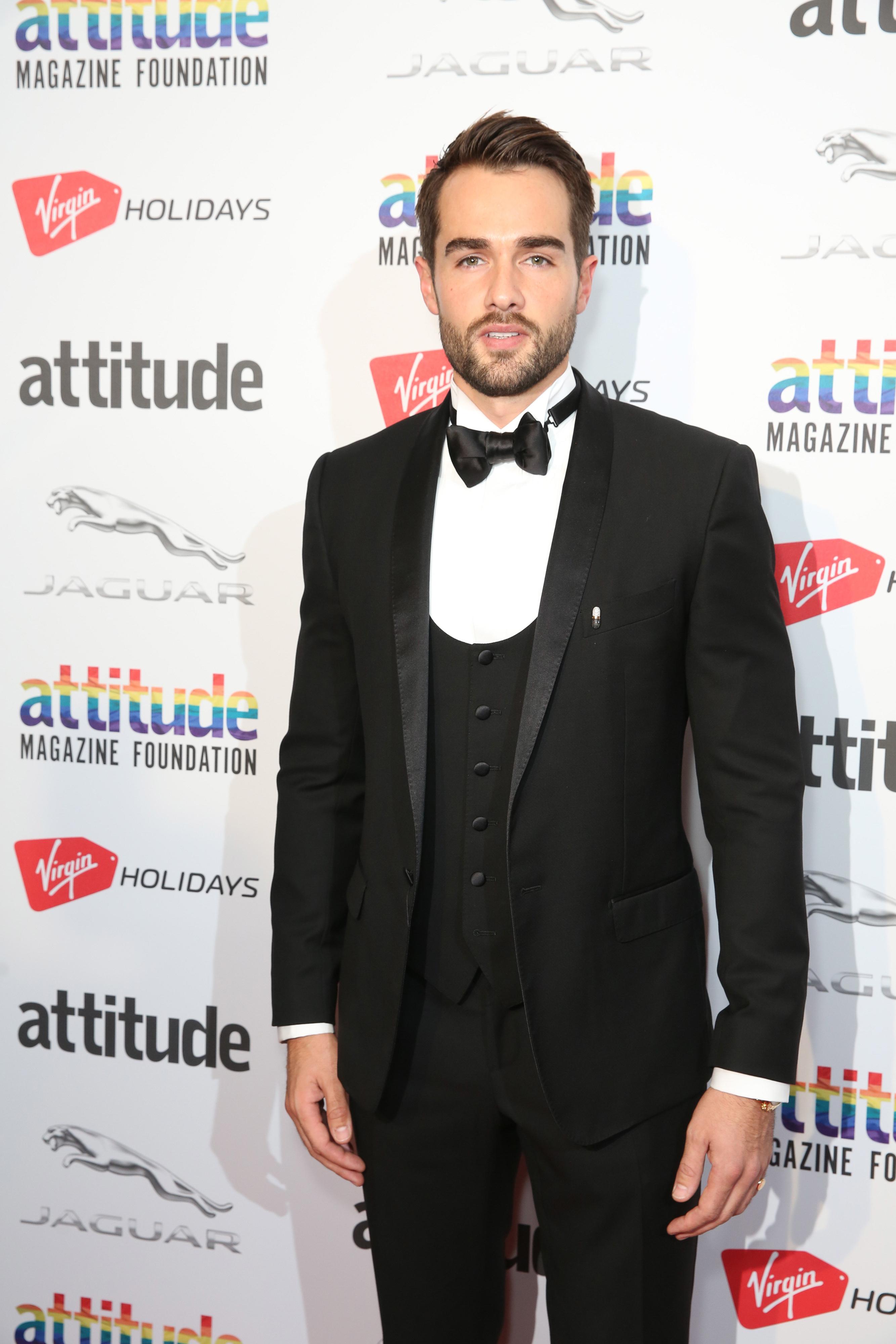 However, the pair split shortly after leaving the villa – with Paul previously confessing that it was his decision to end the romance.

Speaking exclusively to The Sun Online at the Attitude Awards, Paul has now revealed that he and Laura were on "different paths".

He told us: "When you are in the villa it is intense and you get to know someone on a very different value.

"You wake up and have nothing to worry about, you're not in your social environment. 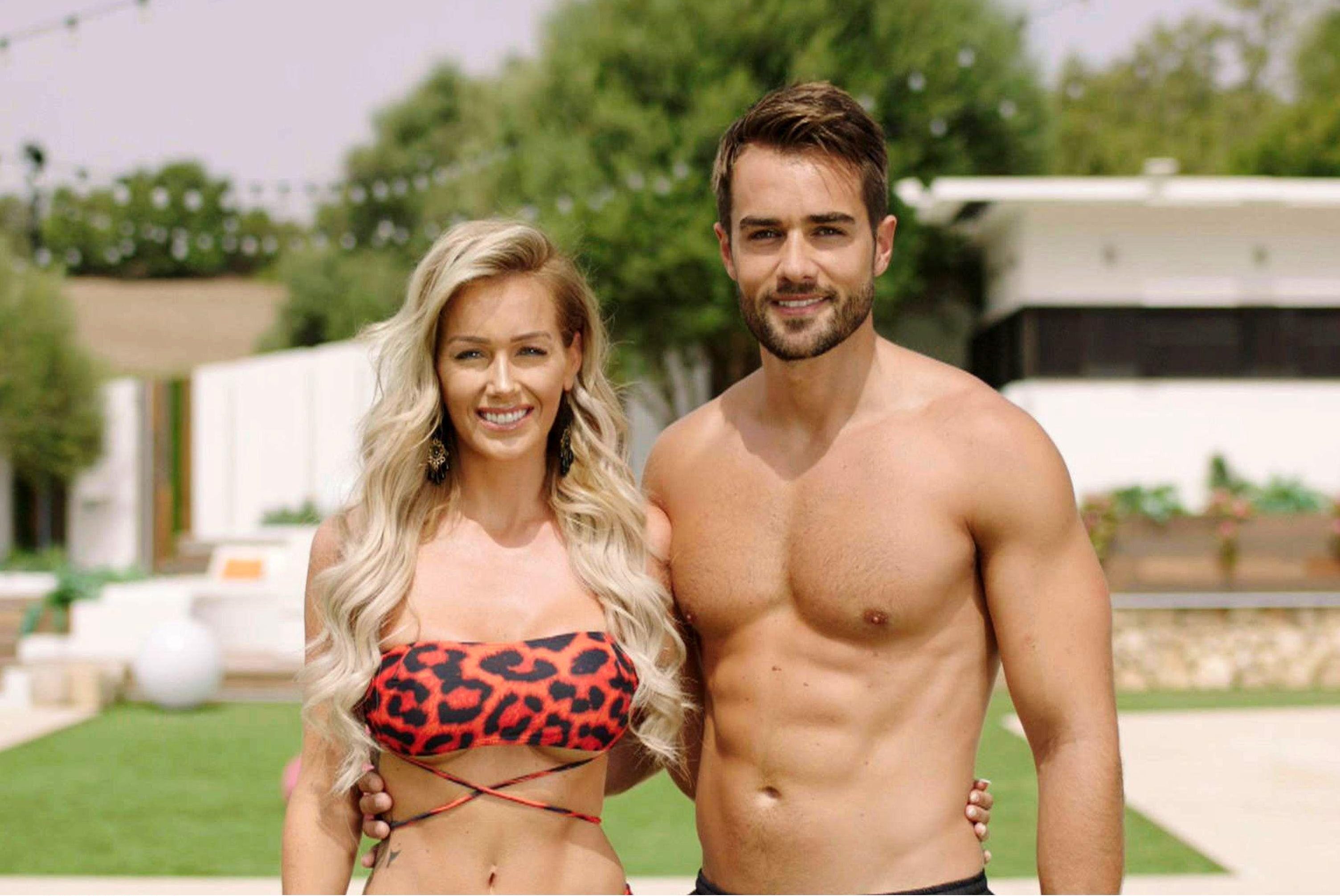 "When you come out it's very tough – everyone is busy doing their own thing and it's typical for people to veer back into their own paths.

"Laura and I just weren't on the same path anymore and there was nothing else to it."

After the split Paul suffered backlash from fans who accused him of "using" Laura for the chance to win Love Island, as he was one of the last hunks to enter the villa.

The late arrival also saw Paul struggle to bond with the other Love Island contestants as a result – with the star admitting that he is only friends with two ex-Islanders. 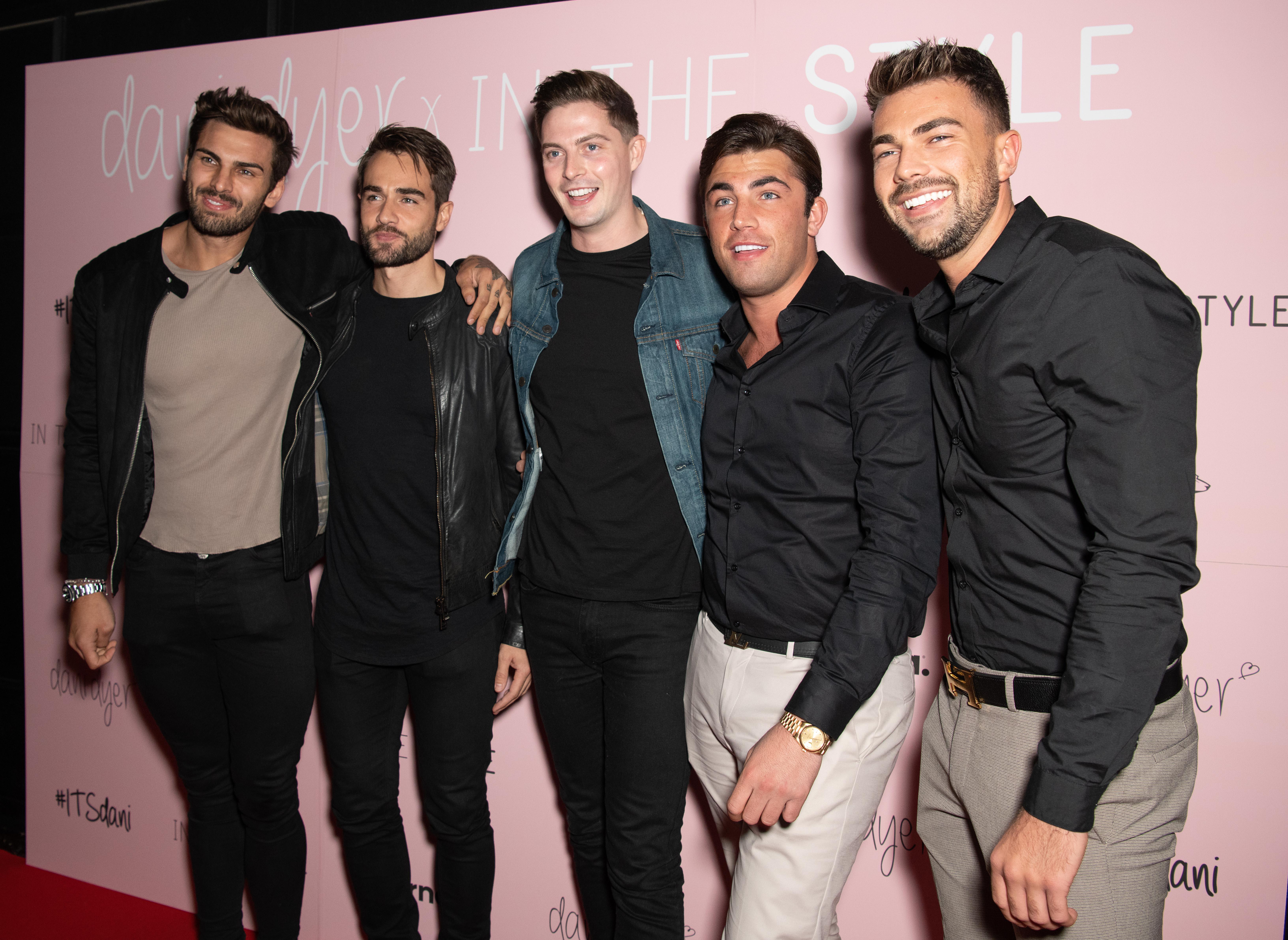 He continued: "I didn't meet all of the other couples.

"I still speak to Alex [George] and Jack [Fincham] occasionally, but because I came onto the show quite late I didn't meet a lot of the Islanders."

Paul and Laura are no longer on speaking terms, with Paul previously explaining: "Of course she was upset; there were tears.

"Obviously it isn’t nice when someone says they don’t want to be with you. 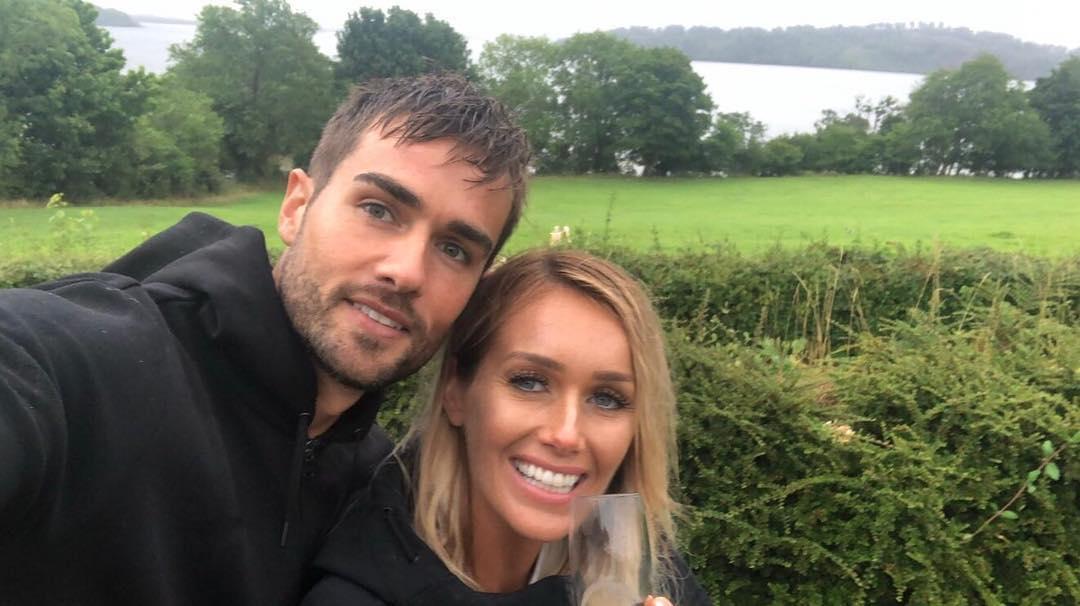 "We aren’t friends now – we haven’t spoken, it is a sore subject.

"But I told her I would be there for her if she needed me."

He added: "Me and Laura have moved on, we are not friends but if I saw her now… There's no hostility.

"I want the girl to do amazing, she's an amazing girl."