The reality star, took to Instagram to explain to fans why he made a shock exit from the popular dating show in 2018. 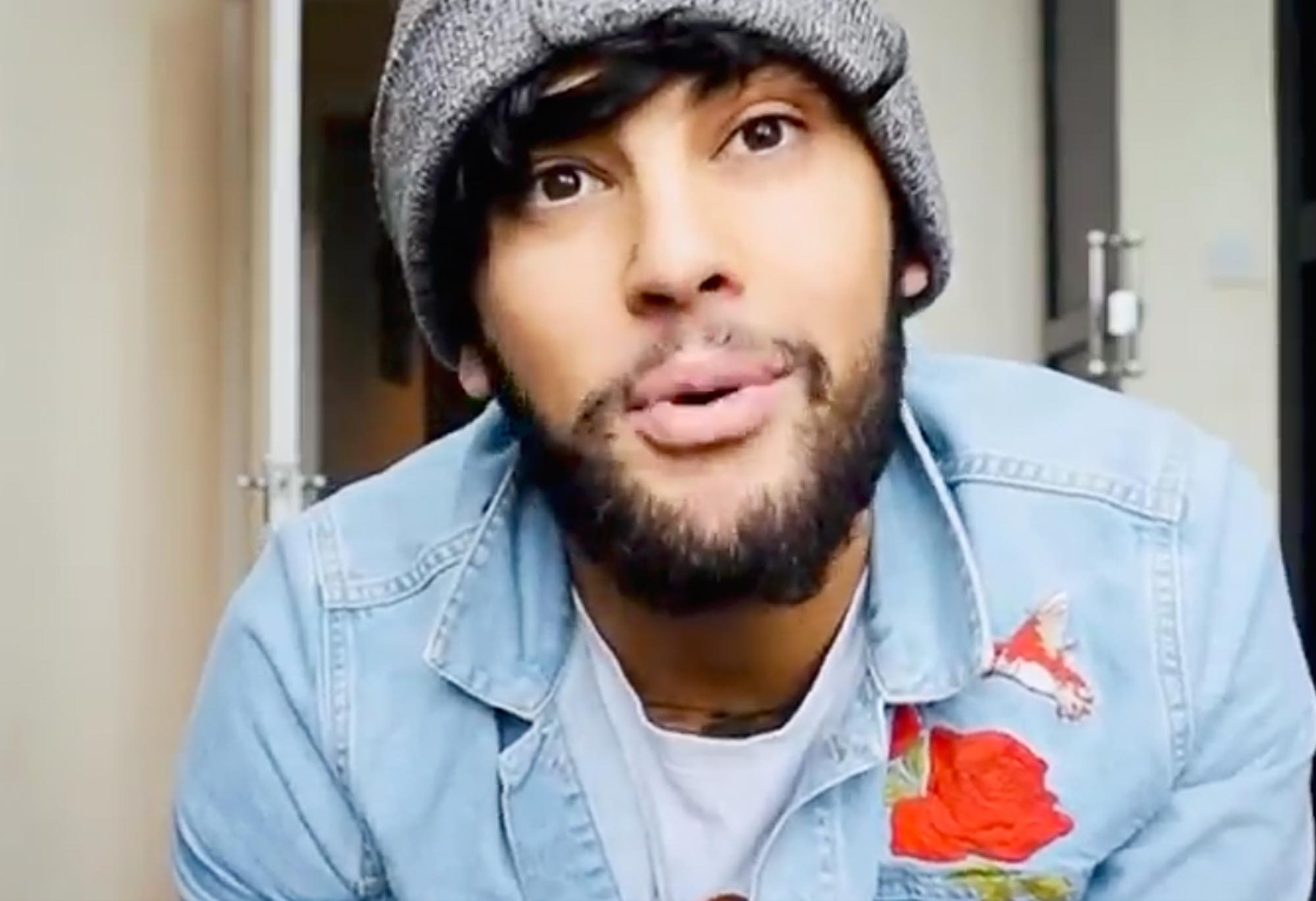 Niall decided the time was right to open up about what happened because he has "a bit of platform" and wanted to get people talking about mental health.

The 25-year-old has already spoken about being diagnosed with Asperger's Syndrome when he was 10 years old.

But now he's revealed he "ended up watching Love Island in a psychiatric hospital in London".

He said: "The Nightingale hospital to be exact. 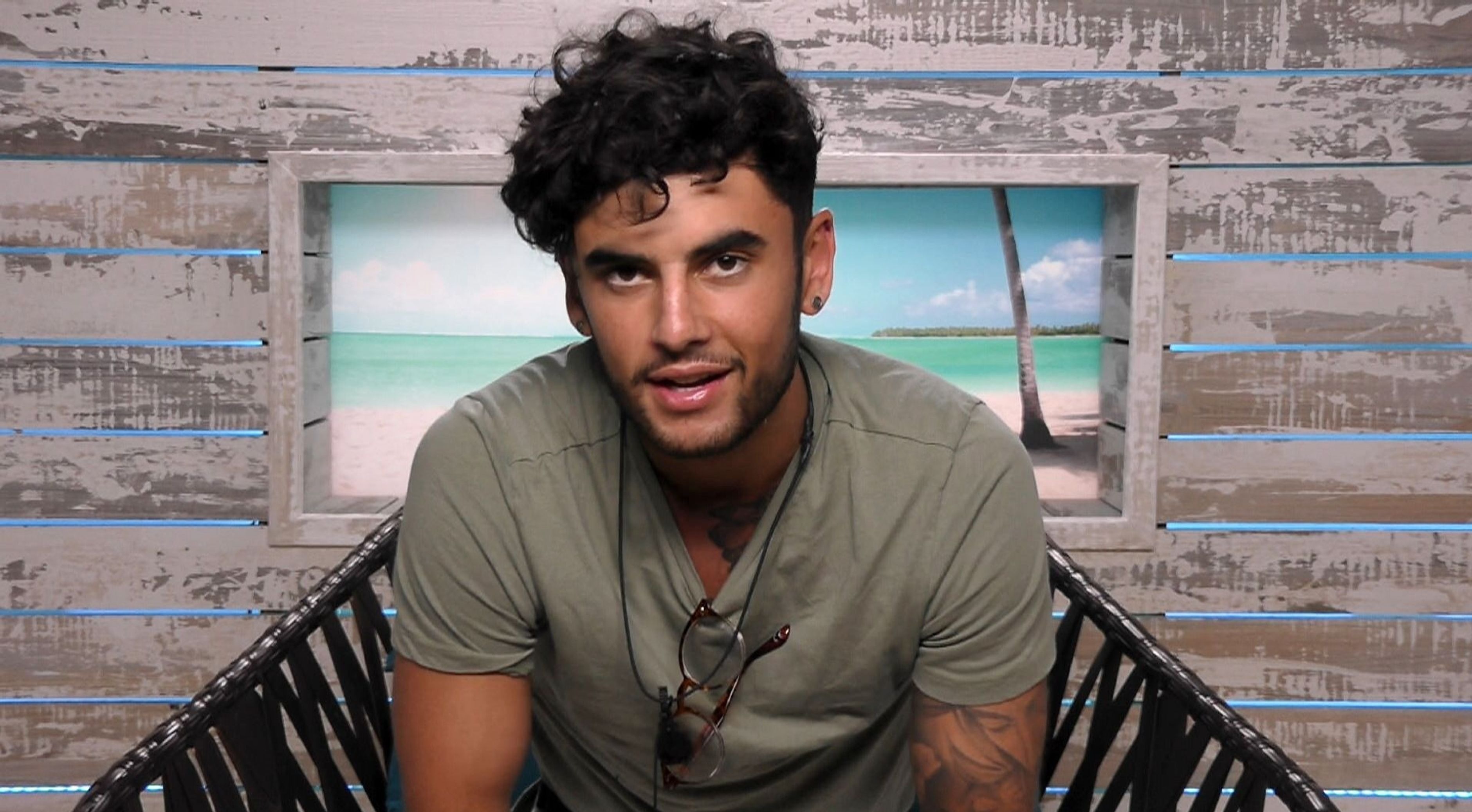 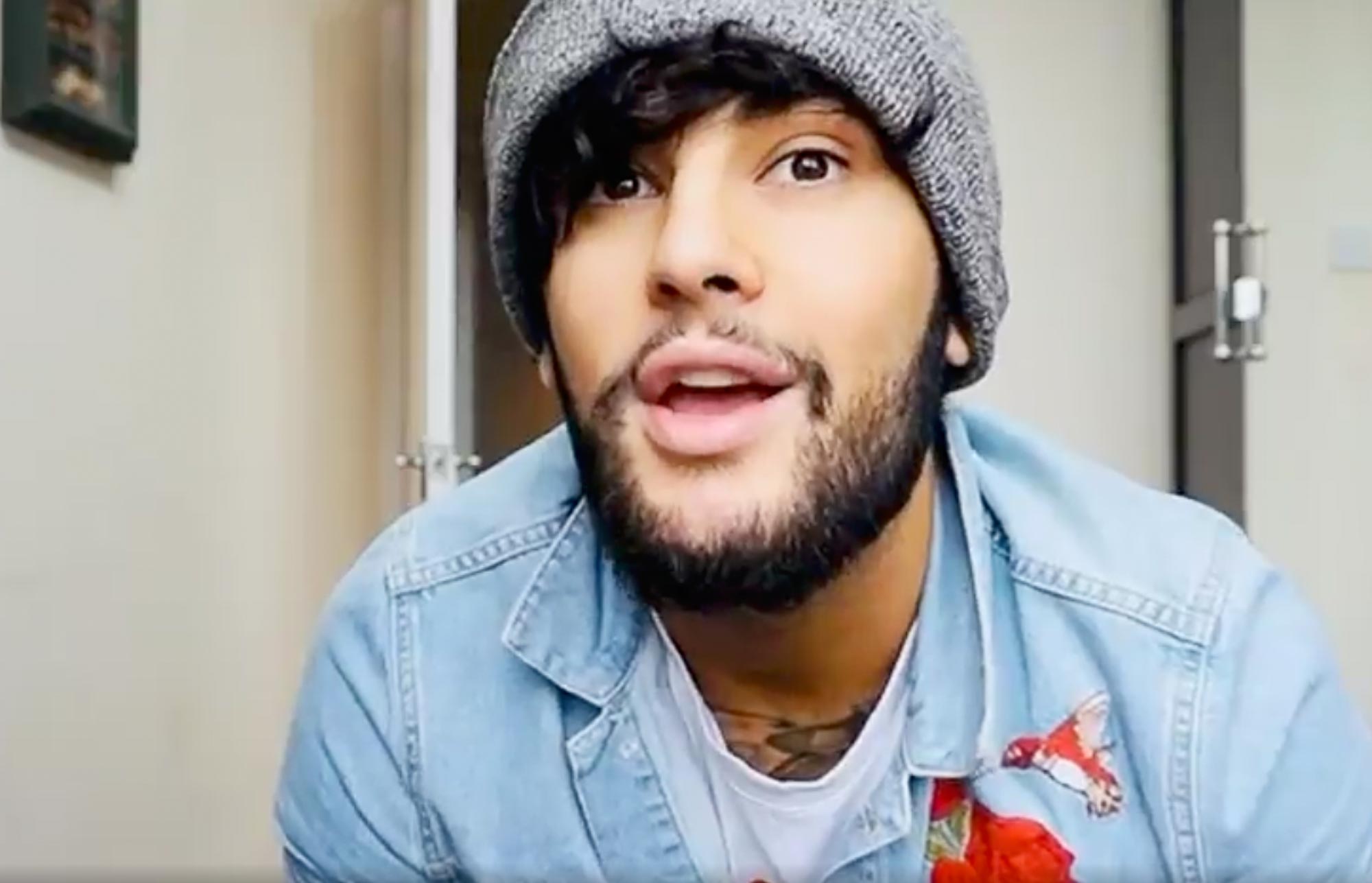 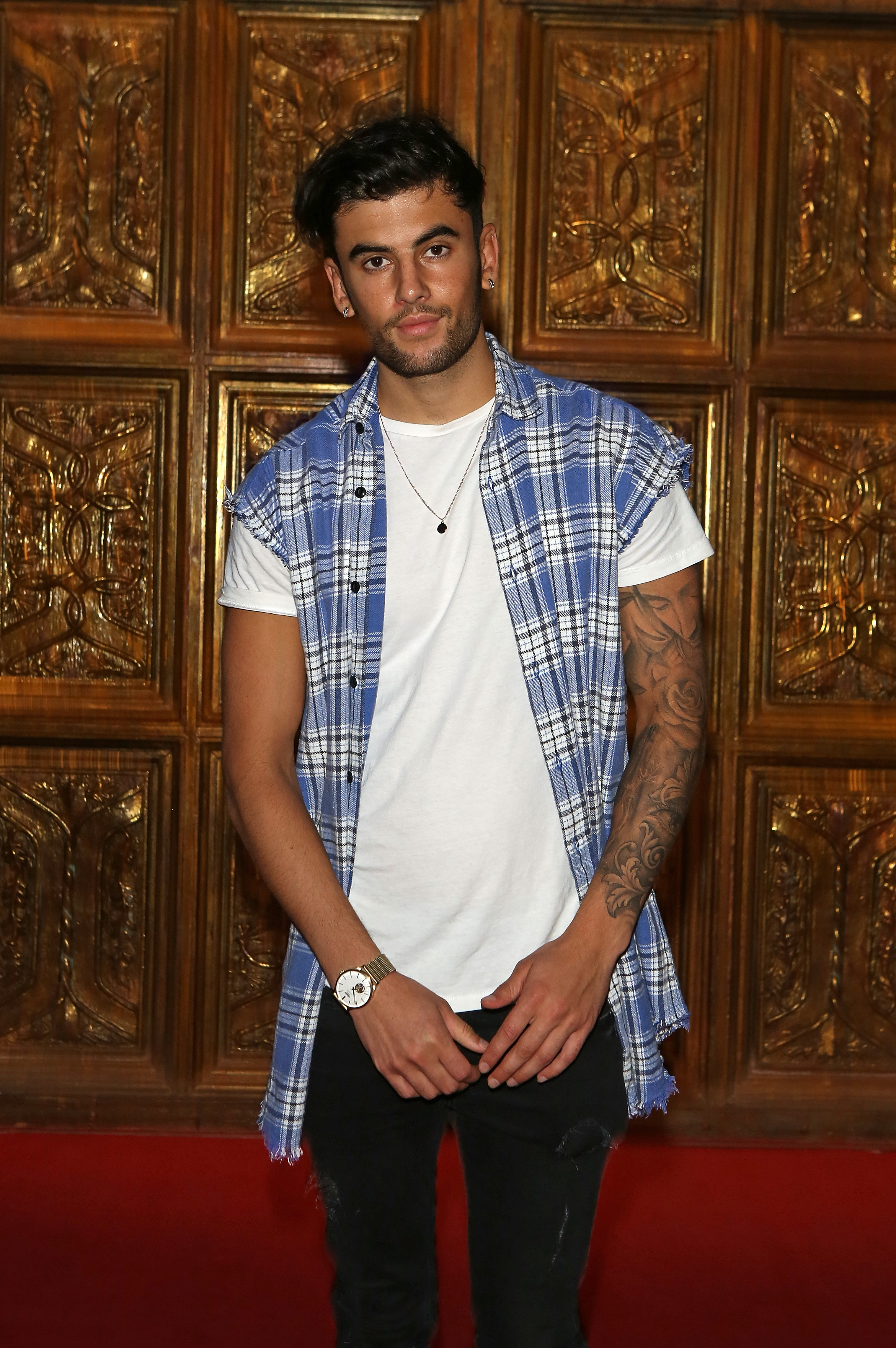 "What later I found out is that I had stress induced psychosis. Essentially what it is that is kind of like when you get so overwhelmed I think you lose touch with reality."

Niall explained that you "hallucinate" and "you don’t know what’s going on".

He added: "You'er not fully aware of your surroundings. You're not safe, you need other people to look after you.

"It takes quite a lot of time to come down from that. But when you do come down from it you really come down. You go into a really deep depression. I was at the hospital for 2 weeks." 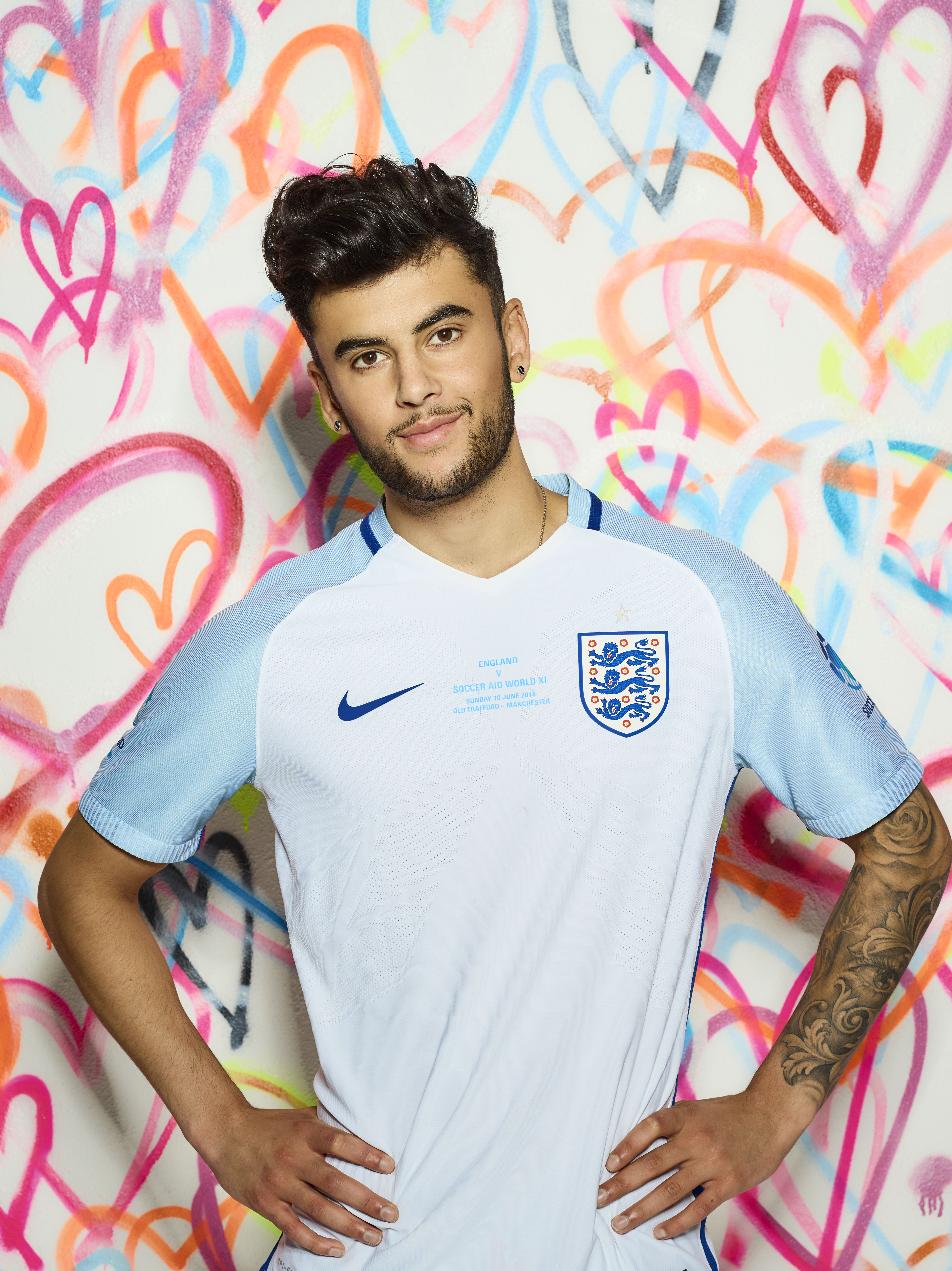 Niall explained that he "wasn’t fully aware of what was going on" and thought his hospital trip "was because of my Asperger’s".

While in hospital the star wrote "a big long post about my Asperger’s".

Things did not improve because as soon as he was released, Niall had to do press promotion for Love Island.

"When I got released essentially you are then left to deal with Love Island not in the right frame of mind at all," he told his 491,000 Instagram followers.

"I was on so much medication getting loads of side effects, that’s why I didn’t really do any interviews as I was getting really slurred speech from the medication." 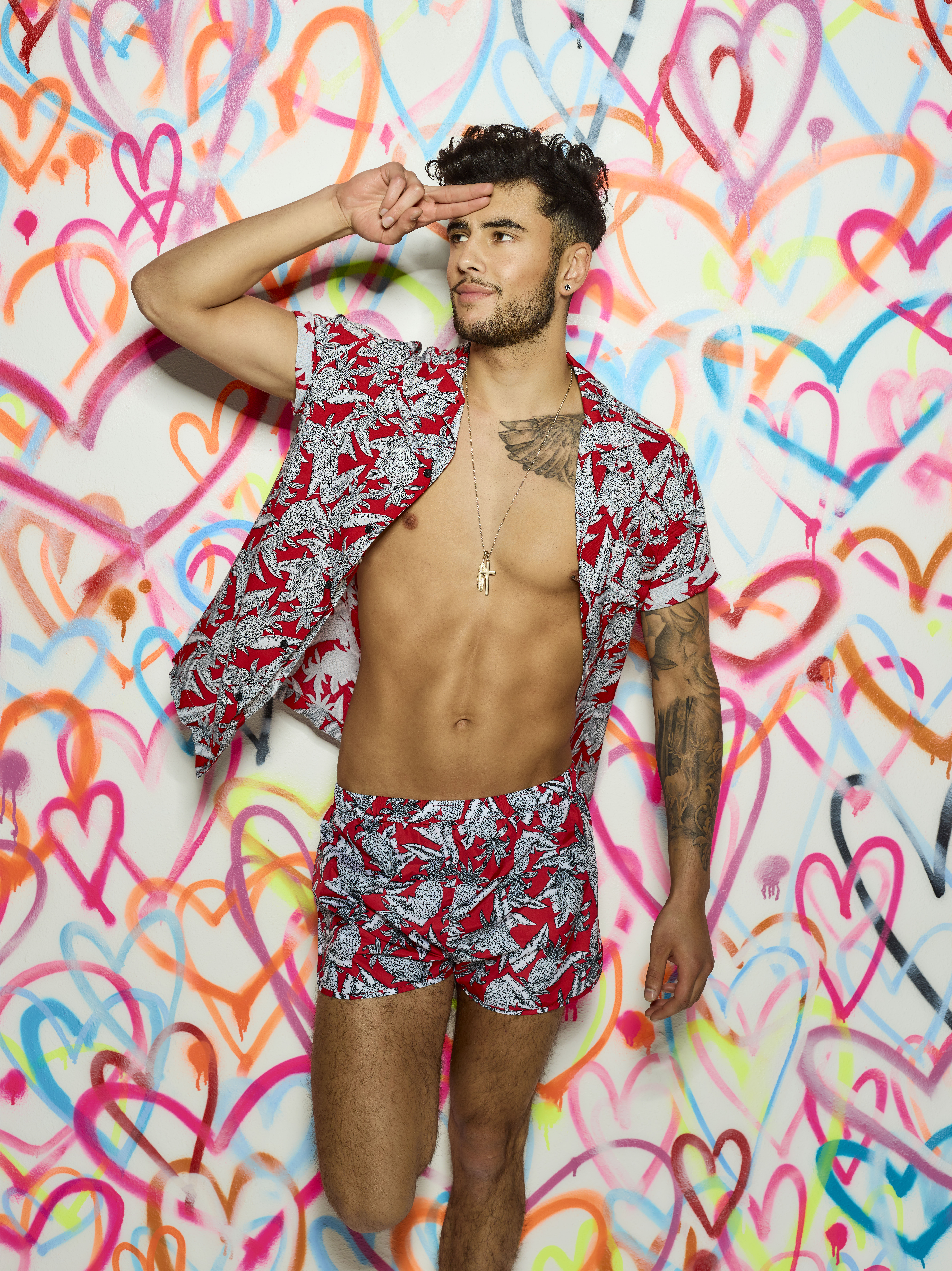 Niall took himself off his medication immediately which proved to be a "horrible" mistake.

"I think it took quite a long time for me to recover fully from it," he explained.

"Because of the Love Island situation, I was trying to get back to reality and my reality was different.

"I was really struggling. I was all over the place. I was depressed. I was avoiding things. Everyone thought I was having the best time but I had the crisis team round every morning to check up on me." 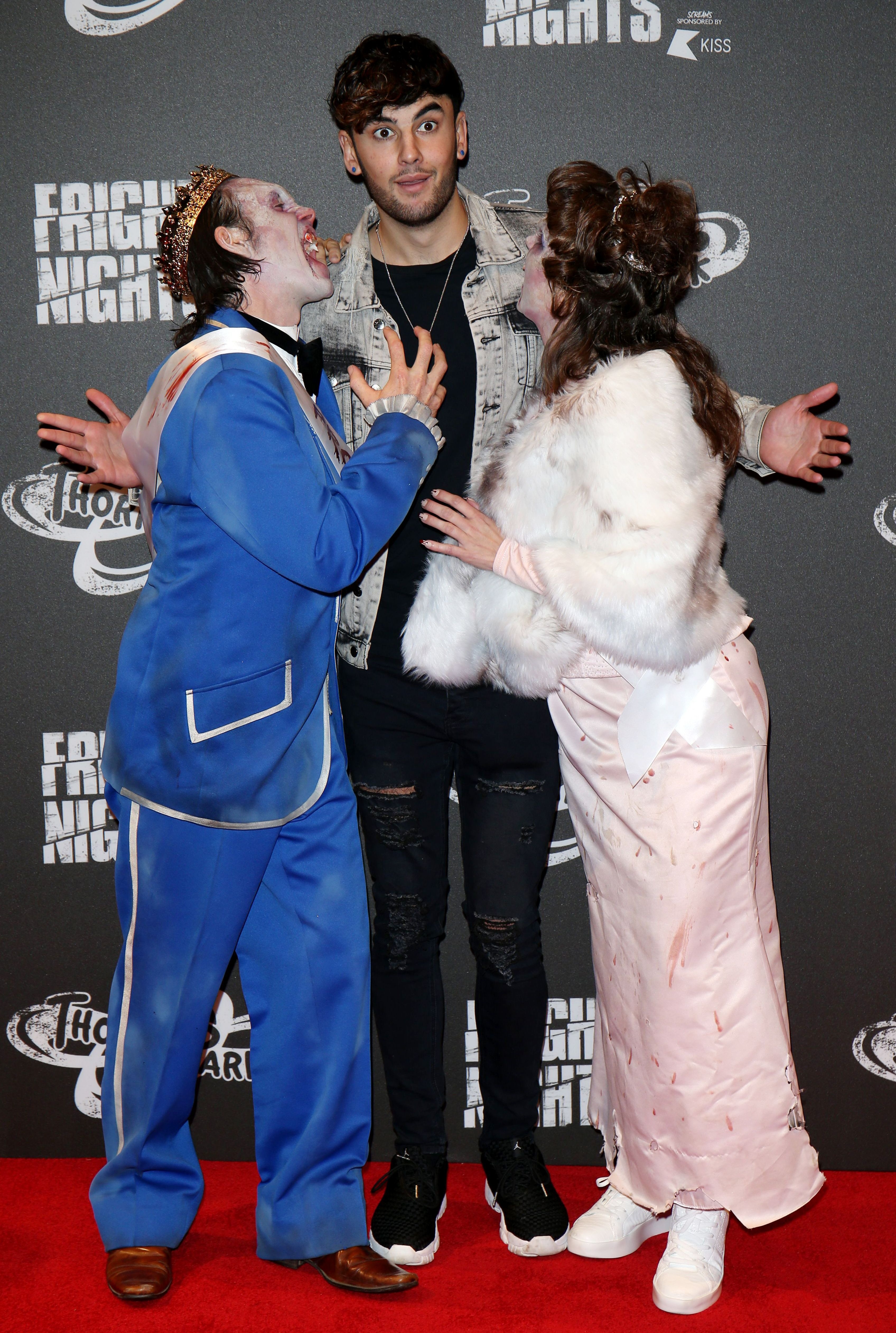 The also added in the comments that he had been working himself up to make the video, but "felt it's important for me to get this message out there".

"I think it's important if I'm in a position to share my story and journey with mental health and if it could help someone else then it's something I should do," Niall wrote.

"I’ve always wanted to be more open with people and talk more about mental health but its something I've not really been completely open about, as I guess for a period of time I felt embarrassed and shied away from what happened to me."

Niall concluded by explaining his mental healthy journey had made him a "stronger person" and urged other people to check in on their friends, as "just checking up on people can really help." 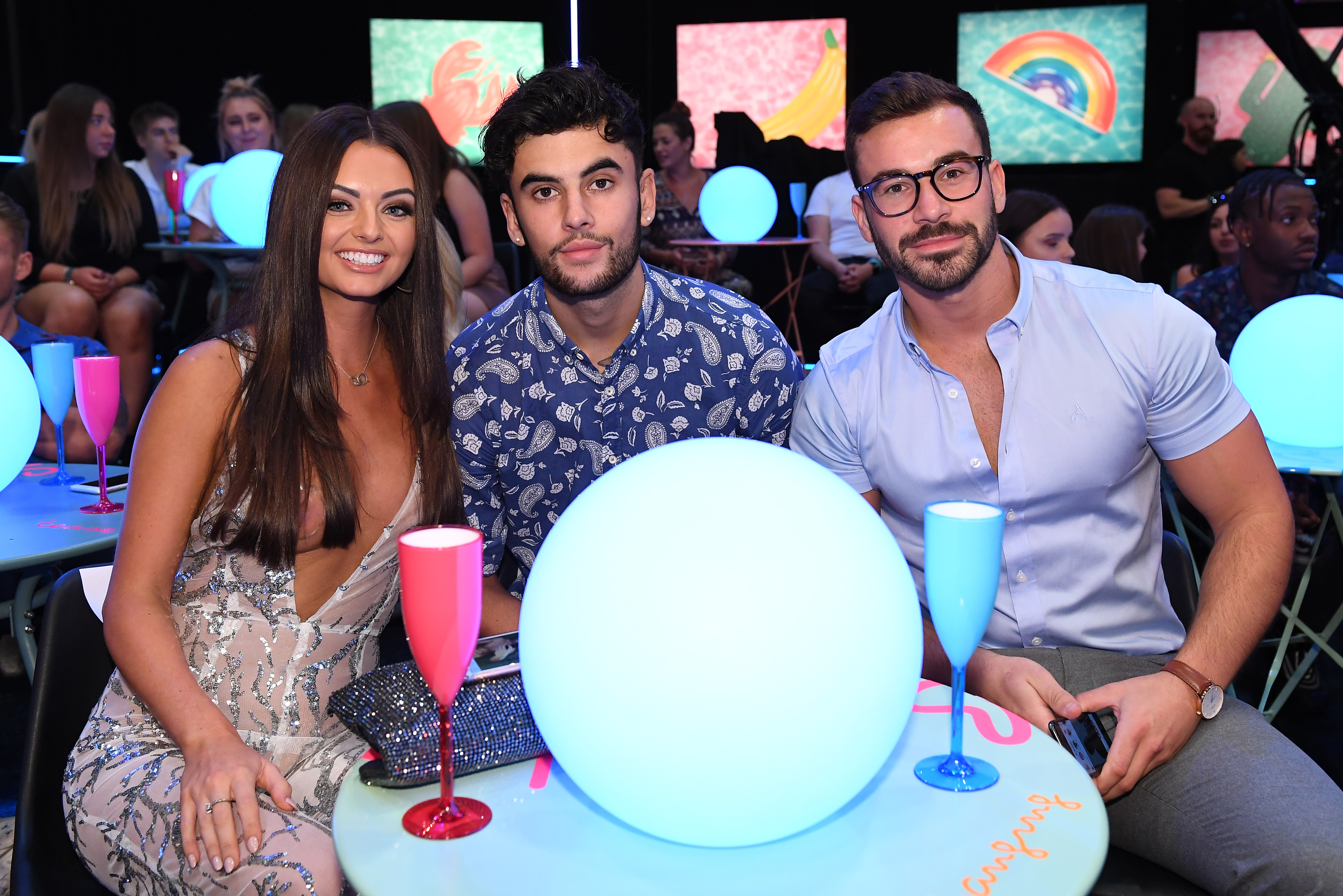 Niall's fans loved his "awesome message" and thanked him for his honesty.

One Instagram user wrote: It’s amazing that you’re opening up the conversation around mental health, this is gonna help a lot of people! Mad respect

And a third said: "Thank you for speaking openly 💗 this will really help people! Hope you are doing well xx"