LOVE Island fans were distraught as it looked like Mike Boateng and Leanne Amaning – until now the villa's strongest couple – are on the brink of breaking up.

A sneak-peek at tomorrow's episode showed the ex-policeman being asked: "Have you got doubts?" He replied: "Maybe." 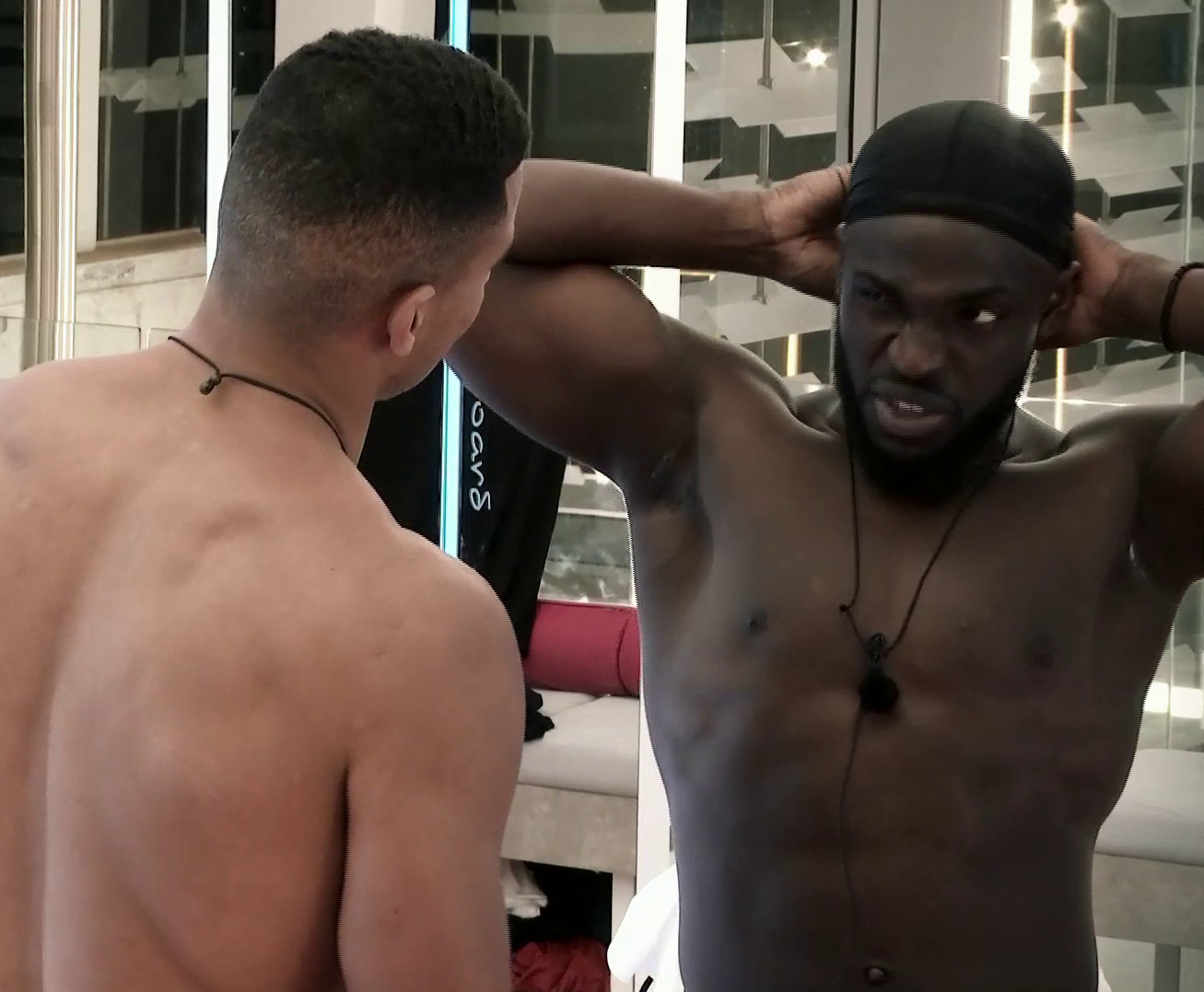 It came after Shaughna Phillips was challenged to kiss the villa's biggest game player – and marched over to 24-year-old Mike and gave him a peck.

One upset fan reacted to the potential split, tweeted: "MIKE & LEANNE? don’t do this to me love island."

Another posted: "Nah excuse me Mike and Leanne think they are allowed to leave this relationship without winning love island?" 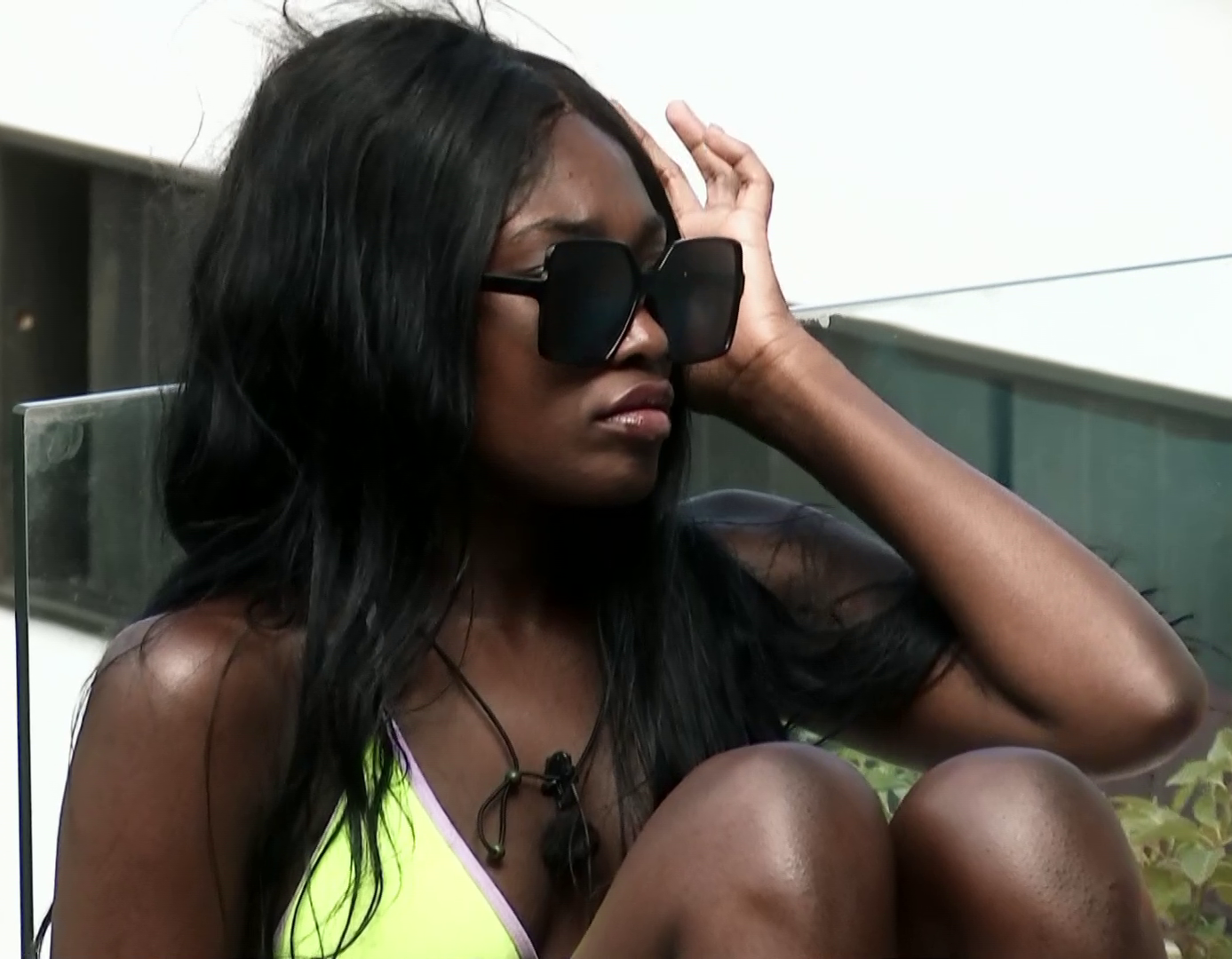 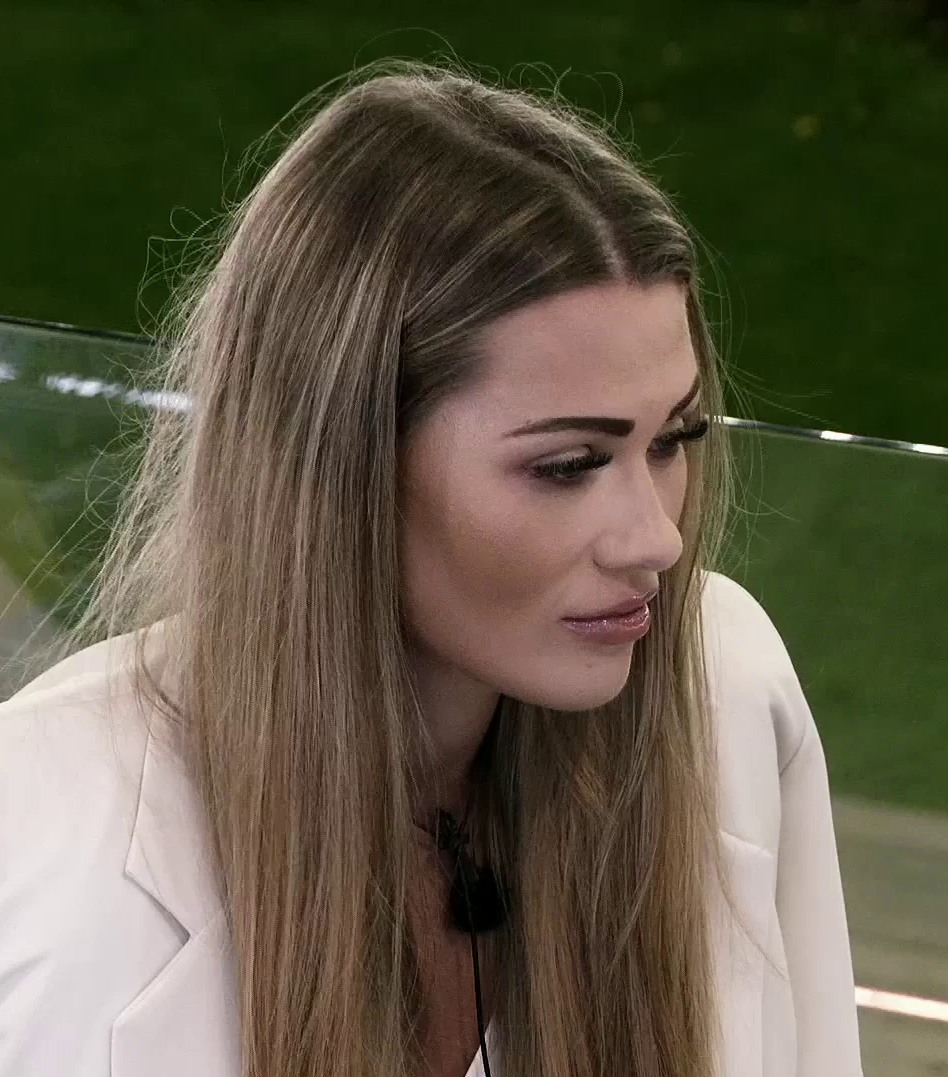 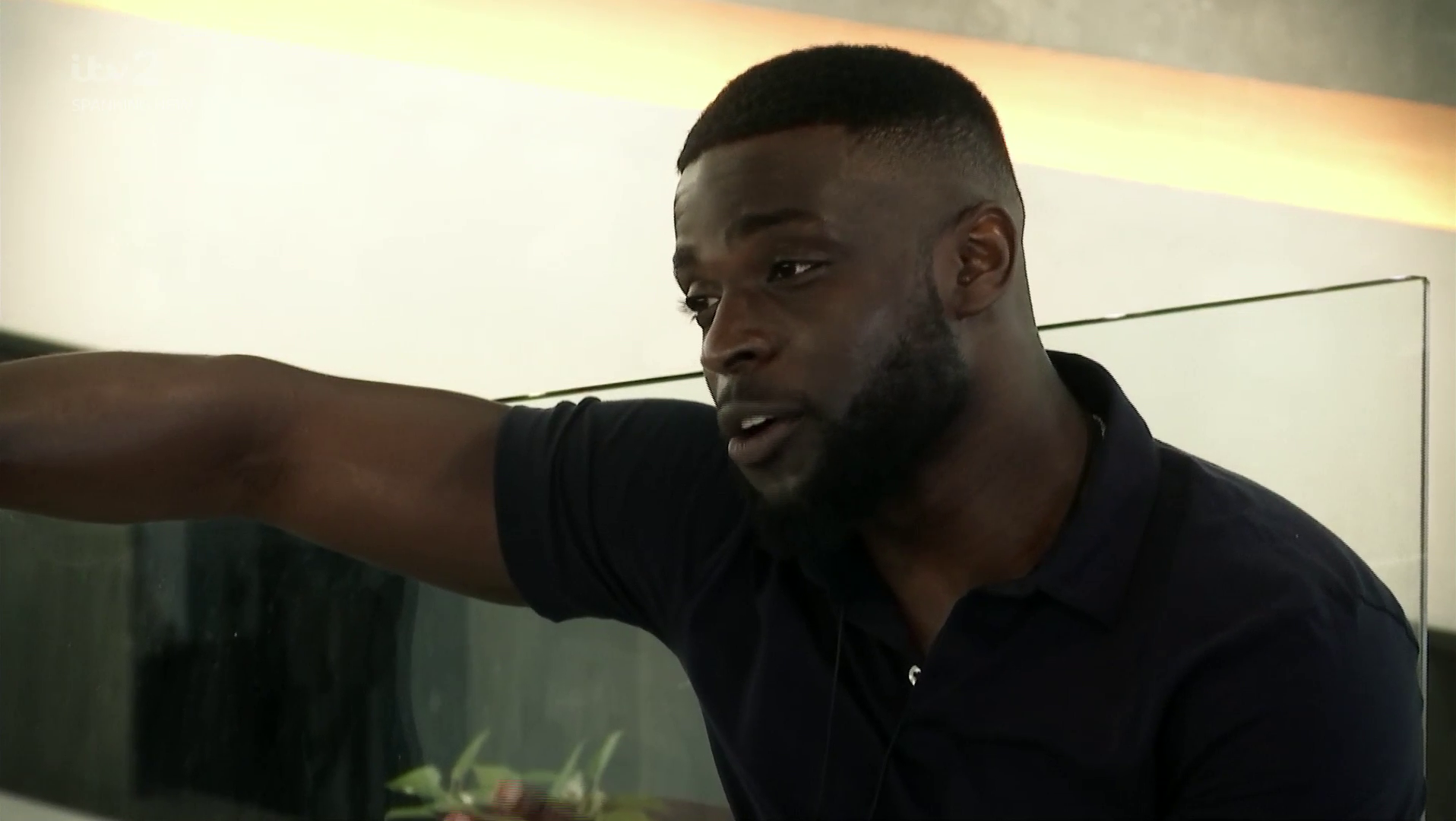 Elsewhere in the sneak preview, Mike is shown confronting 25-year-old Shaughna, telling her: "I'm not going to lie, I'm a little bit annoyed."

And she is later seen storming across the villa lawn, shouting: "For f**k's sake – I've had enough."