The couple who reached the finals of the ITV2 dating show last summer were barely recognisable in their Halloween costumes. 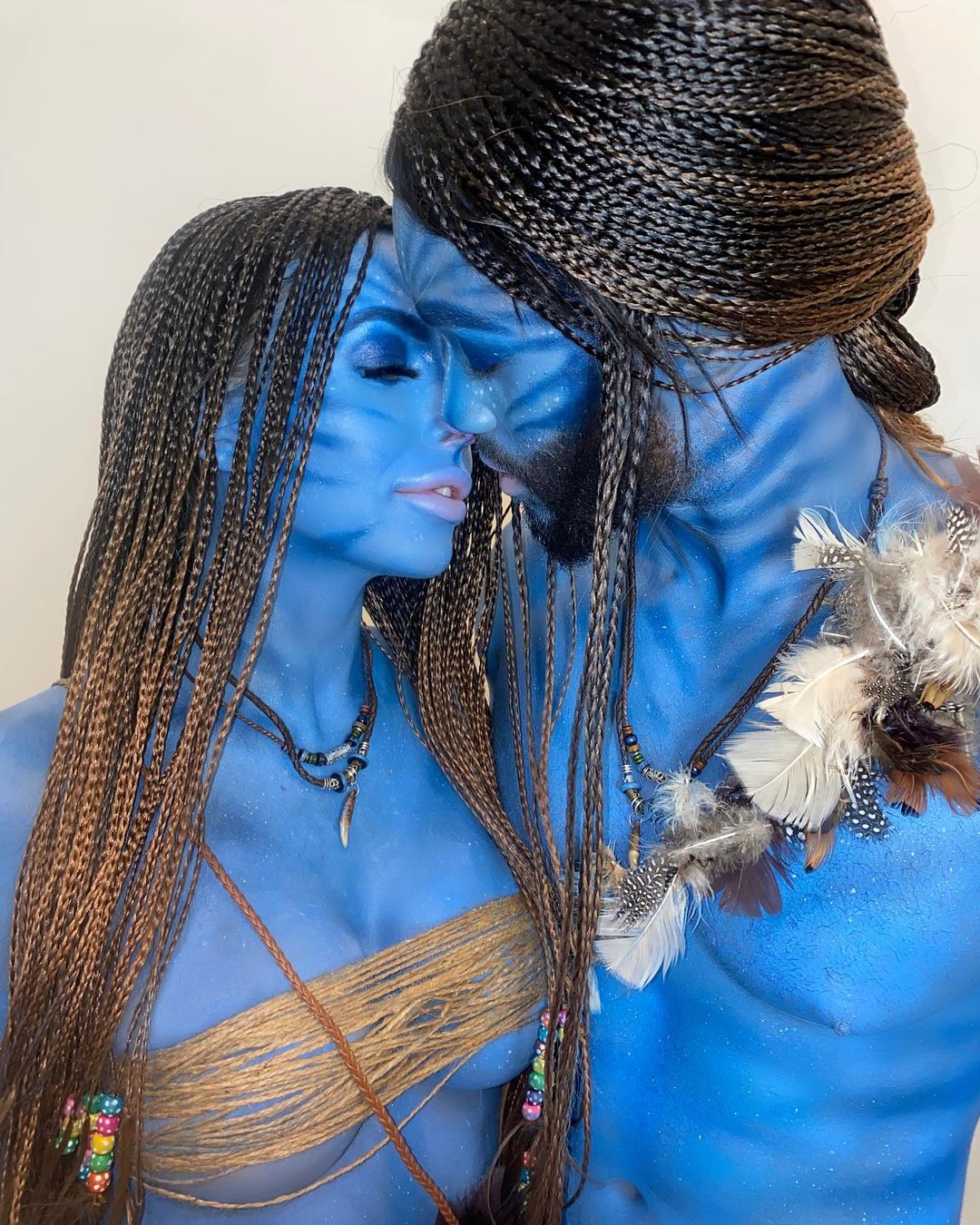 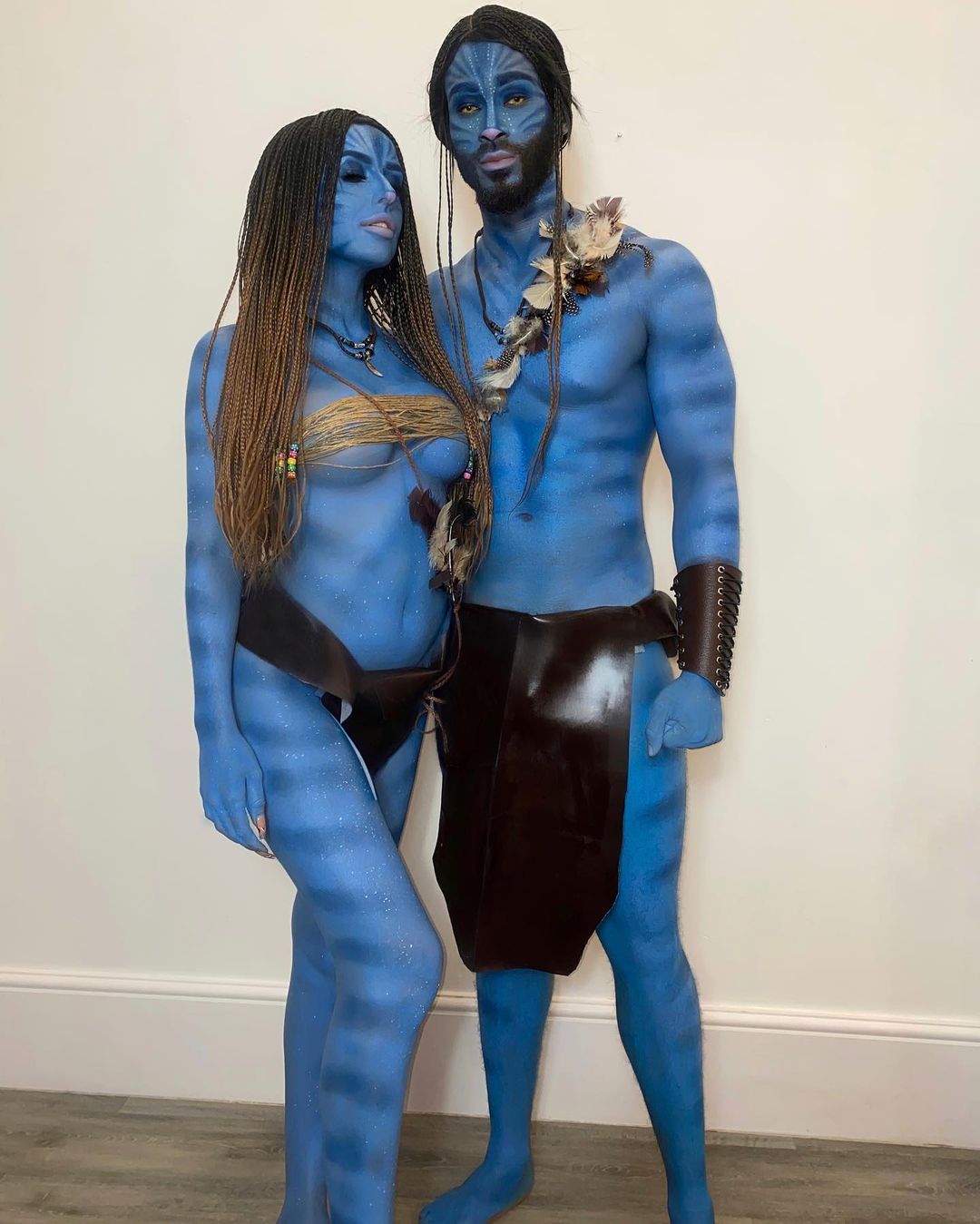 She used her longs braids to cover her boobs as she oozed glam in the clever costume.

She and Teddy wore loin cloths to hide their modesty as they moved in for an 'almost kiss'.

Teddy posed alongside his girlfriend -showing off his toned bod in nothing but blue bodypaint too.

He wore a dark wig as he cosied up to Faye.

Taking a line from the hit film, Faye wrote: "I see you @teddy_soares."

One wrote: "Smashed it."

Another said: "OMG. This is insanely good."

a third chimed in: "Oh my goodness, twow, wow, wow. This is amazing."

Meanwhile Faye and Teddy are moving in together.

The couple, who met while in the Majorca villa, have remained together since returning to the UK, and despite Faye loving being in Devon, she will be finding somewhere new with Teddy in order to keep their relationship going.

In a Q+A while driving, she was asked by a fan when they were moving into their new home, to which she replied: “The sixth of November… It’s a very exciting day!

Faye and Teddy came third place in the love competition, with Millie Court and Liam Reardon being crowned champion. 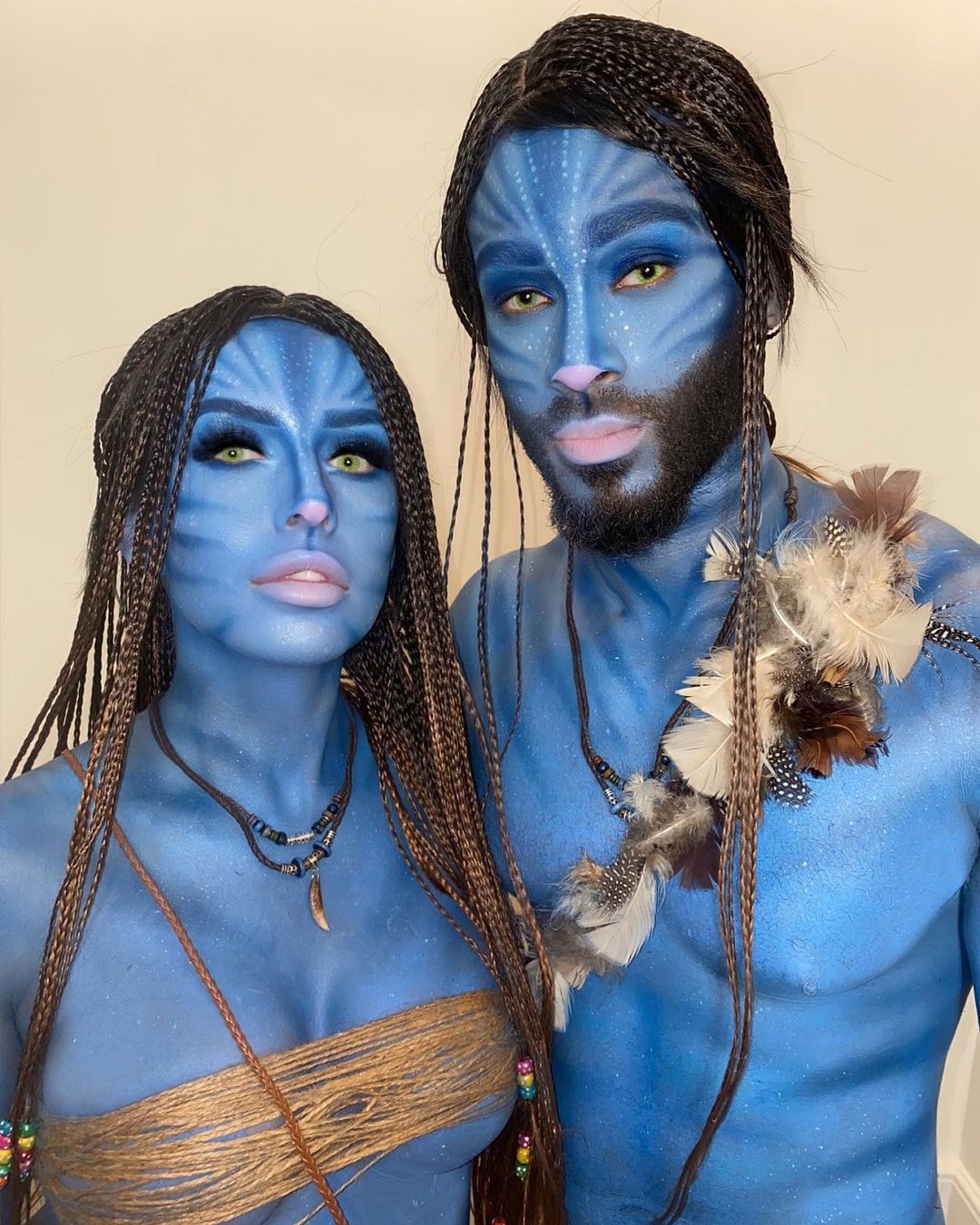 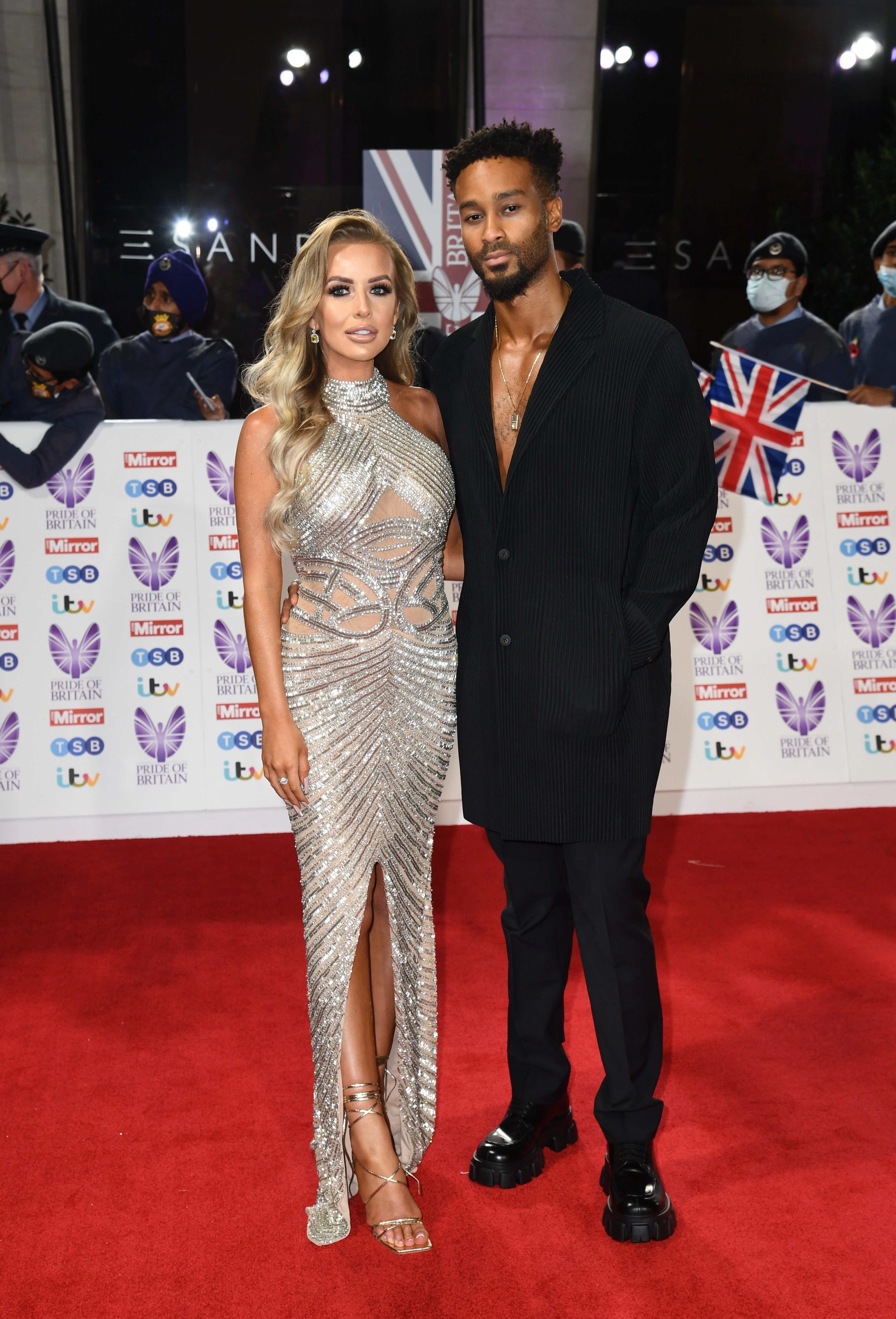 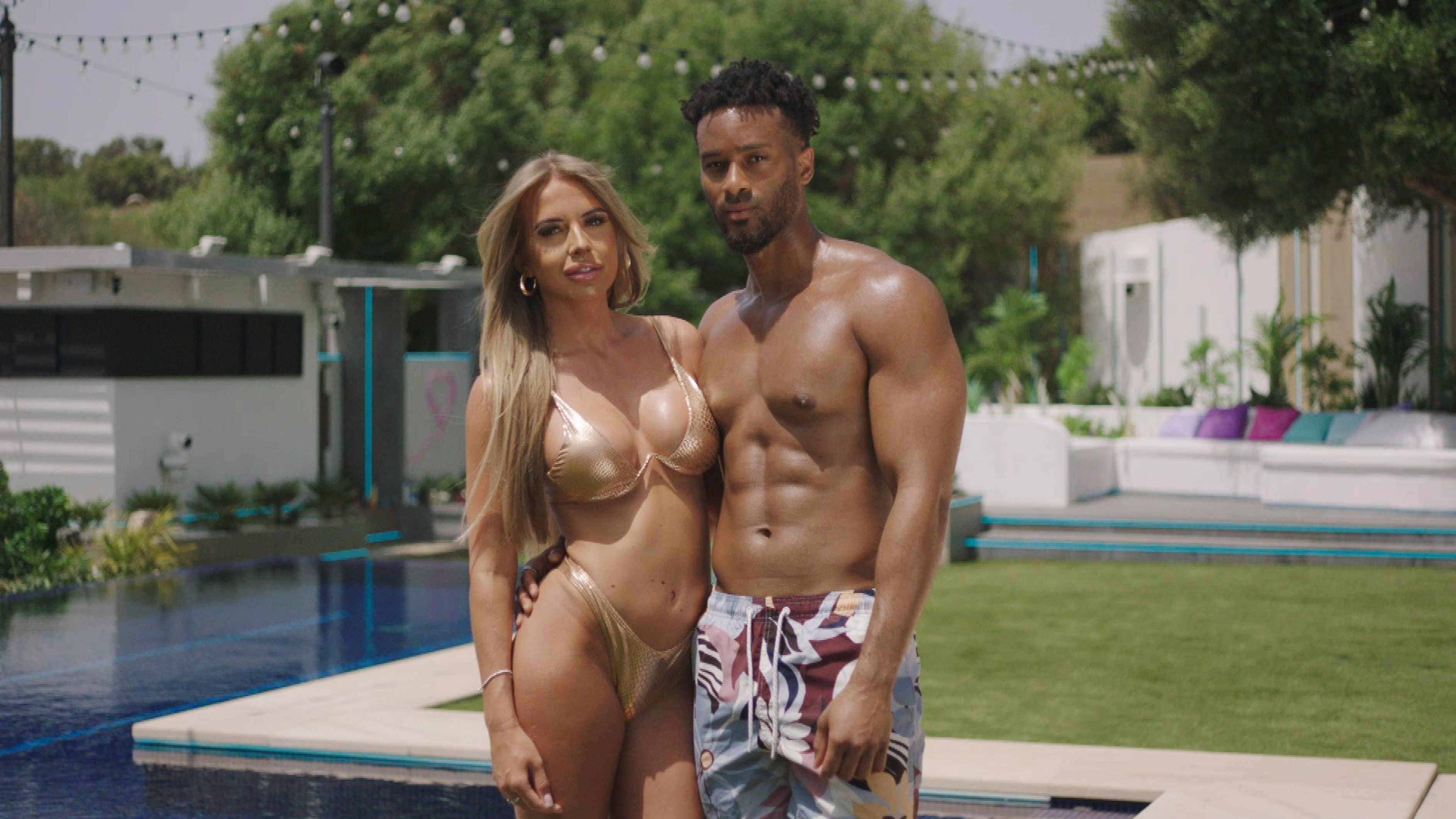