But there isn't anything that can be done about it.

The rattle and romping isn't coming from the contestants inside the Majorca villa, but from hoards of insects mating in the bushes outside.

A show source told Daily Star: “The cicadas are really starting to grate on the islanders.

“Their noise is just repetitive and awful and they cannot turn it off.

“And to make matters worse, the gang are not having sex and yet all these insects are – and they’re making a huge noise about it.”

The creatures aren't the only thing bugging the villa as A HEARD of potentially-lethal ostriches have set up camp next to the brand new house. 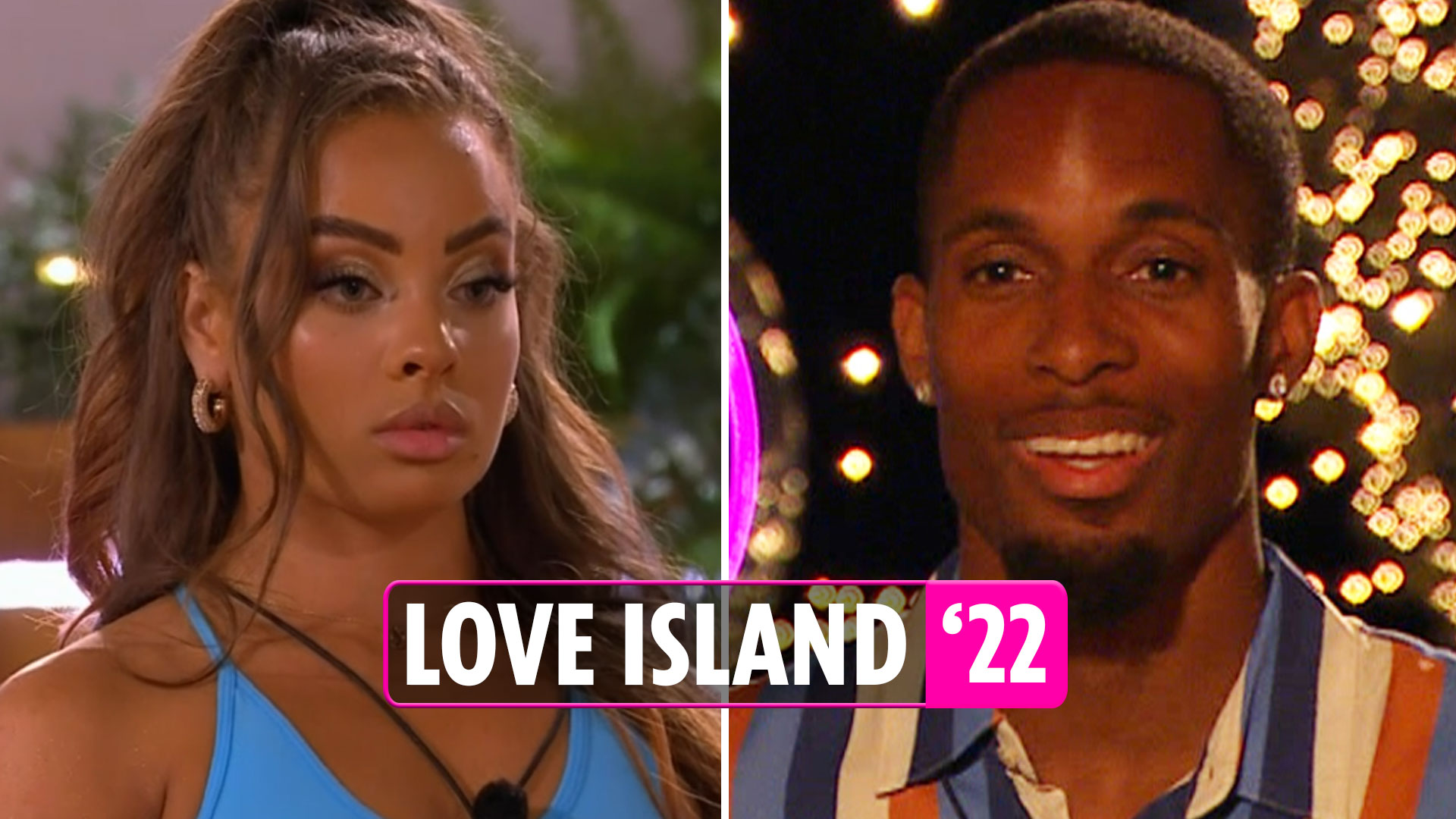 It's been reported that the animals – who can run at speeds of up to 45mph and easily kick a human to death – have settled next to the new digs and have been spotted pecking at the ground.

A source said: "Producers have to be careful as they have powerful legs and are known to lash out when disturbed.

"They seem very interested in what’s going on inside, so the team have been told to be wary, and humans can easily rile them up.”

It comes as fans were left convinced last week that Tasha and Andrew became the first couple to have sex while their fellow islanders looked on in shock. 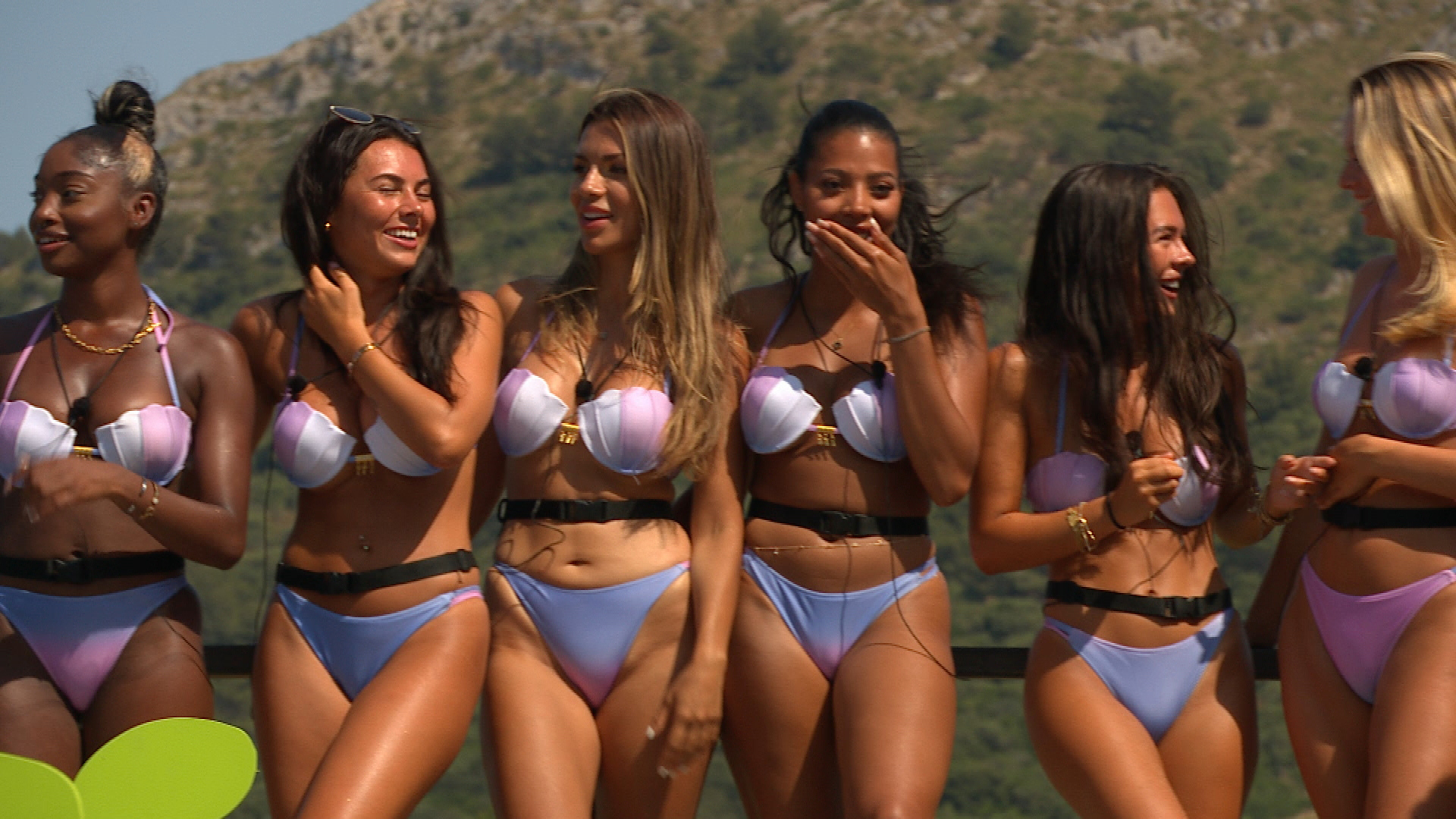 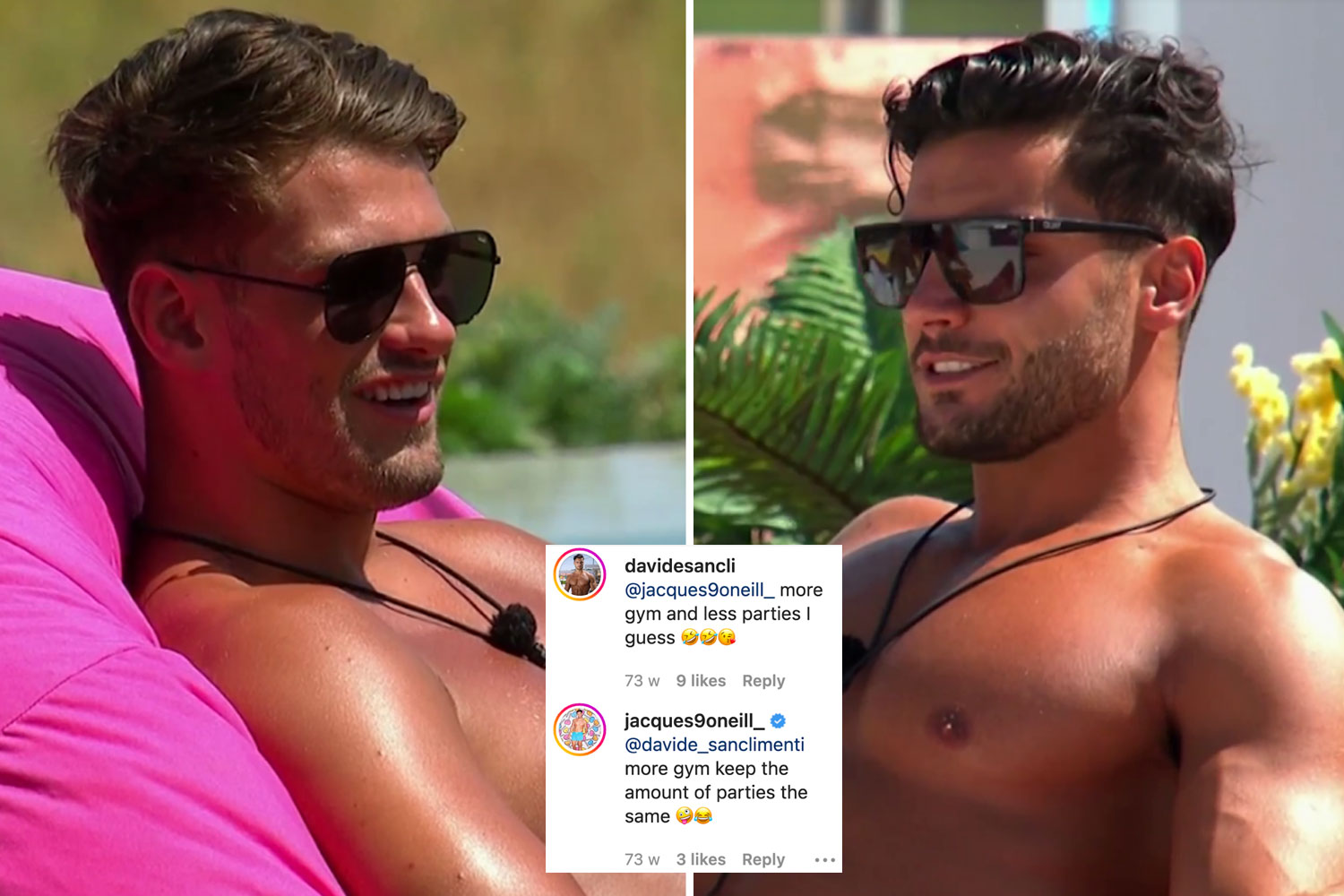 But the couple both denied anything happened in the morning.

Andrew insisted: "Nah it was just kissing, a bit touchy feely. But nothing more."

Using their new code, Jacques asked him: "Did she have a little grab of the Bunsen burner?  Did you touch her flask?"

How much does it cost to run a hot tub?

Meanwhile the girls were also discussing their antics, with Amber saying: "I heard claps last night."