The 27-year-old exited Cirque Le Soir via the back door at 4am having been quizzed by the police inside the venue following the assault. 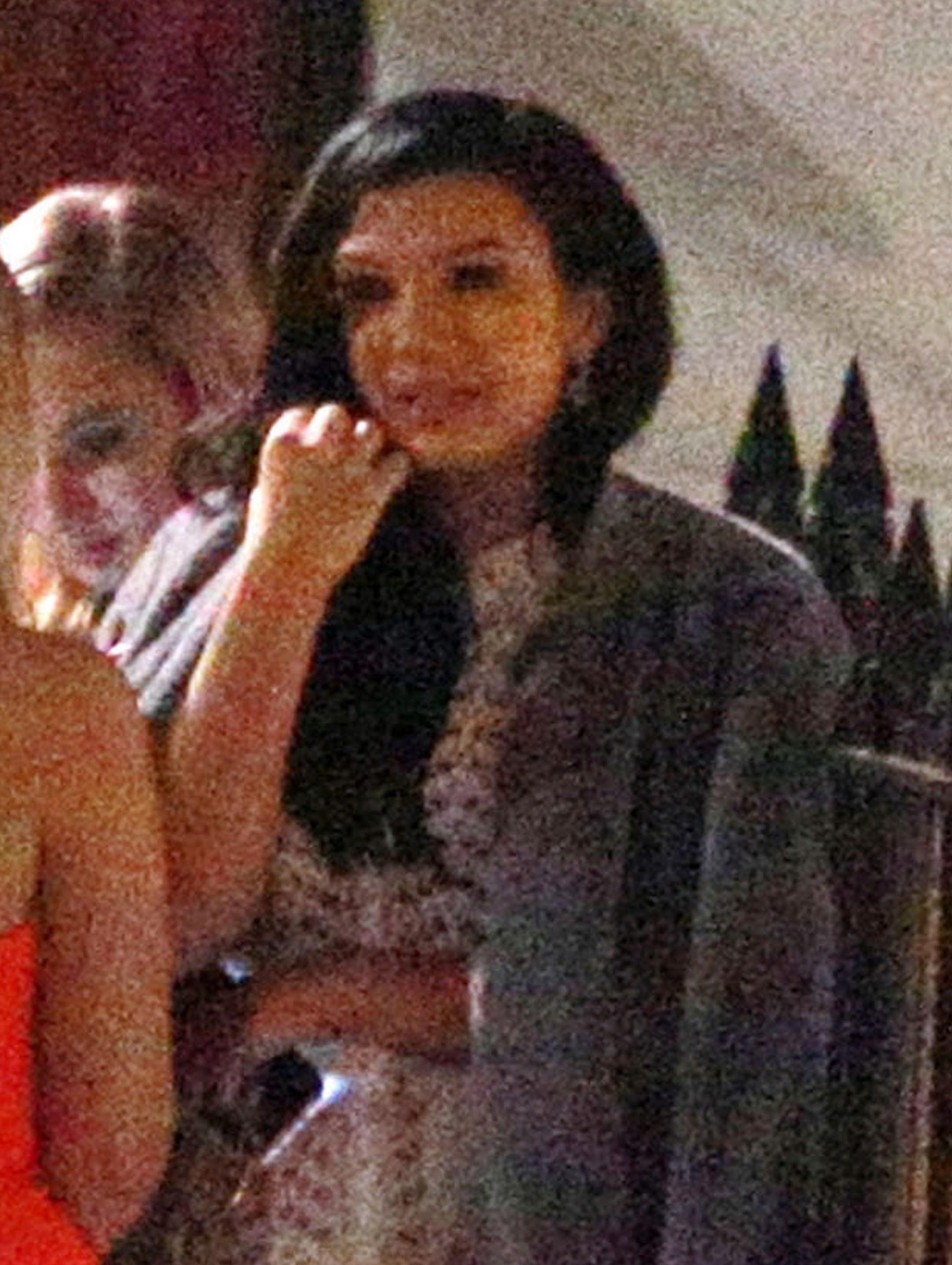 Alexandra is understood to have fought with another woman on the dancefloor of the upmarket club, a favourite of A-listers including Cara Delevingne and Rihanna, after Monday's OK! Beauty Awards.

A source told the Sun Online: “Alexandra was in tears outside after the police left. She seemed really upset as she left the club but was being comforted by her friends.”

Reports claim a gold chain was ripped off during the tiff, with the Met Police confirming that a woman was taken to hospital after the clash.

A source close to Alexandra told us she had been targeted by "jealous girls" who "didn't like the attention she was getting from men". 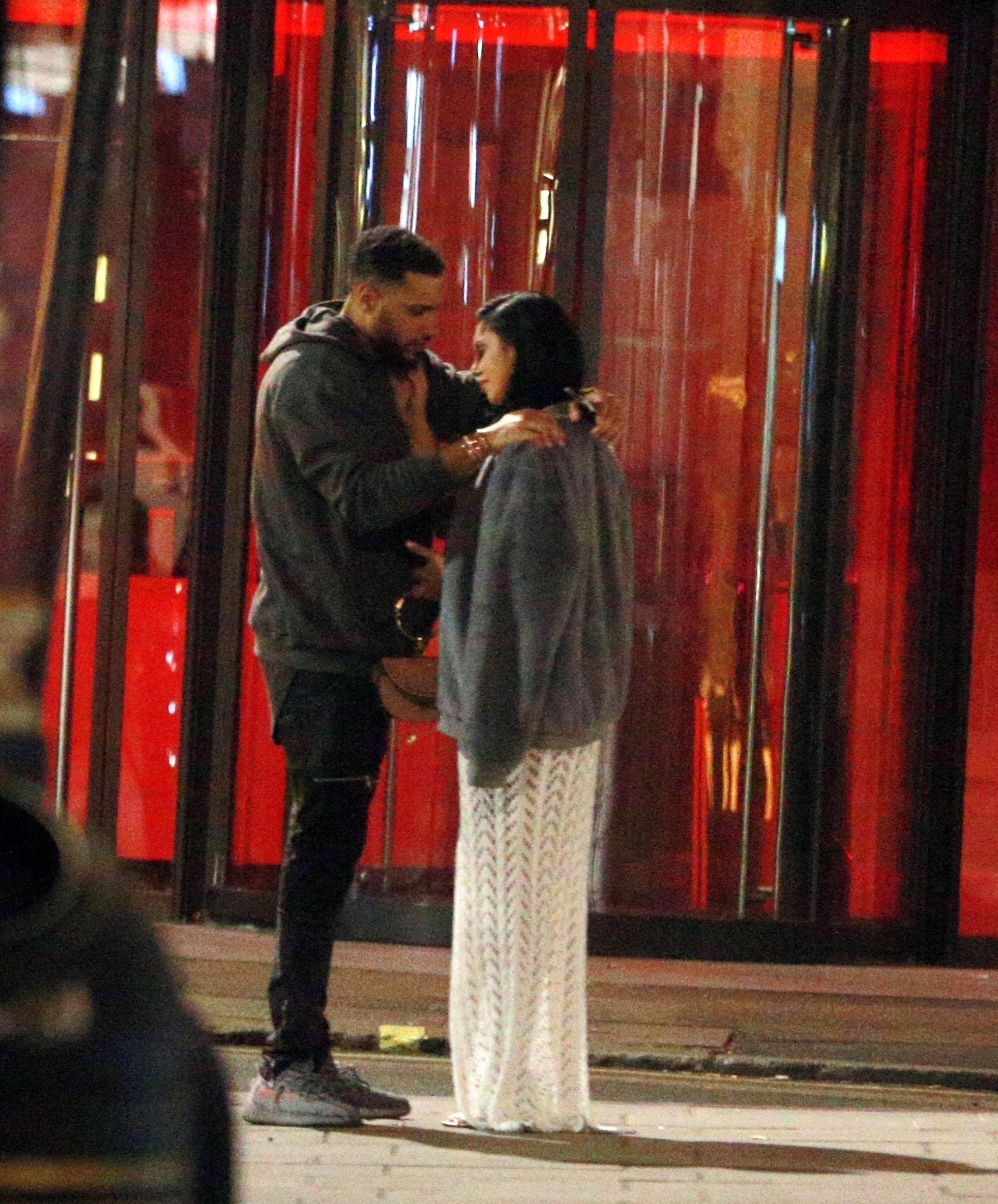 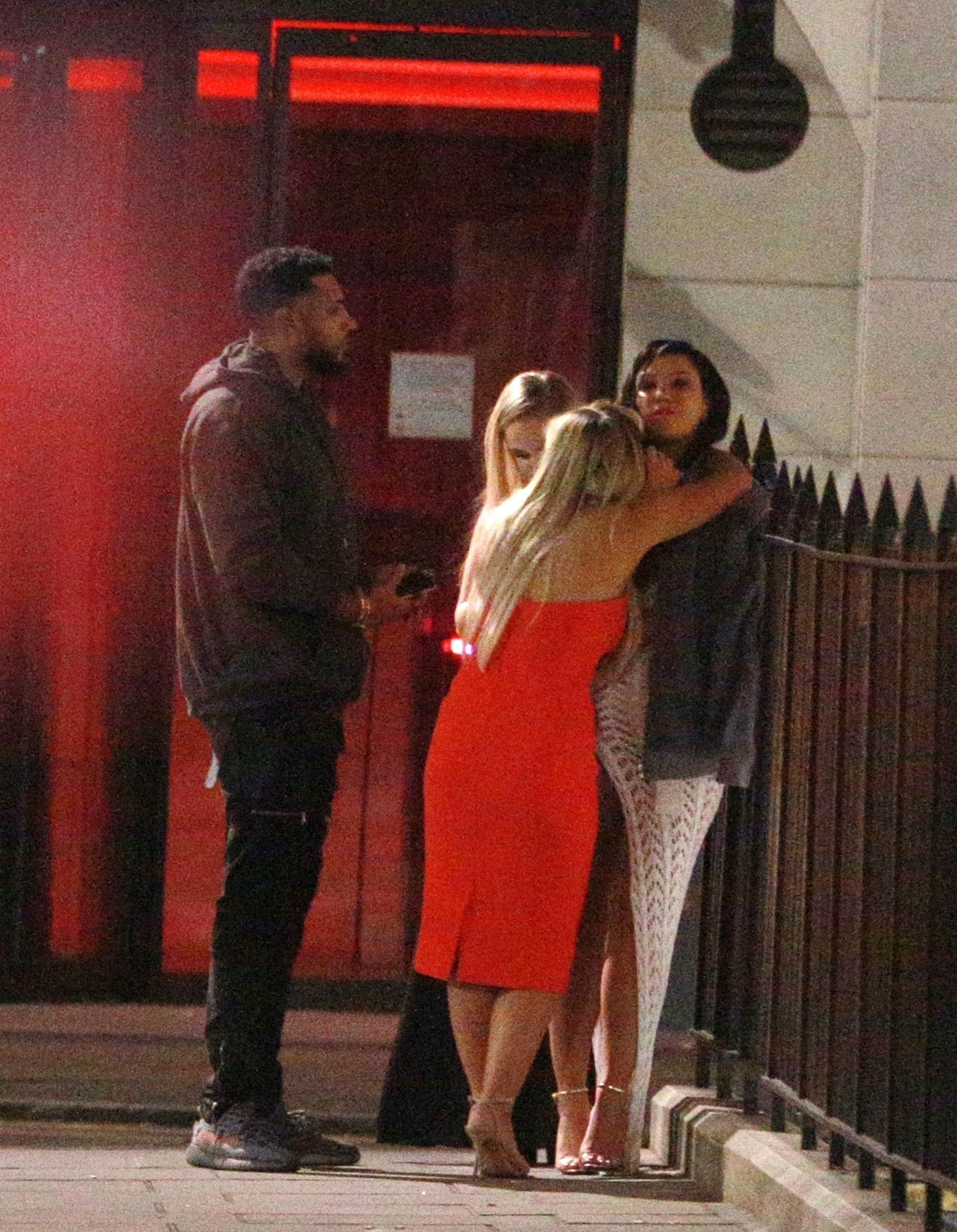 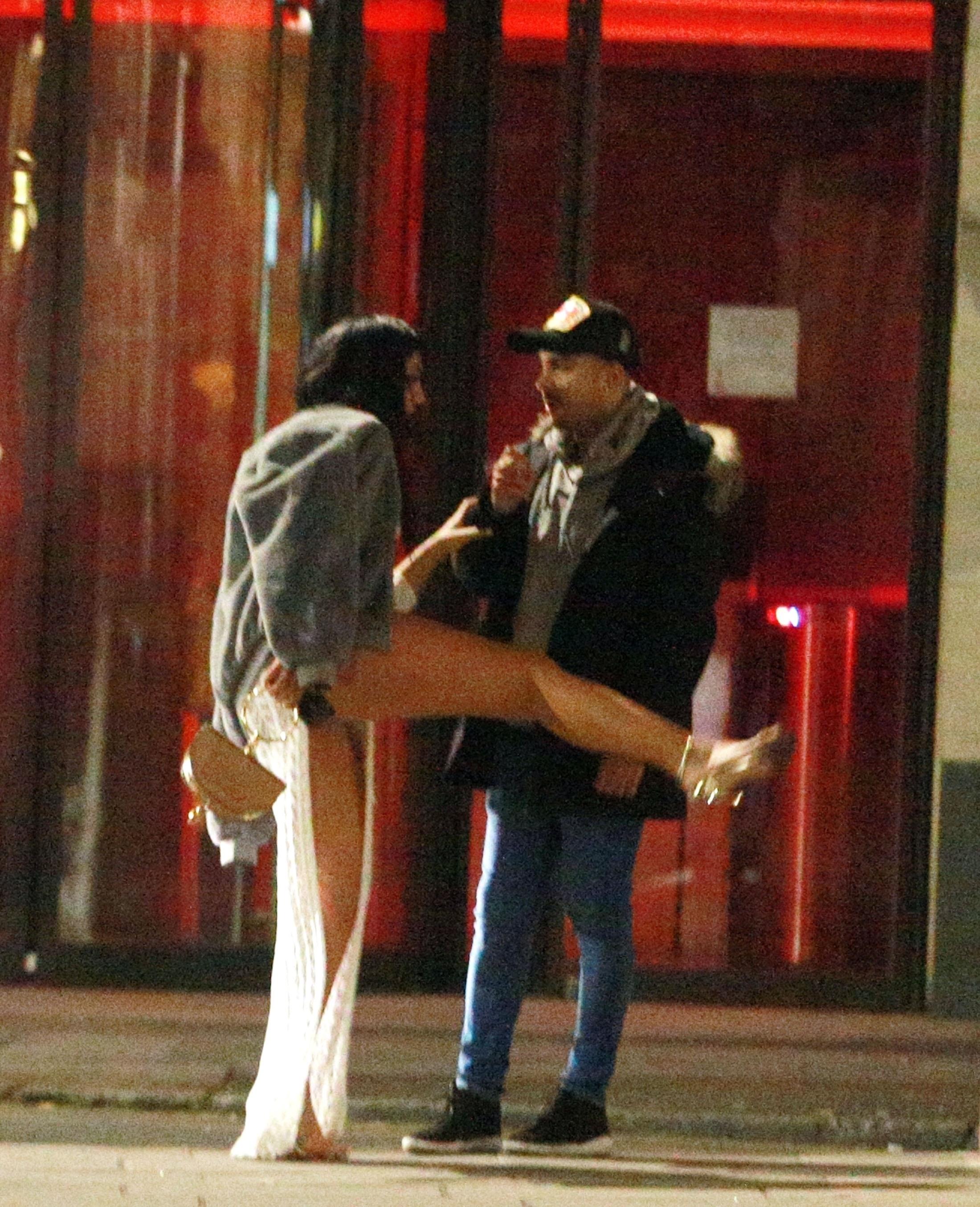 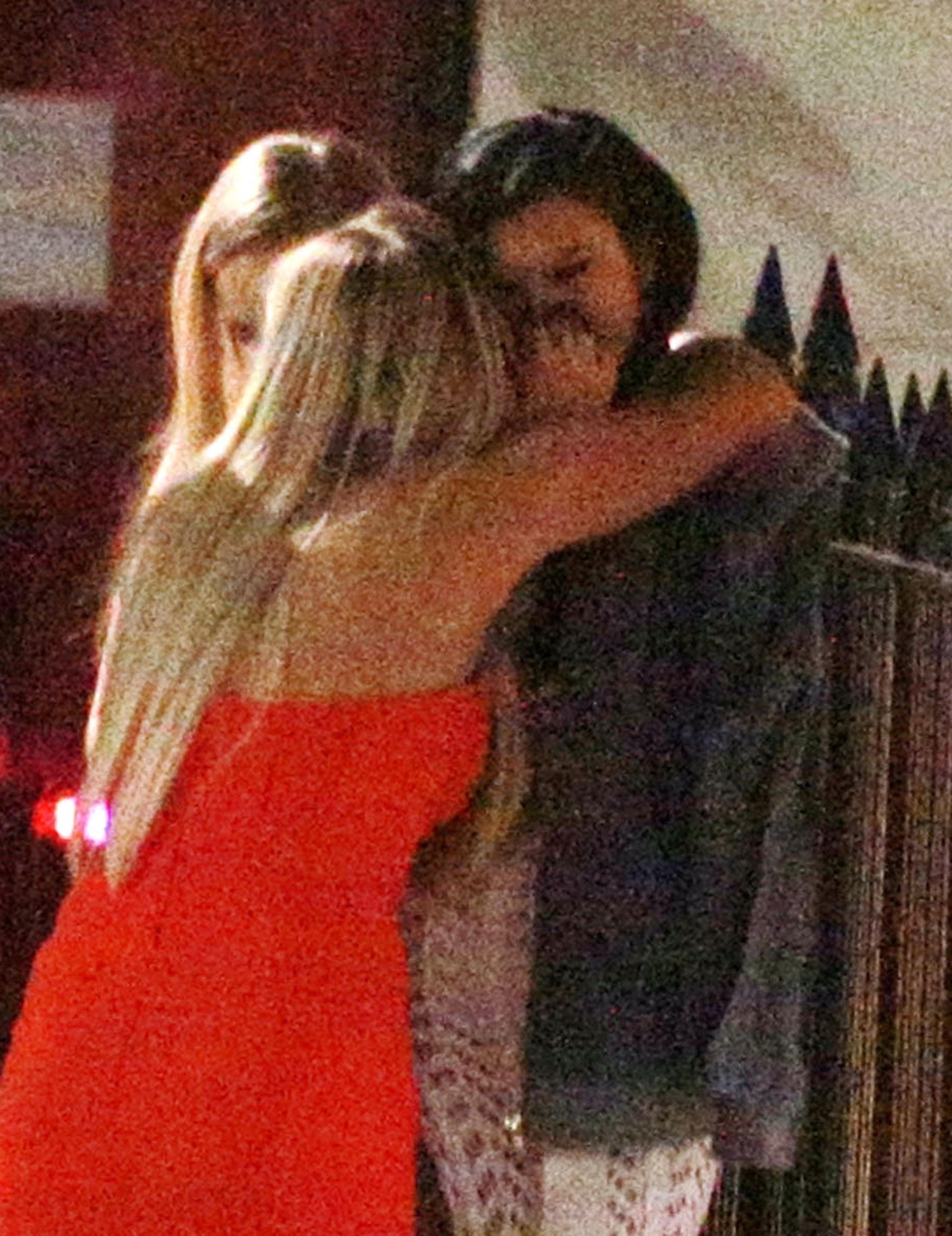 A Met spokesman said: “Two women, aged in their 20s, are alleged to have had an argument with another female which then resulted in a physical altercation.

“Officers spoke to both parties. No arrests were made. One female went to hospital for treatment for minor injuries.”

It is believed club security allowed Alexandra to be questioned inside Cirque Le Soir to avoid any adverse publicity.

She was later seen deep in conversation with a pal and kicking out as if demonstrating how she clashed with the other woman. 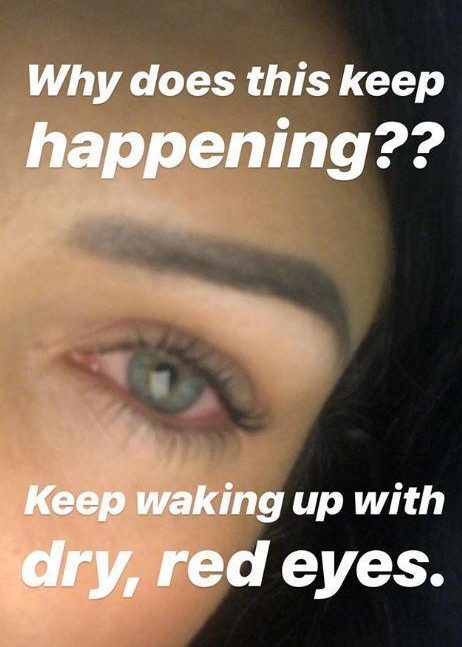 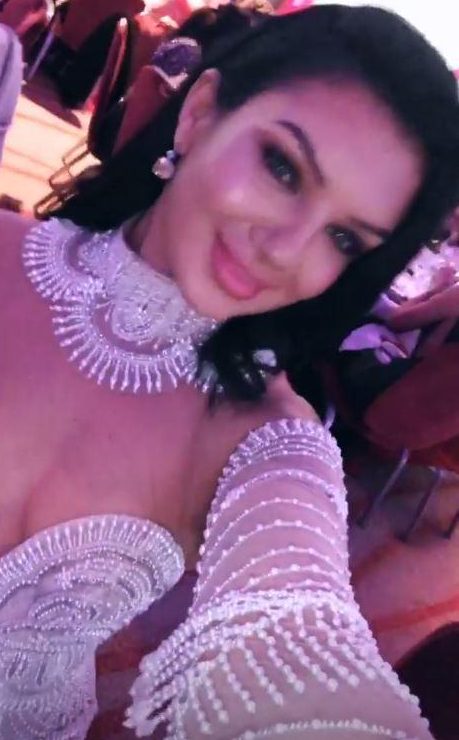 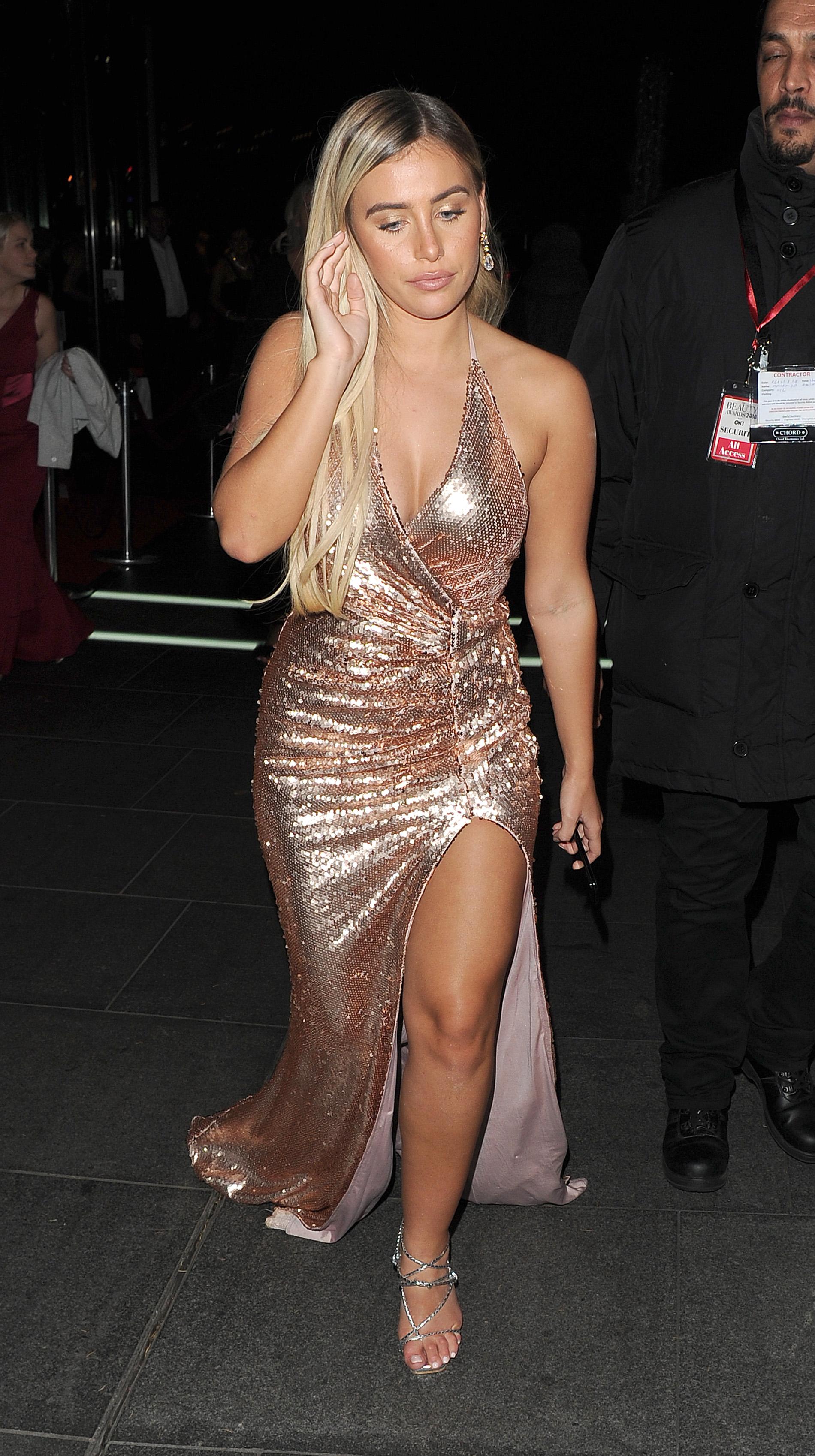 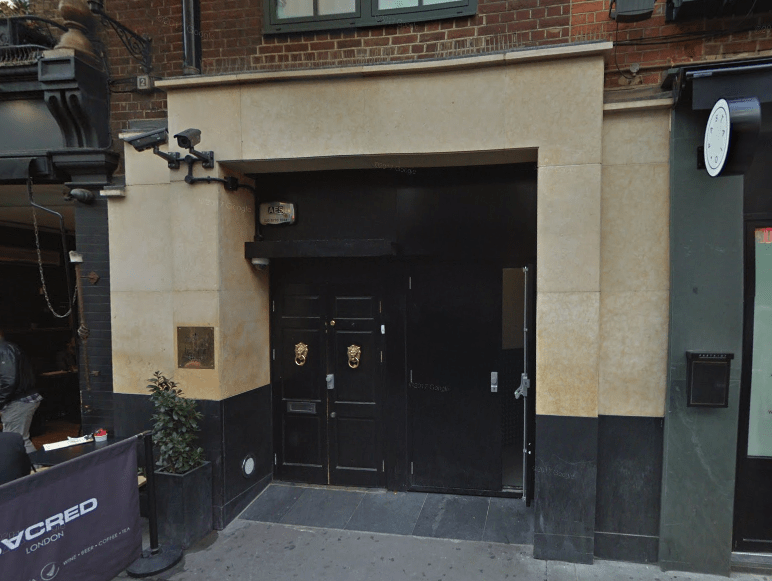 Make-up artist Alexandra was unlucky in love on this year’s season of Love Island.

She famously hit it off with NHS doctor Alex George but their romance fizzled out and the couple left the villa shortly before the final.

Alexandra was recently spotted with ice skating with Strictly Come Dancing's Neil Jones on a rink at the Natural History Museum.