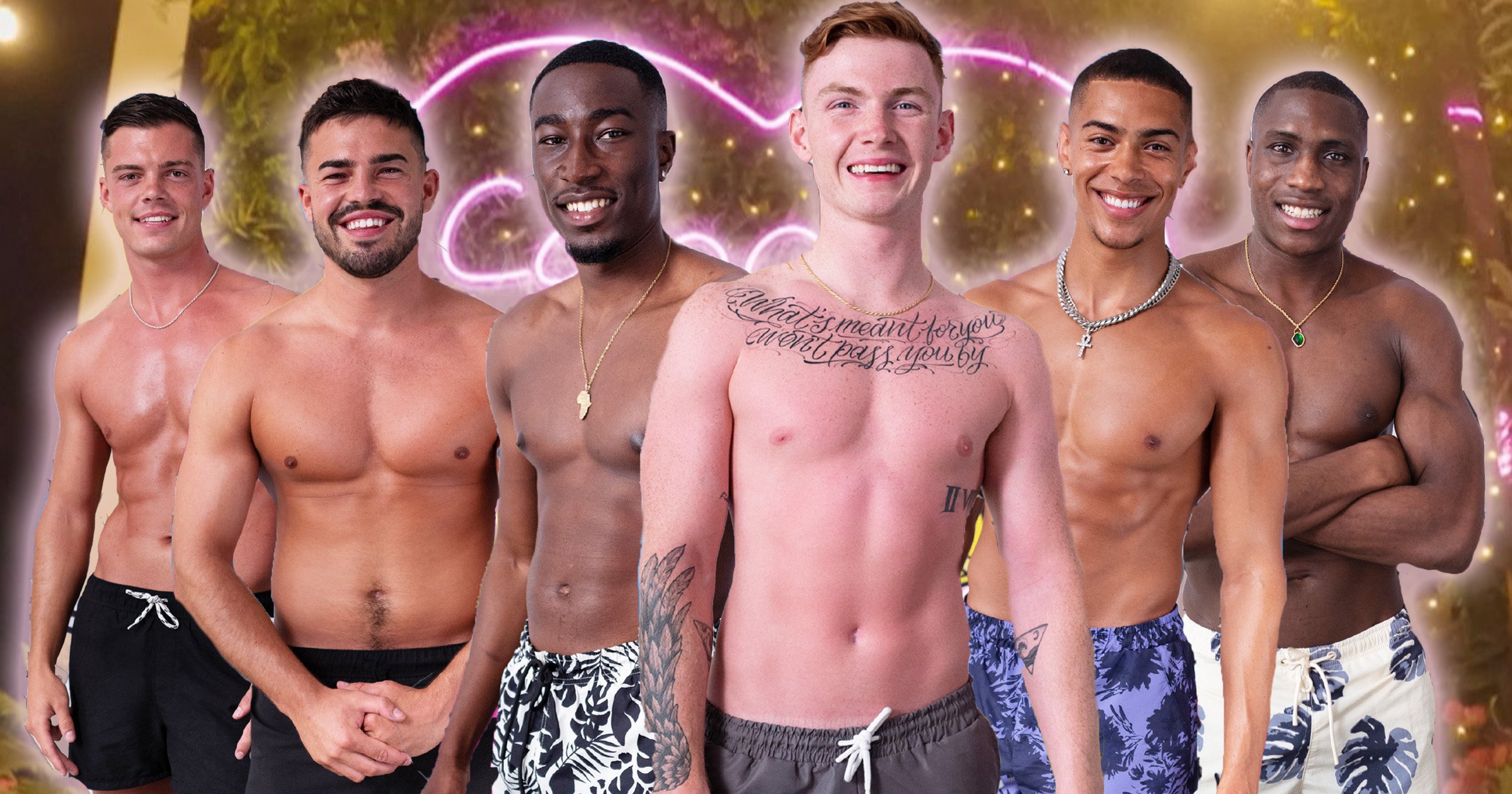 It’s only a matter of days until Love Island’s famous Casa Amor returns and now the bombshells have been revealed – including another Islander with a famous dad.

The annual feature has become iconic and a firm favourite amongst viewers and has potential to either make or break couples as heads are turned.

With this series’ couples properly settled into their relationships now, it will certainly be interesting to see who will survive Casa Amor – will Ekin-Su and Davide continue to grow closer? Will Gemma and Luca’s romance come out stronger? Will Indiyah and Dami pass the test?

Spoilers for Friday’s episode suggest the girls could be on their way to Casa Amor, as they head out for cocktails following a surprise text message.

So, with the gals away and the boys in the villa alone, we expect some serious drama.

This year’s Casa Amor bombshells include two models, an accounts manager, and a labourer, as well as Ronan Keating’s son who joins Gemma Owen as the second contestant with a celebrity father. So, let’s meet them…

His dad is Ronan Keating, but Jack seems to have a relatively normal life in social media marketing, but will this Dublin boy be able to sell himself to our taken girls?

Will this model from Manchester turn any of the girls’ heads?

Also a model, who will this Essex boy have his eye on?

Might this roofing company director from Surrey cause chaos in Casa Amor?

He’s an accounts manager from Bedford, but what will the gals make of Deji??

Could this Cotswolds labourer be the reason for a split?

While Casa Amor’s name translates to ‘House of Love’, the now iconic villa can and does wreak the most havoc in the entire series.

Casa Amor lasts for around three to four days, just long enough for heads to be turned and for the infamous postcard to be sent to the main villa.

As the feature approaches, it’s time to get your predictions in – which pairings do you think are for keeps? And who’s not in it for the long haul?

But, not all couples will even last long enough to be tested, as Tasha and Andrew, Danica and Jay, and Antigoni and Charlie await their fate as the three couples with the fewest public votes.

It’s all the drama, Mick, we just love it.

Love Island continues tonight at 9pm on ITV2 and ITV Hub. Episodes are available the following morning on BritBox.

Kiss goodbye to your social life – Love Island is back to dominate your evenings, with the new series promising more drama than ever before.

For all the latest updates, visit Metro.co.uk‘s Love Island page.