Many found last night's Move Night uncomfortable to watch as Luca Bish repeatedly goaded Tasha after scenes involving both her and boyfriend Andrew Le Page were aired in front of their co-stars.

The islanders were shown moments from the villa they were previously unaware of in a bid to stir things up.

One movie clip saw Luca encouraging various lads to crack on with bombshells while their partners were in Casa Amor.

He said to Andrew, "Tasha who?" after the estate agent showed his interest in Coco Lodge.

The fish seller then repeated the line directly to Tasha in the episode as she reacted to Andrew's antics having witnessed them for the first time.

One viewer wrote on Twitter: "My heart actually hurts for Tasha bro she’s literally getting bullied by the boys." 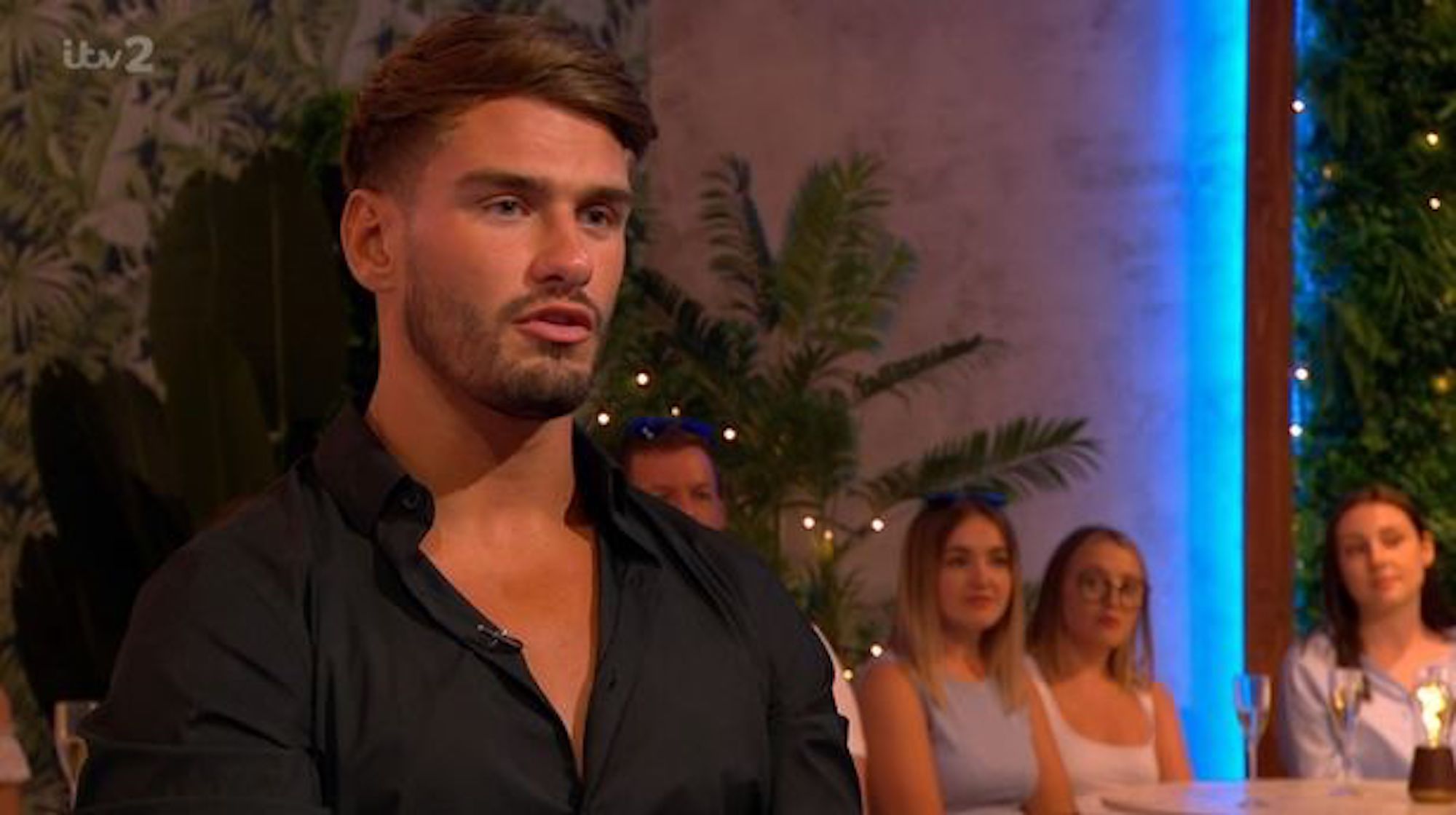 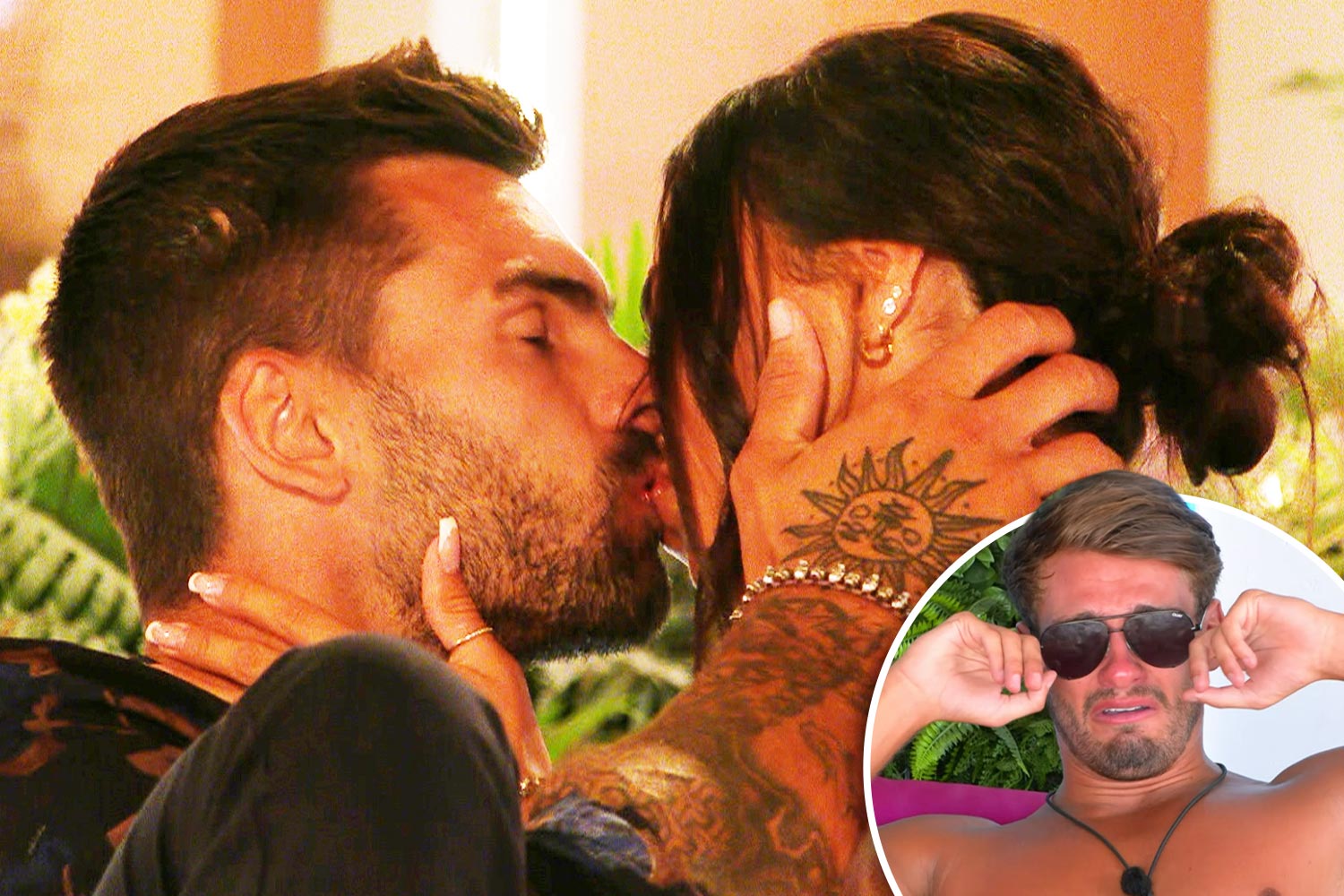 Another said: "I do think @LoveIslandproducers need to pull the boys aside and caution them on the way they speak to the ladies! It’s disturbing to watch! Now that Jacques is gone, we are now seeing how horrible they actually are! Especially towards Tasha and Ekin Su #LoveIsland."

A third said: "They bullied Tasha all season and they literally won’t stop.

Later in the episode Luca approached Tasha while she was with Andrew and tried to downplay his comments.

Tasha cut him short and insisted that it wasn't 'deep' and she hadn't been bothered by it.

But some viewers think her response was a coping mechanism and she's now so used to comments like it in the villa that she's normalised it. 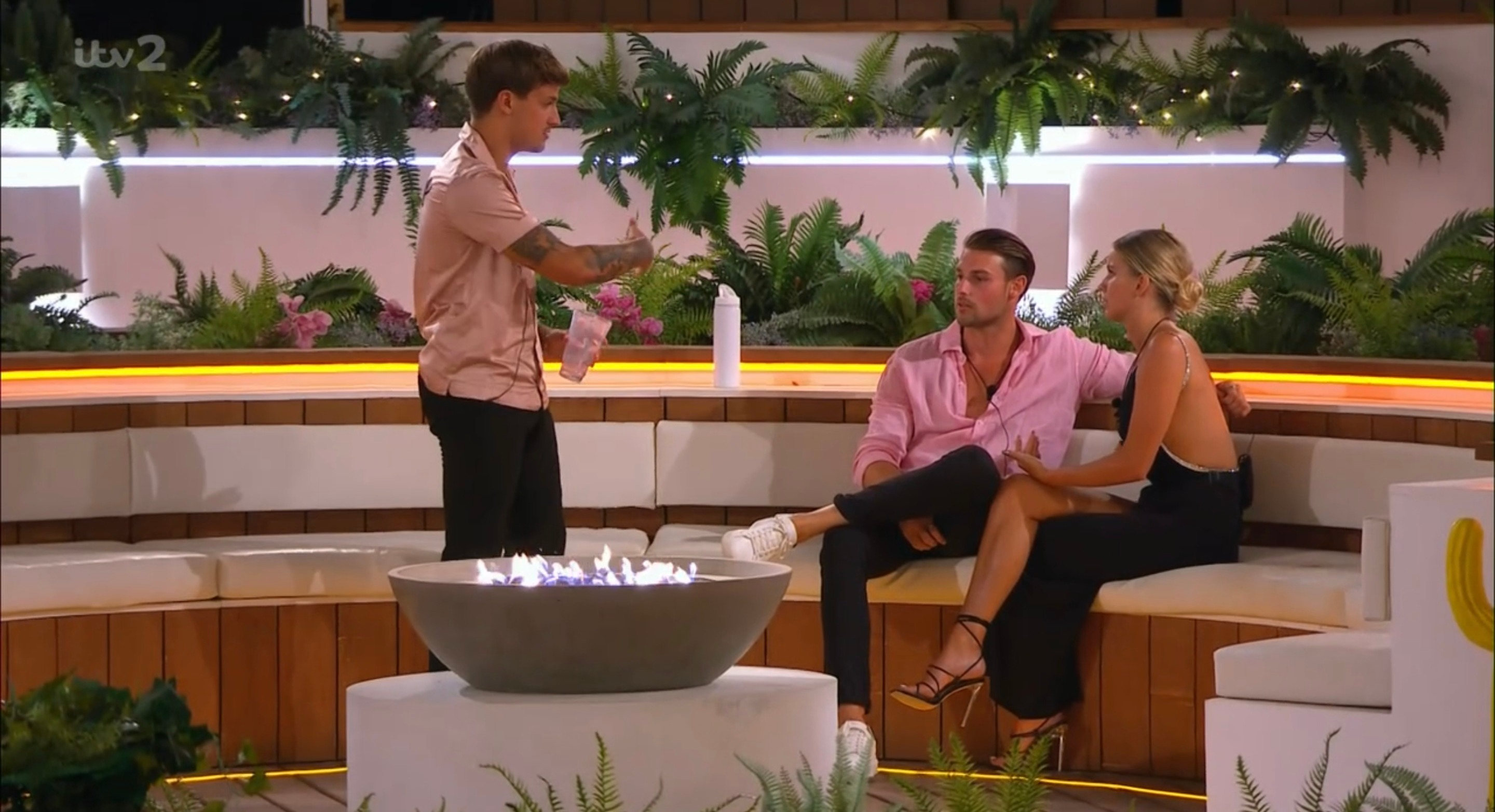 Jacquesreveals which former Love Islanders have reached out to him