LOVE Island 2021 contestants hoping to crack the big time after their stint in the villa will be blocked from going on another TV show for eight months unless ITV say they can.

All islanders from this year's series signed a lengthy contract prior to jetting out to Majorca which gives strict guidelines on what they can – or rather can't do – after leaving the show. 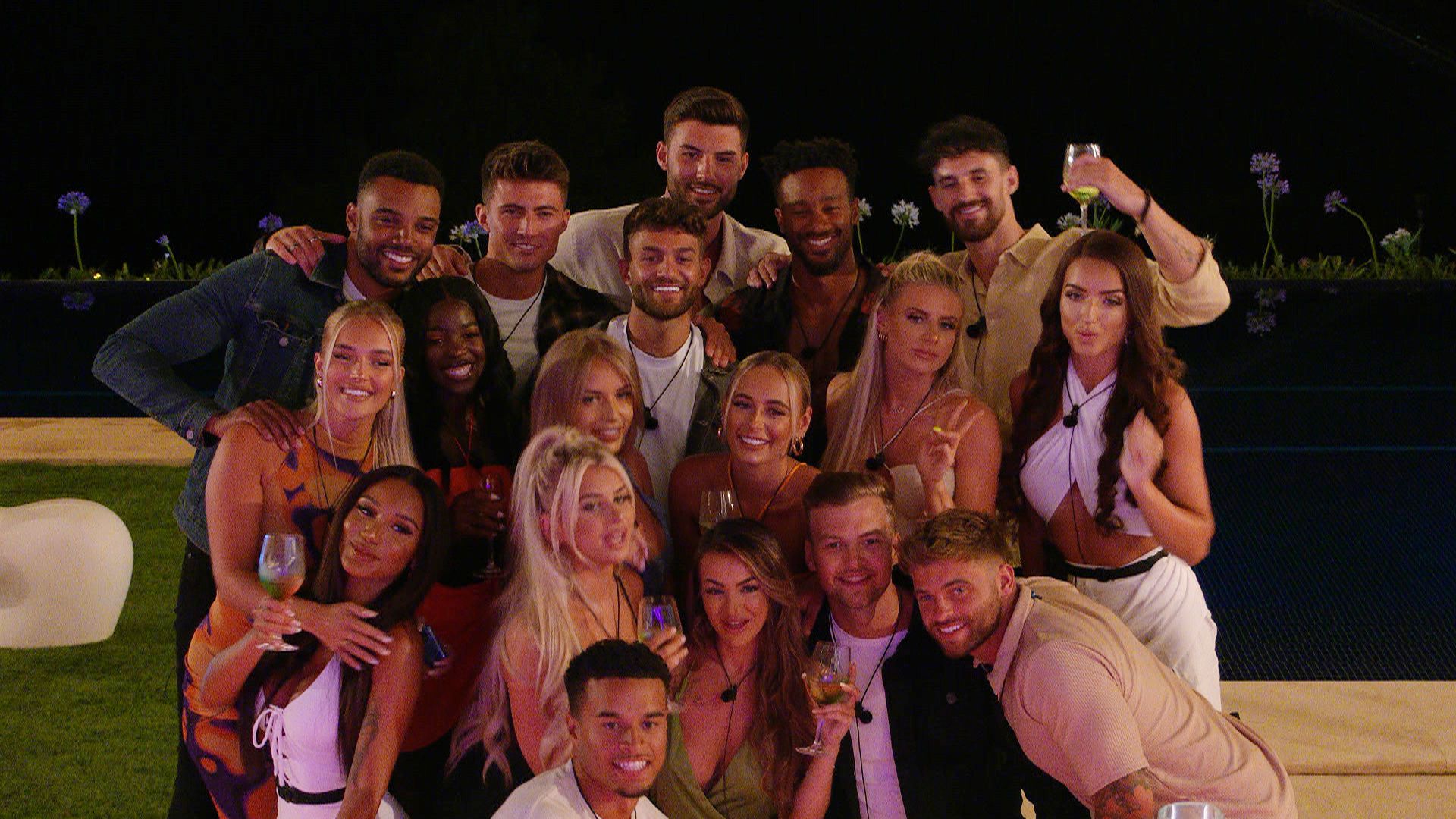 The extensive document states that the islander  "must not apply, audition for, or appear on any other programme until February 22".

ITV bigwigs are also given a veto over any commercial deal made to islanders until a month after the show finishes – regardless of how long they were on the programme for.

The contract even extends to the islanders voice, with the document stating the islander "cannot contribute or appear on any podcast without approval".

The legal document means that ITV effectively has full power to control the contestant's future by green lighting or refusing deals.

An industry source said: “Islanders will have been able to read what they are signing up for but it’s one of the strictest contracts I’ve ever seen – they have no experience of the industry so I doubt they would have understood the implications.

“Everyone knows as soon as you leave any reality show you have to strike while the iron is hot but ITV’s demands make that really hard."

A rep for ITV said: "We wouldn't comment on contracts".

The Sun recently revealed how this year's wannabes were warned "nobody may fancy you" and that there are "no guarantees" they will become famous from the show.

The contact bluntly states: "There's no guarantee as to how long your stay in the villa will last – you could be the first person to leave and nobody may fancy you."

It continues: "If you're hoping that you will become famous by taking part in the show there are no guarantees that this will happen.

"It may not change your life in any way."

After a slow start this year's series of Love Island has turned into must see reality TV after the trip to Casa Amor sent shockwaves through the main villa.

Sunday night's episode which detailed the fall out was seen by 2.66 million viewers, up by a million from the previous week. 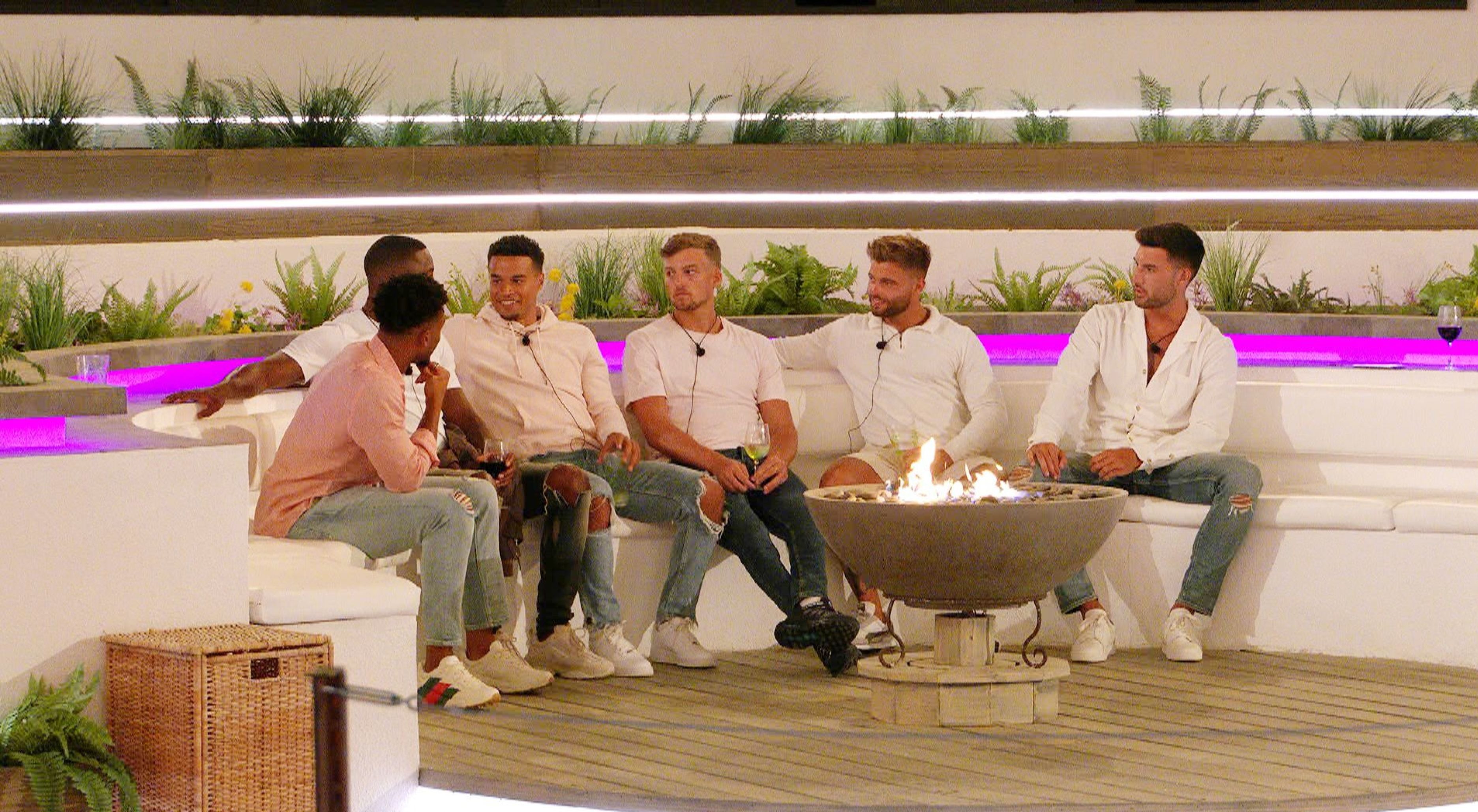 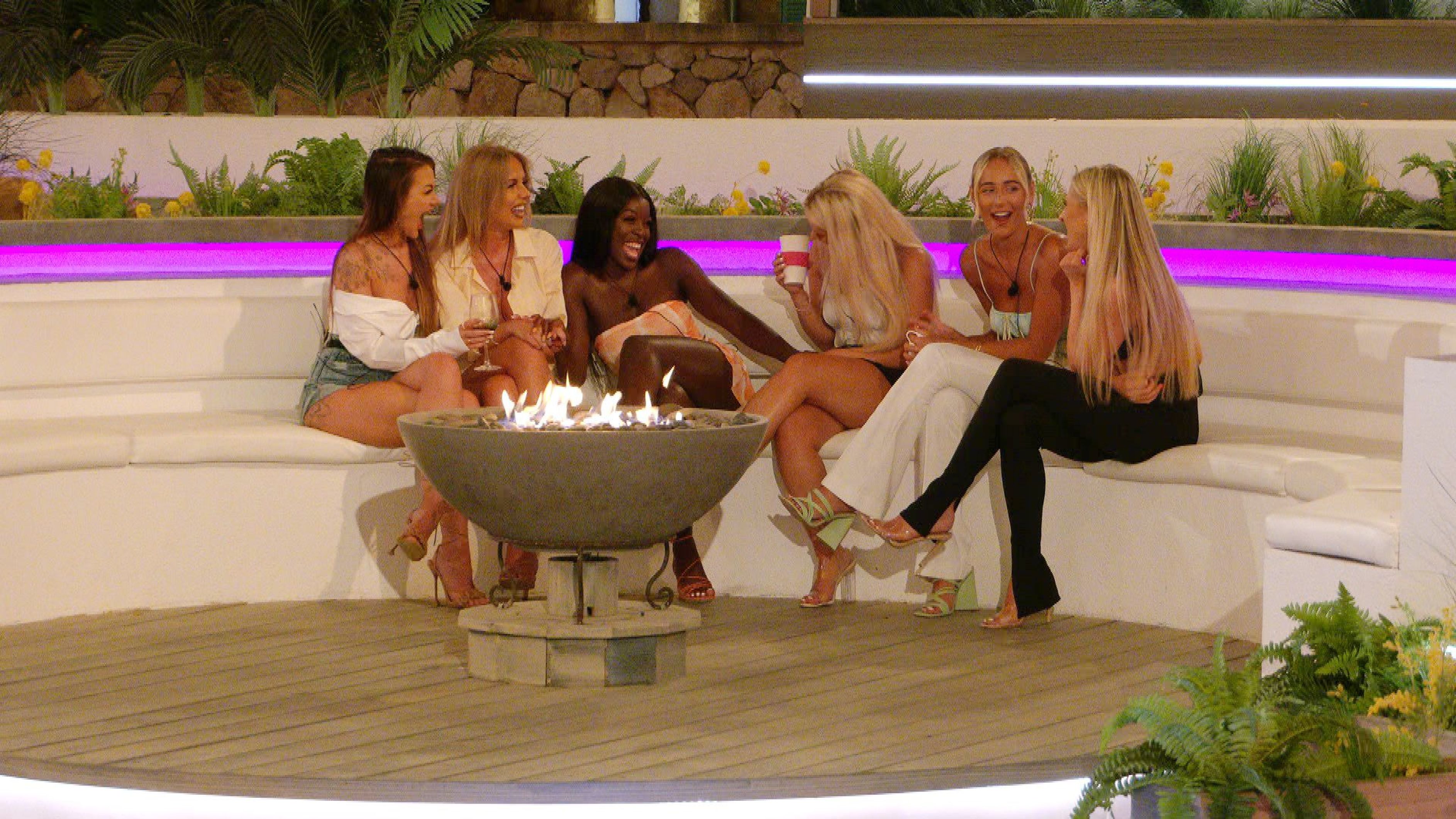