LOVE Island's Sam raged "leaved me alone" tonight after a furious clash with Matthew and Vanessa.

In awkward scenes the trio argued in the garden after Matthew claimed Sam was trying to steal his girl. 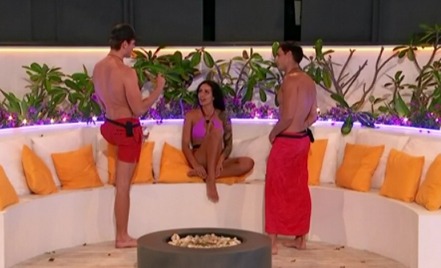 Tensions flared as Matthew confronted Sam. He said: "Mate, you've got a set of cojones on ya. Talk about respect, hitting up big mama V."

A surprised Sam replied: "Like, I was gonna steal her from you?"

Sam exclaimed: "You're full of sh*t." 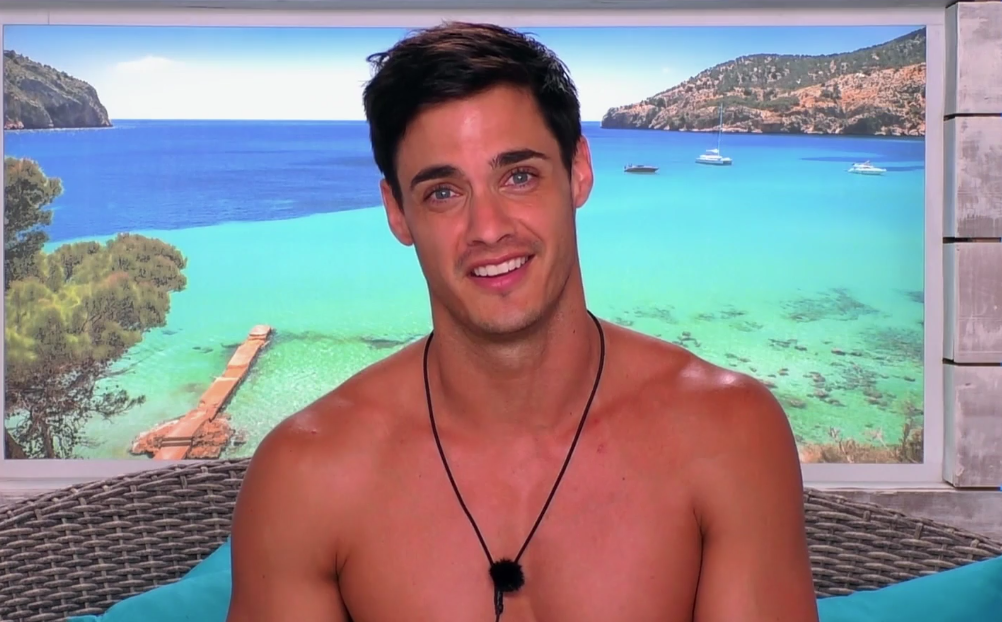 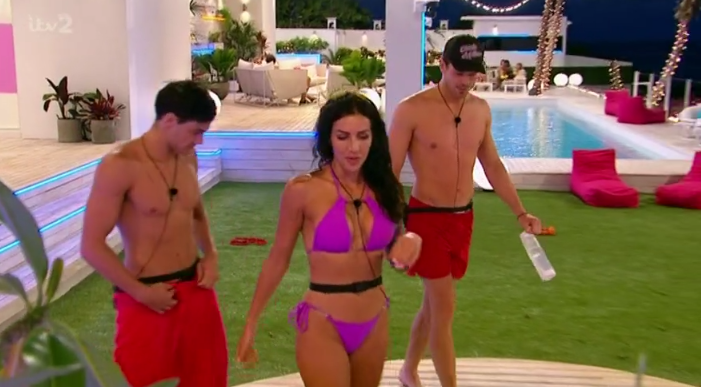 The lads headed over to a surprised Vanessa to clarify the situation.

She was shocked when Sam told her of Matthews allegations.

Sheepishly, she said: "I think that's been taken way out of context."

Sam turned to Matthew, who appeared to be relishing the fallout, and said: "You need to be careful the way you say things to other people." 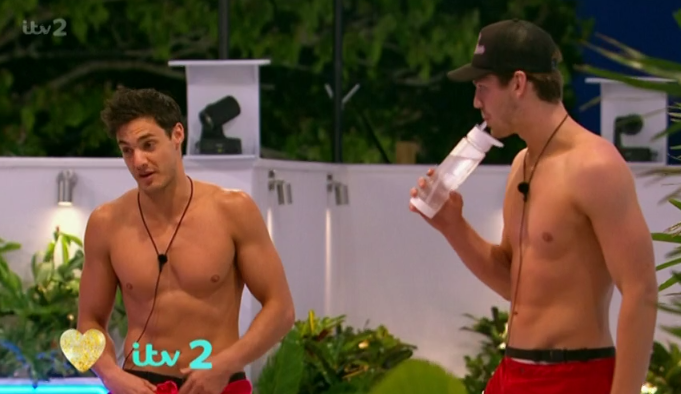 He then fumed: "I don't know what you guys are saying to start drama or something, but it's way off. I think you need to sort it out between yourselves."

In the beach hut, he continued: "Sort your own sh*t out. It's got nothing to do with me.