LOVE Island Australia said goodbye to Natasha as fans rejoice, but some are calling out Cassidy for her conveniently timed "feelings" for Josh.
Natasha who was hoping to find real love on the show was given the boot from the villa after none of the boys picked her in tonight's dramatic recoupling. 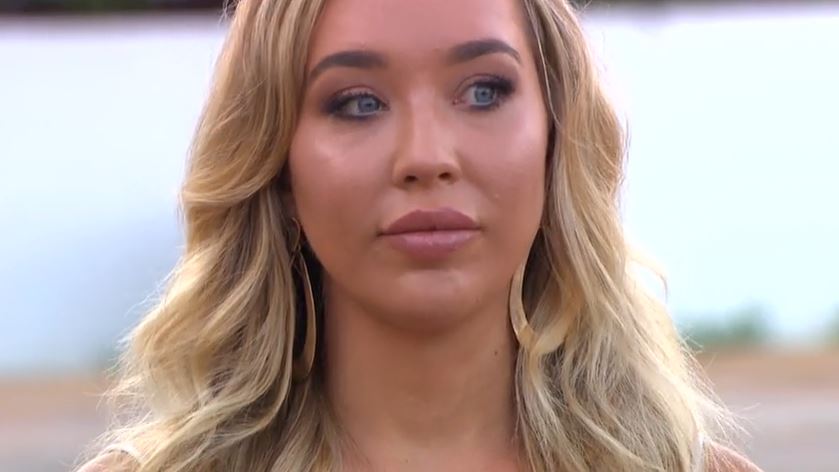 She had hoped Josh would pick her after flirting with him all week, only to be devastated when Cassidy swooped in at the last minute to say she fancied him.

On Thursday's show, Cassidy revealed that she had feelings for him for the first time – and Natasha was furious and feared her place in the villa was at risk.

Cassidy had already faced heartache in the villa at the start of the series when she coupled up with Grant, only for Tayla to steal him just days later.

Some viewers accused Cassidy of turning on the "waterworks" in the days leading up to elimination day, in order to save her place on the reality dating show. 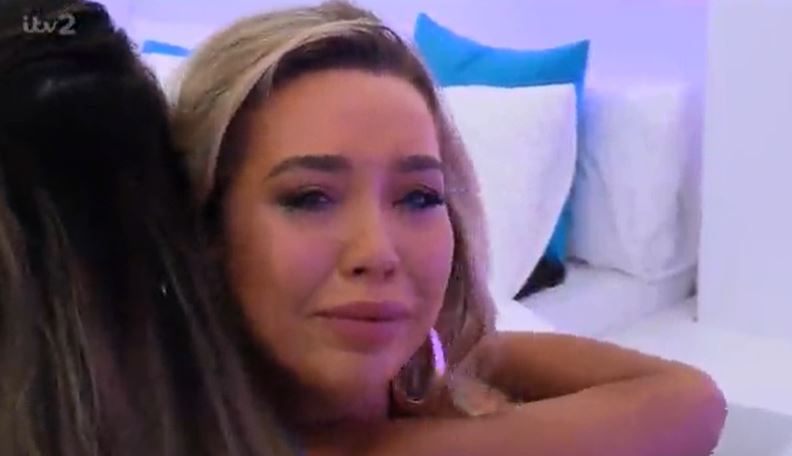 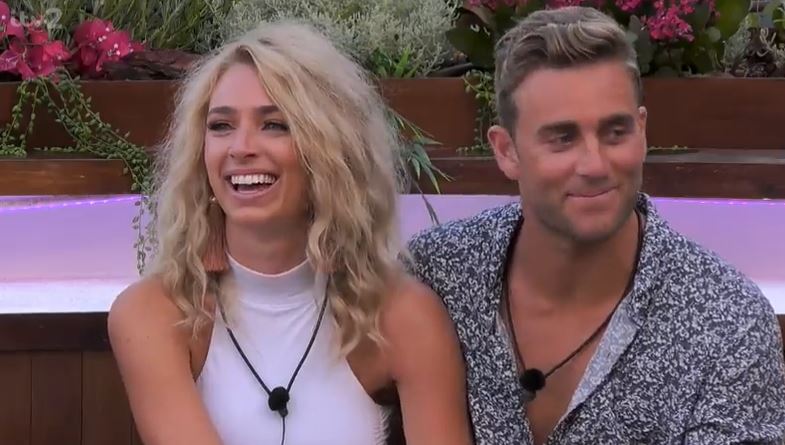 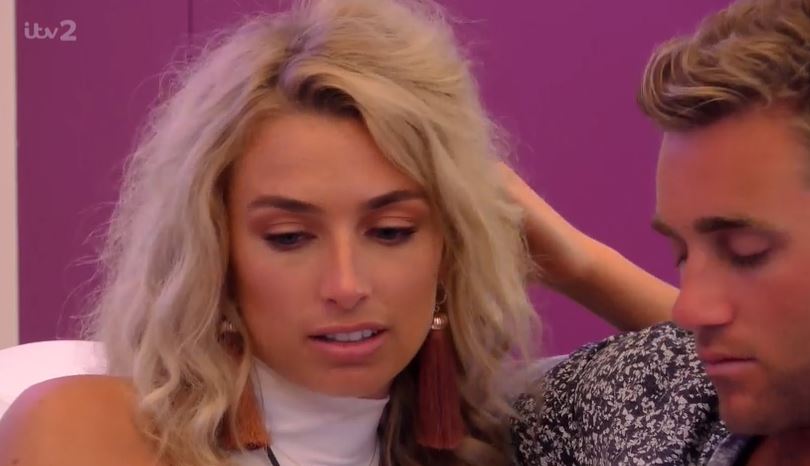 One Twitter user wrote: "So #LoveIandAu repeat tonight Cassidy is fake!!! Wasn’t a big fan of Natasha but everything she said about her was true!"
Another added: "Cassidy is ANNOYING. Her water works and dramatics have clearly worked in her favour well done."

While a third wrote: "Cassidy is starting to grate on me, she’s so darn salty." 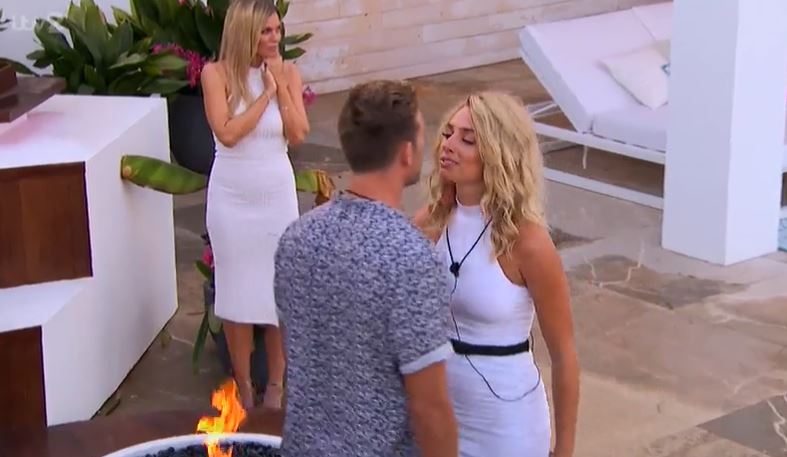 "But it's back out to the sea for me and hopefully there'll be a man out there on a big beautiful yacht who will throw me out a life buoy and tell me to jump on board."

Some Love Island Australia fans celebrated the fact that Natasha was going home.

One wrote on Twitter: "Why can’t I remember who Natasha is?? I didn’t even know she was in it until now."
And a second person said: "I hope Natasha has a pleasant flight home!" 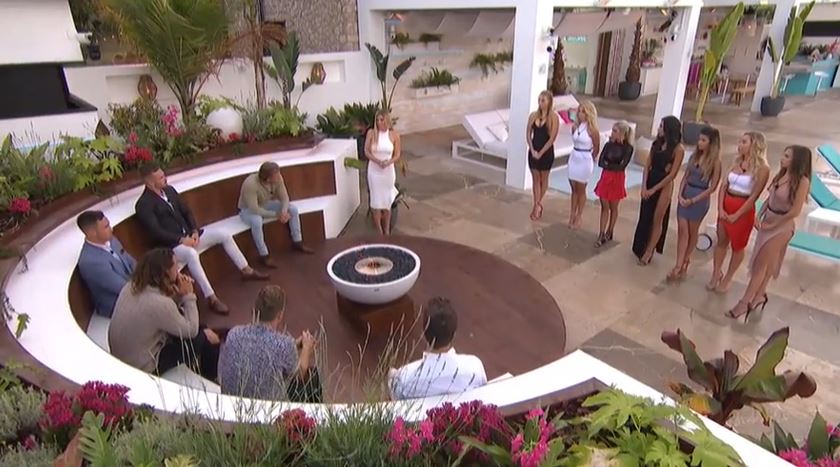 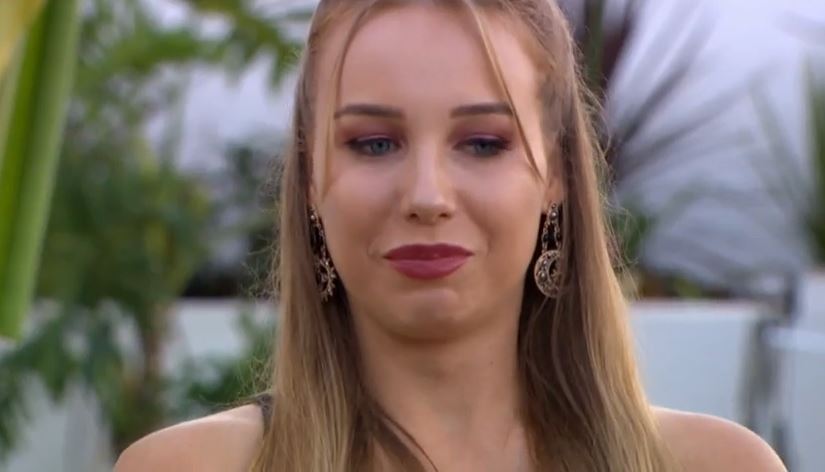 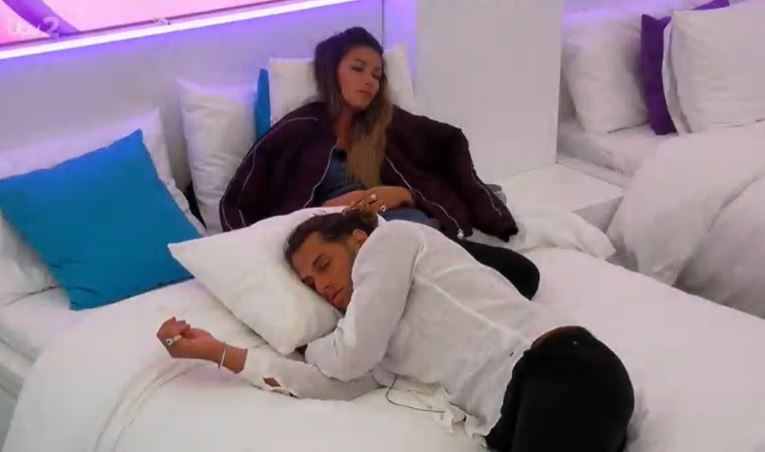 Natasha is 26-year-old a reality star and Influencer from Perth, she also owns a luxury beauty salon in Perth.

Natasha also has Instagram sponsorship deals to help boost her ever growing bank balance and was one of the contestants scouted out rather than auditioned for the show.

Going into the Love Island villa in 20, Natasha was already successful business owner and already had 100,000 followers and revealed what she was looking for on the show.

She said: "I have been on so many dates, especially in the last couple of months.

"I went on a date every single night and there was nobody I had a spark with."