SEINFELD and Grey's Anatomy actor Lou Cutell has died at 91, as his friend says the star "went home."

Cutell's friend Mark Furman announced his passing in a Facebook post on Monday; however, he did not give a cause of death. 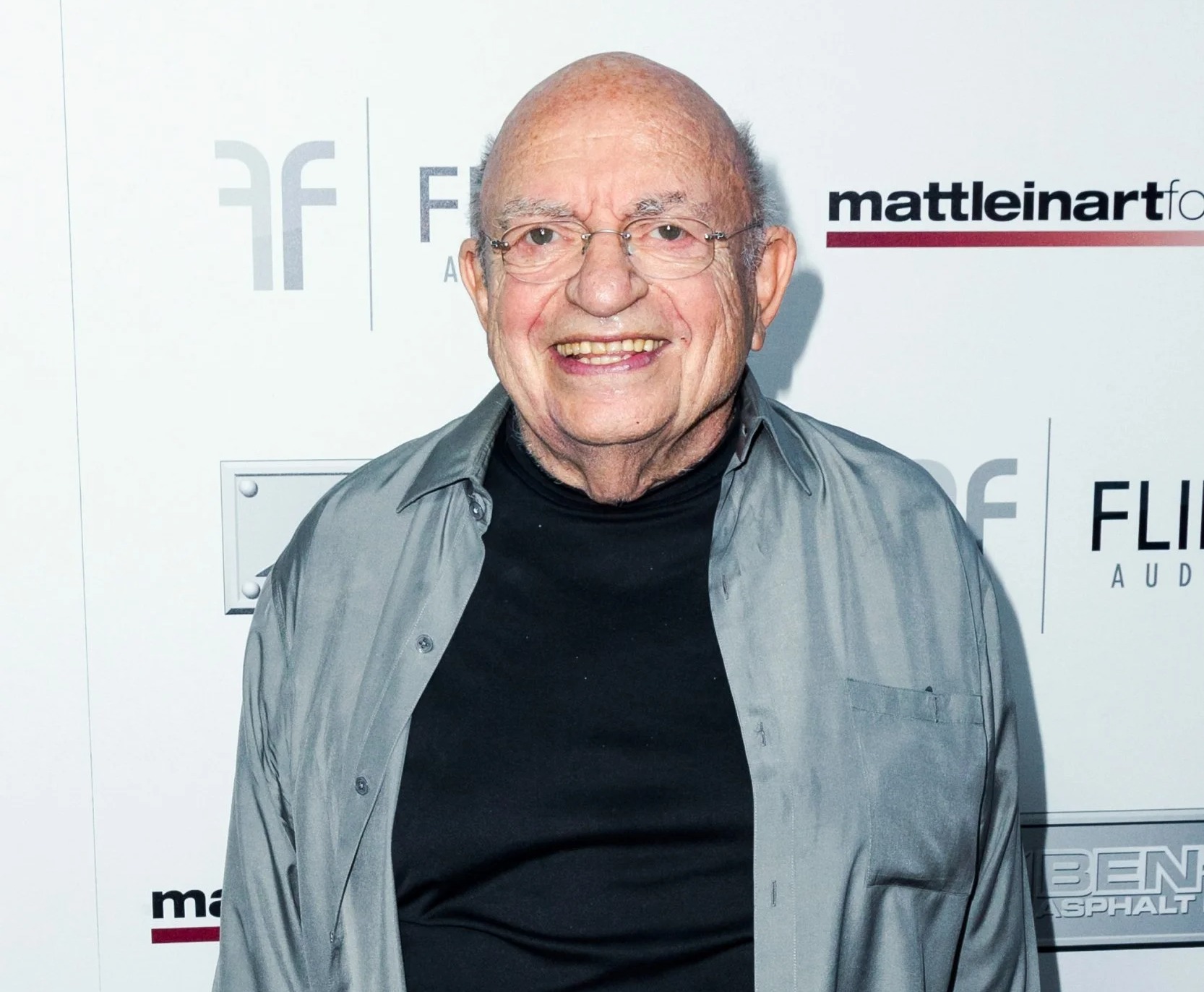 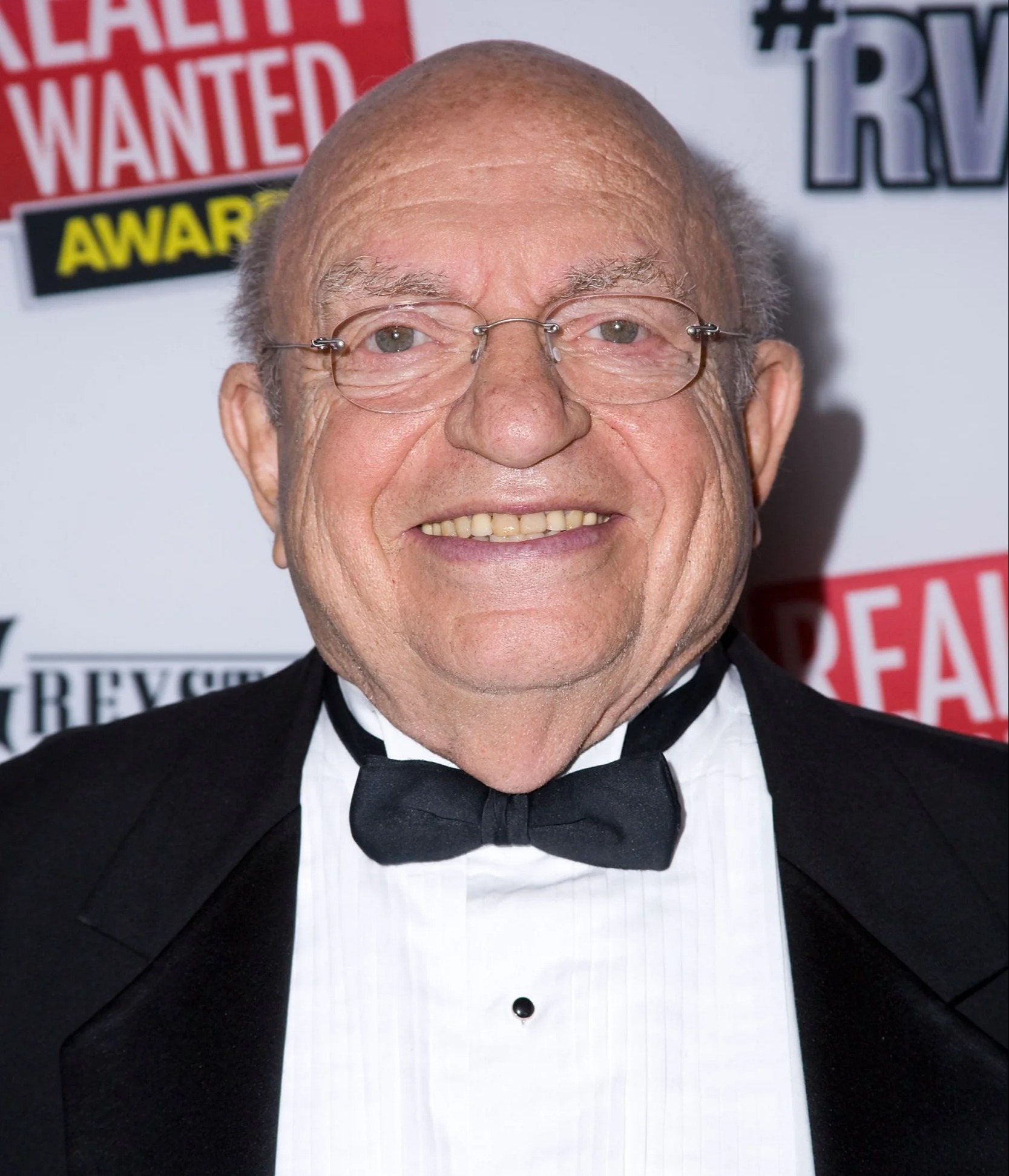 Cutell, a New York native, was memorable for a slew of sitcom roles, including the portrayal of the mysterious "A**man" in the classic Fusilli Jerry episode of Seinfeld.

The 91-year-old first got his start on Broadway 60 years ago in The Young Abe Lincoln musical.

Cutell first appeared in a television series in 1964 on an episode of The Dick Van Dyke Show.

He went on to work primarily in television, which included roles in The Wild Wild West, "The Courtship of Eddie's Father, Room 222, The Mary Tyler Moore Show, Newhart, Mad About You, and a recurring role on Alice.

His final television appearance came in 2015 during an episode of Grey's Anatomy.

On the film side, Cutell appeared in '65 Frankenstein Meets the Spacemonster, Little Big Man, The World's Greatest Lover, Foul Play, Shoot the Moon and Honey, I Shrunk the Kids.

Cutell was famously recognized for his role as Amazing Larry in Pee-wee's Big Adventure.