LONG Lost Family viewers were left in tears as a woman who thought she had no siblings – actually has SIX.

The emotional ITV show sees hosts Davina McCall and Nicky Campbell revisit stories of family members connecting or re-connects with their loved ones and how their lives have changed. 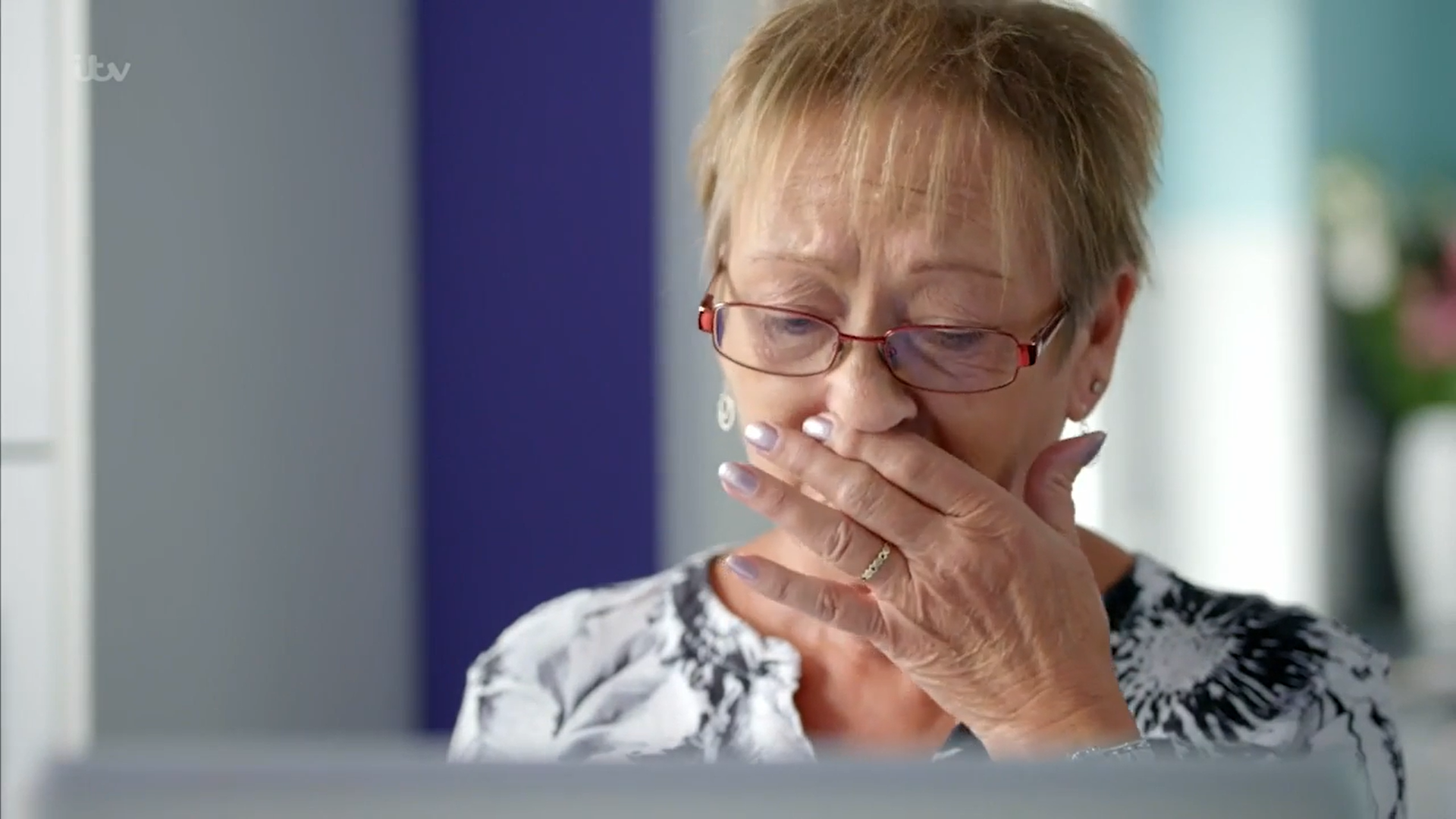 In the first episode of Long Lost Family: What Happened Next, Davina, 53, caught up with Jean Smith, who wanted to find her American Air Force father.

Sadly Jean received the tragic news that her father had passed away and she did not get to meet him, but there was a light at the end of the tunnel.

Incredibly, Jean was an email that was sent to her by one of her sisters named Sandra, who had found her via a DNA database and almost deleted it.

Thankfully, she saw it in time and was shocked to learn that she not only had a sister, but also five other siblings. 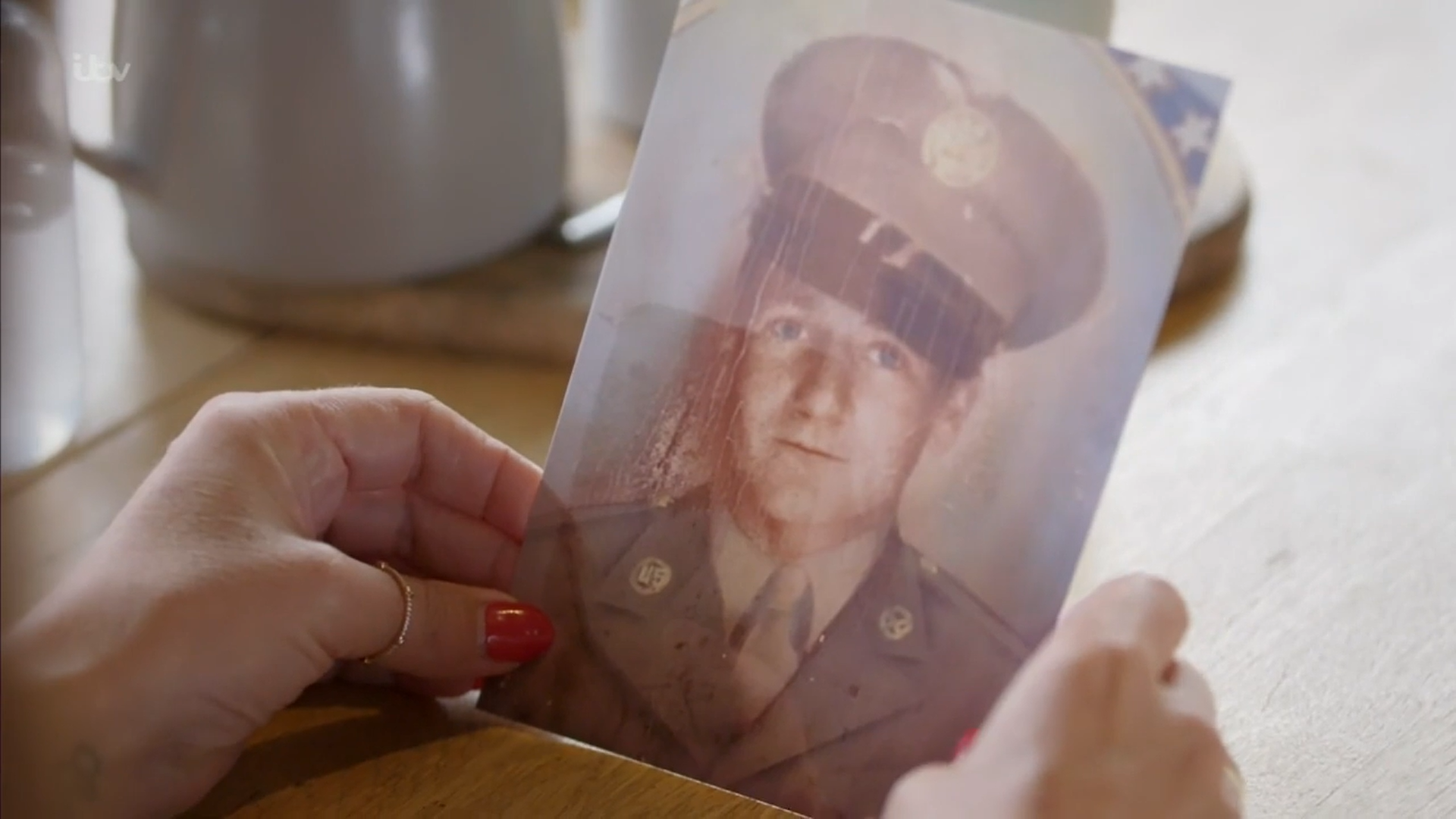 Upon hearing about her newfound siblings, Jean told Davina excitedly: "The excitement of all these siblings! Four brothers and two sisters… going from an only child to having all these brothers and sisters."

Fans had their tissues at the ready as one tweeted: "#longlostfamily is always emotional. I love seeing families reunite. Fills my heart with Joy."

Another wrote: "#longlostfamily pass me the tissues."

While this user penned along with a crying emoji: "I love how happy they get when they say they’ve found their relatives. I’m a big softie #longlostfamily." 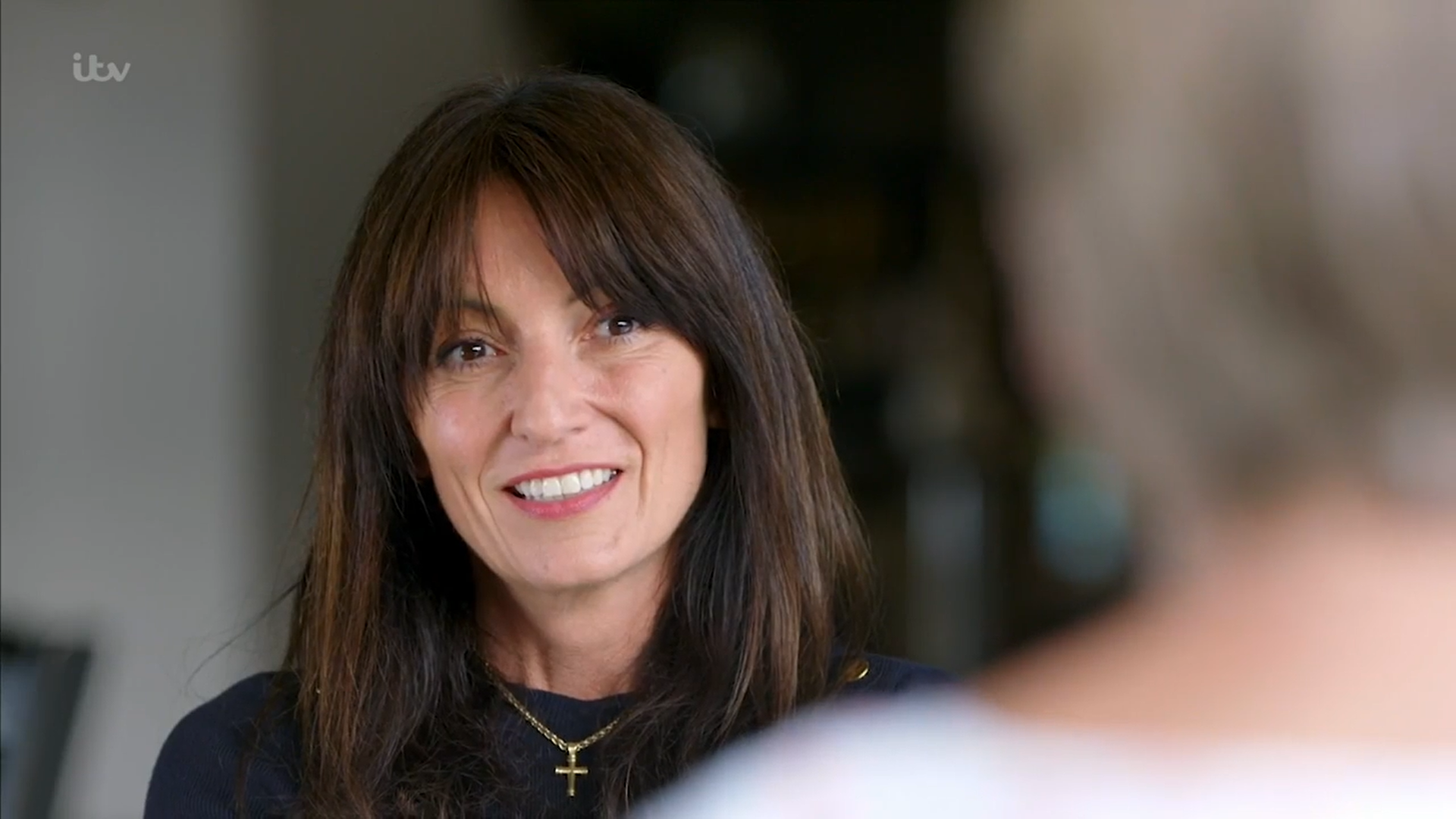 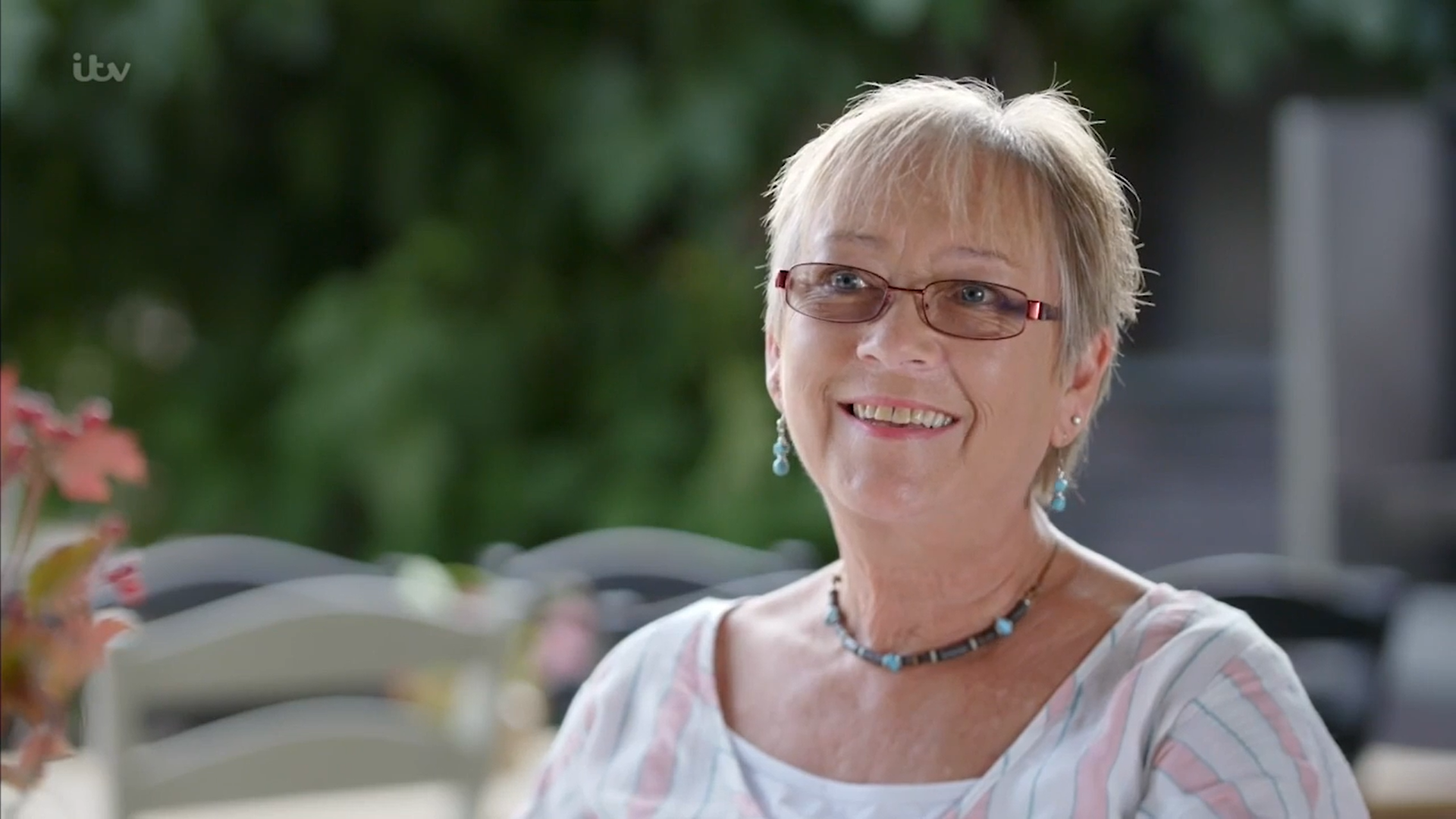 Jean's father Johnny, who served in the military, passed away 20 years ago and while it is painful for Jean that she did not get to meet him, her sister Sandra sent her a picture of their dad in his military uniform.

She shared: "It did hit me hard. It's so special. Just putting a face to the dream that I used to have, now I can put a face to it," she said of her precious photo."

Jean was later seen enjoying a video call with her sister Sandra and became emotional when she surprised her by adding one of their brothers to the chat too.

The episode came to a close with Jean promising her siblings that they will meet in person one day as she admitted: "I think my dad would be looking down on me now and be happy that we are a family."