Liz Hurley reveals she’s learnt to rap to stay close to son Damian, 16, after admitting she wears his clothes

The pair are incredibly close, with Liz, 53, admitting she wears his clothing cast offs. 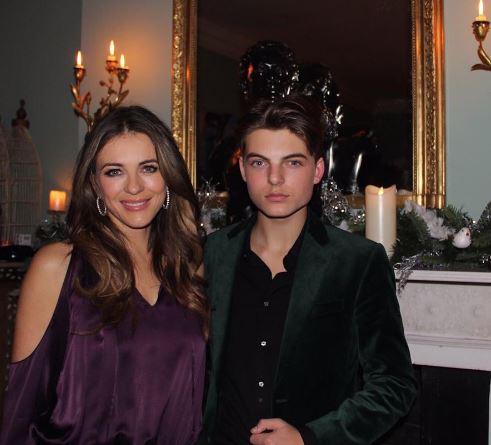 Although their relationship has previously raised eyebrows, Liz isn’t fazed by their opinions and admitted she was a becoming a “hidden rap artist” in a bid to stay cool.

Speaking to The Mirror, the actress explained: “There is plenty we have in common…ish, then I get favourite songs that I like for a really long time, and he says it is because I am middle aged.

“When it was hip to like Despacito, of course, I had never heard of it.

“But a year later, when Mummy is singing along, he is like: ‘Oh no. All middle-aged women love that song this year.’” 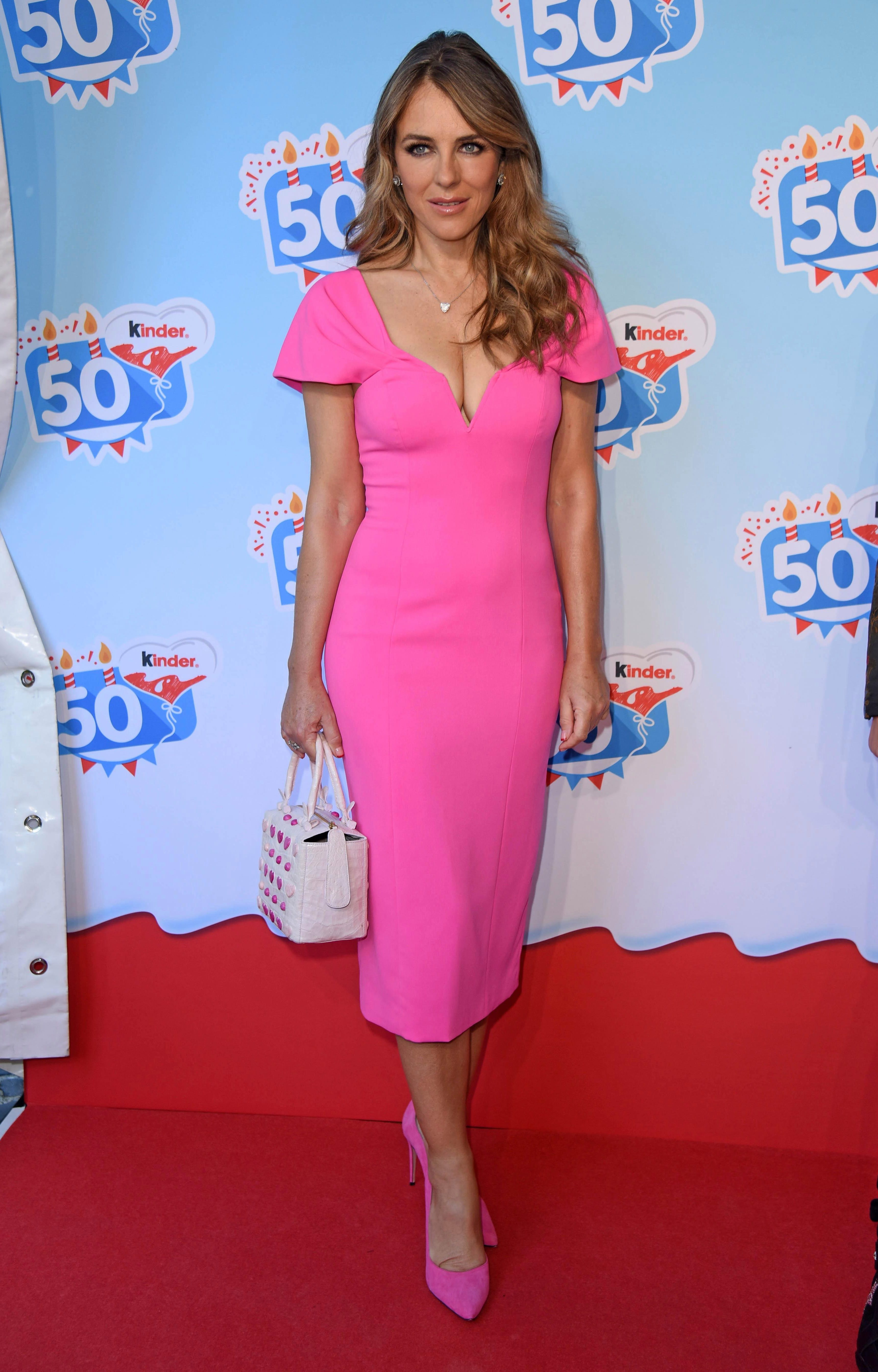 Liz also said she was learning how to sing Justin Bieber’s hit track Despacito but promised she wouldn’t upload any videos to social media to save Damien’s blushes.

Liz, who previously said she felt like she was “soulmates” with Damian came under fire earlier this year after admitting the teenager took some of her sexy bikini pictures.

This Morning host Eamonn Holmes even said she was “weird” for being so close to her son. 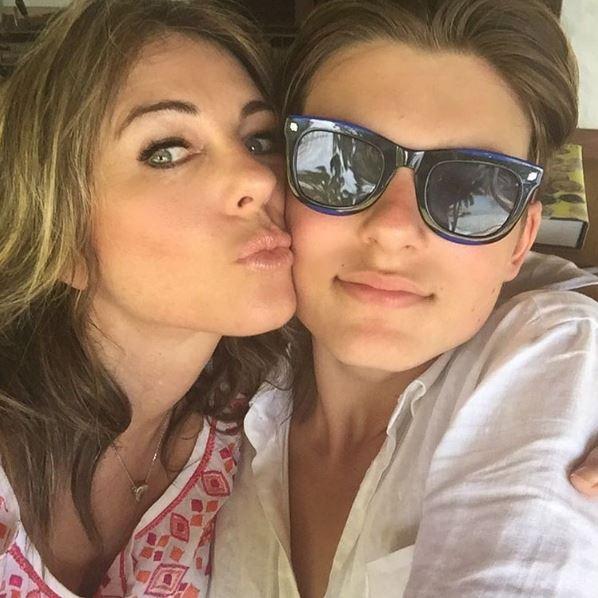 Liz has previously hit back at criticism however and insisted there is nothing unusual about their close bond.

She said on Watch What Happens Live earlier this year: “When we're on holiday together, sure he'll take some pictures.

“He's got a really good eye and he's studying photography.”

Liz also said any suggestion that this was inappropriate was “ridiculous”.