UP and coming Atlanta rapper Lil Keed has died at the age of 24. 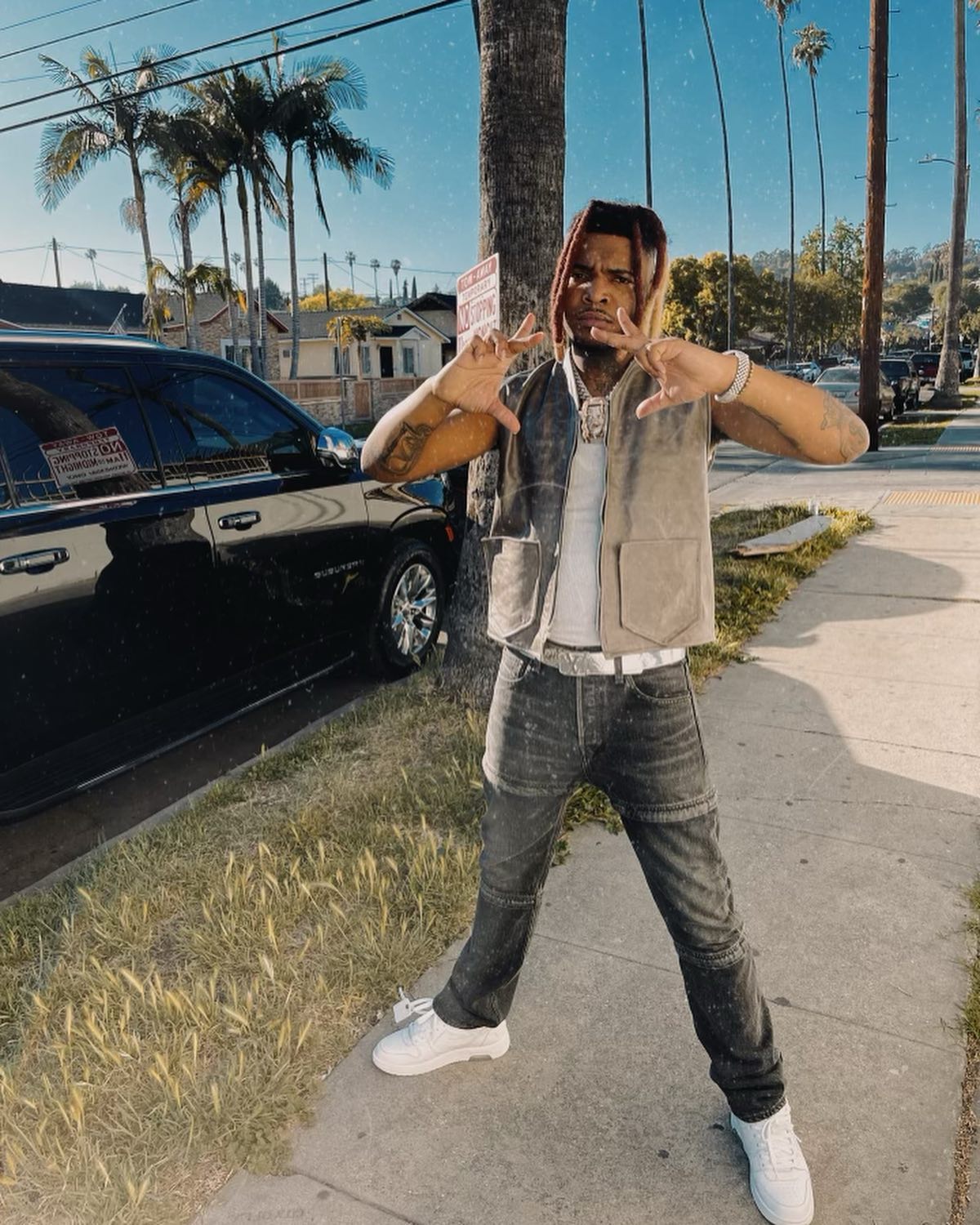 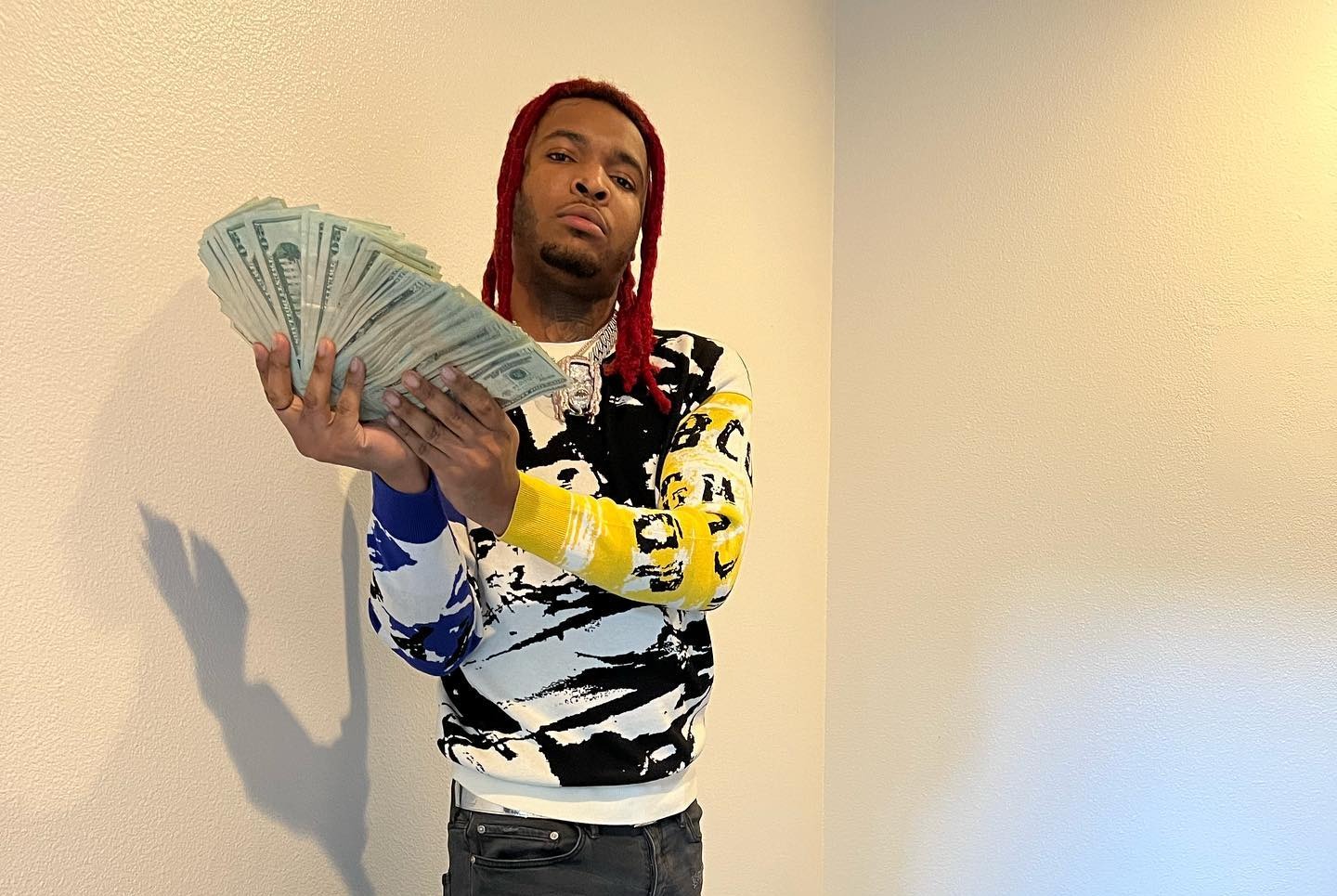 In a post, he wrote: "Can’t believe I seened u die today bro I did all my cries I know what u want me to do and that’s go hard for Mama Daddy Our Brothers Naychur and Whiteboy."

He released his final album Trapped on Cleveland 3 in 2020.

The deluxe version included collaborations with stars such as Travis Scott, Young Thug and Chris Brown. 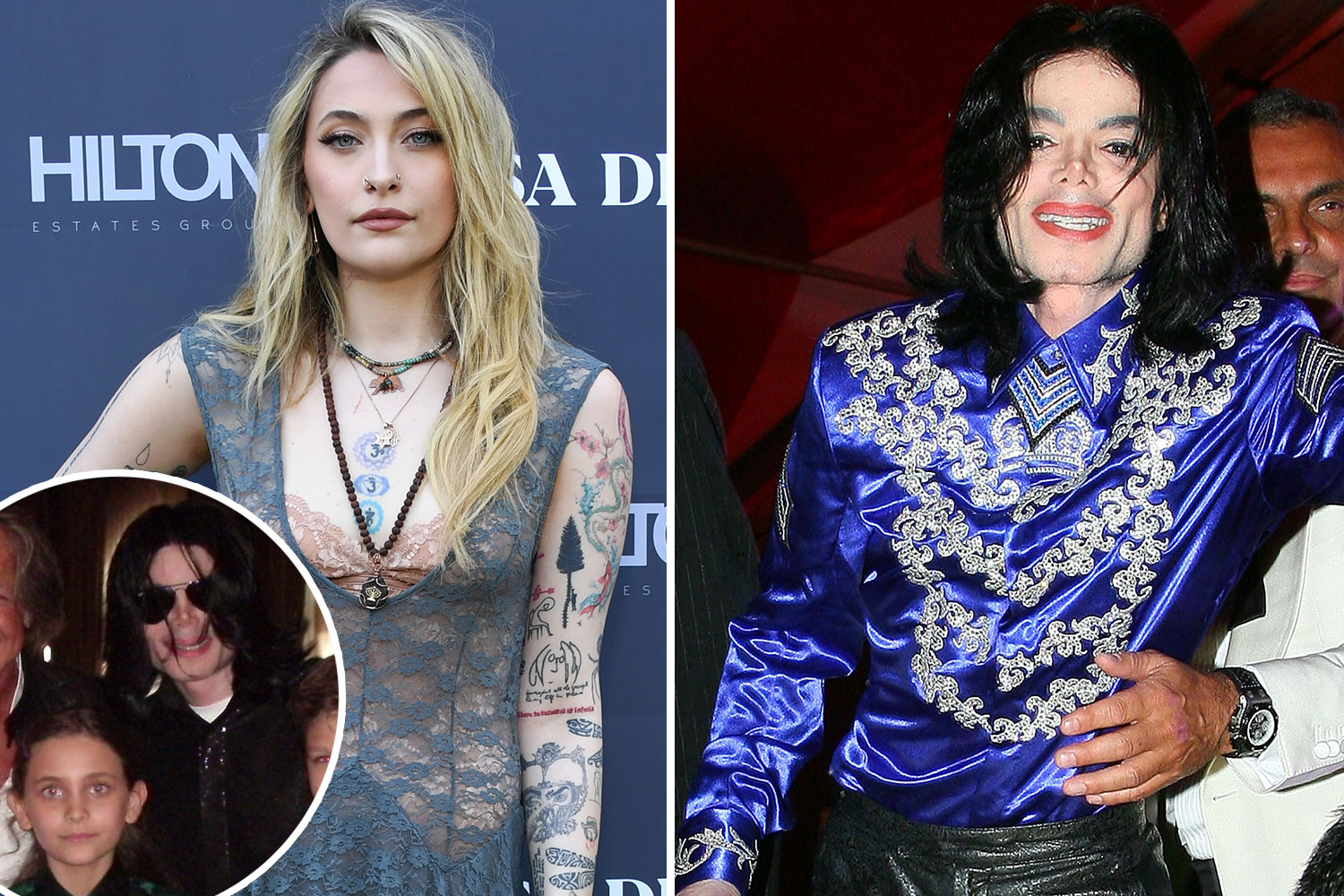 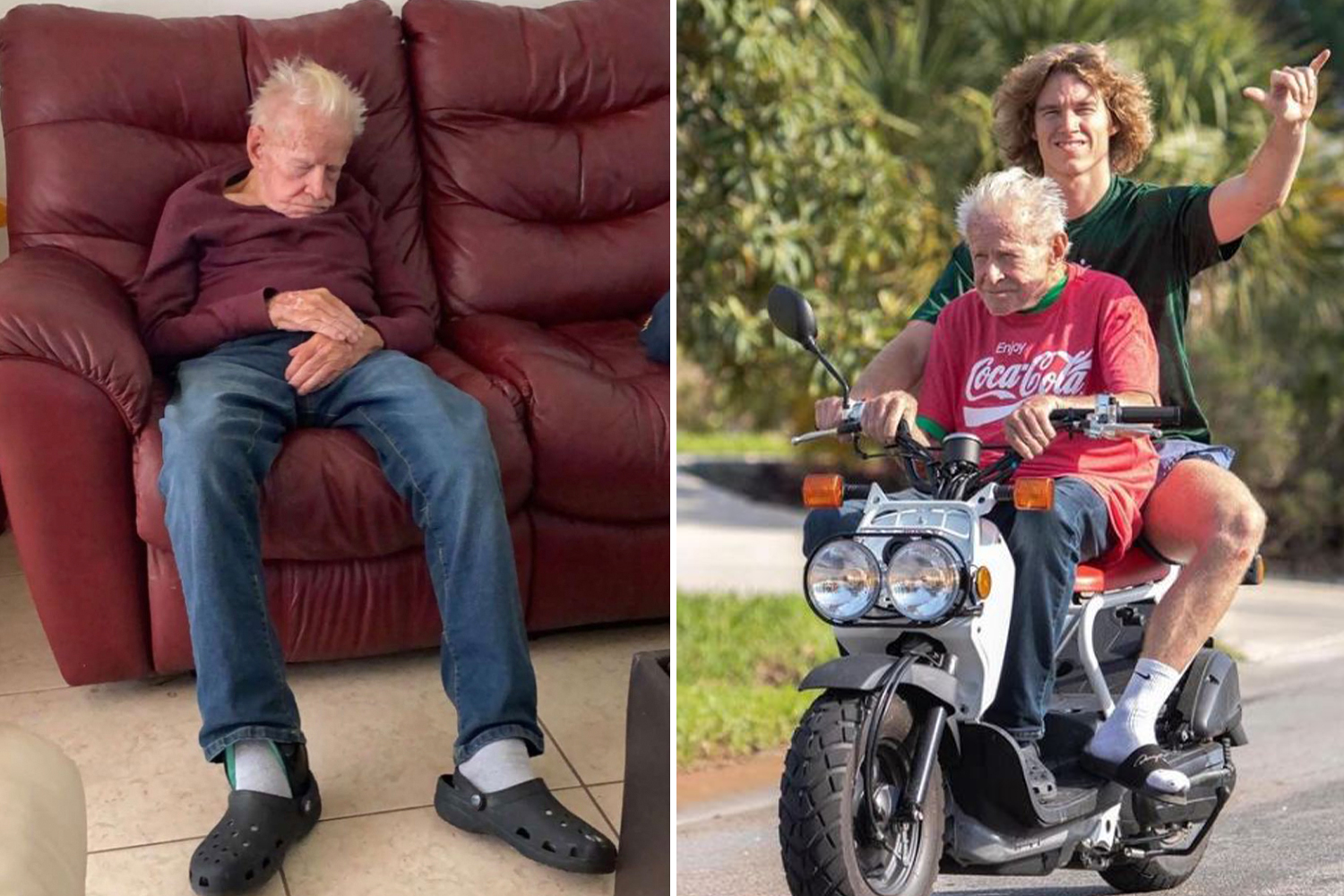 His cause of death has not yet been confirmed.

Born on March 16, 1998, in Atlanta, Georgia, Lil Keed briefly worked at Subway and McDonald's during his teenage years before breaking into the music industry.

Young Thug was this week arrested on charges including participating in criminal street gang activity as the result of a larger grand jury indictment that names 28 members and associates of his label YSL Records.

DAME IN A DAY

I could've spoken to Wills all day, says Deborah James as she gets Damehood

That year, he also released his first two albums – Trapped on Cleveland 2 and Keed Talk To 'Em.

He followed it up with the album Long Live Mexico in 2019, before releasing Trapped on Cleveland 3 in 2020.

He wrote on Instagram: "I want us all to pay respect. It's hard to give flowers when people are alive and I'm guilty.

"Keed you are the new sound of music surpassing hip hop and all genres."

Artist Lil CeeKay, who also sells shoes, hailed Lil Keed "an incredible father" in an emotional post on the platform.

He said: "Fly high Lil Keed. Glad we got to build a bond these past 2 years, will always appreciate the support you always showed.

"Every time I would sell to you and Lil Gotit you made sure I felt I was at home and made sure I left safely.

"Still remember when we were talking about how you can turn nothing into something.

"Besides that you were an incredible father, you made sure to keep your daughter laced up and made sure she had nothing to worry about.

"Forever appreciate all the other moments we had off camera, legends never die."