IF you asked the world to send in their home movies during a pandemic what would you expect to get back? 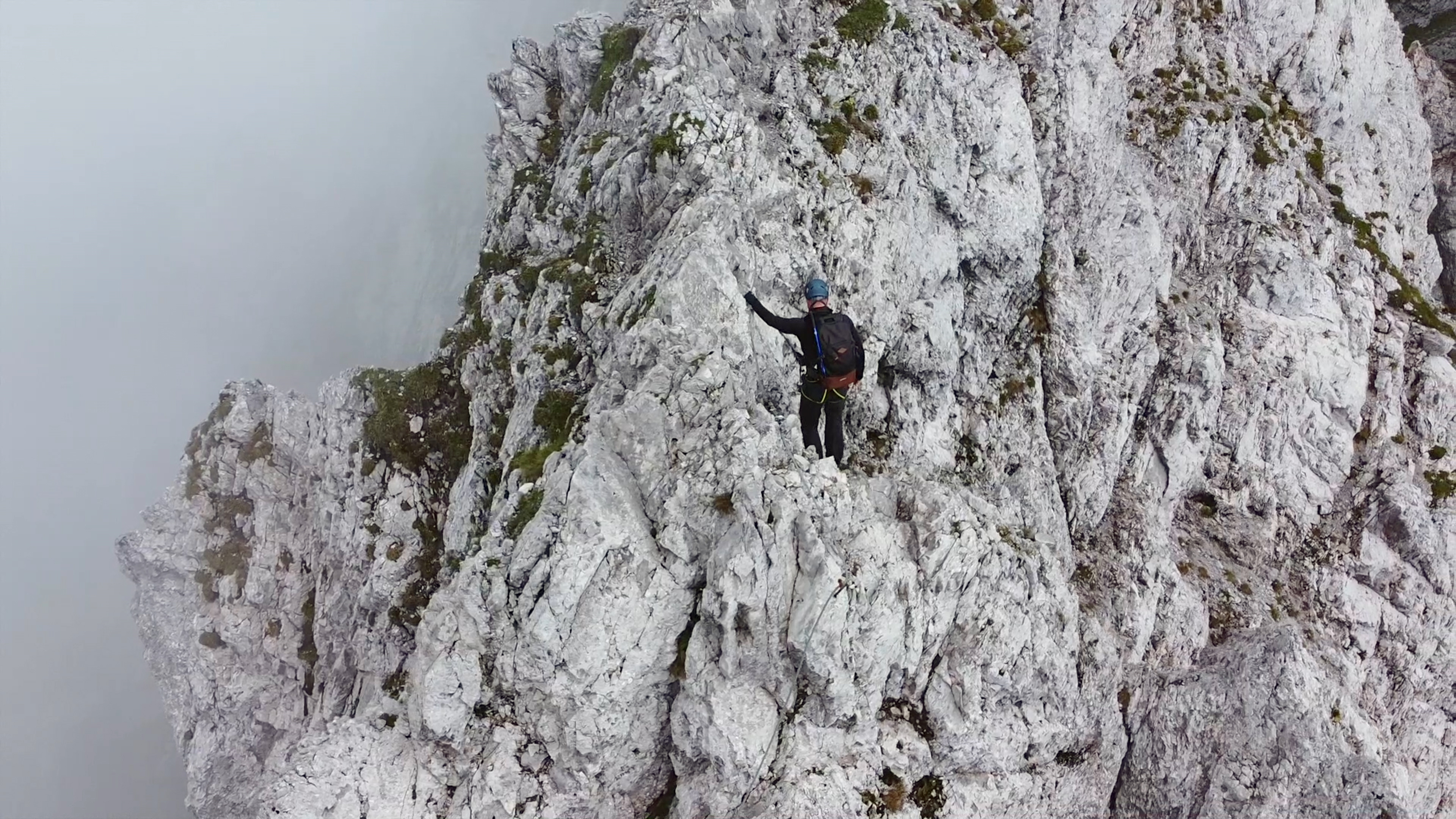 But the Scotsman, whose films include the Bafta winning The Last King of Scotland and Touching the Void, was amazed by the uplifting submissions from over 324,000 people in 192 countries.

The documentary, titled Life in a Day 2020, begins with babies being born and ends with Alzheimer’s patient Ted McDermott gleefully singing Engelbert Humperdinck’s Quando, Quando, Quando in his son's car.

Kevin asked for the amateur footage to be filmed only on July 25 last year.

The 53-year-old director told The Sun: “Just as the pandemic was getting started in March, Jack Arbuthnott the producer said ‘we should do it this year, it’s the tenth anniversary of the first film and if we don’t do it, we never will.’ 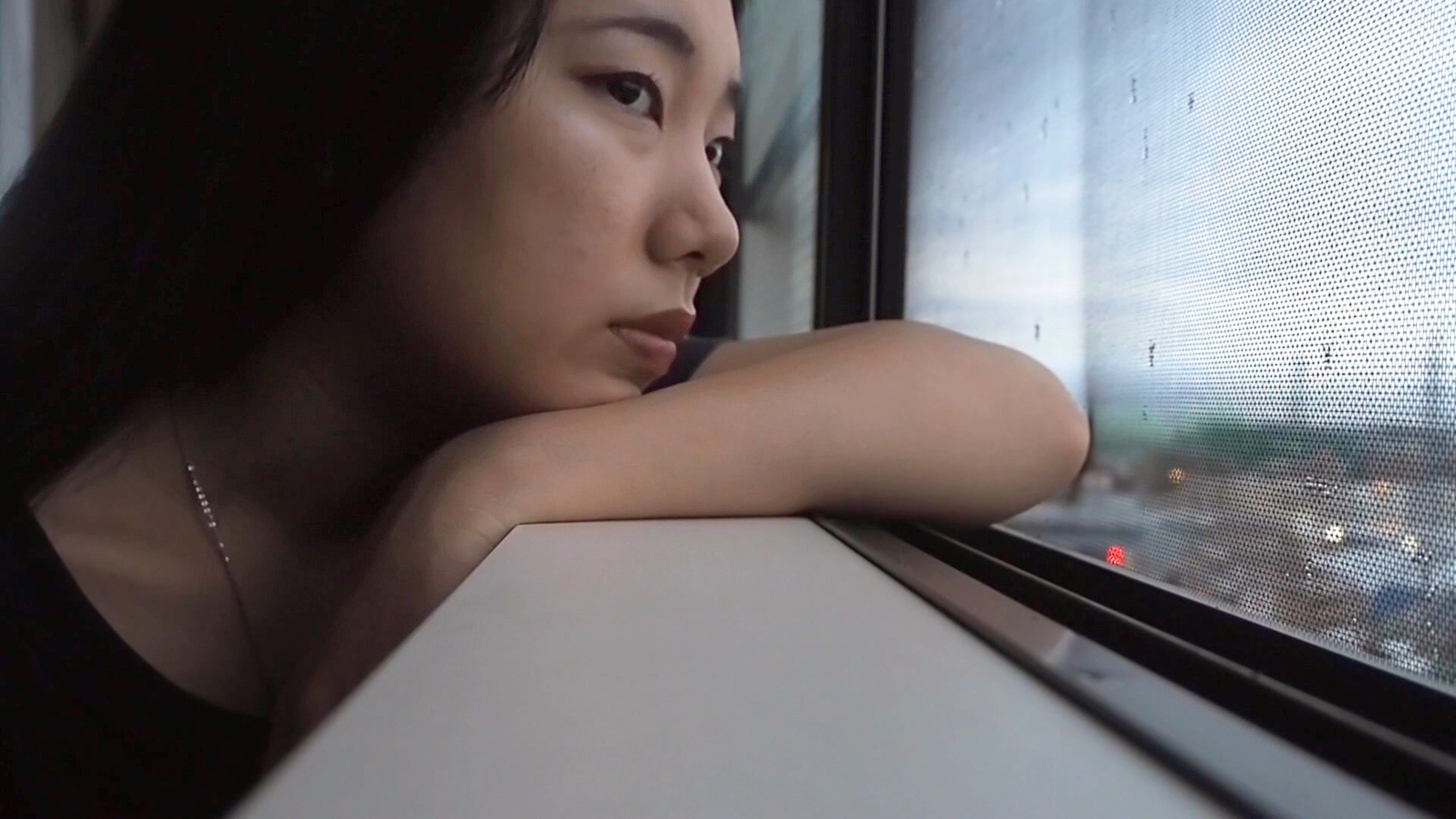 “And we thought during the pandemic it will be lots of people locked in their houses and he said ‘nah, don’t worry, it will all be over by June.’”

Unfortunately, the Covid-19 crisis was not over so swiftly, but by last summer it had subsided enough to allow citizens in most countries to leave their homes. 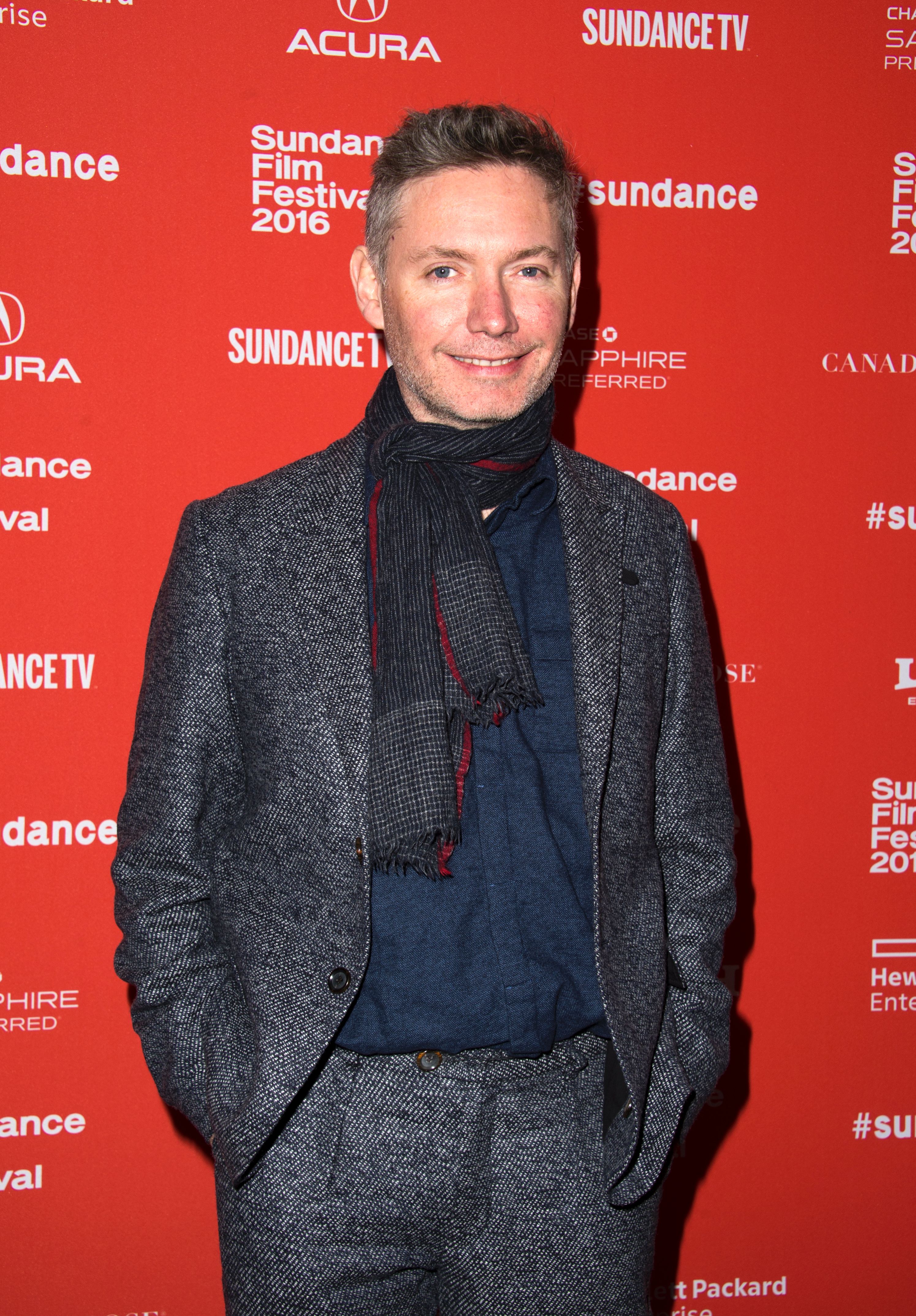 Clips seemlessly roll one after another with this visual time capsule including footage of Black Lives Matters protests, floods in Africa and empty sports stadiums.

There are also deaths, marriage proposals, break-ups and romantic clinches.

“I was expecting a load or pornography, but we don’t really get it.”

But there is nothing X-rated.

The director smiles: “I was expecting a load or pornography, but we don’t really get it.” 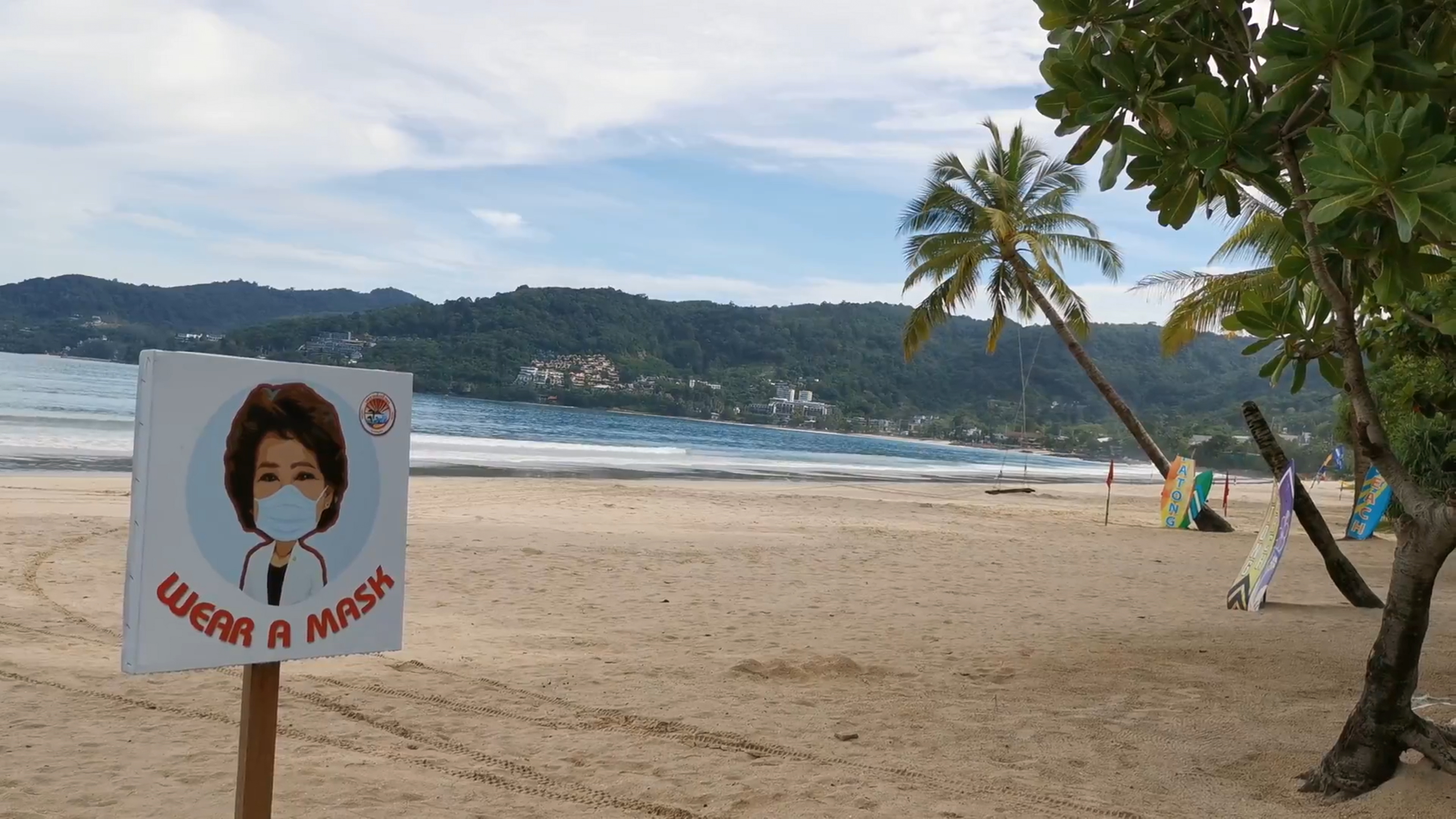 A huge team of editors whittled down the submissions so that Kevin only had to view 400 hours of footage.

From that he thinks there was ten hours of really strong material to choose from.

The most ‘chaff’ his team rejected was “an awful lot of teenagers in their bedrooms complaining about their parents.”

The father-of-three laughs: “I have got three of those at home, it’s not that interesting.”

Here Kevin tells the stories behind ten of the top clips: 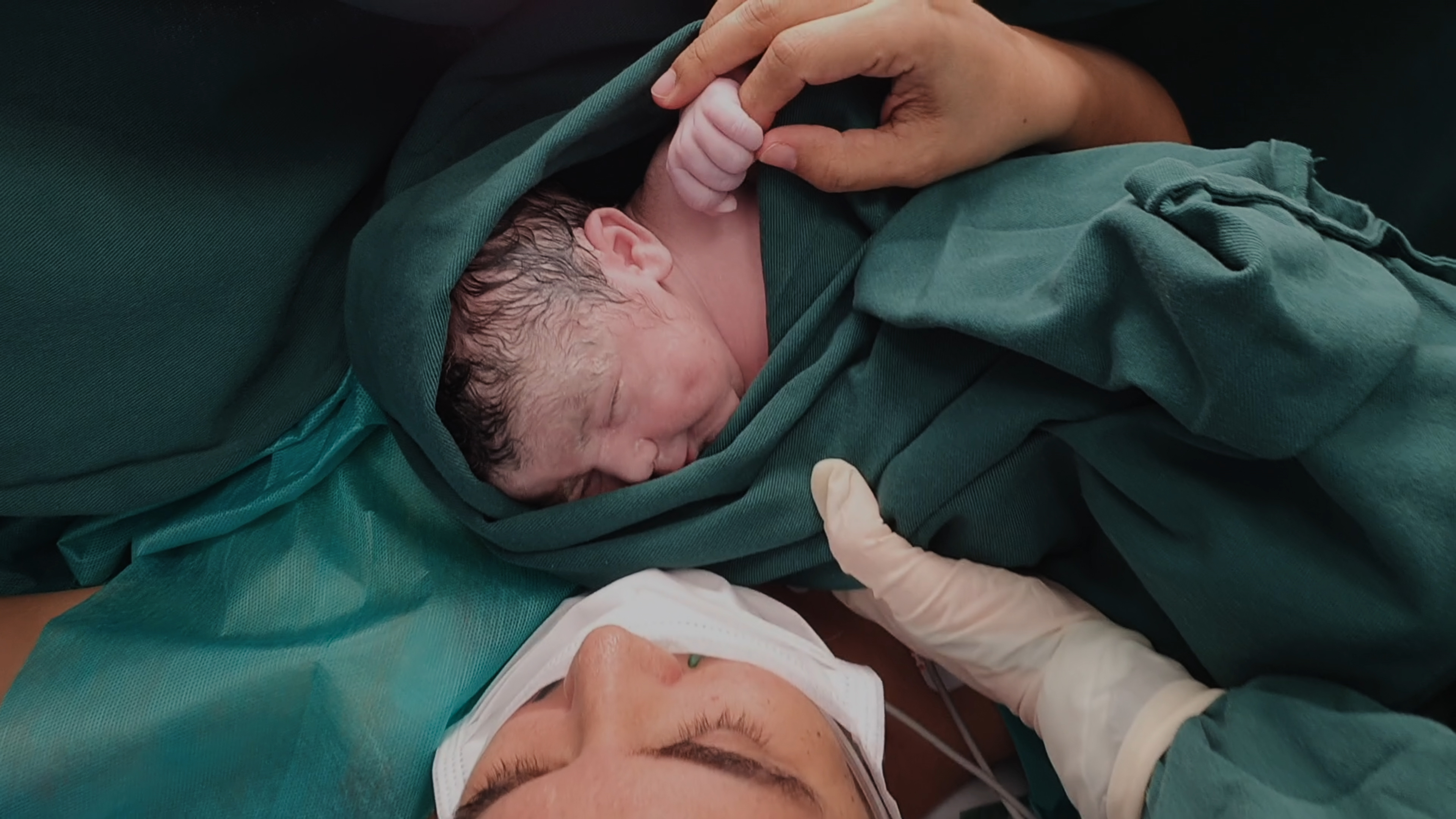 The documentary begins with ten women across the world in labour and is quickly followed by the cries of new life.

Kevin says: “Both this film and the other film are about showing the every day around the world.

“It is about the voices of the ordinary people and what concerns them, fear, love romance. The fundamental things.” 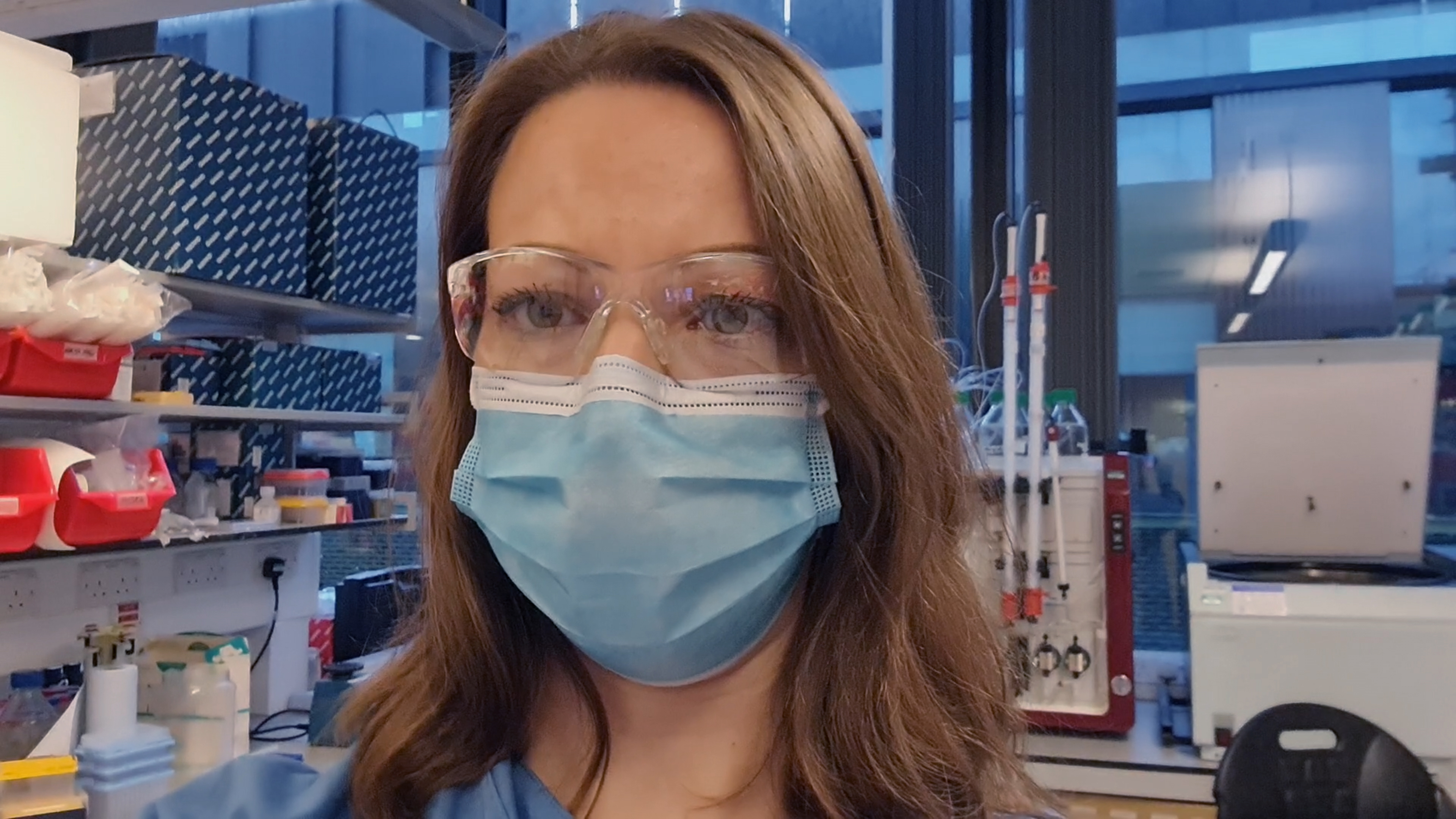 Immunologist Rachel Tanner tells how the team developing the Covid-19 vaccine at Oxford University has been “working weekends, every day.”

We have been working weekends, every day

On July 25 2020, which was a Saturday, they were processing the ‘candidate’ vaccine that is now being administered across Britain.

Their hard work paid off because the jab is up to 90 percent effective in preventing serious symptoms of the virus. 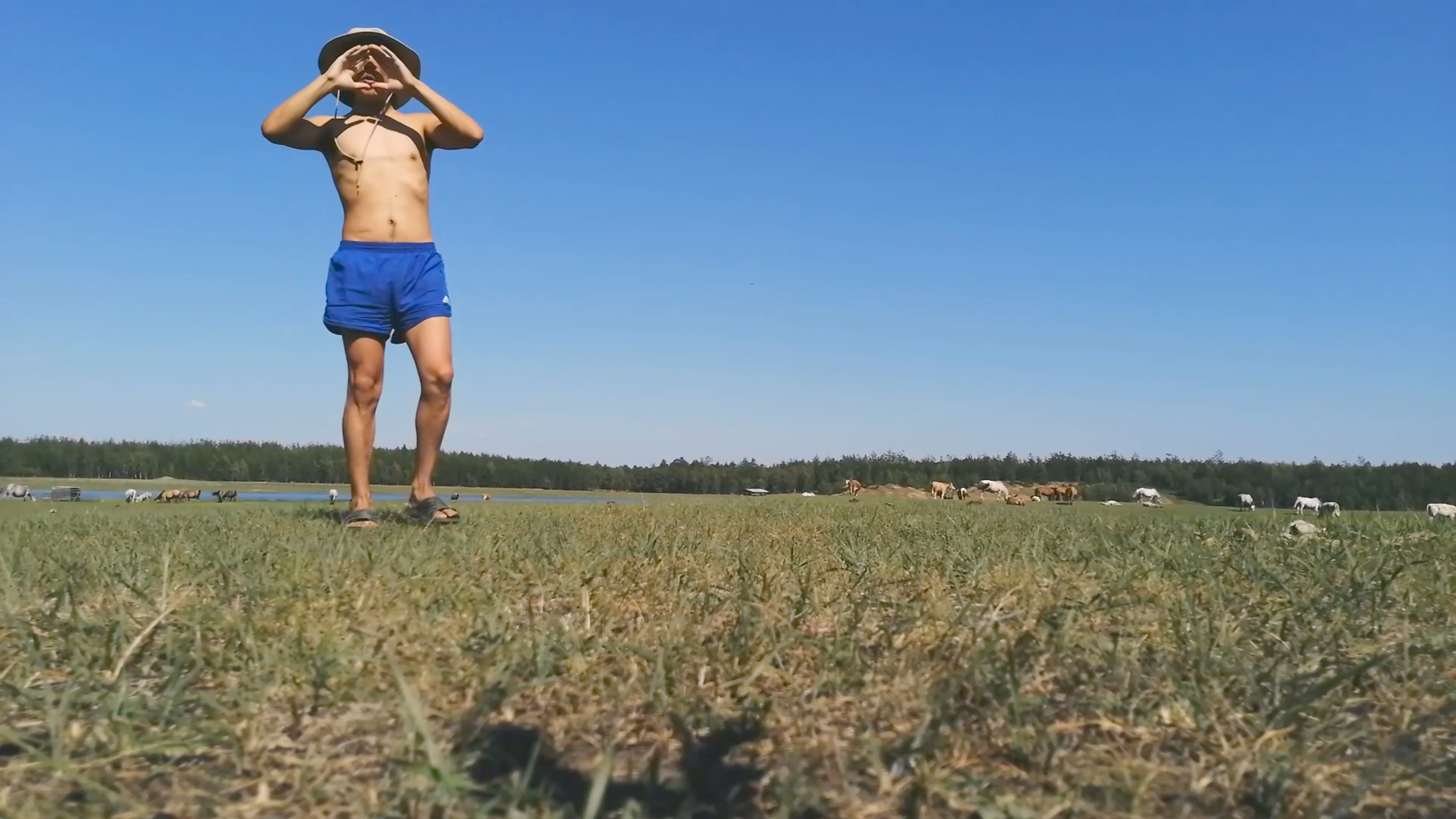 After taking a swim in a remote part of Northern Siberia a man called Semyon says ‘what I fear most is my life will pass unnoticed.’

Now he’s in a movie that will be watched across the globe.

Kevin says: “This Siberian guy from the middle of nowhere had the internet and somehow heard about us and let out this cry ‘I want someone to hear me.’ 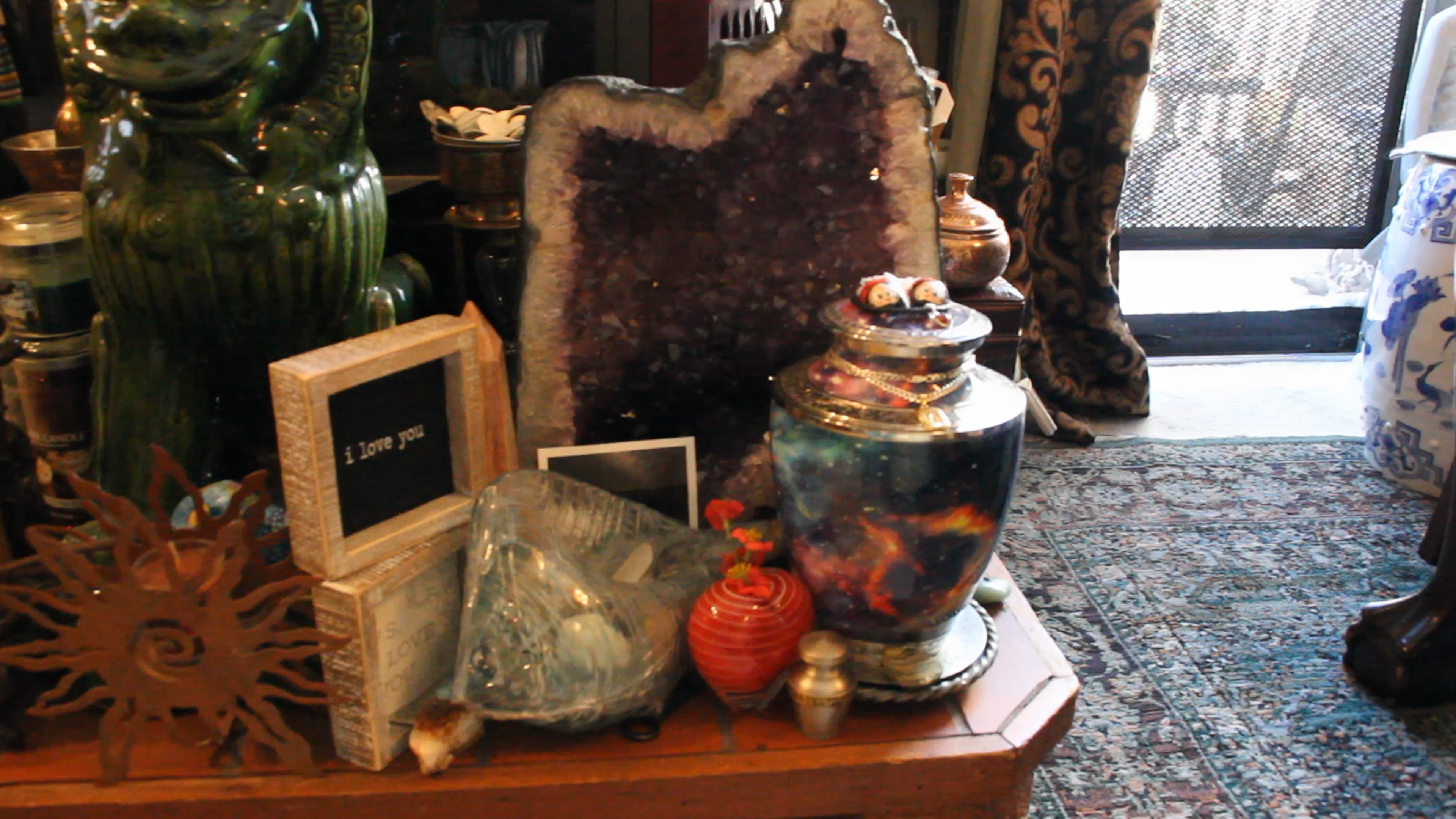 The submission which made the most emotional impact on Kevin was one featuring Alexander Lucas, who was a teenager not wishing to get out of bed in 2011’s first Life in a Day.

Alexander’s mum Susan says ‘this is my son now’ and pans to an urn containing his ashes.

We dedicated the film to Alex

Kevin reveals: “He died of Covid in February, which means he was one of the very first people in America to die of it. Because I had a connection with the clip, I was really upset and we dedicated the film to him.” 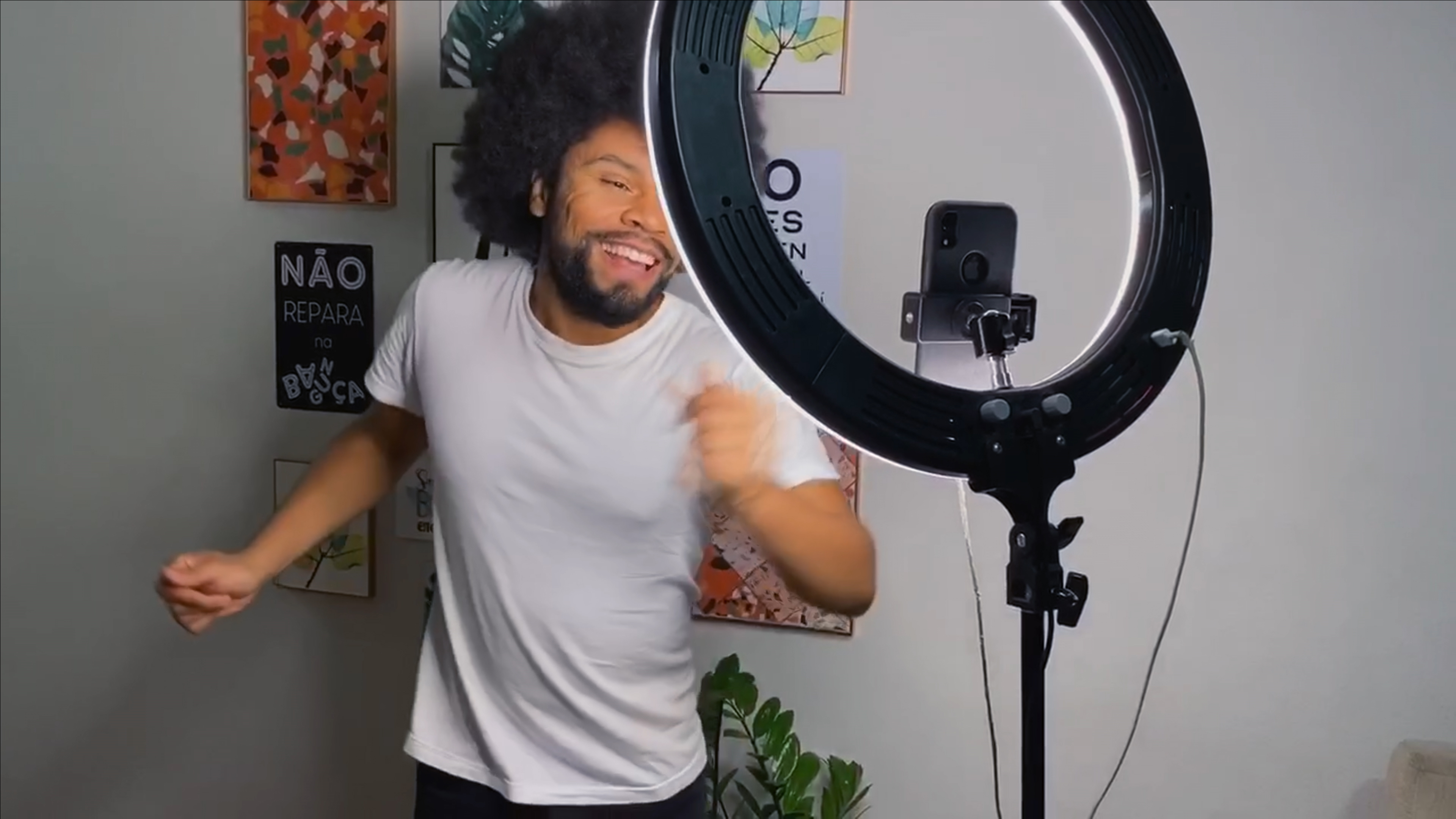 The director received a huge amount of clips from fame hungry influencers – and they feature only fleetingly in the final cut.

Kevin explains: “For me the chaff is vloggers, telling you about their site which is selling pantyhose or whatever.

“There were a lot of people sending in material because they want to increase their viewer base, and that’s not what this film is about.” 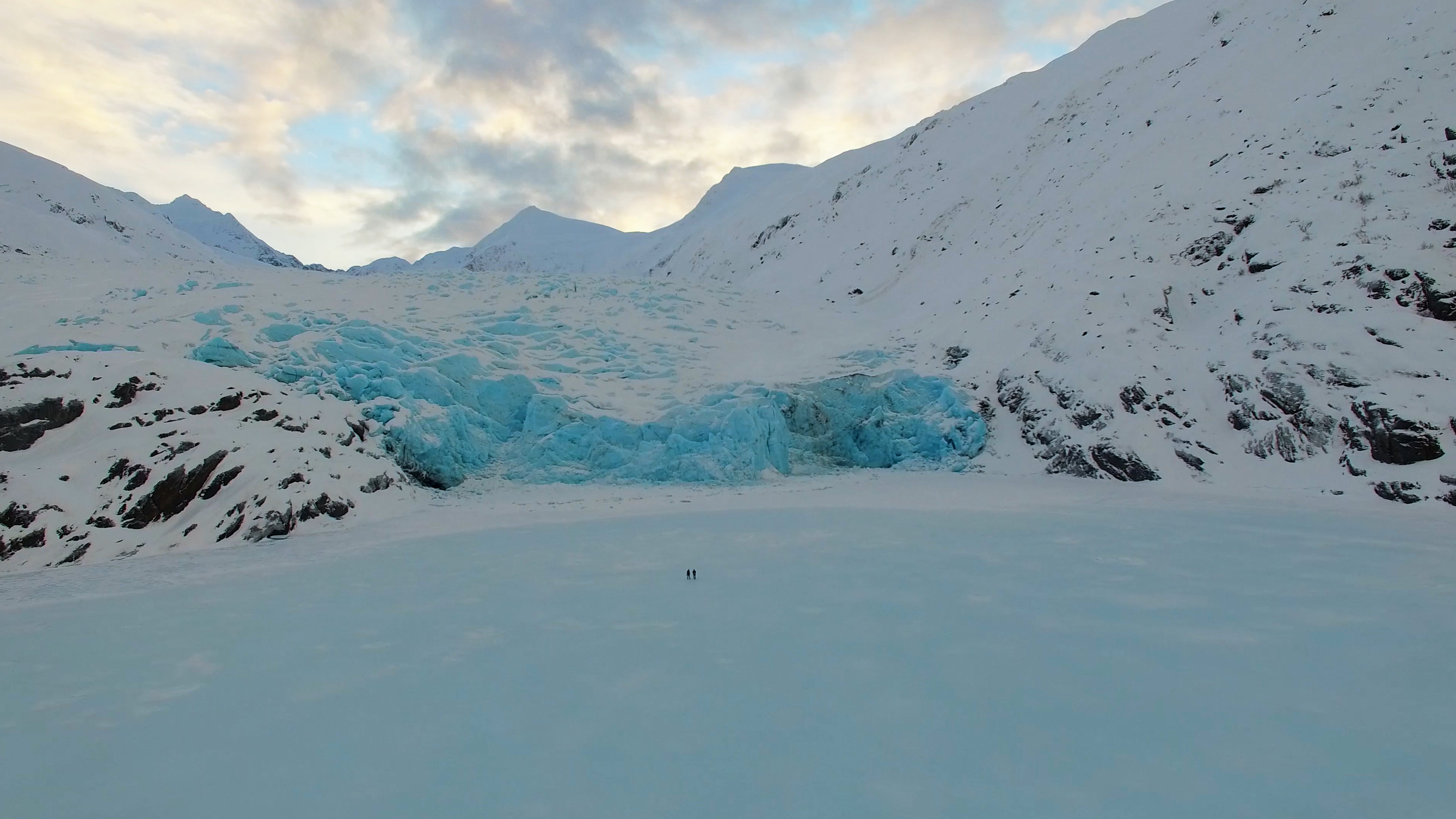 The 500 clips chosen for the final film take in all parts of the globe, from Antarctica to the California desert to the Austrian mountains.

There are elephants at a watering hole in South Africa and giraffes encroaching on urban life.

Kevin admits “I was drawn to clips from nature because it’s kind of appealing when you are stuck in lockdown.” 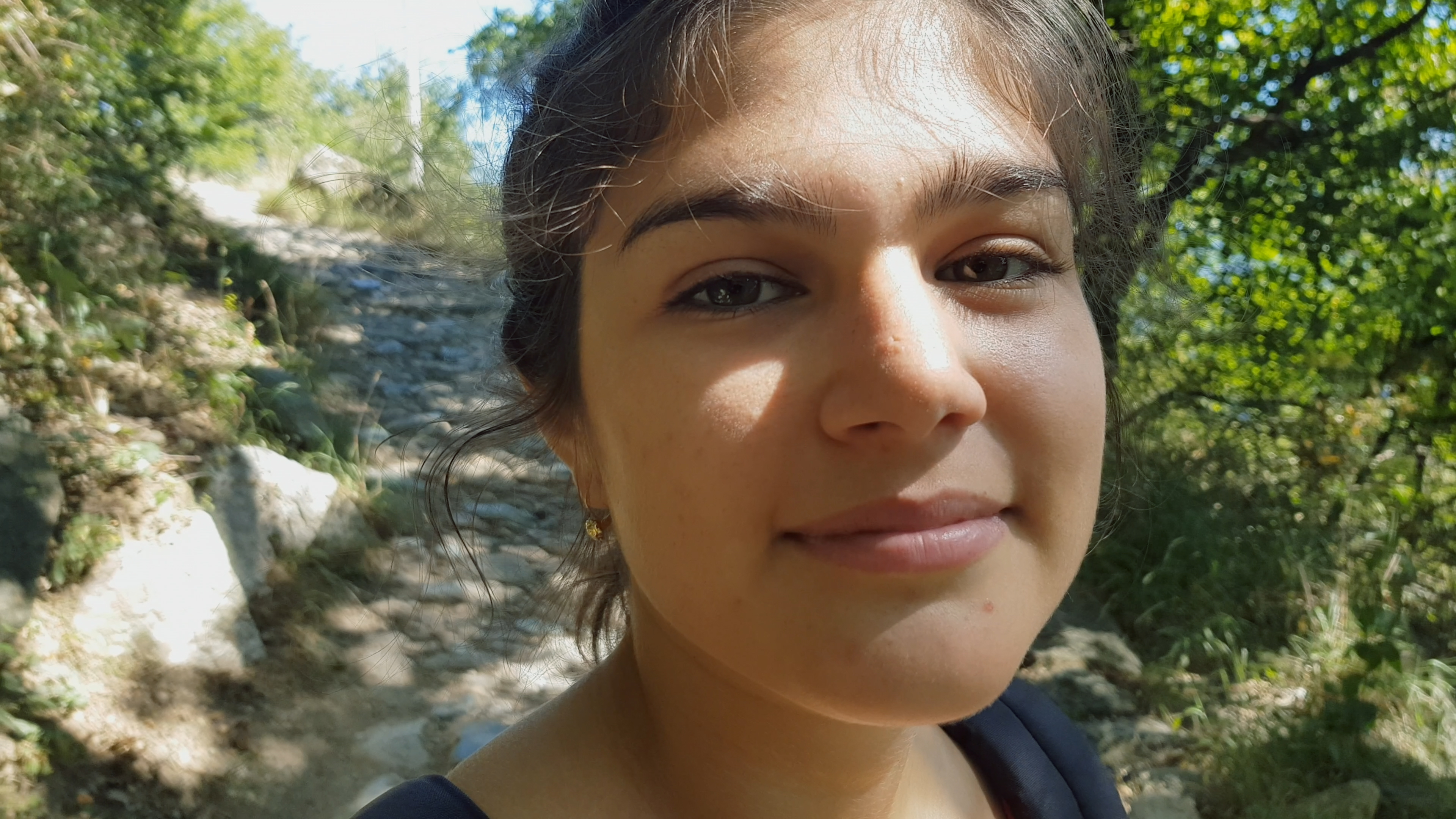 In one sweet clip from Italy a young man behind the camera asks his girlfriend why she is so happy and she replies ‘it’s a beautiful day and we are going to do something we have never done before’.

Kevin explains: “They are going to have sex for the first time. Her face is full of joy and hormones and love.

“And then we meet her again, a bit later after they’ve had sex and she is just full of joy.” 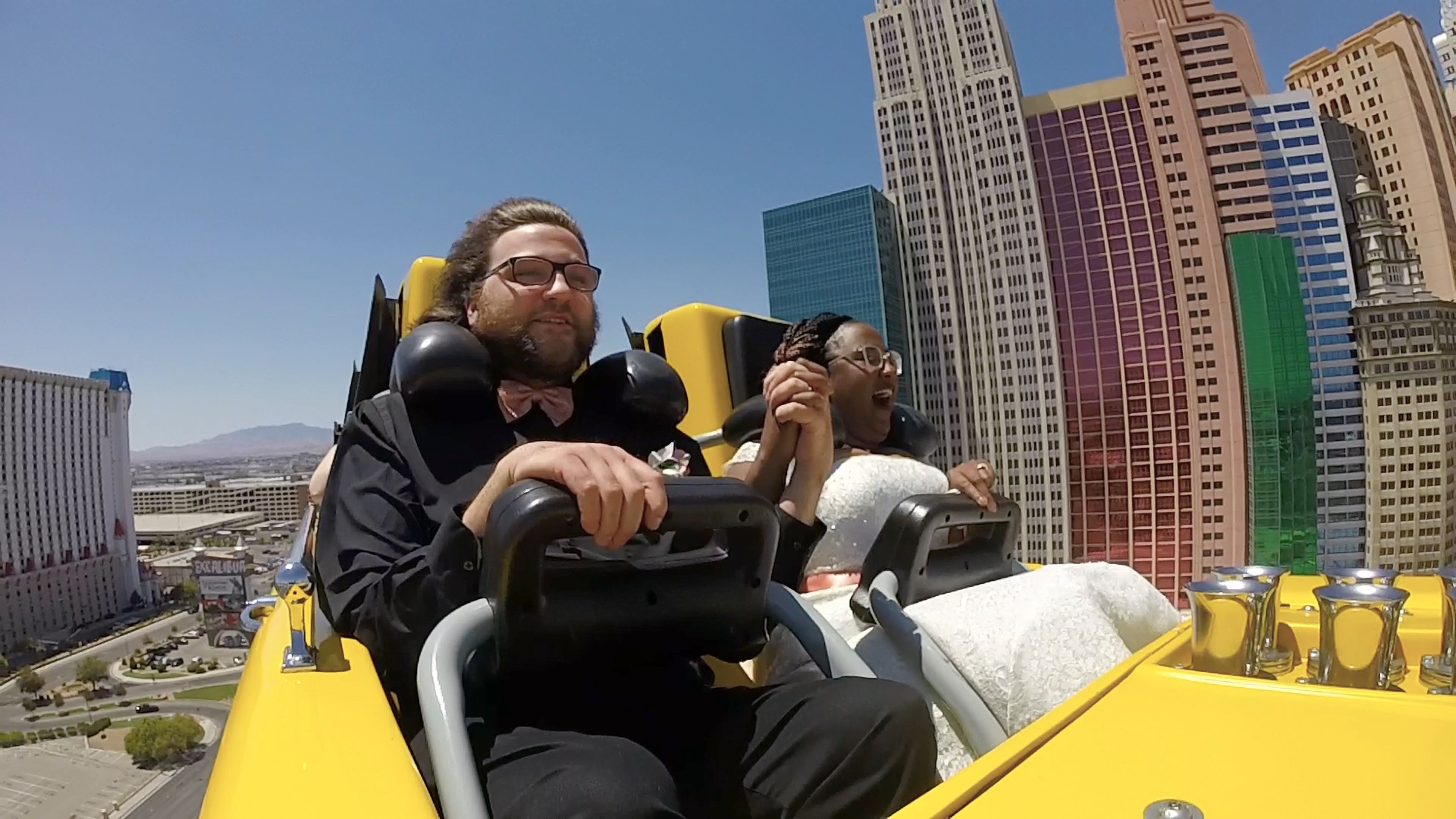 There are clips of parachute jumps and a couple getting married on a roller coaster.

Kevin says: “The film shows people getting on with their lives.” 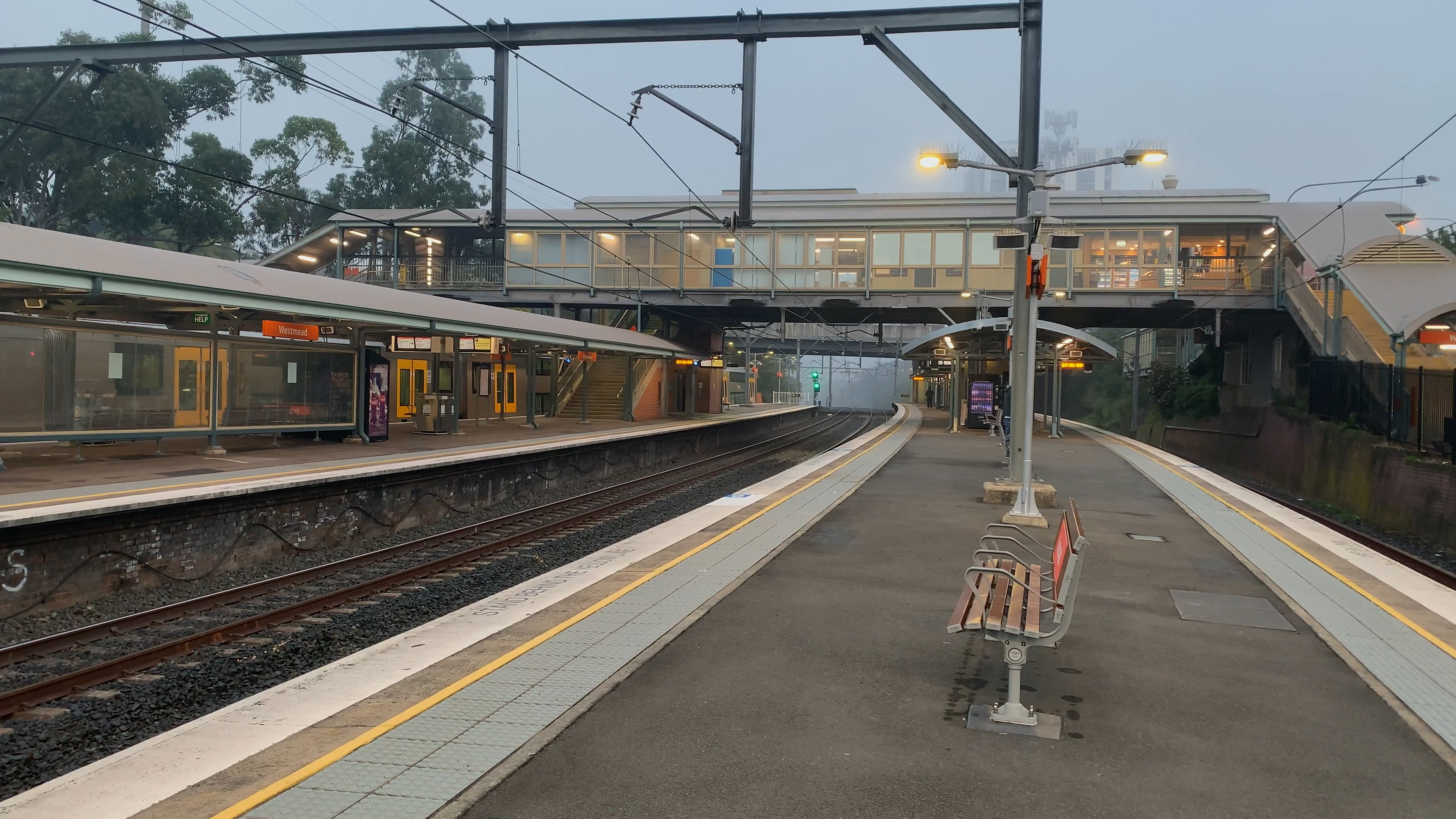 But there were plenty of parts of the world where tight restrictions meant citizens were banned from travelling.

On July 25 Kevin was trying to get to Mauritania in Africa to show his freshly finished movie The Mauritanian, which received two Golden Globe nominations for its stars Jodie Foster and Tahar Rahim.

He says: “I got as far as Istanbul but I couldn’t get to West Africa and gave up.” 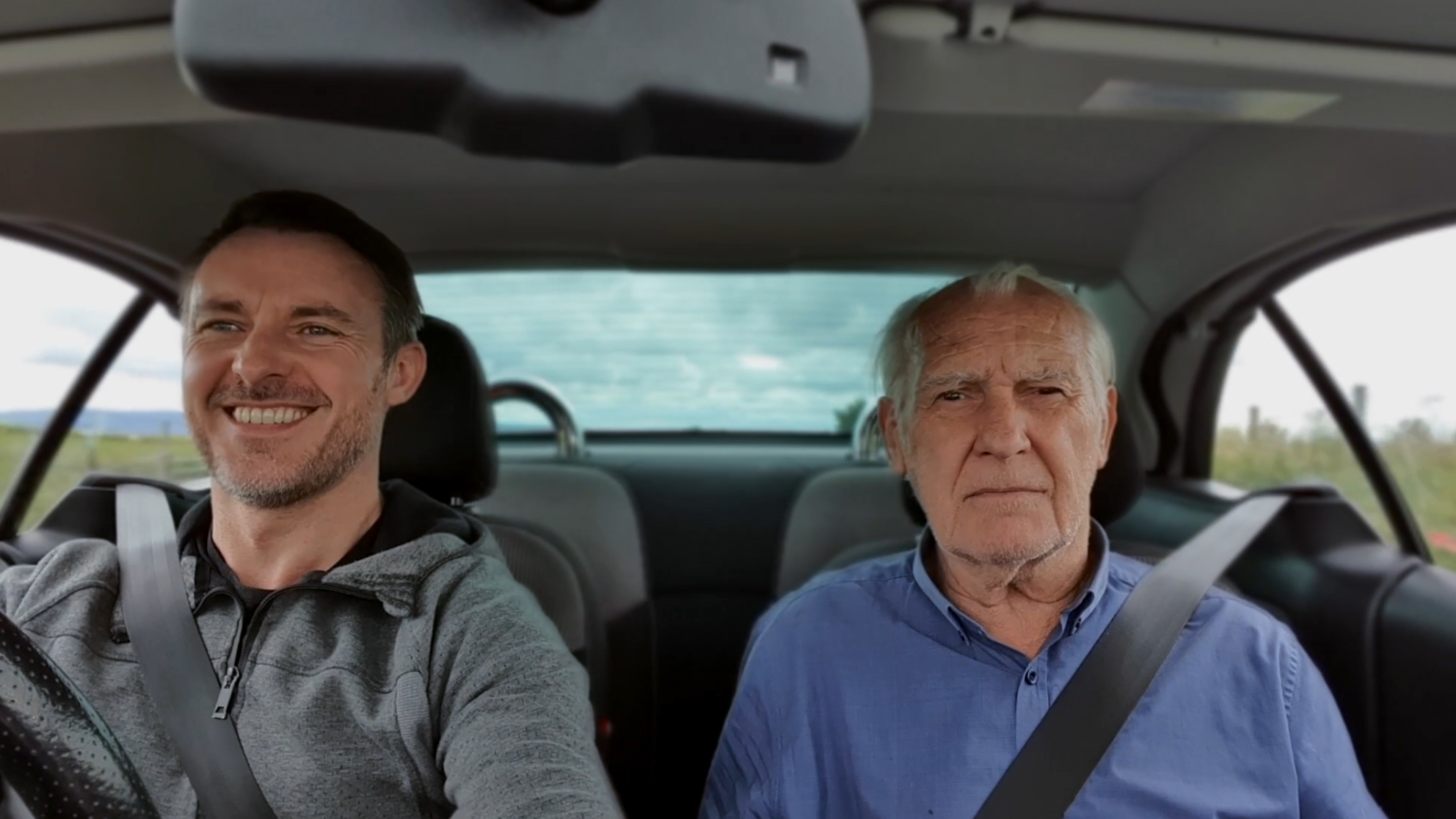 Kevin explains that Ted “has Alzheimer's and he’s out driving with his son and what they do together is they play his favourite songs from the 60s and he remembers all the lyrics.