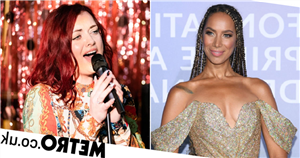 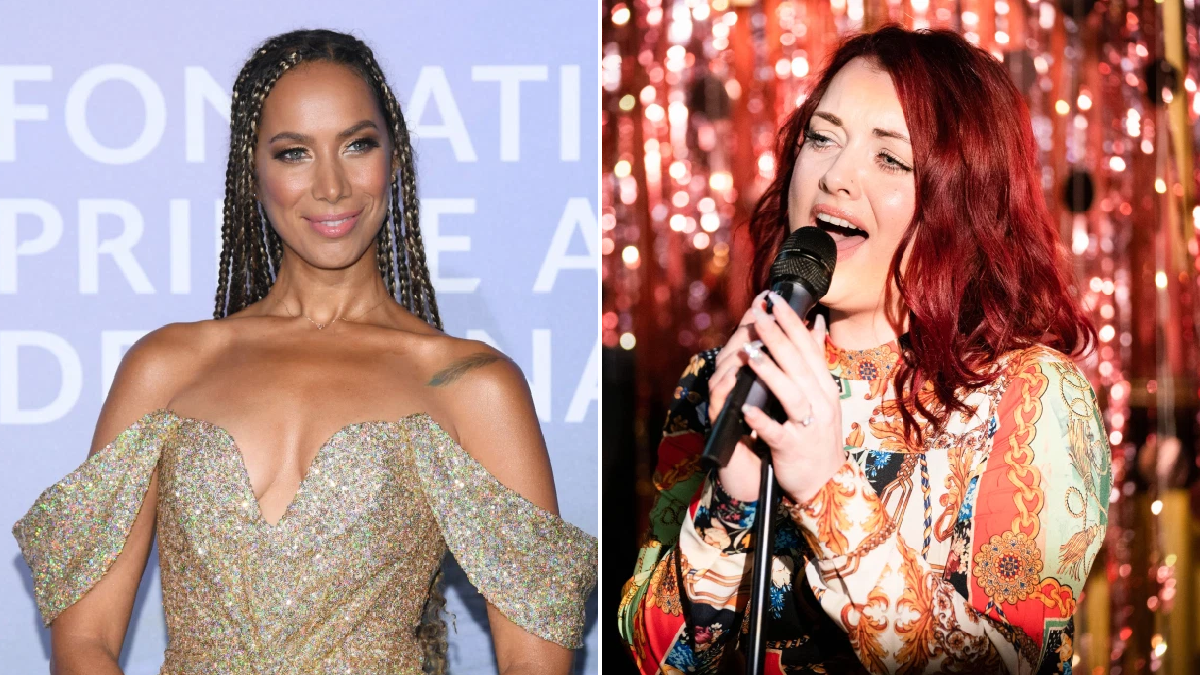 Leona Lewis was overcome with joy after discovering that EastEnders mainstay Whitney Dean (Shona McGarty) had performed two of her songs in a recent episode.

Whitney took to the Queen Vic stage during Tuesday’s (August 24) edition of the BBC One soap, after some encouragement from Terry ‘Rocky’ Cant (Brian Conley), who was convinced she was destined to become a star.

After the nerves subsided, the market trader serenaded the punters in the pub with a stunning rendition of Leona’s 2007 track Homeless, which featured on the X Factor winner’s debut album Spirit.

After receiving a superb response from her fellow Walford residents, Whitney was overcome with emotion, and once again hit the mic, this time singing Leona’s cover of Snow Patrol hit Run.

It went down a treat with the audience, and Leona herself was quick to praise the show, saying that Shona’s version of Homeless was sung ‘so beautifully.’

The Bleeding Love hitmaker added that it ‘means everything’ to have her music included in the popular show.

‘Excuse me while I hyperventilate!!!,’ she wrote in a tweet.

‘To see someone sing my song (and sooo beautifully) on a show I grew up watching. this means everything to me!!!’

Excuse me while I hyperventilate!!! To see someone sing my song (and sooo beautifully) on a show I grew up watching ð©ðð½ this means everything to me!!! https://t.co/hAIK1AKx2H

Fans of the long-running serial drama agreed with the Better In Time singer’s sentiment, as several took to social media to heap praise on series star Shona.

‘Everybody, must agree with on this,’ wrote one bowled over viewer. ‘I have never heard a Beautiful Voice like Whitneys on the show before. She should be a Singer in real life.’

Another fan said: ‘Why is this the 1st time we’ve heard her sing’

‘What a beautiful voice, i’ve got goosebumps!!!,’ added another.

After her performance, Whitney headed out to celebrate with several of her fellow neighbours.

Landlady Linda Carter (Kellie Bright), meanwhile, was caught up in a terrifying robbery, that featured an appearance from Kellie’s real-life husband Paul Stocker.

EastEnders airs Monday, Tuesday, Thursday and Friday on BBC One.