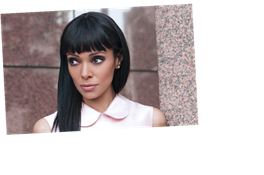 In Law & Order: Organized Crime, Elliot Stabler (Meloni) returns to the NYPD to battle organized crime after a devastating personal loss. Stabler will aim to rebuild his life as part of a new elite task force that is taking apart the city’s most powerful criminal syndicates one by one. Meloni who also is reprising his role as Stabler on SVU this season. No information about the other Organized Crime characters is being released.

The series is produced by Wolf Entertainment and Universal Television, a division of Universal Studio Group.

Taylor is known for her series regular role as Camille Saroyan on 11 seasons on Fox’s popular procedural Bones. She made her feature film debut in Tyler Perry’s Diary of a Mad Black Woman, appeared opposite Joel Kinnaman in Season 1 of Netflix’s Altered Carbon and was the lead of Netflix’s sci-fi drama October Faction. 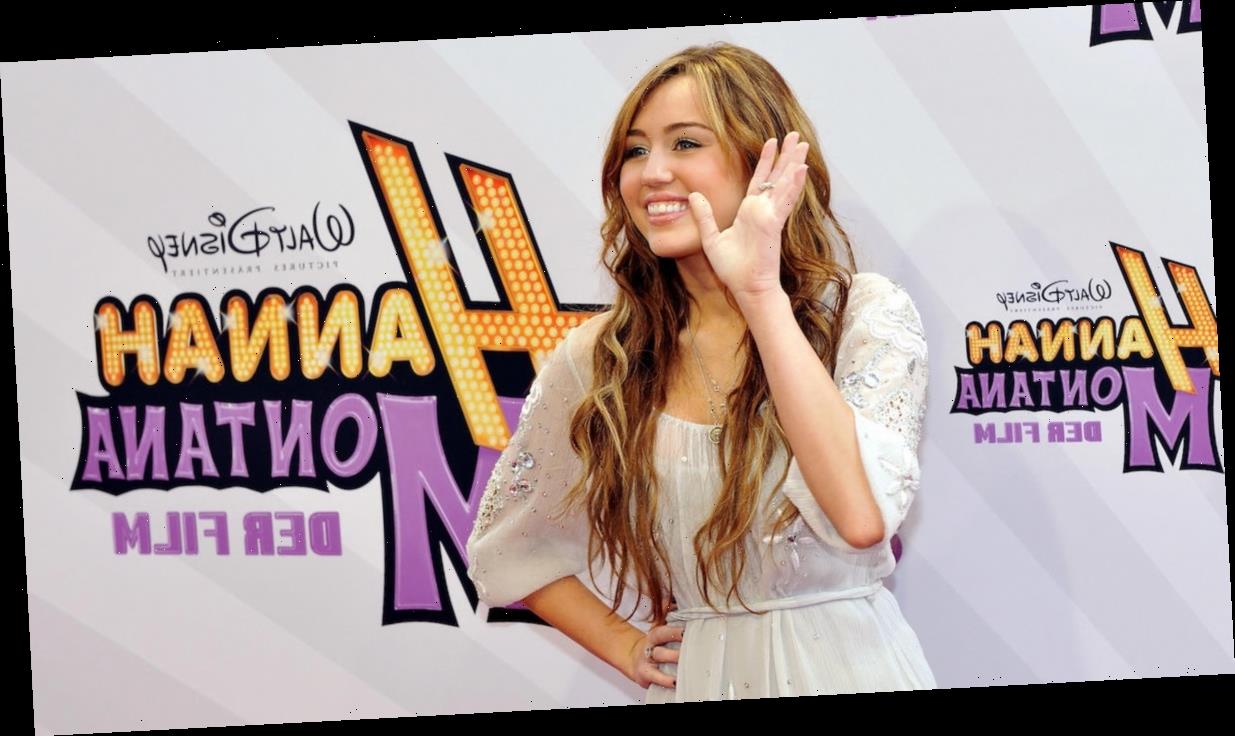