Amanda Rollins (played by Kelli Giddish) has had more than her fair share of action-packed storylines on Law and Order SVU since she made her introduction way back in season 13’s premiere, Scorched Earth. From chaotic family drama and blackmail to plenty of shaves with death, Amanda is no stranger to drama on the NBC series. However, all of this is soon coming to an end after actor Giddish announced her departure from the role.

Keen to avoid any misinterpretations or misreporting about her exit from the show, Giddish addressed her departure directly just moments after the news broke.

Taking to Instagram, the Law and Order SVU fan-favourite paid tribute to her co-stars and the rest of the crew as she explained her farewell.

“I wanted to address the chatter I’ve seen online and let everyone know that this will, indeed, be my last season on ‘Law & Order: SVU,’” Giddish began to her 455k followers.

She continued: “Playing Rollins has been one of the greatest joys and privileges of my life. I’ve been so fortunate to be a part of the ‘Law & Order’ family for the last 12 years. 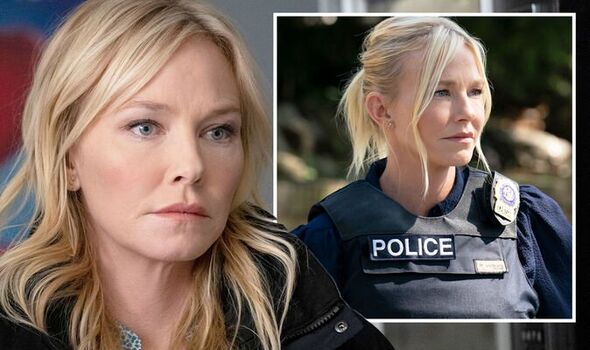 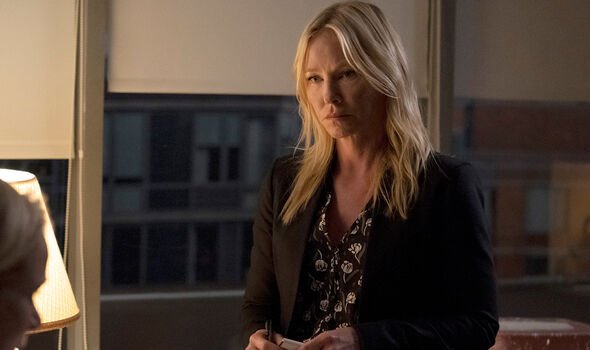 “There is simply no other character on TV like Rollins. She’s grown and changed, and I have as well.

“I started on this show when I was in my late 20s and I’m grateful I got to spend so many of my adult years with Rollins in my life.”

Name-checking those involved in her journey on-screen, Giddish praised: “I want to thank Dick Wolf, Mariska Hargitay, Warren Leight, Peter Jankowski, NBC, Universal Television, all of my co-stars, every single member on the crew and all the writers here for our incredible work together these last 12 years.

“I’m so excited to take all the things I have learned in my time on ‘SVU’ and put them toward everything that’s next to come….” 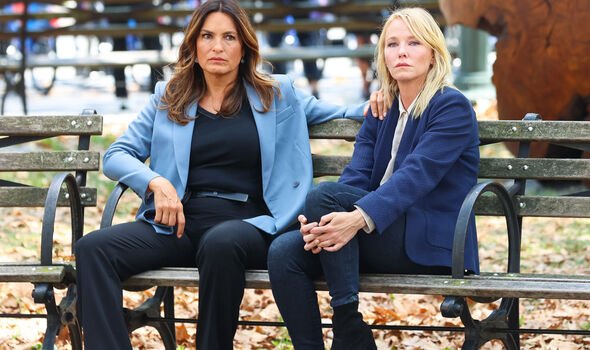 Inevitably, it didn’t take long for hundreds of Law and Order SVU and Giddish fans to share their well wishes.

And among them were a number of familiar faces and Giddish’s co-stars who showed their support for the actor.

While Locke and Key star Bill Heck added: “Giddish! Congrats on a sweet dozen…excited to see where you’ll rocket to next.”

Elsewhere, Wolf Entertainment commented: “Always a member of the Wolfpack. Thank you.”

How exactly the show will address Giddish’s exit remains to be seen but there has been some big news regarding the season 24 premiere.

On September 22, SVU will crossover with the flagship drama and fellow spin-off Organized Crime for a three-way premiere.

Taking place over three hours back to back, the synopsis, via Deadline, reads: “A mysterious young girl is shot in cold blood and Det. Frank Cosgrove (Jeffrey Donovan) teams up with Det. Jalen Shaw (Mehcad Brooks, first episode) to track down her killer.

“Capt. Olivia Benson (Mariska Hargitay) and Det. Elliot Stabler (Christopher Meloni) are called in to help when they realize they have more than a typical homicide case on their hands.

Law and Order SVU season 24 premieres on NBC in the USA on September 22. A UK release date is yet to be announced.