The 32-year-old called the speculation “ridiculous” and said she’d never do anything of the sort. 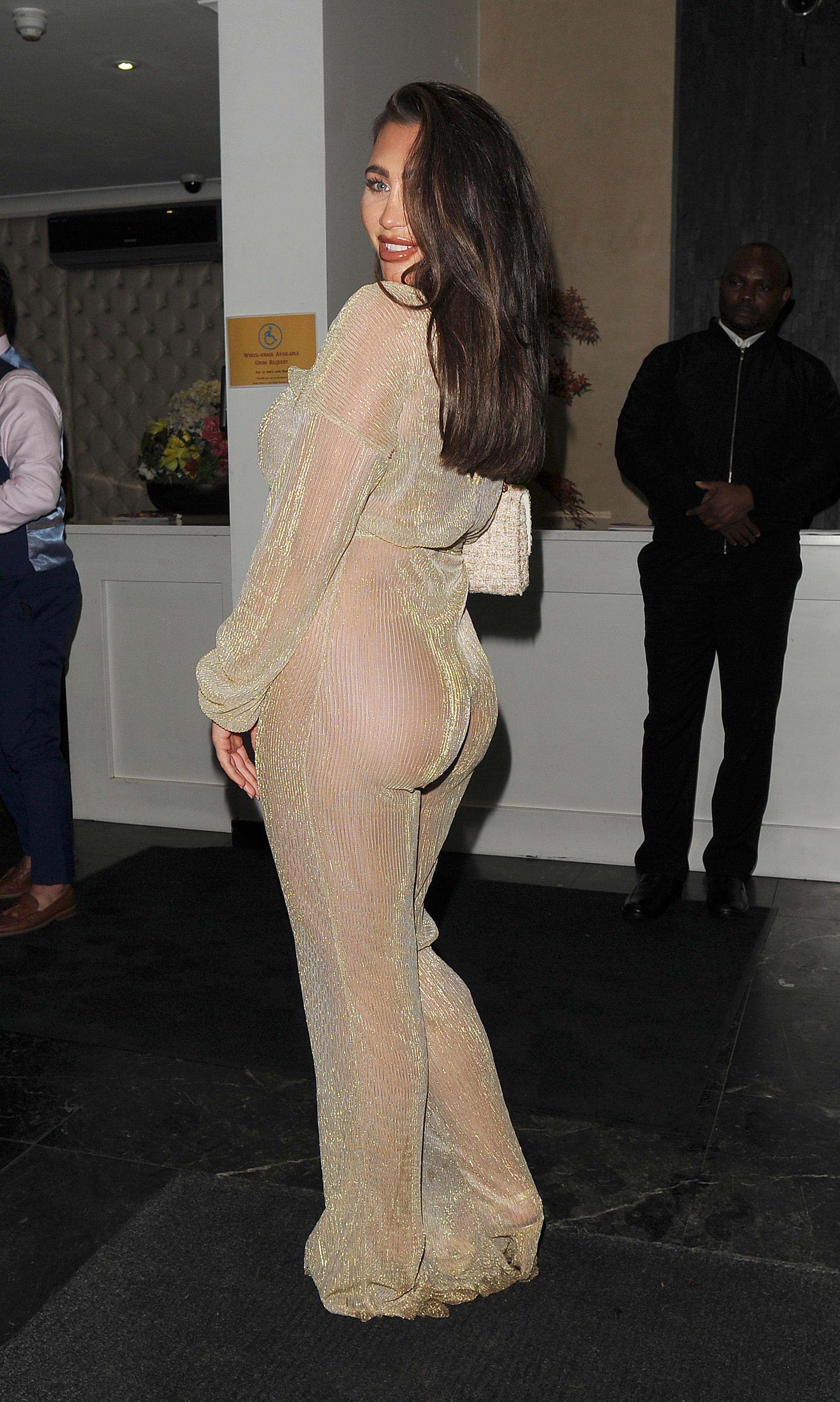 The Only Fans app, which reality stars including Chloe Khan and Katie Salmon have signed up to, allows followers to see intimate content of their favourite stars for a subscription fee.

However Lauren insisted she was only planning on creating an account to share more of her lifestyle snaps with her social media followers. 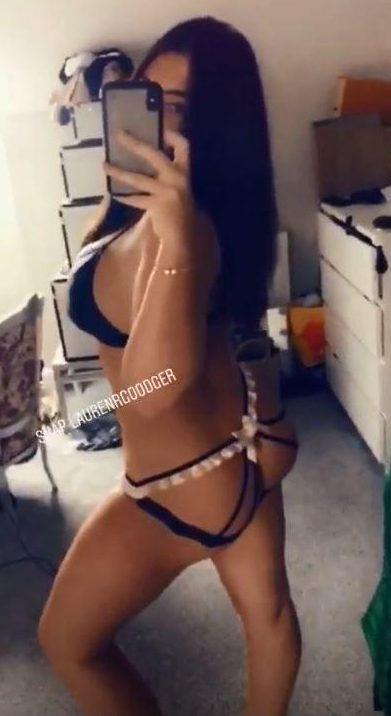 “I've got so much stuff going on, I'm working on my new business and I'm busier than ever.”

Since finding fame in 2010, Lauren has gone on to forge a successful career as a businesswoman and has recently started working as a make-up artist.

Lauren opened up her new enterprise last month and now offers make overs, as well as treatments, from a salon in Essex. 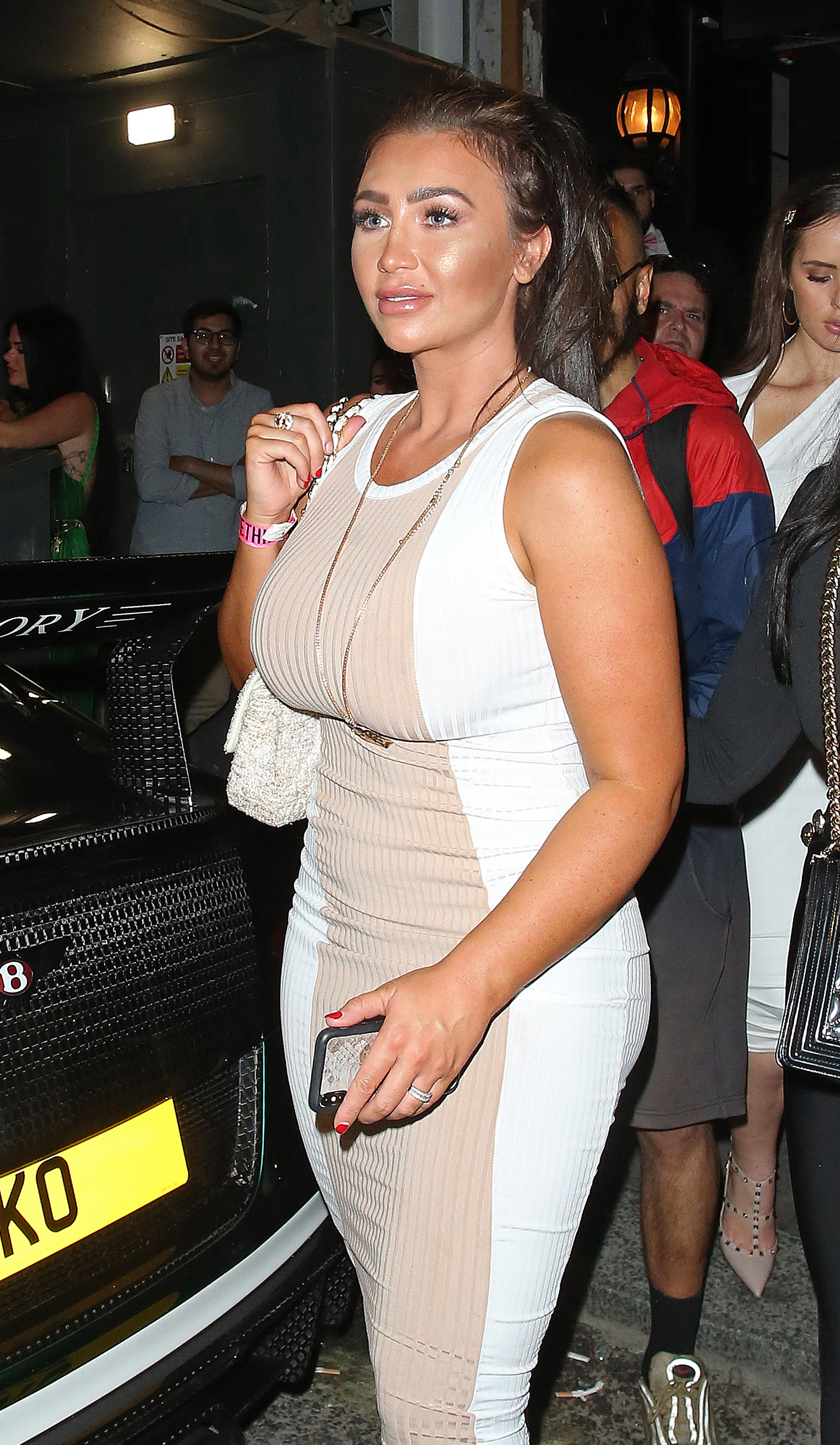 But TV is very much still at the heart of Lauren’s career and she’s previously admitted she would be up for returning to Towie, the show which helped make her famous.

Lauren dropped the hint on Instagram, with her followers begging ITVBE bosses to get her back on the show.

As well as Towie, Lauren has also appeared on Dancing On Ice and Celebrity Big Brother.