The 44-year-old, who hails from Russia, appeared to show support for Vladimir Putin as she posted a caricature taking aim at the leaders of the West yesterday. 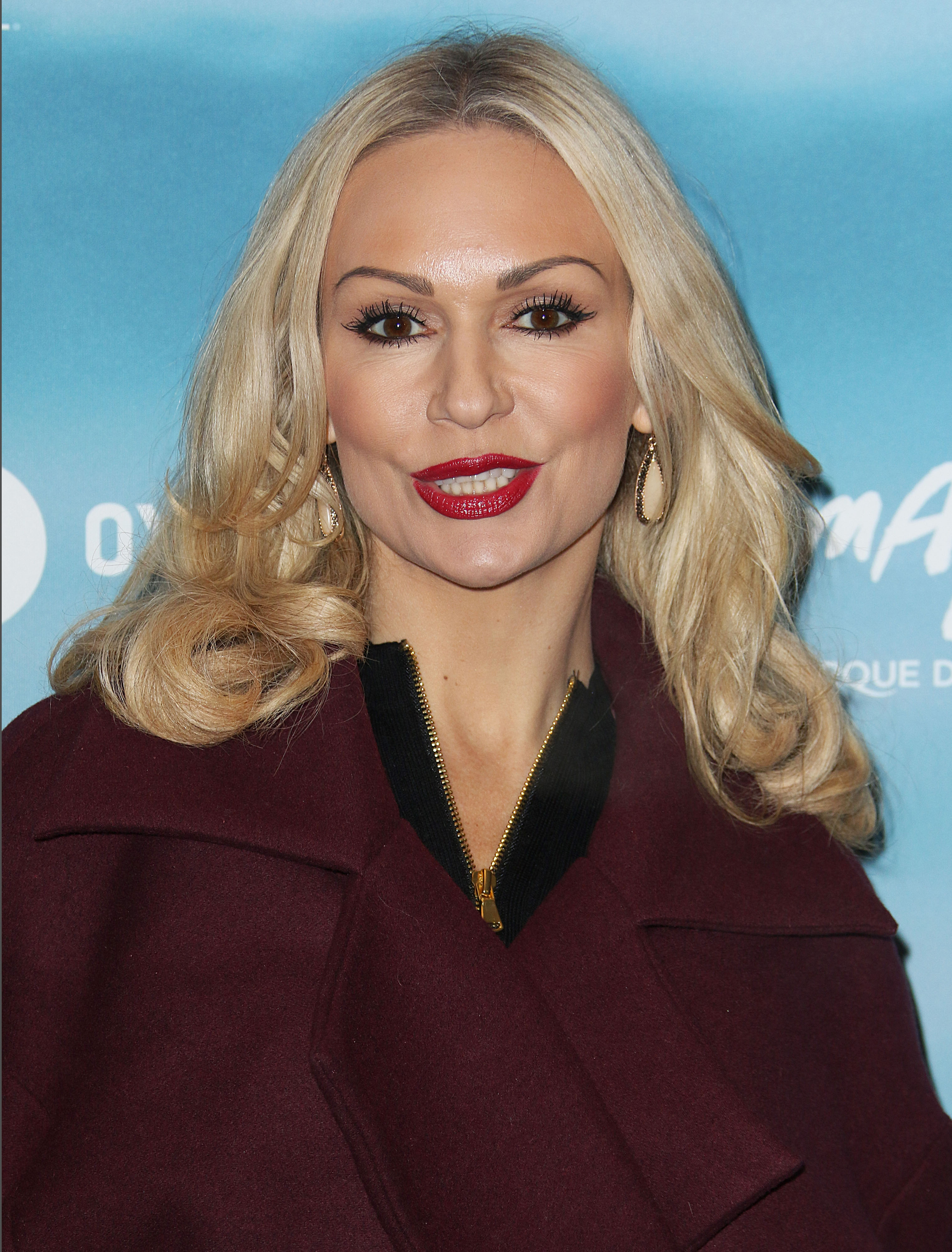 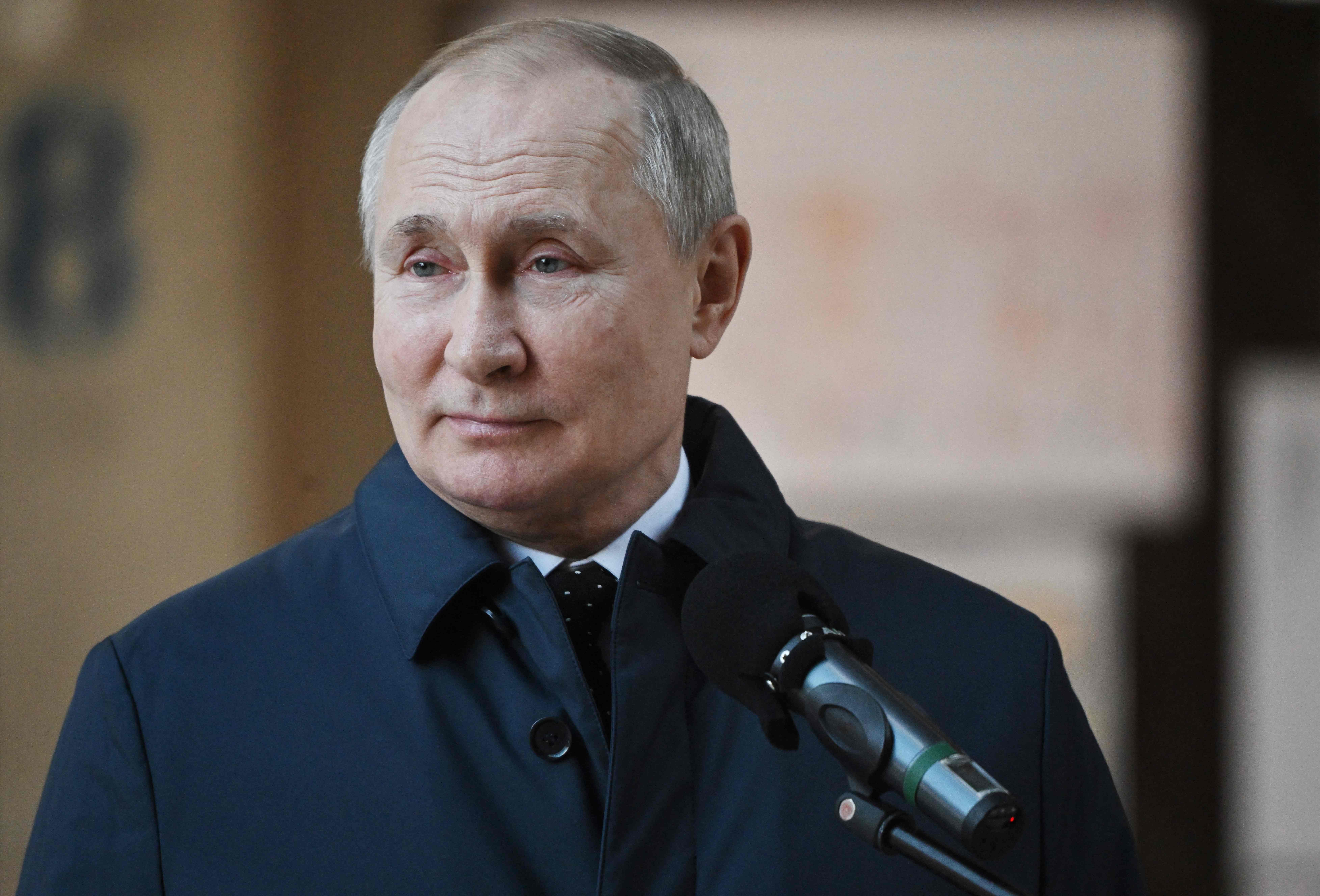 The controversial image showed Boris Johnson, Joe Biden and Justin Trudeau with blood on their hands while standing on a pile of dead bodies.

Johnson was seen with a glass of wine in his hands, while Trudeau has a black face – referencing their past controversies – and Biden is pointing, with a speech bubble that reads “Russian man bad”.

Retweeting the cartoon, Kristina – whose partner is rugby star Ben Cohen – wrote: “Don’t even have to say anything – pure genius.”

She later blasted a report that announced Russia had been kicked out of the Eurovision Song Contest, which is due to take place later this year, and suggested there was more important things to report on.

Her followers were very shocked, with many vowing to unfollow and report her.

In light of the backlash, Kristina has clarified her tweet on the war in Ukraine and how she is firmly against the actions of her homeland. 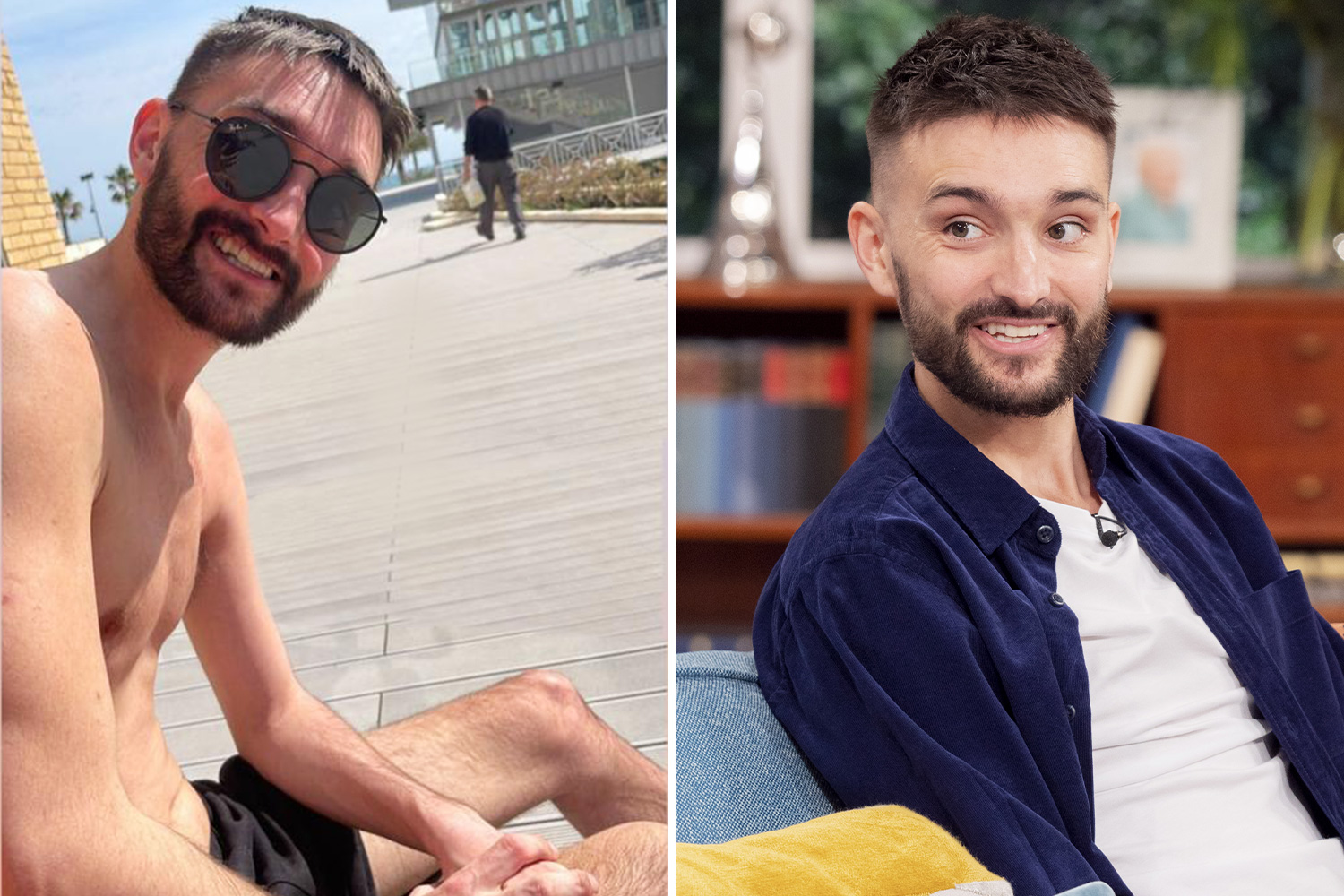 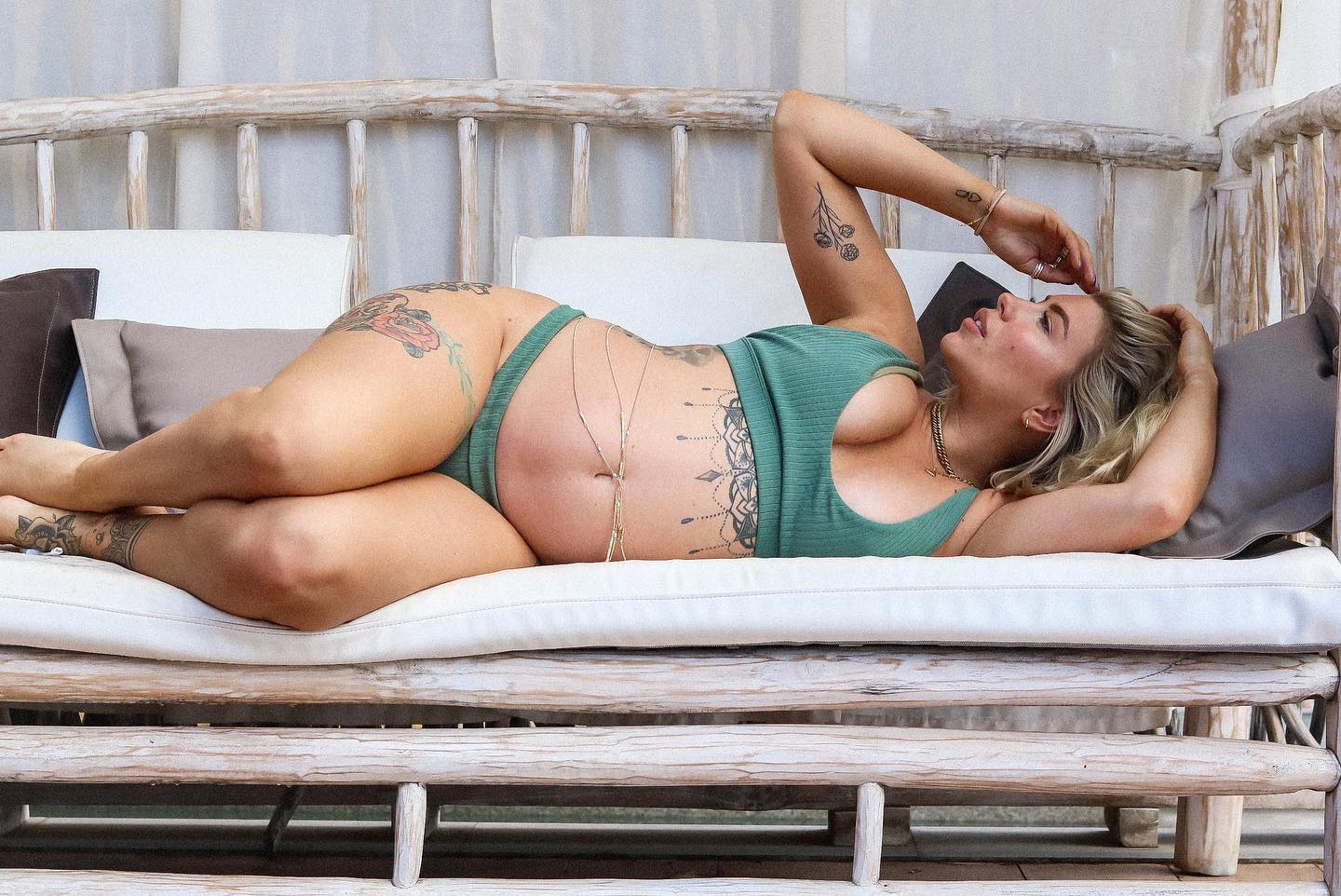 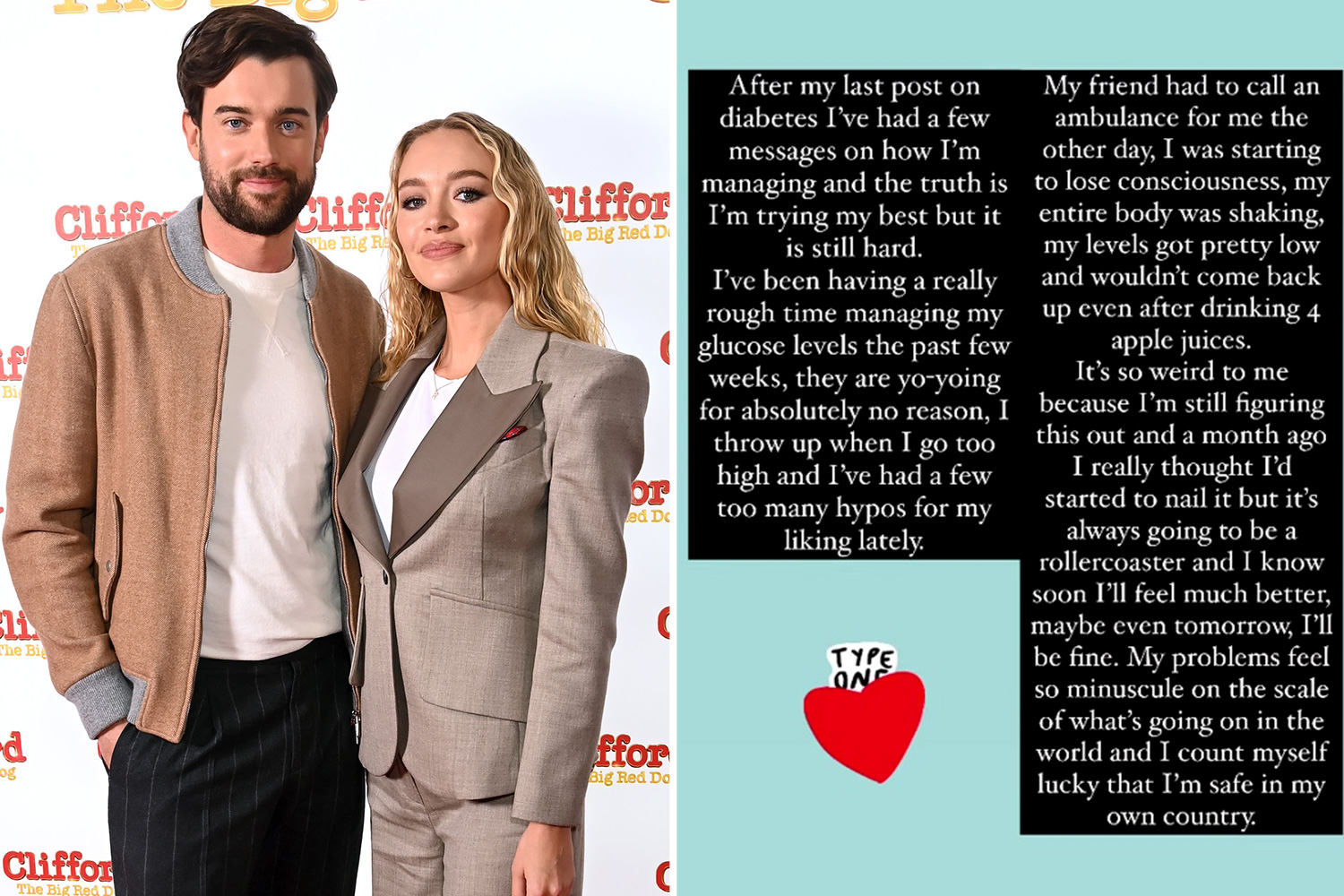 Kristina wrote: "I made fun of Eurovision tweet by Sky. I did think there was far more important information on that day that Eurovision.

"This is in any form says I was supporting what’s happening at the moment between Russia & Ukraine.

"It’s absolutely devastating for someone like me who’s grandad from Ukraine and I gave Ukrainian name to my daughter – Milena."

Kristina's statement continued: "My best friend is also from Ukraine. I grew up with knowledge that we were one nation and one country. I’m not into politics and hate politicians because THEY ALL LIE.

"Seeing the news is breaking my heart as I have Russian friends who live in UKRAINE and vice versa.

Kristina added: "The point is that this shouldn’t ever taken place, never should have happened.

"The country leaders should have found the way a long time ago to sort this peacefully but they didn’t bcs war is a profitable business and someone unfortunately making profit on this.

"I’m not supporting Putin, war, invasion, lost lives and politics. I hate it as much as a human being possibly can.

"If I offended anyone it wasn’t my intention and I’m deeply sorry."

Yesterday, the dancer was blasted online for her post with many vowing to unfollow her.

One person wrote: “Reported. This is so offensive”, while another asked: “Wow! Really?!!”

Someone else replied: “Doesn’t even compare !! Think of those innocent families loosing their loved ones UNFOLLOWED.”

Another tweeted: “This is extremely insensitive and in bad taste.”

As a further person explained their anger writing: “A sovereign, democratic country has been invaded by a fascist dictator, innocent people are being slaughtered and forced from their homes, and rather than condemn it, you post this. What a piece of work you are. You've committed career suicide.”

Kristina’s comments come as Putin has put Russia's nuclear forces on alert as he is reportedly prepared to lose 50,000 troops to capture Ukraine.

The Russian tyrant is said to be "furious" that his forces have not been able to subdue the Ukrainians and blamed the West's sanctions for the move.

The grim prediction comes as the Russian Ministry of Health is preparing for a massive medical emergency.

Officials are looking for doctors with a number of specialisms from across Russia to come forward, according to ITN.

The official Ukraine death toll stands at 198, including three children.

And at least 17 of those were civilians, killed in a blast after four days of fighting.

Freedom fighters from around the world have been invited to join Ukraine’s army today as Ukranian troops and civilians scramble to beat off the Russian invaders.

Growing up in Russia

Kristina grew up in Vladivostok in Russia and found fame on Strictly when she joined in 2008.

She was a regular on the show until 2015 and now has a daughter with Ben Cohen after meeting on the show.

Kristina previously told how Russians were "groomed to succeed" in the Soviet era.

She previously told Radio 4: "My aunt for example, she has two teenagers who are now 16 and 17, they didn't grow up in that environment, they have a different mentality.

"They still have quite a lot of Russian mentality to succeed, to be good to your family, to get good grades in school but it's much more relaxed because they are not as driven because they have much more now than we had.

"We didn't have big cinemas to go and watch American blockbusters, we read books, we read classics, we would have to work hard to get some kind of approval or compliment from our teachers, so it was very, very different times." 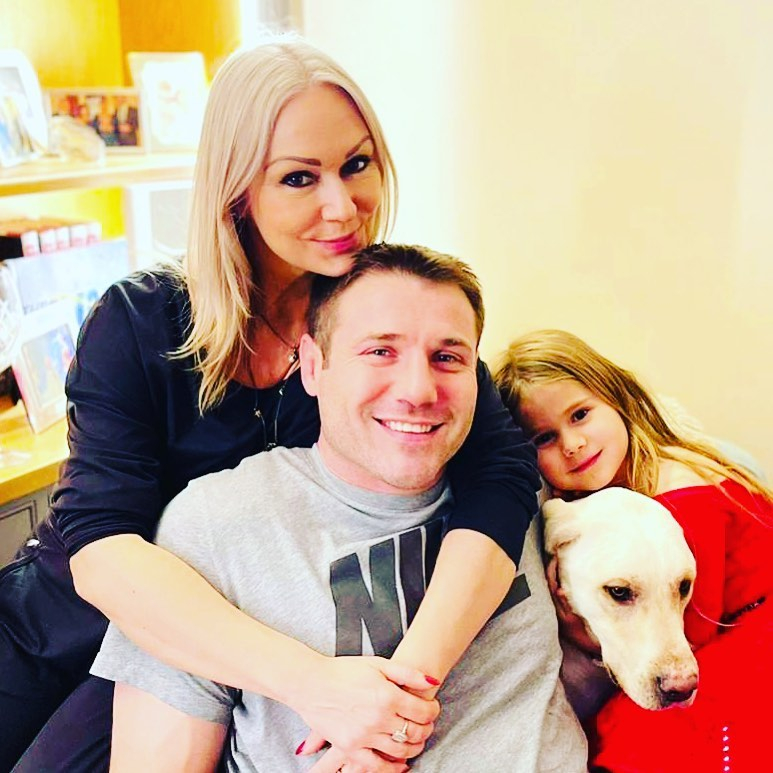 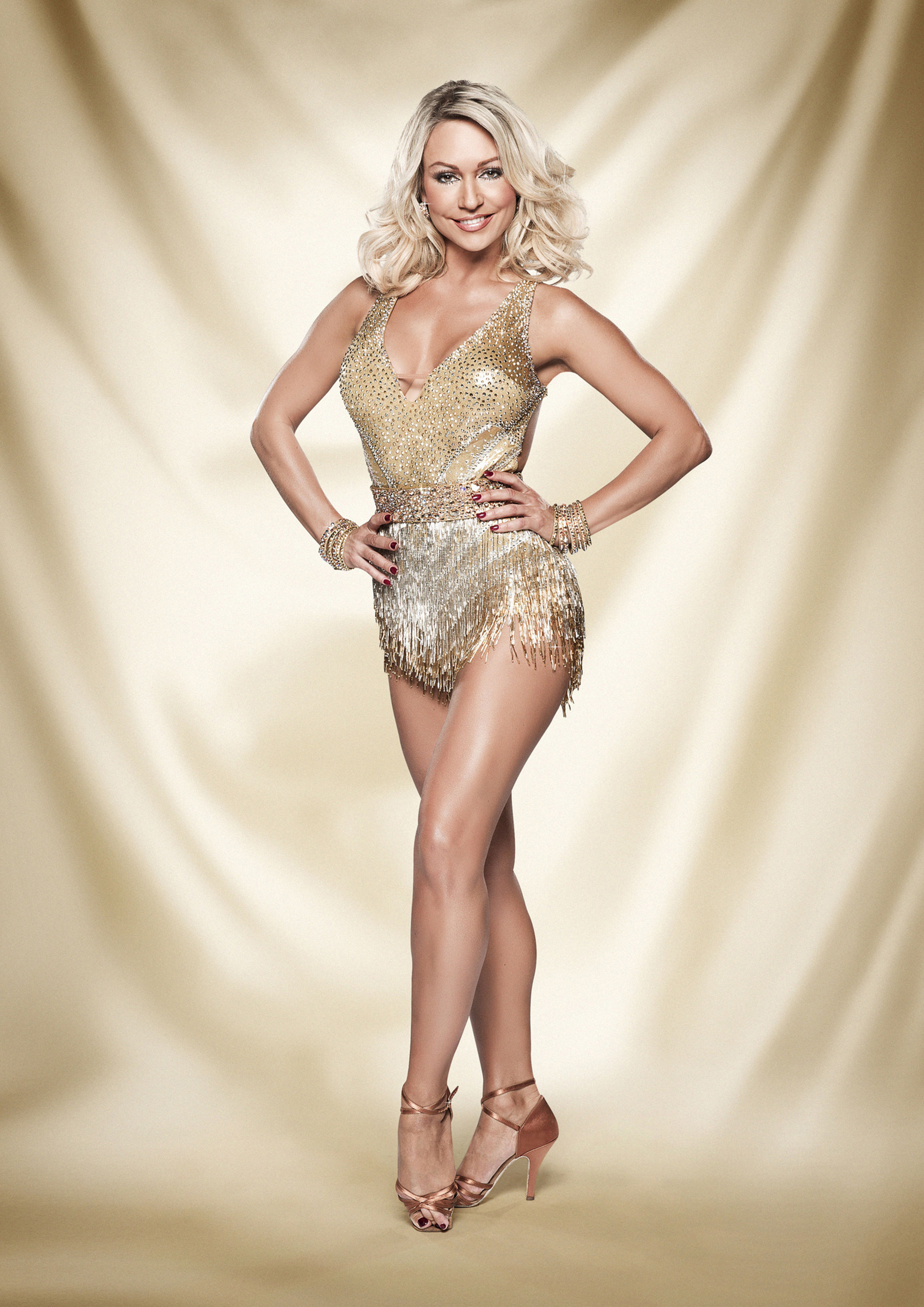