KRIS Jenner has responded to fan theories that she and her longtime boyfriend Corey Gamble split while enjoying a yacht trip with friends.

Many were concerned about the couple after he was missing from all of Kourtney Kardashian's wedding photos. 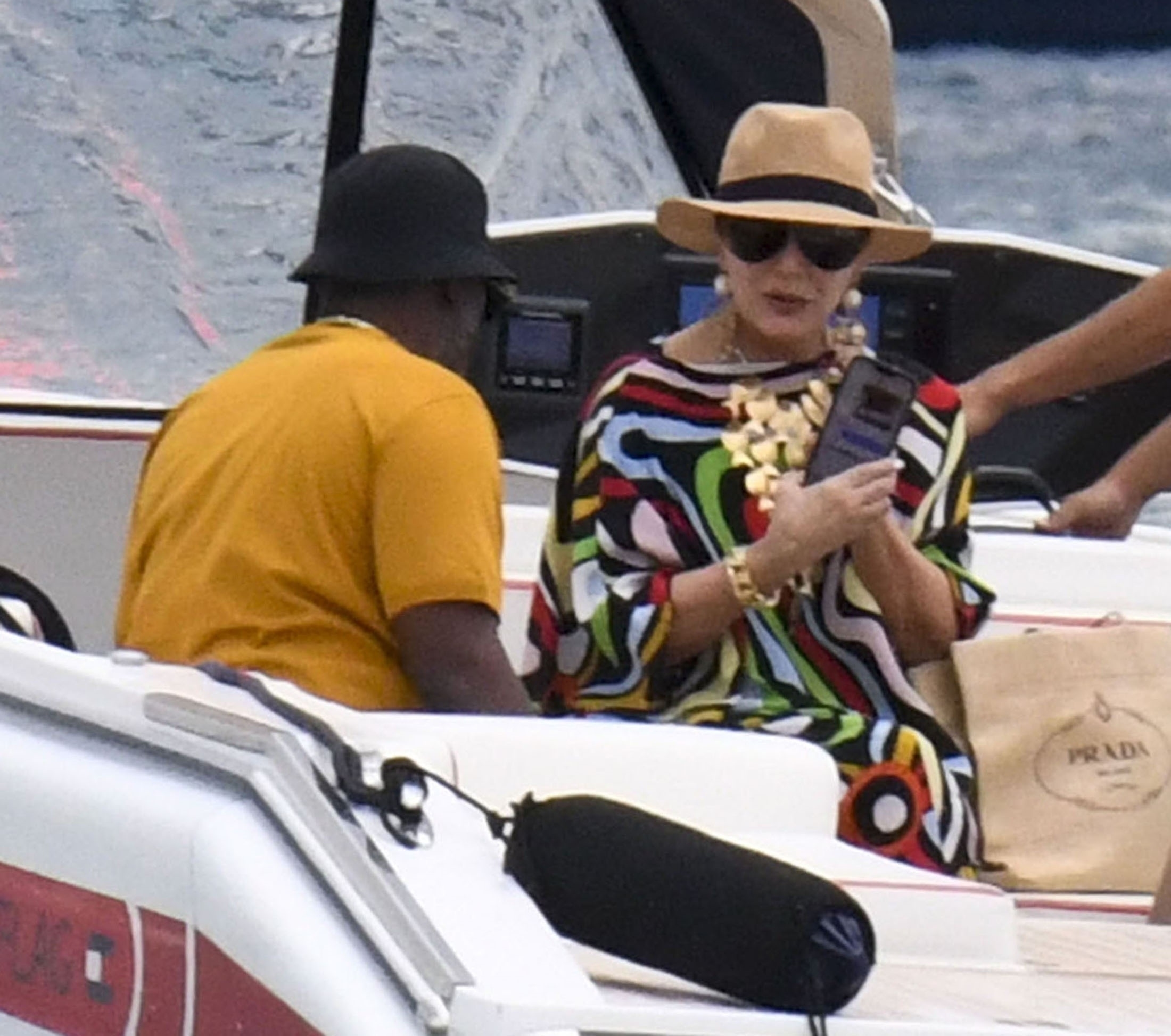 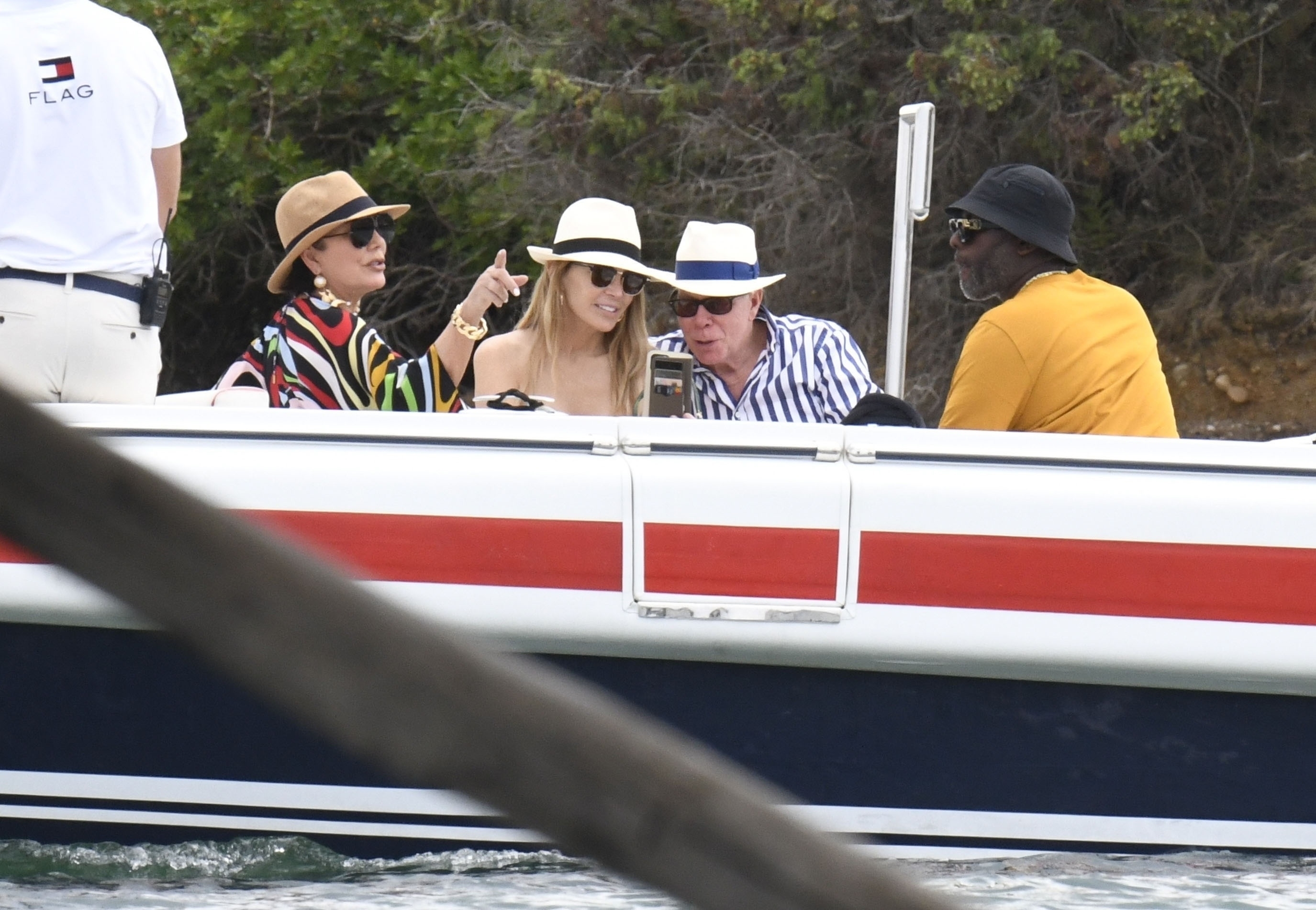 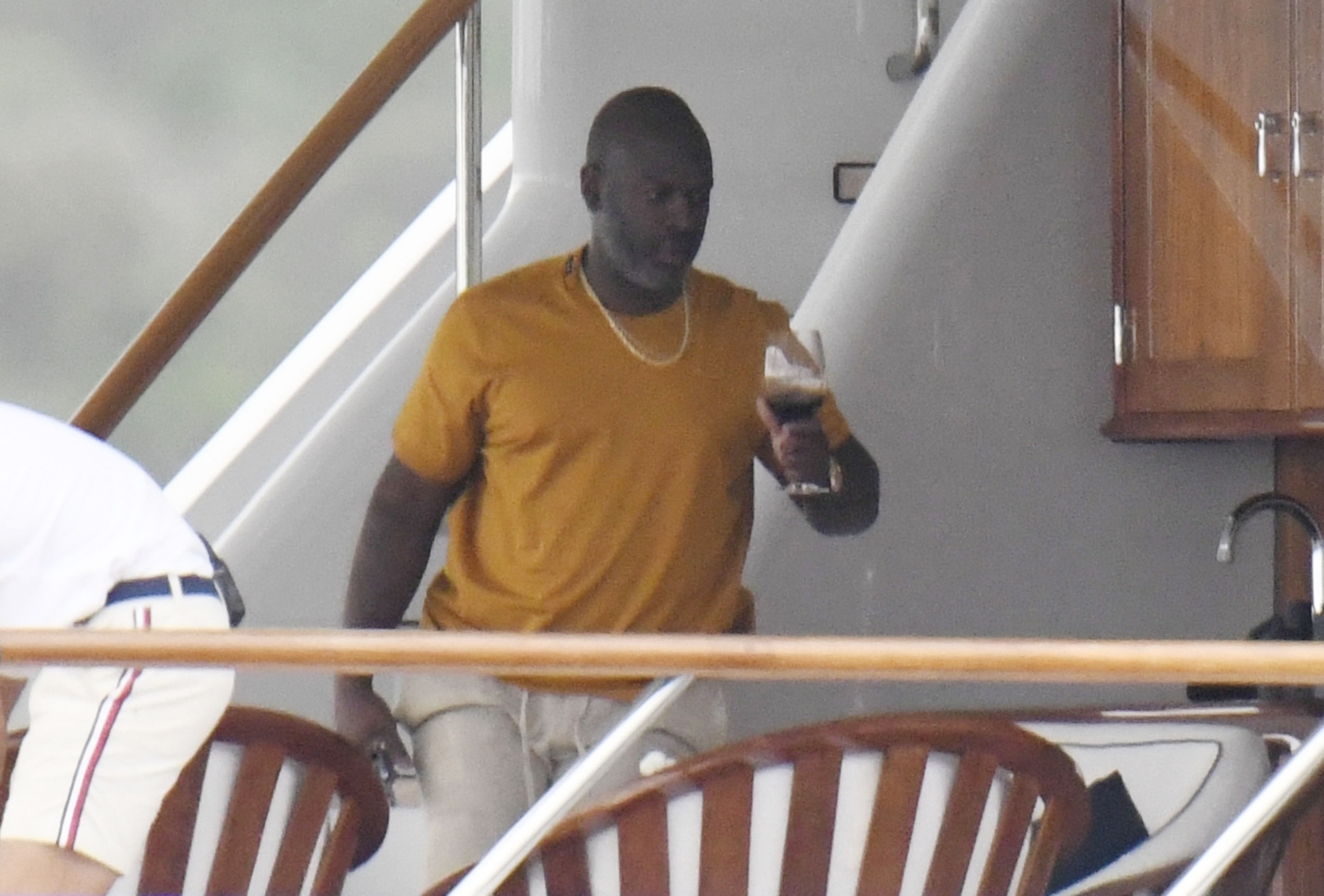 But Kris, 66, has confirmed that her relationship is still going strong after she was pictured enjoying the Sardinian coast with Corey, 41.

The pair were spotted soaking up the Italian sunshine recently onboard a yacht with fashion icon Tommy Hilfiger and his wife Dee Ocleppo.

The momager looked glamorous in a colorful dress, large gold necklace, and straw sunhat, while her man dressed in a mustard yellow shirt, linen shorts, and a gold chain.

Corey moved throughout the boat holding a glass of red wine before the four departed on their journey. 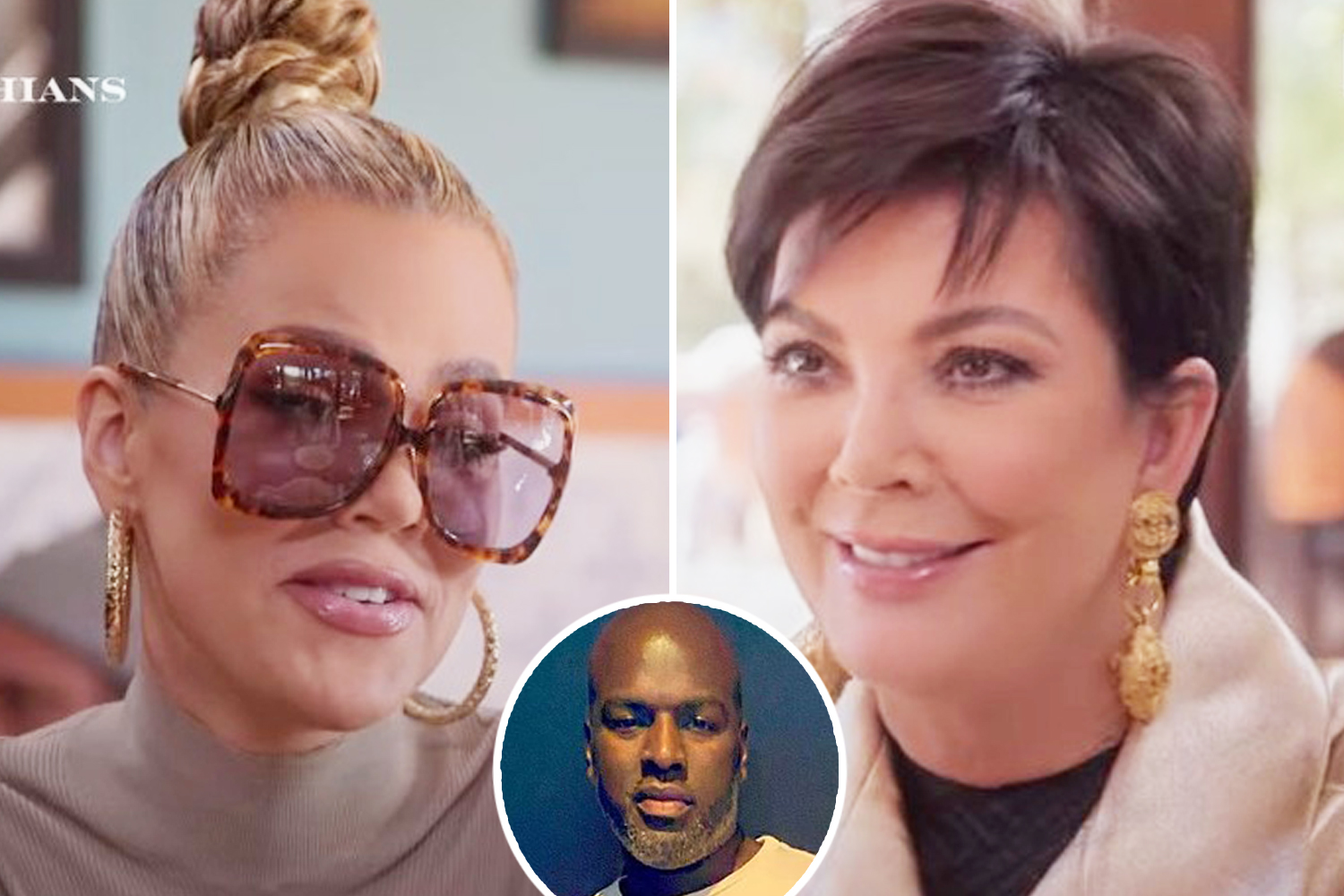 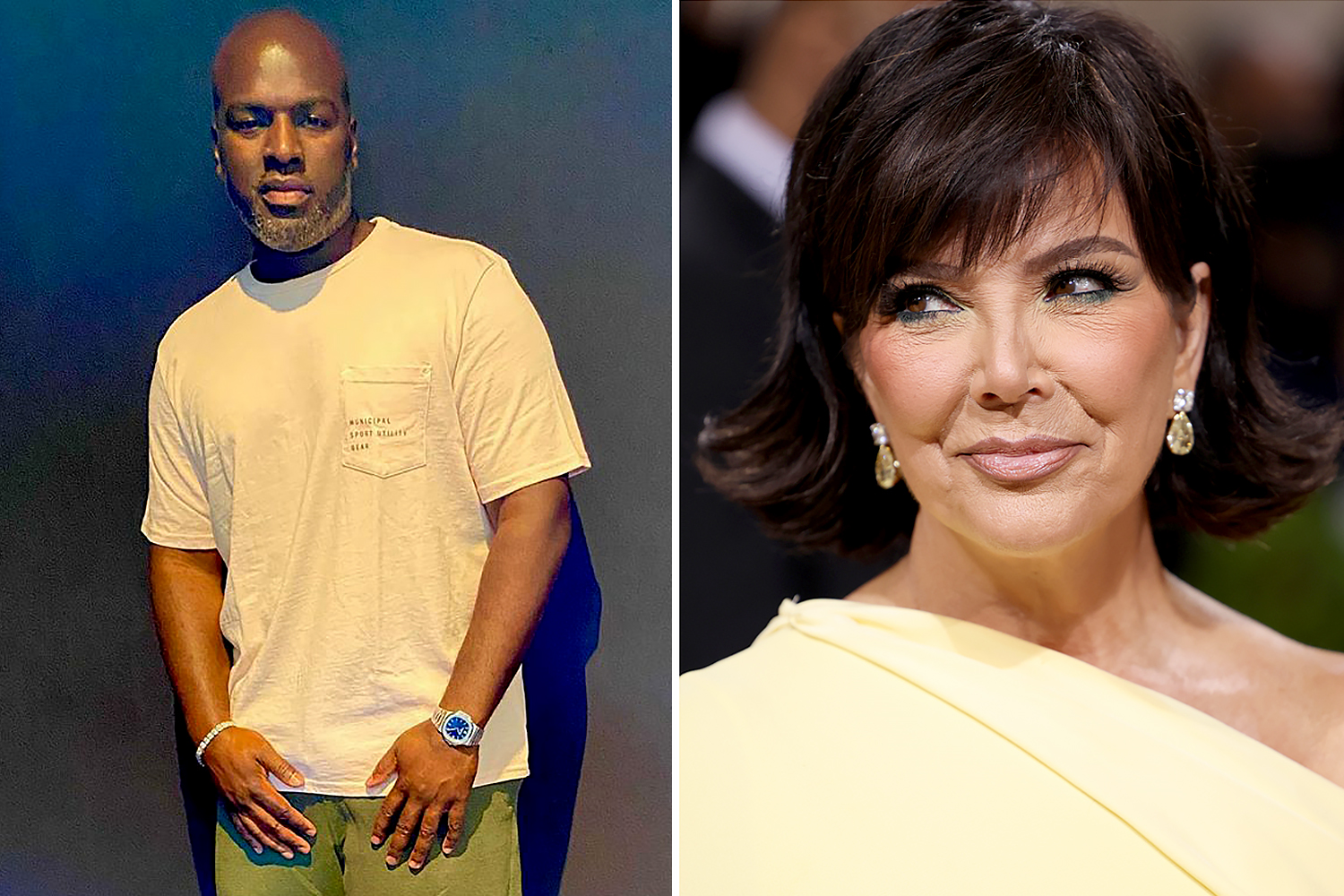 Kris pointed out beautiful landmarks while Tommy and Dee snapped photos on their phones.

The outing seemed to clear up all split rumors after many fans were convinced that the couple had called it quits.

Speculation began when Corey was nowhere to be seen in all of Kourtney's wedding photos.

Although fans could come up with a reasonable explanation for the others' absences, Corey's disappearance set fans' radars buzzing.

Kardashian followers immediately took to Reddit as one began a thread by posting a photo of Corey and Kris arm-in-arm.

They captioned it: "What is going on?"

Another replied: "We know that on May 15th they were having dinner at Giorgio Baldi's."

The fan continued to speculate: "Did they suddenly break up? Corey loves to have fun, he would never skip the wedding."

A third asked: "Where is Corey?"

Yet a fourth replied and contributed to the theories: "You have to be boosted to go to Italy, so maybe he's not vaccinated?"

A fifth fan reasoned through other Kardashian men's absences: "Pete. We know he was busy.

"Travis [Scott]. I think he prefers his relationship only with Kylie and that he doesn't want to get involved in family things.

The same fan demanded: "But Corey? What happened? I have to know!"

But Kris and her beau seem to be going steady, and the Kardashian-Jenner matriarch recently revealed if they're secretly married when her daughter Khloe confronted her on the Hulu show.

Khloe, 37, questioned her mother about rumors that Kris secretly tied the knot with Corey while the pair were at lunch.

The clip started with Khloe stating: "Mom, I've heard from so many people that you're secretly married."

Kris responded behind a patented grin: "No, I'm not secretly married."

Her daughter, unconvinced, asked to see her hands to which the mom of six only extended her left.

"Hmmm, looks like it," said Khloe while examining the rock on her mom's ring finger.

Kris laughed her off and asked: "You think I'm going to get married and not have a big a** party?"

"A thousand percent" proclaimed Khloe and she explained: "I think you guys are just gonna sneak it on by."

As if to prove her point Khloe added: "I've heard from four people."

Kris then looked her daughter in the eyes and said: "No Khloe, I'm not secretly married."

Devastating update on sweethearts killed in shooting after heart-wrenching texts

She placed a cherry on top by adding: "I swear to God. On all my kids and daddy," all while maintaining her famous smirk. 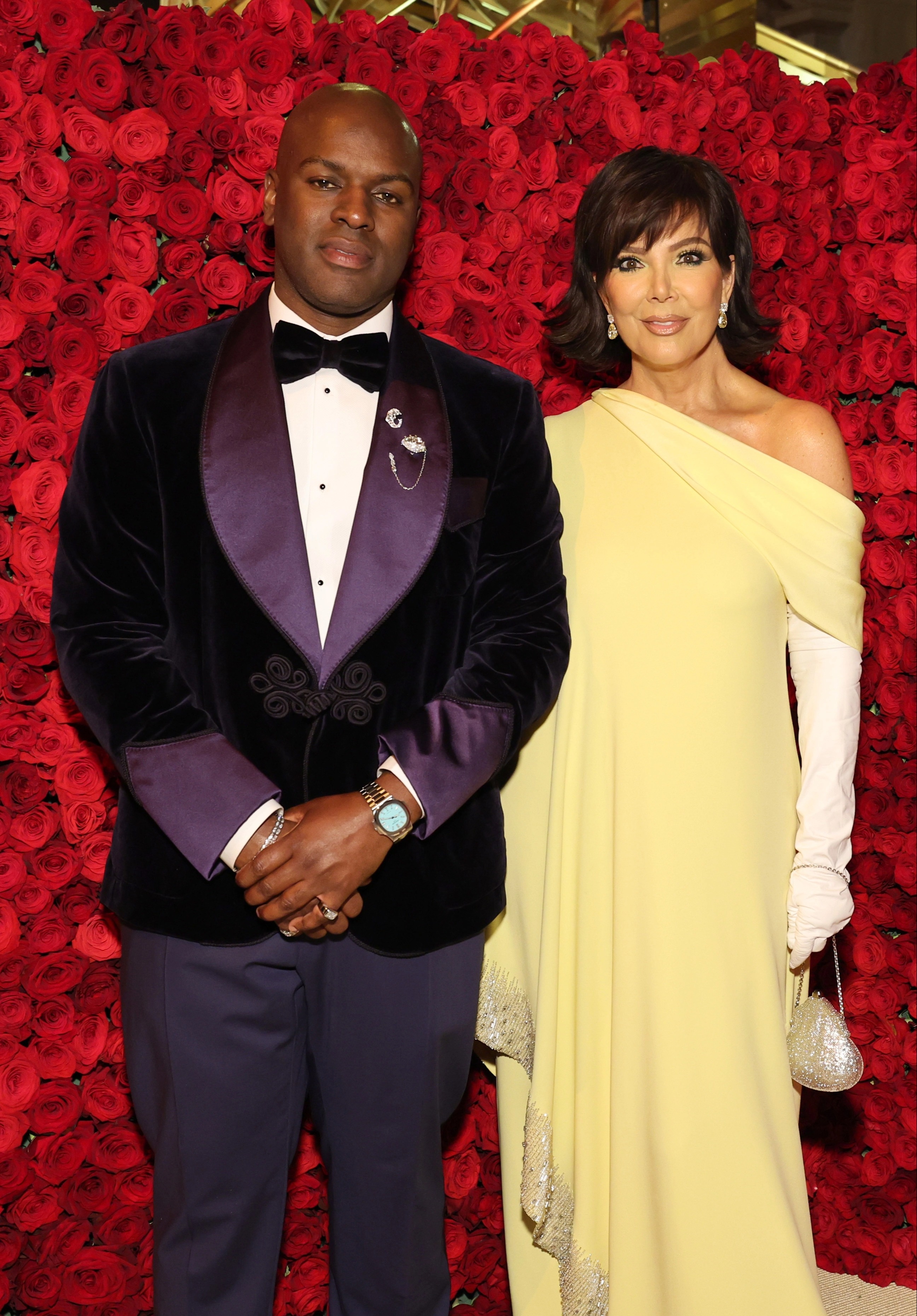 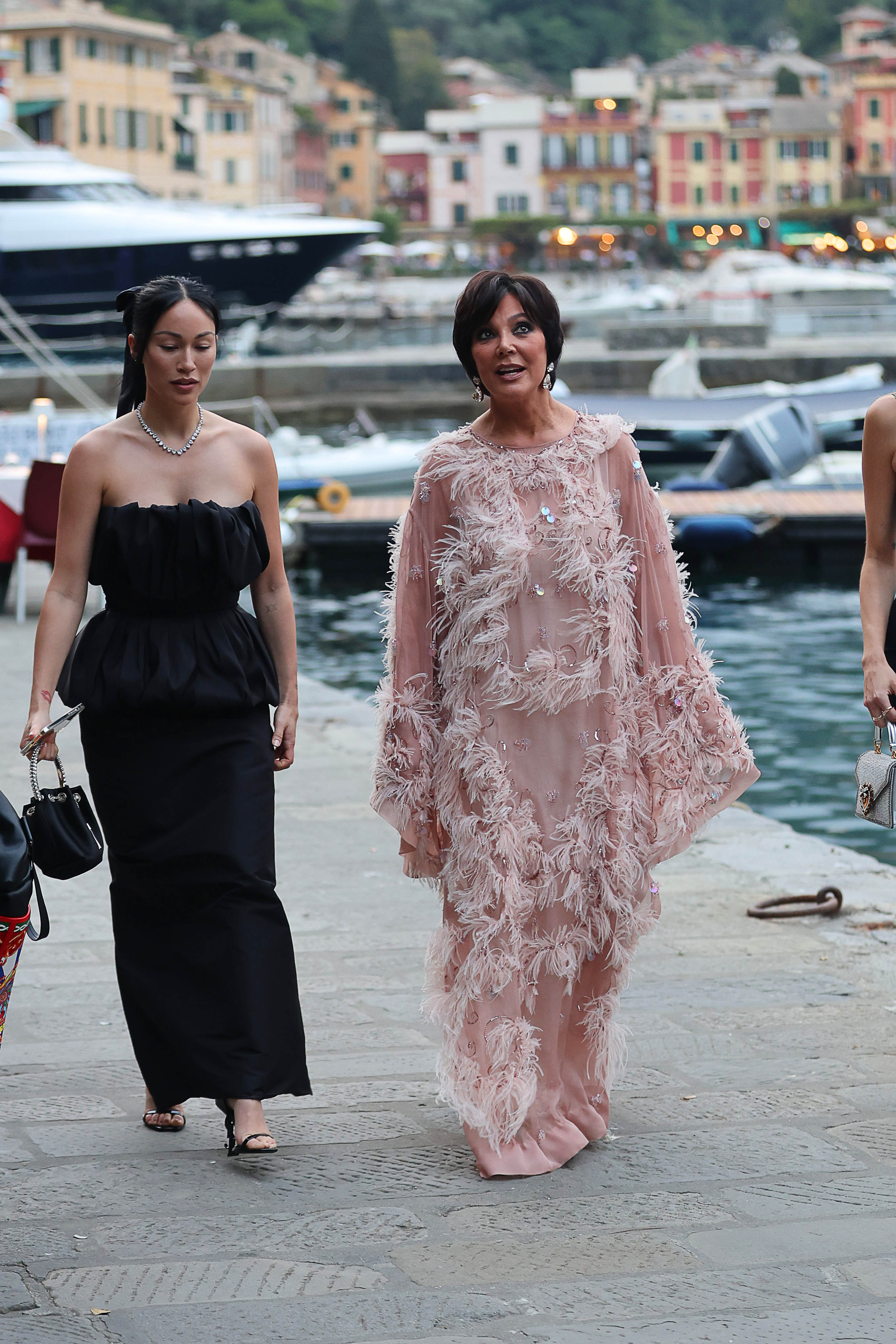