'Knots Landing': Where is the Cast Today in 2021 and Beyond?

Knots Landing was a primetime soap opera that ran on CBS from 1979 until 1993. Originally focusing on a cul-de-sac located in Los Angeles, the show was a spinoff of the equally popular Dallas. Throughout its time on the air, the show focused on controversial topics, including murder and espionage. But where is the cast of this once-popular primetime soap opera?

What was the premise of ‘Knots Landing’?

Because it was a spinoff of Dallas, Knots Landing focused again on the Ewing family. Except, this time, the focus was on Gary Ewing, who was played by Ted Shackelford. Gary was the “black sheep” of the Ewing family, and not as accepted as his brothers. As such, he lighted out to California to make a life for himself.

Shackelford reprised the role that he originated on Dallas for the show. When the series ended, he joined another popular soap opera: The Young and the Restless. Originating the role of Genoa City district attorney William Bardwell, his character was killed off in July 2007 from stroke complications. One month later, Shackelford returned to the soap as Jeffrey Bardwell, William’s twin brother, and he’s been in the role ever since. 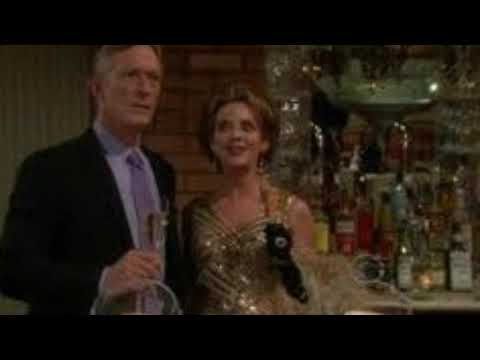 Shackelford wasn’t the only prominent cast member of Knots Landing, however.

Who were some of the prominent cast members?

There were far too many prominent cast members of Knots Landing to count. But one of the most popular was Michele Lee, who was the only actor to appear on all 344 episodes of the soap. After the show went off the air, Lee returned to her Broadway roots, playing Madame Morrible in Wicked for a time.

Donna Mills was another prominent cast member, and she played Abby on the soap. Mills has continued her acting career and was most recently seen in the movie Joy. Lisa Hartman (now Lisa Hartman Black) played Cathy Geary Rush on the show, and she continues to act to this day. Michelle Phillips of The Mamas and The Papas fame also played Anne Sumner on the show, and she continues to act off and on to this day. The same goes for Nicollette Sheridan, who played Paige Sumner, Anne’s daughter. 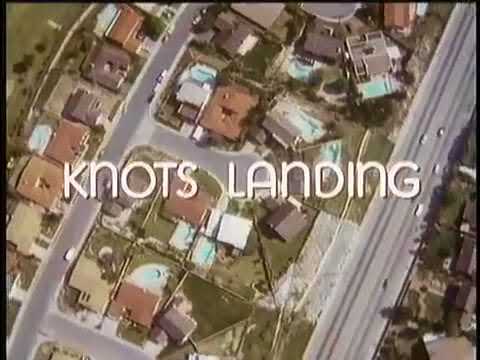 And Alec Baldwin also starred on Knots Landing for one season. Let’s just say he has some problems right now.

The reunion — and another reunion

There were two Knots Landing reunions. The first reunion happened in 1997 for a two-part miniseries called Back to the Cul-De-Sac. The second one happened in 2005, and it featured most of the cast members reminiscing about their time on the show.

According to CNN, Alan Ball — who created the hit show Six Feet Under — was inspired to do so by the hit CBS primetime soap. He actually called his series “Knots Landing set in a funeral home,” and a “soap opera for freaks.” Marc Cherry also said that he considered his hit series, Desperate Housewives, to be partly inspired by Knots Landing as well.